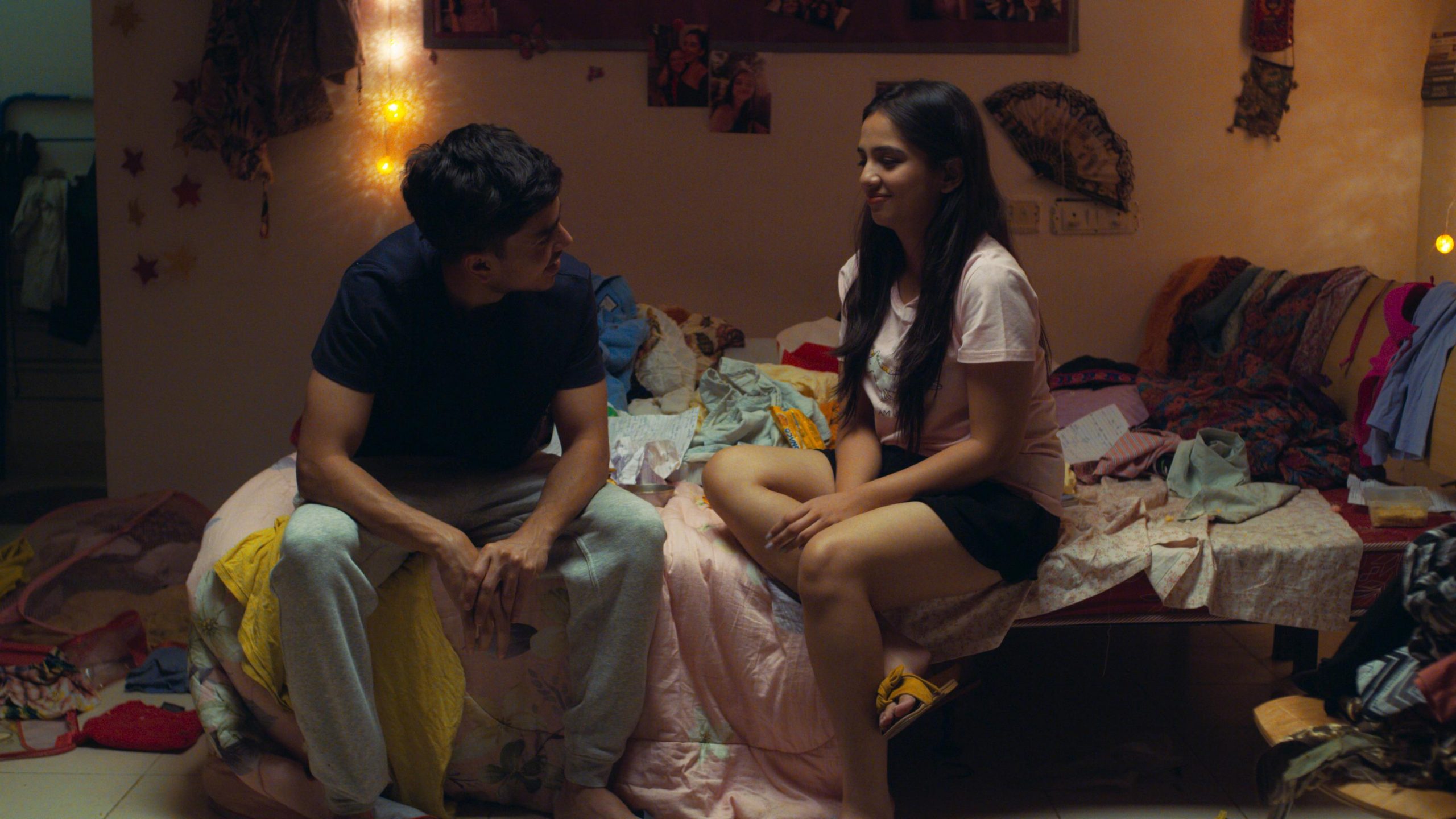 A Still From Hostel Daze Season2

Amazon Prime came back with its mini-series with another season of Hostel Daze. The show created by TVF’s Saurabh Khanna and Abhishek Yadav is another one of their creations based on student life. The show follows a bunch of students living in the hostel of an engineering college, figuring out their lives. In the middle of the pandemic and with all the universities shut down, the show reminds the students of the things they are missing in the online classes. Meanwhile, already pass out seniors are reminiscing over the things they used to do in the hostel to have fun.

The show is especially memorable for the students of Symbiosis International University as the show was shot there. The college is named NATTI also know as National Advanced Technical Training Institute. The show was shot on the university’s Pune campus. The show’s season 1 came out in 2019, and people were already loving the show. From the famous one-liners to the meme templates, the stills from the show were everywhere. So Is there going to be a season 3 of Hostel Daze?

Also Read: Is Falling Into Your Smile Episode 32 Coming?

The Cast And Characters

We saw White Tiger fame Adarsh Gourav making his OTT debut as Ankit “Dopa” Pandey. He is a small-town boy with big dreams. Men XP’s Shubham Gaur also made his acting debut with the show by playing Rupesh Bhati. He plays “Jaat” who got into the university through donation. Luv Vispute plays Chirag Bansal, the group’s brain, and the goody-two-shoes. TVF’s one of the most popular actors, Nikhil Vijay, plays the role of Jatin, aka Jhantoo. He is the baddie of the group and the hostel. Ahsaas Channa plays the role of Akanksha, and Ayushi Gupta plays Nabomita. They are the leader of their hostel block.

What Happens In The Season 2?

The show begins with Ankit moving into the college and cooling up to his roommates Jaat. Jatin who is Ankit’s senior, along with other seniors, rags the first-year students. But, as time passes, both seniors and juniors form the family bond. The second season welcomes the entry of new first-year students who becomes the victim of ragging by the seniors. We also see Jaat and Jhantoo fighting for a girl they have a crush on and end up making a pact not to fight over girls once their crush denies dating either of them. Ankit also tries to impress Akanksha, whom he likes by making himself as clean as possible, thinking she likes cleanliness. But is happy to know that just like him, she doesn’t care about her surroundings being a bit messy. 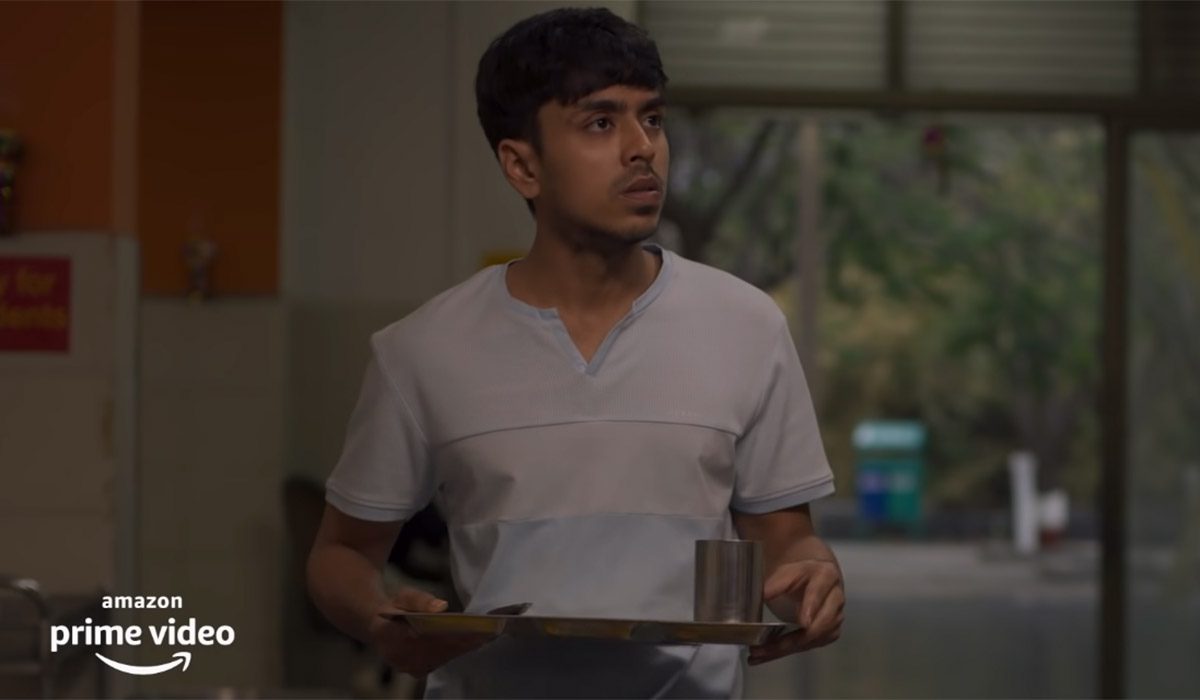 A Still From Hostel Daze Season 2

The final episode titled Ghar Vapasi marks the end of the series. Ankit, Chirag, and Jaat go back to their home while Jhantoo stays back in the hostel. Four of them feel alienated at their places and miss each other’s companies but refuse to tell each other. In the end, we see Ankit, Jaat, and Chirag coming back to Jhantoo in the hostel and chilling on the stairs and talking about how much they missed each other.

Also Read: When Is Hanna Season 3 Coming Back?

As the second season of the show was released just a week ago, there have been no announcements either by the creators or TVF. The chances of season 3 are slim as season 2 ended on a happy note and no cliffhanger behind. But as there is no end to problems in student lives who are living away from home, there is no shortage of new storylines. But for now, the new season is in the plans of making. If possible, we can expect the final season by next year. The second season was released a year late because of the pandemic.

As there is no cliffhanger, the new season can be the beginning of new stories. As we know, Akanksha and Ankit like each other, they might start to date in the new season. The show might also focus on the final year of the students when everybody is worrying about assignments, exams, and the most important, job placement.

Also Read: Beastars Season 3: Everything You Need To Know