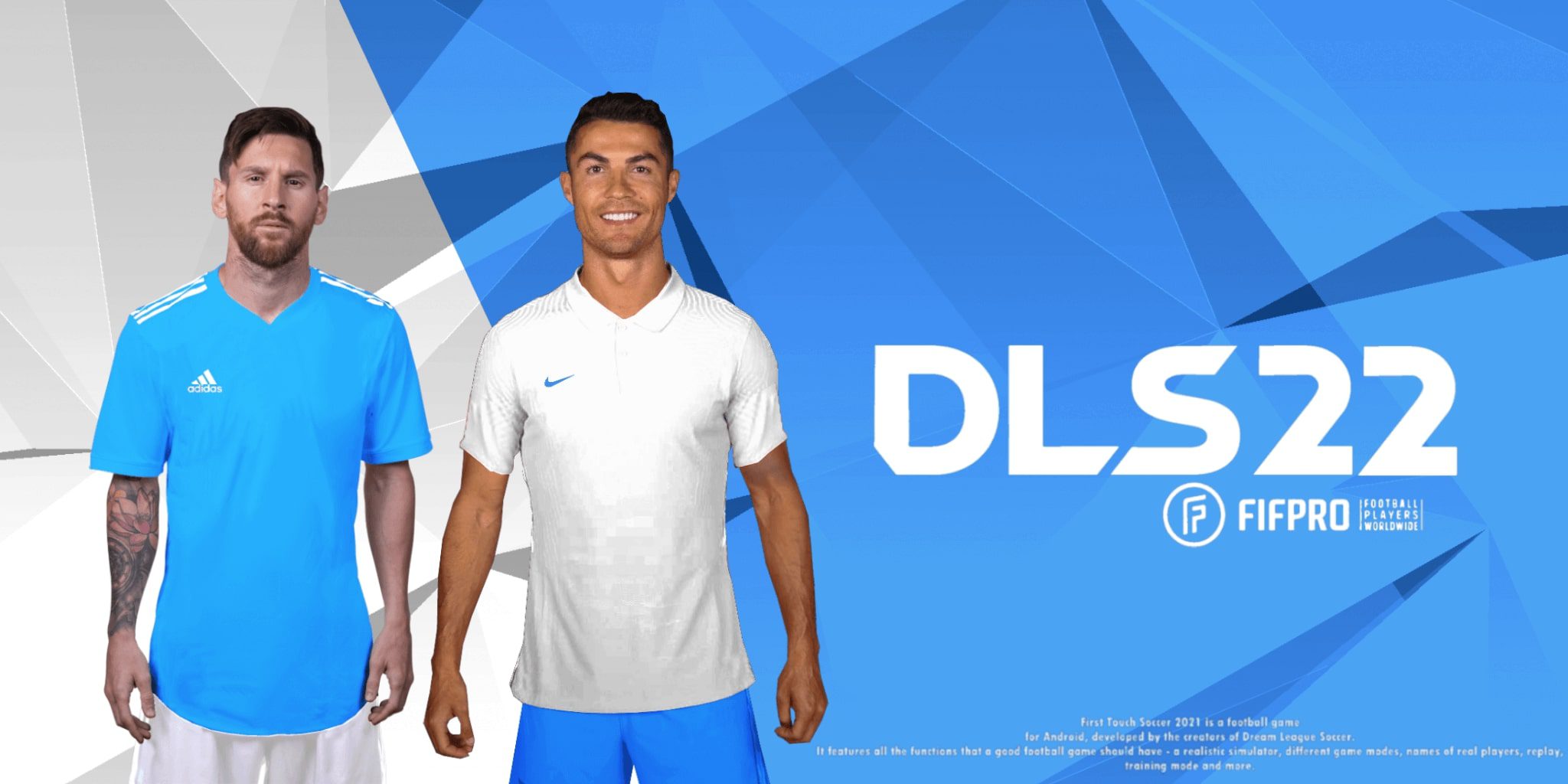 Sports games are particularly famous among gamers. Many players would prefer to play sports-based games rather than long campaign missions. This is generally because of their love for that particular game. With games like FIFA and WWE, they were all either on consoles or PC. What about mobile gamers? They needed such games on their mobile devices too. Enter, Dream League Soccer or simply DLS. With DLS, gamers finally got what was missing from mobile gaming. In this article, we would be talking about when is DLS 22 coming out? Along with that, we will also take a look at its features.

DLS or Dream League Soccer is a football game for mobile devices. Now just because I said mobile devices, that does not necessarily mean that the game would look crappy. In fact, the graphics of this game are unmatched. No other football game on the mobile device can compete with DLS. Well, we do have PES, and to be fair, they took the concept, gameplay mechanics, and everything from it. But still, DLS is liked by everyone because it is so user-friendly. PES is way more confusing with its draw system and matchmaking. On the other hand, DLS is user-friendly and is much more concise than PES. Now, let us look at when is DLS 22 coming out?

DLS was first released as ‘First Touch Soccer’ on May 6, 2011. The first-ever installment to the game series. After which it was rebranded to Dream League Soccer in 2014. And to their surprise, this rebranding worked in their favor and soon amassed a huge following. A huge loyal following of players who would wait for releases and even take part in beta testing for the game. DLS may just look like another soccer game for mobile phones, but it is so much more than that. 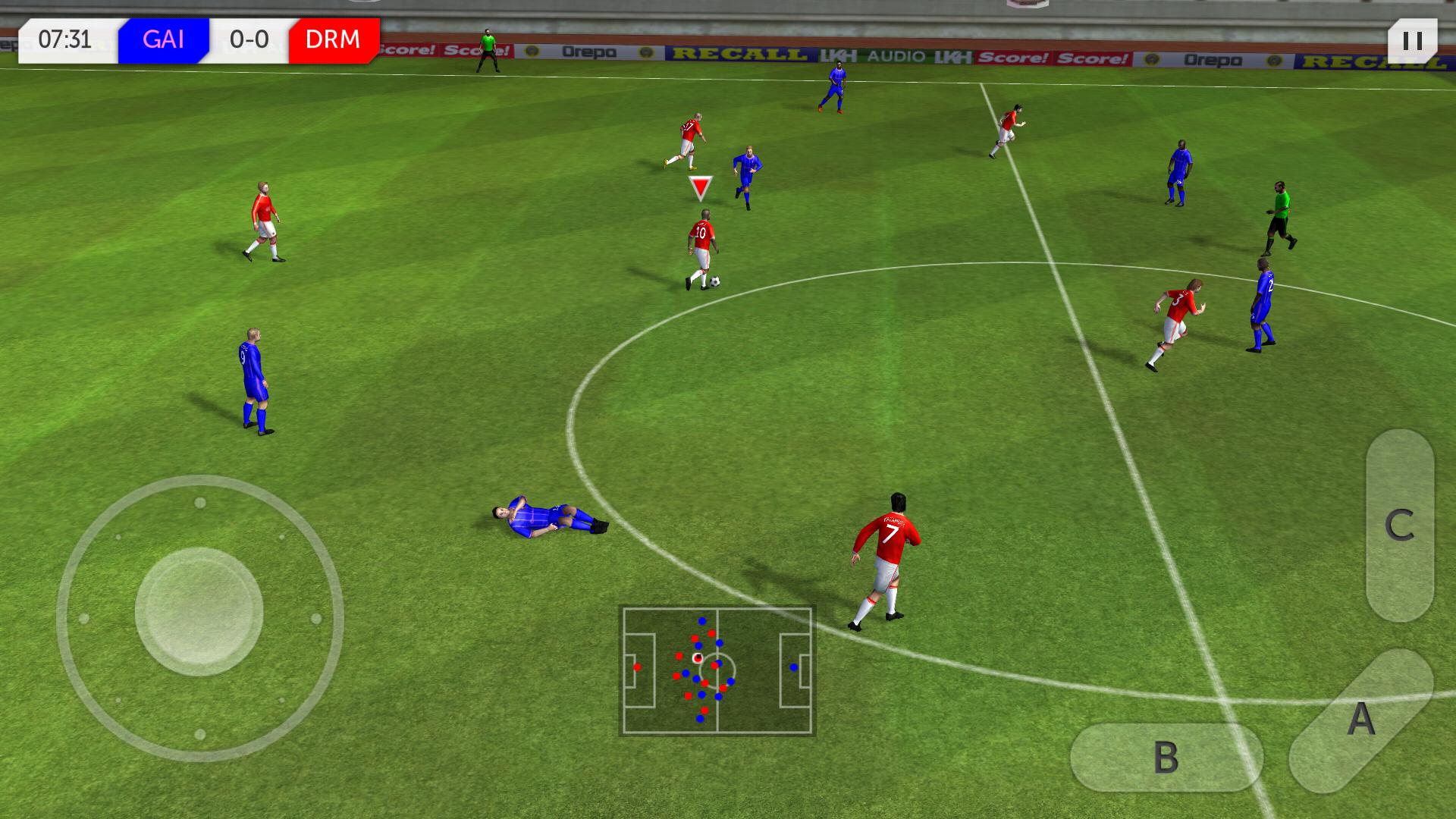 With DLS finally out in 2014, it’s time to look at updates over the years and their consistency. Just a year after a successful game launch, instead of making a whole new game altogether, they just updated from previous DLS 2014 to 2015. This was also a huge success as players don’t want to lose their data and especially sit hours transferring data from old game to new game. The update trend was set and so we saw it go from 2016 all the way to 2021. New updates with added functionalities just sound so wonderful. With the year about to end, players are curious as to what comes next in 2022.

When Is DLS 22 Coming Out? Potential Release Date

Currently, as of October 2, no new announcements have been made by the developers regarding DLS 22 and when it might be releasing. But judging by the trend at which we have received these updates, we can expect it to drop somewhere around November. Now, this is in no way confirmed, it is just a speculation from my side. If you look at the release date of all the previous update releases, you will see a pattern that a new update drops every year. The date and month might change but not their trend of releasing one new update every year.

Although you might be wondering that if DLS 14 was released in 2014 then why will DLS 22 release in 2021. Well, there is a perfectly good explanation behind it. In 2020, the developers launched 2 updates for the game, one at the start of the year in January, that was DLS 2020. And another by the end of the same year in November. With that said, it is about time, we as players got what we need, a new update to the game. Rumors are flying around telling about who all new champs can we see. As we know, with any new rumor or leaks we are bound to be disappointed if none of them come true. So keep your hopes to a minimum.

As I said, nothing is fixed, we have not received a word from developers about the possible release date. One of the reasons why they hastily launched the 2021 update in 2020 might be because they are scrapping the project. Again, my opinion, just thinking out loud here. However, if you think about it, it almost makes sense. Anyways, there is no reason for you to be down. Even if get the update a little late, it is all good. At least we are getting to play a football game on mobile phones. Until then, keep playing, keep reading with us Otakukart.