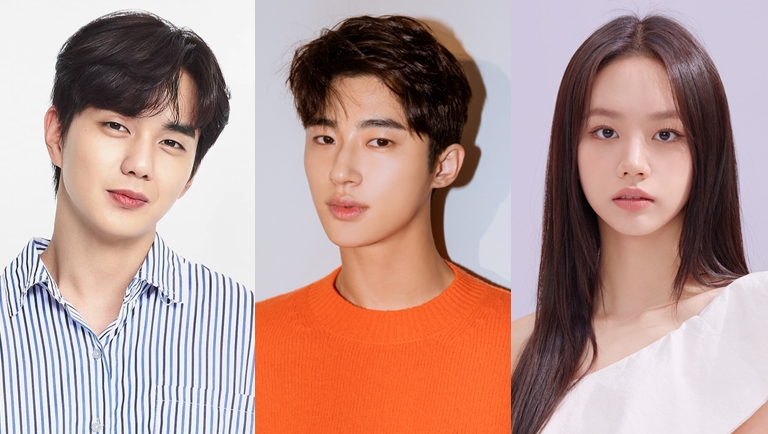 the cast of When Flowers Bloom, I Think of the Moon

When Flowers Bloom, I Think of the Moon is an upcoming K-drama. Features Yoo Seung Ho, Lee Hye Ri, Kang Mi Na, and Byeon Wook Seok. As of now, the casting of the drama is still going on, and the drama is in its pre-production. The drama is said to have a total of 16 episodes which will air on its original network, KBS2. When Flowers Bloom, I Think of the Moon is a historical drama. The historical drama is set in the Joseon period. As of now, the filming hasn’t yet begun and is most likely to start off from May itself. The drama will take place under the direction of Hwang In Hyuk. With the screenwriting under Kim Joo Hee. The genres of the drama include historical, romance, and drama.

And is also popularly known as Flower blooms moon shines, and thinking of the moon when the flower blooms. The drama will tell the story about the main leads who keep on interrupting the lives of one another. In the times of Joseon history, prohibition law was imposed. A strict alcohol prohibition was there. Nam Young being the officer for the Saheonbu, is being handled over the charge of the inspection. While our female lead, Kang Ro-Seo, is poor and doesn’t mind doing labor for money. She apparently has some debt on her. To pay that off, she risks making alcohol during a strict alcohol prohibition period. How all the rest characters will unfold will be revealed in the drama.

Details on the cast of When Flowers Bloom, I Think of the Moon 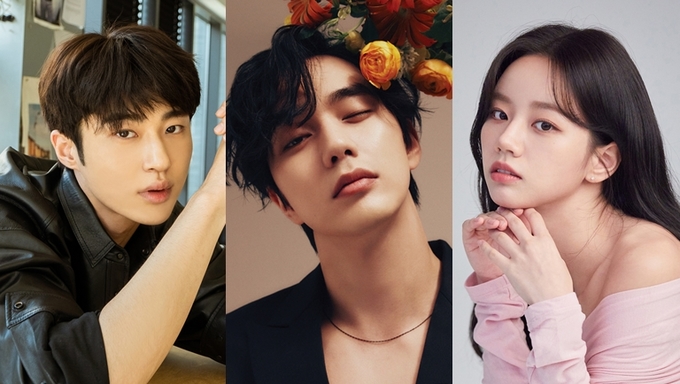 the cast of upcoming drama When Flowers Bloom, I Think of the Moon

All the actors that have been cast in the drama are all well known. Yoo Seung Ho has been in the industry for a long now. He has appeared in numerous hit projects like Memorist; I am not a robot, My strange hero, and much more. The actor even appeared in numerous movies along with dramas. Next in line, we have Lee Hye Ri, who is also a Korean idol singer and actress. Earlier, Lee Hye Ri just appeared on numerous tv shows but soon started off with her acting career as well. She is best known for her roles in Entertainer, Miss Lee, Reply 1998, and many more. She also features in two movies to date.

Next, we have Kang Mi Na, who much recently started off her acting career. She is a Korean singer, actor, and dancer. She appeared in numerous tv shows and even features in movies and dramas. A few of her projects include Hoel Del Luna, Dokgo rewind, and many more. Next in line, we will see Byeon Wook Seok in the drama. Byeon Woo Seok is a South Korean actor and model. It hasn’t been long that he started off with his acting career. He featured in dramas like Flower Crew: Joseon Marriage Agency, for which he was highly praised by the audience. He also appeared in dramas like Record Of Youth, office watch 3, and many more.

Release Date of When Flowers Bloom, I Think of the Moon 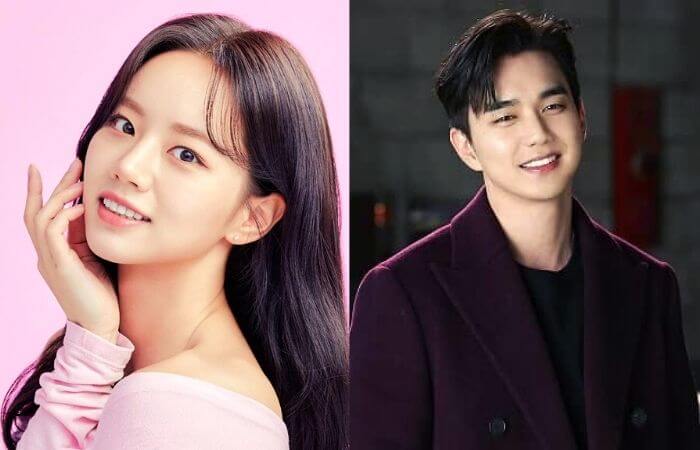 The main leads of the drama When Flowers Bloom, I Think of the Moon

The exact release of the drama cannot be stated as of now. The filming of the drama, When Flowers Bloom, I Think of the Moon hasn’t started yet. It is scheduled to start in May itself. Earlier the casting of the actor Byeon Wook Seok wasn’t finalized. His name was finalized much recently, along with the casting of actress Kang Mi Na. The rest of the supporting cast hasn’t been cast yet, and the work is going under the full bloom. The drama is currently under pre-production. And will mostly release the drama somewhere in the second half of the year. The story of the drama is set in the Joseon period, which was a period of strict alcohol prohibition. The drama is slated to be most dramatic and Romantic.

Actor Yoo Seung Ho has been cast for the role of Nam Young. Actress Lee Hye Ri has been cast for the role of Kang Ro Seo. At the same time, the character names of actress Kang Mi Na and actor Byeon Wook Seok haven’t been revealed yet. Many more details on the drama are yet to release. Any new update on the drama will be given here as a priority for sure.

Also read: Blue Spring From The Distance: Everything About The New Kdrama