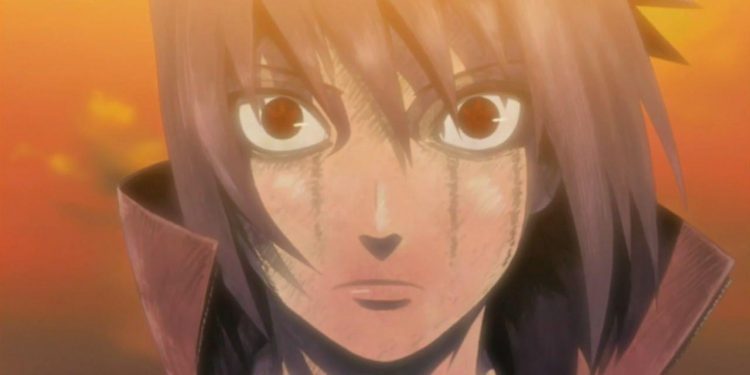 Sasuke Uchiha, the last surviving Uchiha in the Naruto series, grew up to be considered the strongest member that the Uchiha clan has had. After awakening at a young age, he went on to awaken many forms of the same as he strutted along the path to gain more power. Although the awakening of his Sharingan was traumatic, the awakening of his Rinnegan was cool. But the same of his Mangekyou Sharingan? Well, that was emotional…

Clans are an aspect of the world of anime. Some clans are the normal ones, while some have their own superpowers passed down from generation to generation. In Naruto, the Uchiha clan is the first clan that was introduced to us. They are one of the most feared clans. This is because the Uchihas possess a powerful visual prowess called The Sharingan. This is a technique that has the ability to see other ninjas’ chakra and carry out various genjutsu. It is also a technique that lets you copy others’ Jutsu. In short, the Sharingan has a lot of capabilities, and it was better to turn away and run when faced in combat with an Uchiha. To find out how Sasuke awakened his Mangekyou Sharingan, scroll!

What is Mangekyou Sharingan?

It is known that to awaken their prowess, the Uchihas need to have a strong emotional flow. Although it is shown that Sasuke uses Sharingan while fighting Haku in his first mission at the Land of the waves, Sasuke’s Sharingan awakening had taken place when he was only 7. This was the time when he witnessed Itachi killing his clan. However, his Sharingan had only on Tomoe (a Japanese abstract shaped like a comma). This is the weakest form of the Sharingan.

When does Sasuke awaken his Mangekyou Sharingan?

Sasuke awakens his Mangekyou Sharingan in the “Fated Battle between Brothers” arc of Naruto Shippuden. It happened after an intense final battle with his brother Itachi.

Sasuke finally confronts Itachi. The latter tells him that the reason he let Sasuke live for so long was so that Itachi could steal his eyes once he had awakened his Mangeykyou Sharingan. After a long battle and using every tactic he had up his sleeves, Sasuke watched Itachi slowly approach him. Itachi then extends his hand towards Sasuke’s face, and to everybody’s surprise, he taps him on his forehead as he used to when they were kids while muttering some inaudible words. This was the end of Itachi Uchiha and a new beginning for his brother Sasuke.

After a while, Tobi reveals the truth behind whatever Itachi has done so far, and Sasuke is taken aback by this. He also realized why Itachi muttered the words, “Forgive me, Sasuke. There won’t be a next time” before dying.  Since the Mangeykou Sharingan awakens after excessive trauma created by the loss of a loved one, Sasuke finally awakens his Mangeykou Sharingan. With this, he plans to destroy Konoha, the leaf village.

Sasuke’s Mangeykyou Sharingan allows him to use Amaterasu, black flames from hell that burn everything in its way. Since his Mangekyou Sharingan has been awakened in both eyes, he can use the Susano too. Susano is created when one’s chakra is turned into a giant human-like figure that acts as a  shield to the user.

As the story progressed, Sasuke’s left eye evolves into Rinnegan. In order to know more about the Rinnegan, read: Sasuke’s Rinnegan – All The Powers and Abilities Explained!