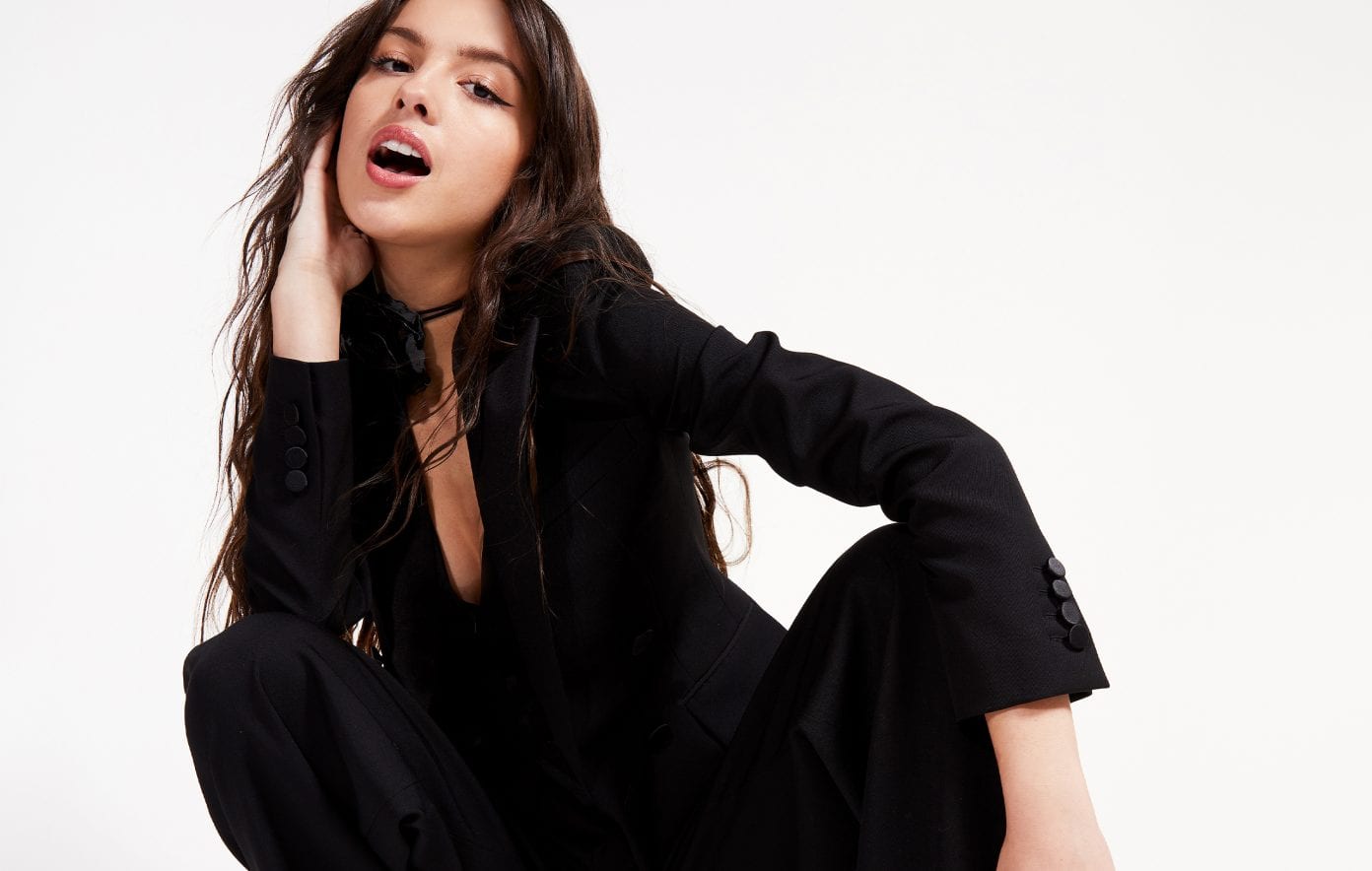 She was best known for her role as Nini Salazar Roberts in the Disney + series ‘High School Musical: The Musical: The Series which premiered in 2019. Cut to 2021, Olivia Rodrigo released her debut single,  ‘Driver’s license’, which she co-wrote with producer Dan Nigro. Just a week after its release, the song broke records for the most number of daily streams ever for a non-holiday song. The song debuted at number one on Billboard Hot 100.  It simultaneously reached number-one chart positions in Australia, Ireland, New Zealand, Netherlands, Norway, and the United Kingdom. A star was born.

Born on Feb 20th, 2003, in Temecula, California, she is the daughter of a Filipino father and a German-Irish mother. It was in 2016 that Rodrigo first received recognition for her role as Paige Olvera, a guitarist in the Disney Channel series ‘Bizaardvark’. She went on to play the role for three seasons. Following the brilliant success of her debut single,’ Driver’s license’ life changed overnight for Rodrigo. She has said in an interview how her entire life just shifted in an instant. Rodrigo released her follow-up single, ‘Deja Vu’ which made it to number 8 on the Billboard Hot 100. This made her the first artist to debut their first two releases in the top 10 of the Hot 100. Olivia Rodrigo was a sensation.

Three hit singles and one debut album, that’s all it took for Olivia Rodrigo to become the biggest rising popstar in the world. Though it may seem like overnight stardom to some people, longtime fans of her sound know that this is nothing but the product of her hardwork. At 18, Rodrigo has met with the kind of success that even her record label did not expect. In early 2020 the song ‘All I want’ which she wrote for ‘High School Musical: The Musical: The Series became an instant TikTok trend. This was just an indication of what Olivia Rodrigo could offer to the world of music. 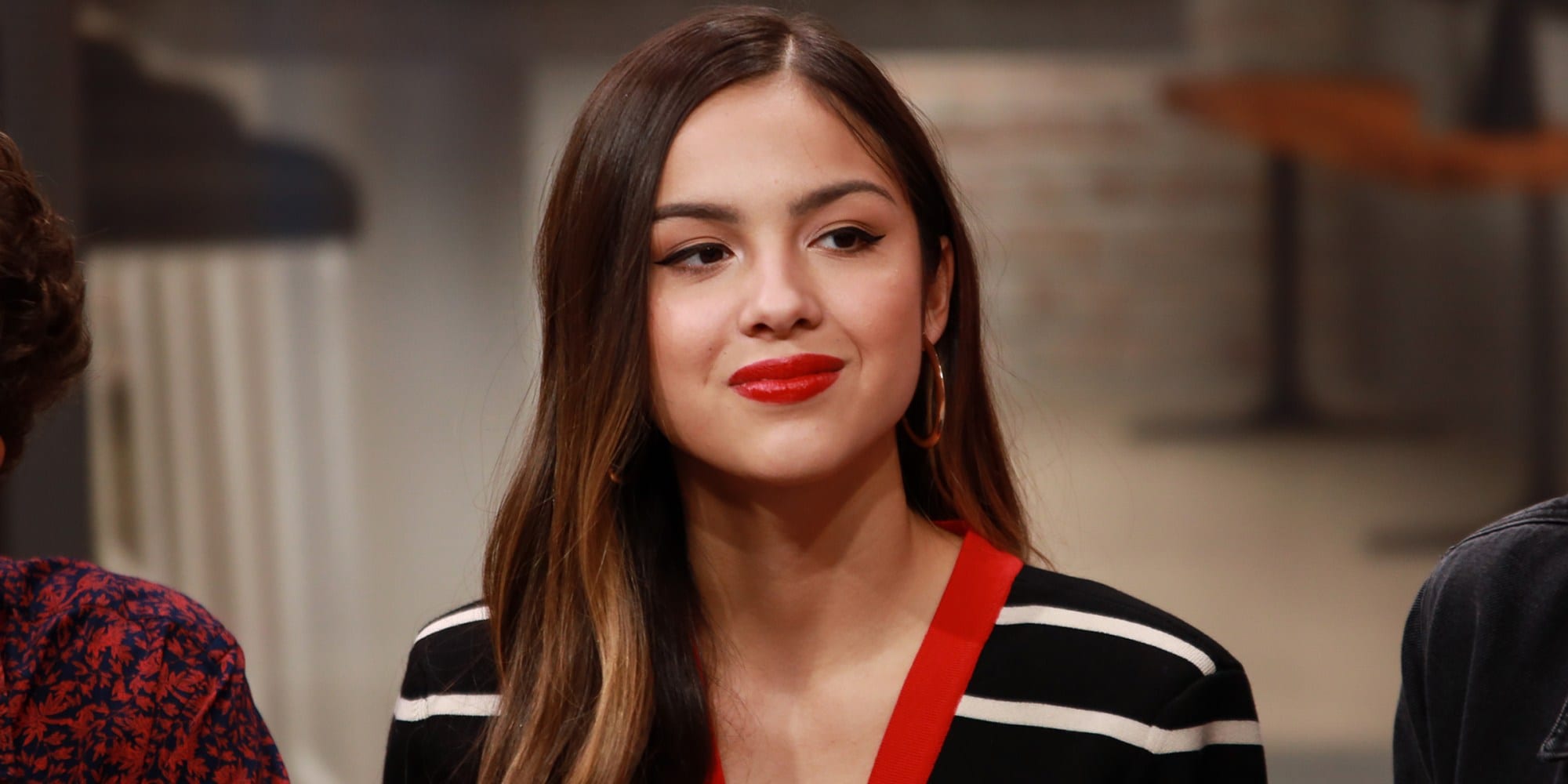 Rising to the top

Her debut album SOUR was released on May 21, 2021, via Geffen Records. This only cemented her position as one of Gen Z’s finest artists. The album explores some of the uncomfortable emotions that teenagers and adolescents experience, such as jealousy, anger, and heartbreak. Her ultimate inspiration comes from Taylor Swift, whom she refers to as the best storyteller of our times. Her other inspirations are Lorde and the ‘Twilight ‘ soundtrack. Sour has been described as a genre-hopping pop that varies between pop-punk, alt-pop, and bedroom pop recorded with synth-pop, dream pop, and alternative rock influences. ‘Brutal’ the opening track has been described as ‘angsty’ and ‘uptempo’ by Rodrigo. She has revealed that, infact, it was the last track that she penned for the album.’ Traitor’ the second track is a lovely ballad. The album has eleven tracks in all, and each one of them has proven to be ‘very promising’. SOUR has received widespread acclaim from both fans as well as musicians around the world.

There have been fan theories about how the song ‘Driver’s license” could be about her rumored relationship with her “High School Musical: The Musical: The Series,” co-star Joshua Bassett. What added to these speculations is that Bassett released his own song on Jan. 15, 2021, titled “Lie Lie Lie.” The song seems to have been recorded in response to the accusations made in “Drivers License”. Fans always love a bit of drama and are delighted by this. Irrespective of what the inspiration for her songs is, all we know is that she is a rising talent, and we can expect a lot more soulful singing from pop sounds from her.

Melancholy at its best

Olivia Rodrigo’s songs which are filled with emotional content and soulful singing, have struck a chord with listeners around the world which is why her debut album is a massive hit. Olivia has claimed that sitting near her piano in her bedroom and penning a really sad song is her most favorite thing in the world. Spotify’s global hits lead Becky Bass seems to have told Billboard that you don’t always get to see a newer artist just come out of the gate in such a dominant way and continue to grow.