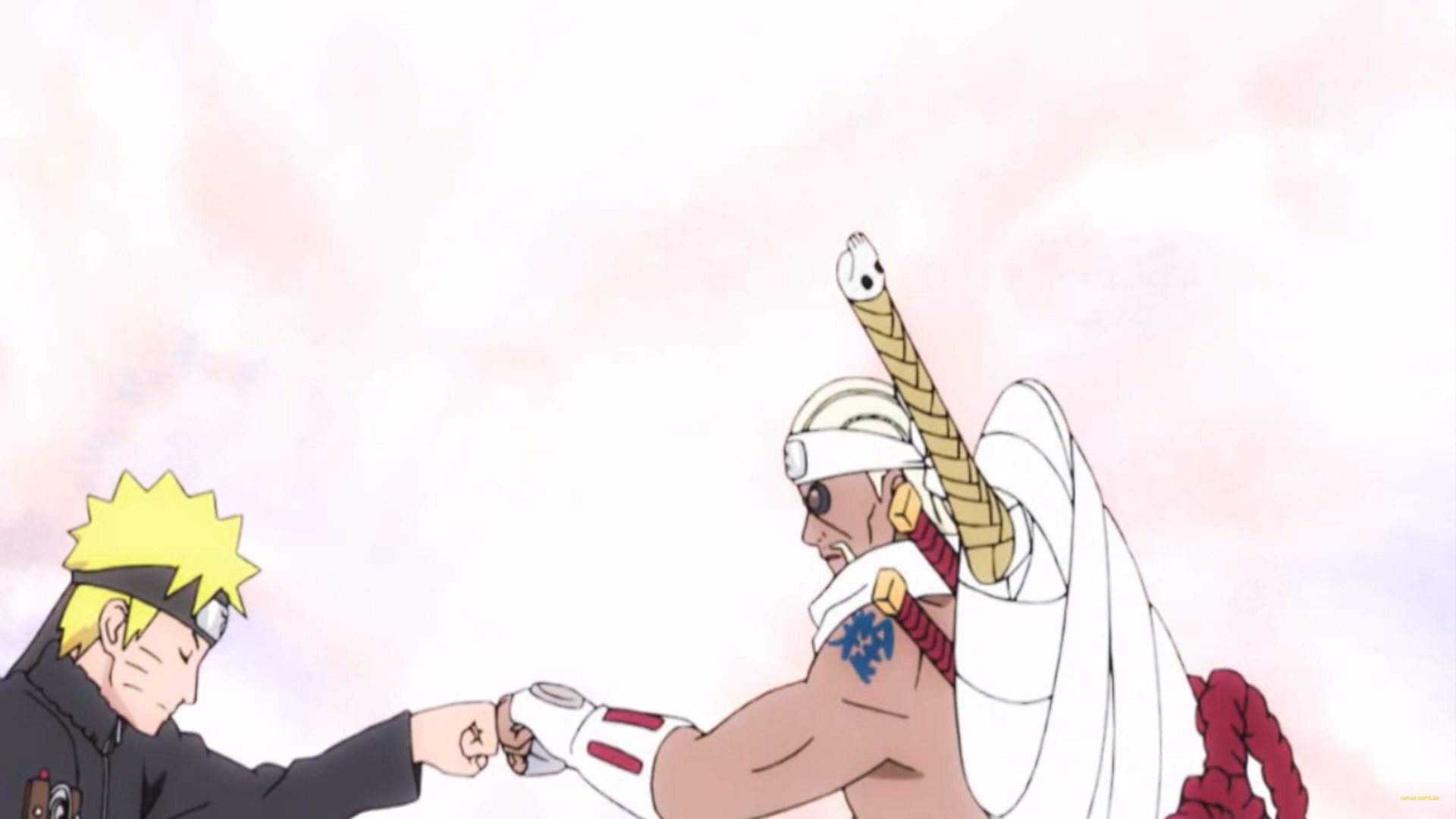 When Does Naruto Meet Killer Bee?

If you ask me, what’s my favorite moment in Naruto Shippuden, first I would get a little confused since it has so many Overpowered moments. Then I will tell you a list of my favorite moments, and the meeting of Naruto and Killer Bee will definitely be present in that list. This is not just a meetup of two humans, but it is a meetup of two extremely powerful tailed beasts. Today we will discuss this in detail, so make sure you read this article till the end.

Killer Bee is a shinobi from Kumogakure and the jinchuriki of Eight-Tails. He is a skilled swordsman, and unlike his predecessors, he was able to befriend Eight-Tails and use its power to safeguard Kumo village. Apart from this, he is also a great rapper. He almost defeated Sasuke when he joined the Akatsuki for the destruction of Leaf Village. He was the one who helped Naruto in controlling Kurama’s power and taught him many basics of Tailed Beasts and Jinchuriki. So this was the quick synopsis of Killer Bee. Let’s find more details about him.

** This Article May contains Spoilers**

When Does Naruto Meet Killer Bee?

Naruto meets with Killer Bee in episode 244 of Naruto Shippuden. The title of the episode is “ Killer Bee and Motoi“. In this episode, Naruto requests Motoi, How B overcomes his dark Side. Motoi, who was the childhood friend of Killer Bee, saw the seriousness of Naruto’s face and a strong determination in his eyes. He agrees to tell B’s past to Naruto and Yamato.

Motoi told that after the death of his father because of Eight-Tails, his hatred toward eight tails exponentially increased, and the hatred shifted toward Killer B. Motoi further added that he tried to kill Killer Bee two times with a Kunai. Killer Bee recognized him, and he miserably failed to kill him. As he was talking about B’s past to Naruto and Yamato, a giant squid attacked Motoi. Yamato used wood style to refrain Squid, Naruto didn’t attack the squid as he thought of the squid as Killer Bee in his Eight-Tails form. As Motoi gets captured by the Squid, Real Killer Bee comes to the scene and saved Motoi from that squid. Motoi asks him, why did you save someone who tried to kill you? Killer Bee responds that he did not remember that thing, and he only remembers the good things which he cherishes. The bump of fists took us all in a river of emotions, and this is the first encounter of Naruto and Killer Bee. 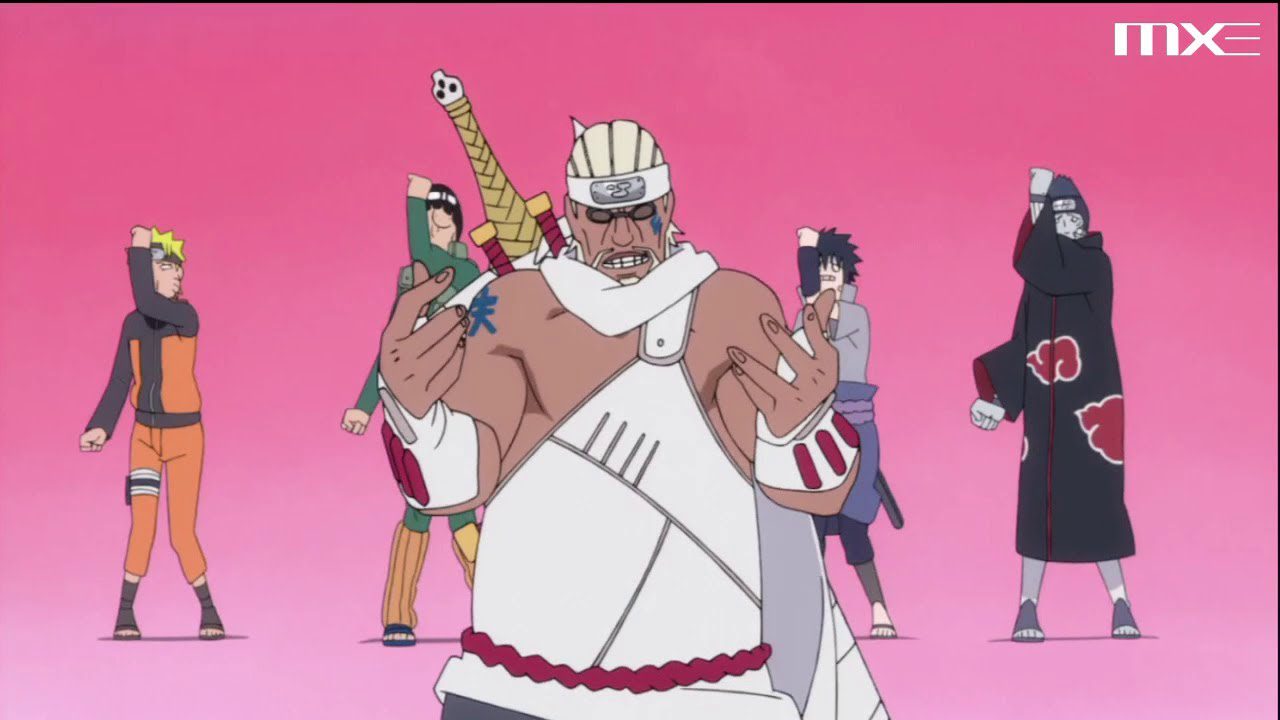 Bee with Other Shinobi

Now, let’s take a look at Killer Bee’s powers and abilities. Killer Bee masters Kenjutsu, Nature Transformation, and FuinJutsu. Apart from Ninjutsu, he is highly expert in hand-to-hand combat and swordsmanship. His reflexes are on the next level, which even surprised Sasuke. Apart from this, he is a great Rapper, highly intelligent, and Ninpo Master. As he is the jinchuriki of Eight-Tails, he has an immense Chakra Reserve and can perform the powers of the tailed beast in a controlled way. He befriended Eight-Tails so he could be able to perform specific Tail Beasts powers like Tailed Beast Bomb, Transformation, etc., on his will. So these were some of the known abilities of Killer Bee. 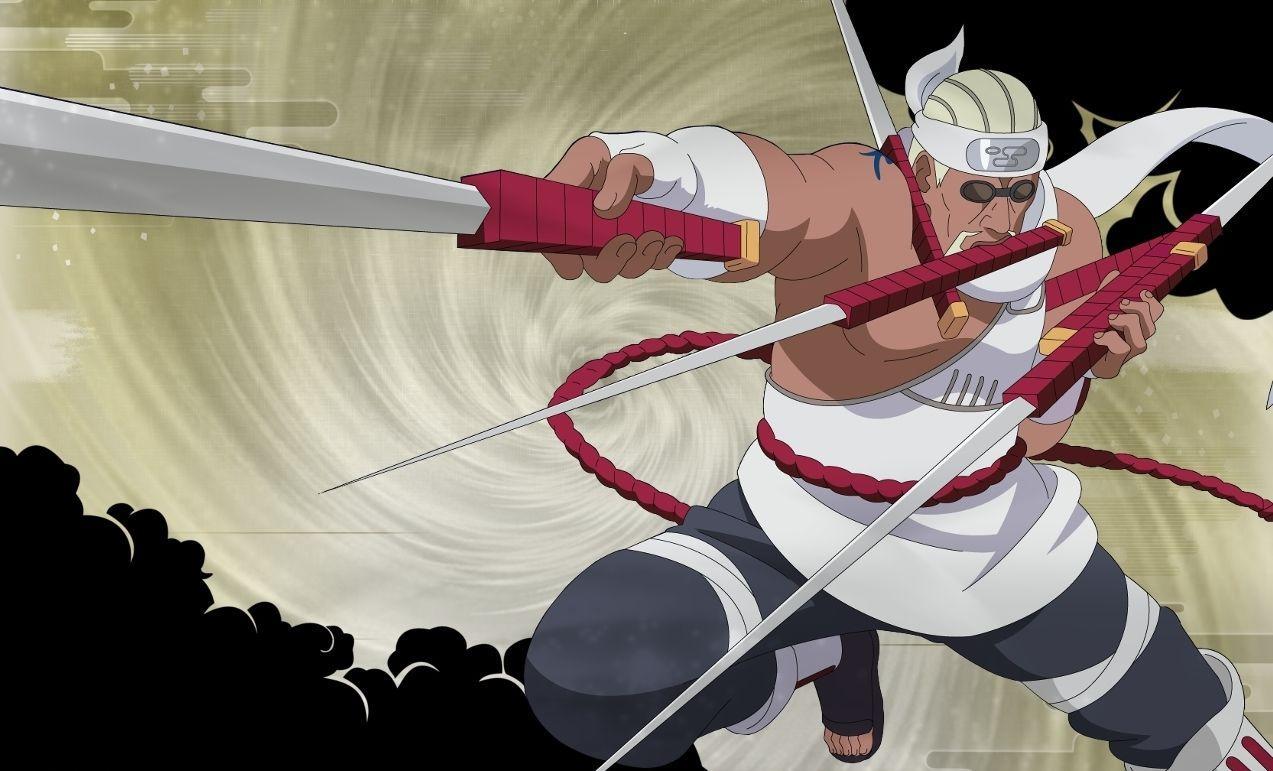 Also, read: When Does Naruto Meet Kushina? The Reunion between The Mother And Son

Naruto/Naruto Shippuden is an action/shonen-based Japanese anime written and illustrated by Masashi Kishimoto. It is an anime that comes in the big three in the Shonen genre. The story revolves around Naruto Uzumaki, who grew without the care of their parents are got alienated by the whole village because of the nine-tailed fox that was sealed inside him. No one acknowledged him and considered him worthless. Despite this, he aimed to become the Hokage of the village, and with his strong will, he continuously walked on the path of his dreams. In the end, he became the Seventh Hokage, and this is how a Great tale comes to an end. 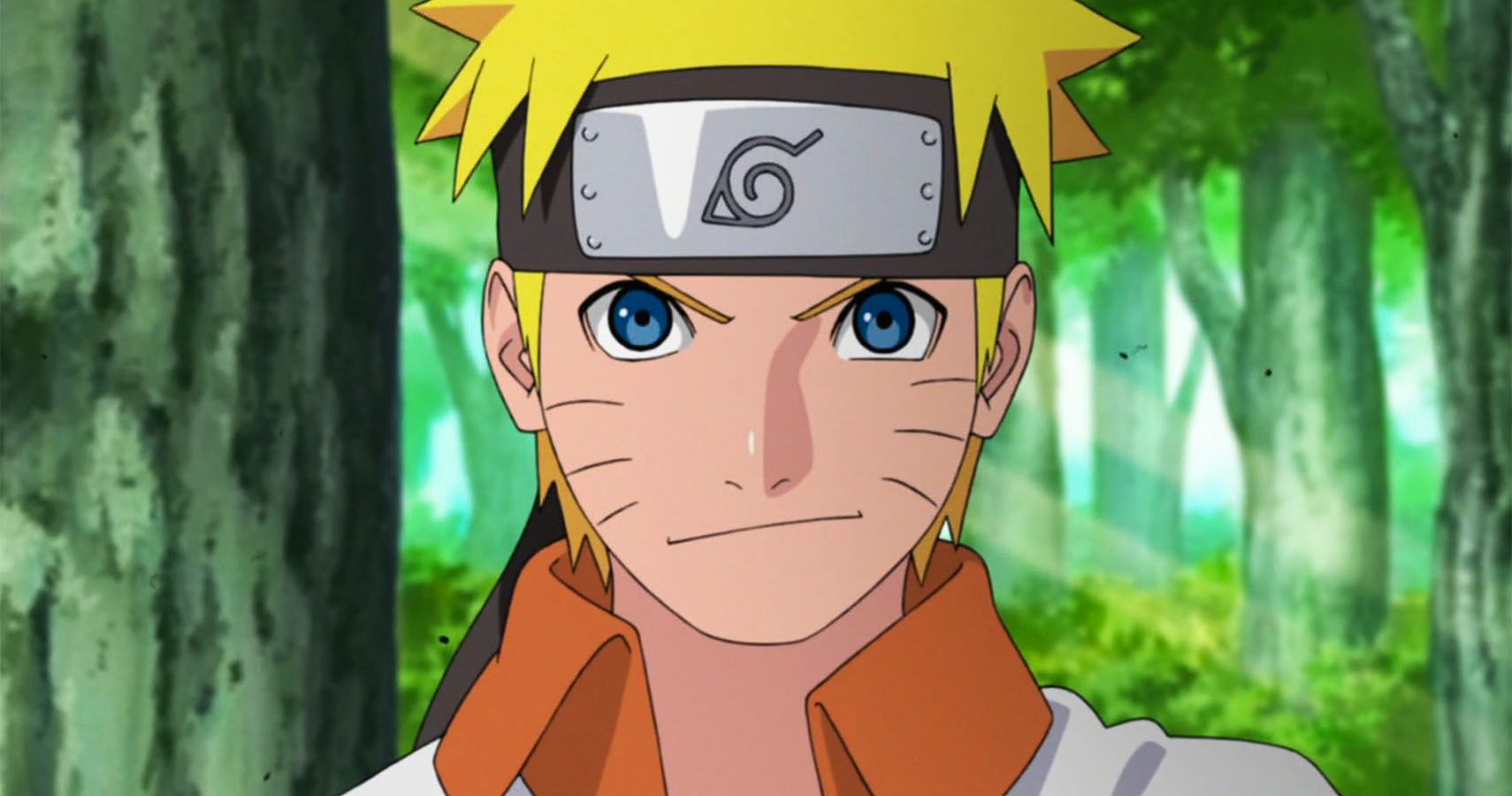 Naruto at the end of the Series

Also, read: What Clan is Kakashi From? All About The Copy Ninja Kakashi

In this article:When Does Naruto Meet Killer Bee?