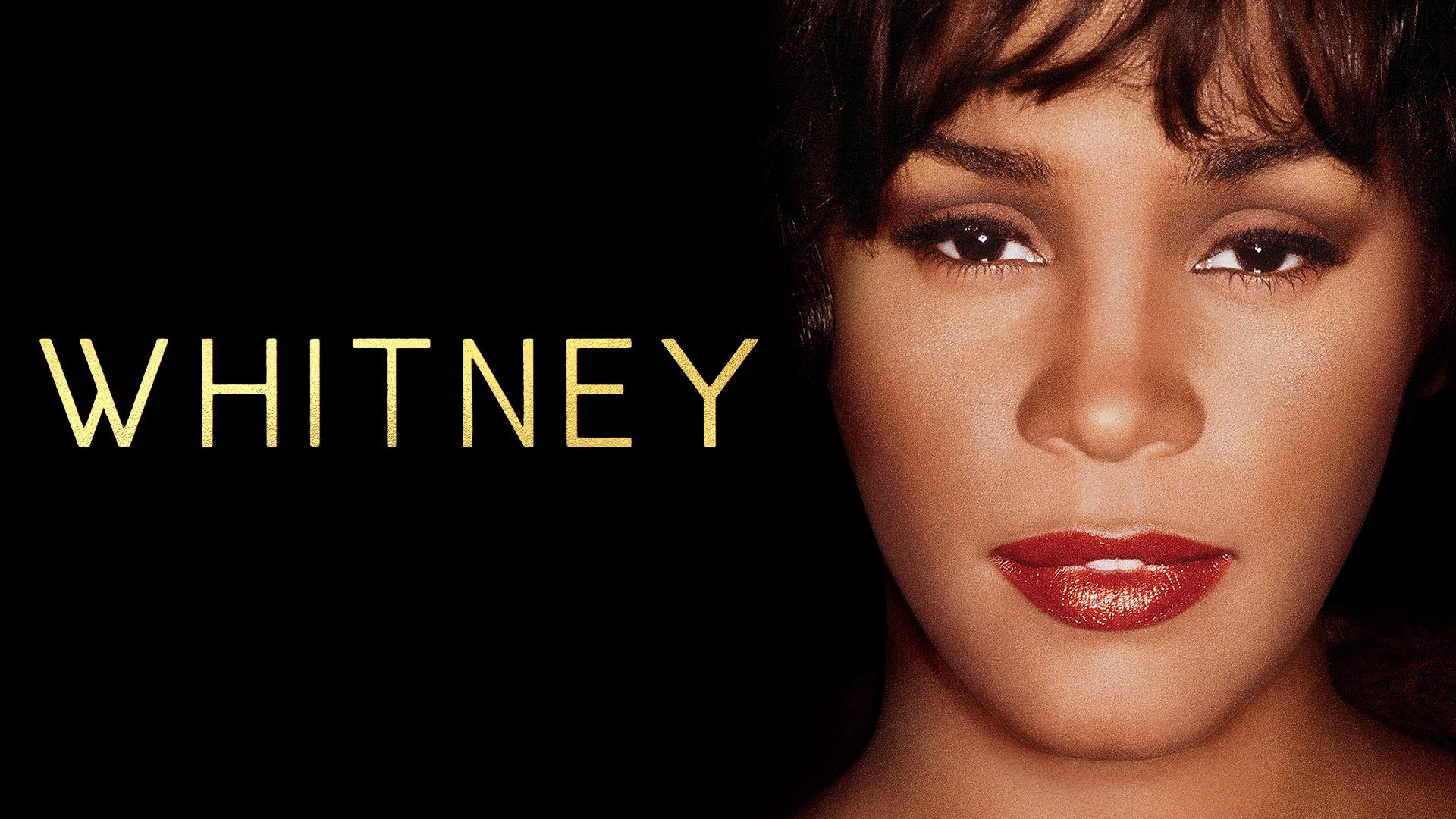 Whitney Houston is one of the most popular and successful female singers of all time. Her fame is so huge that she is even counted among the best singers of all time, male and female altogether. She was one of the first black women to achieve a lot of firsts as well. However, her sudden death news brought a lot of sadness to Hollywood and the music industries all over the world. In addition to that, her death also affected her fans from around the world. Whitney Houston was an inspiration to many people. She was a role model for a lot of singers wanting to become music sensations in the industry. Especially, a lot of women have taken inspiration from Whitney’s life and hard work and tried to make a name for themselves too.

Whitney is still considered one of the best-selling music artists of all time. She sold over two hundred million copies of her music records globally which is a huge deal. This sales record is also huge because, during her career, internet access was very limited to nil for most people. She was also one of the best singers to remain on top of the various Billboards several times during her career. Moreover, Whitney is the only singer to have number-one singles on the US Billboard Hot 100 for seven times in a row. 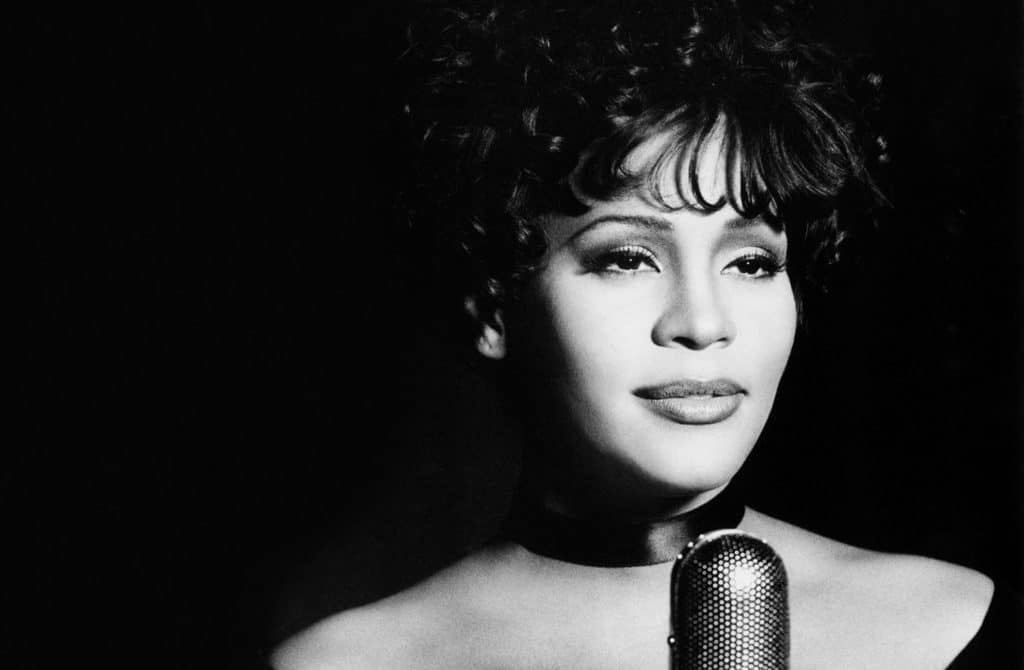 When And How Did She Die?

The music industry and the film industry probably have the most glamorous lifestyles in the whole world. From having fabulous award shows to big celebration parties, these industries witness it all. But on the flip side of it, they have the most scandalous stories too. The constant use of drugs, alcohol, and other harmful kinds of stuff to enjoy those party moments is all part of it. This pushes a lot of actors and singers into addiction. The same happened with Whitney too and it eventually destroyed her life.

Whitney House died on the 11th of February in the year 2012. She was found in a state of unconsciousness in her room at the Beverly Hilton Hotel situated in California. She had been staying at the hotel for some days to attend a party. The news of her death came as a huge shock to everyone in Hollywood and around the world. Whitney was submerged in the bathtub of her room when she was found. 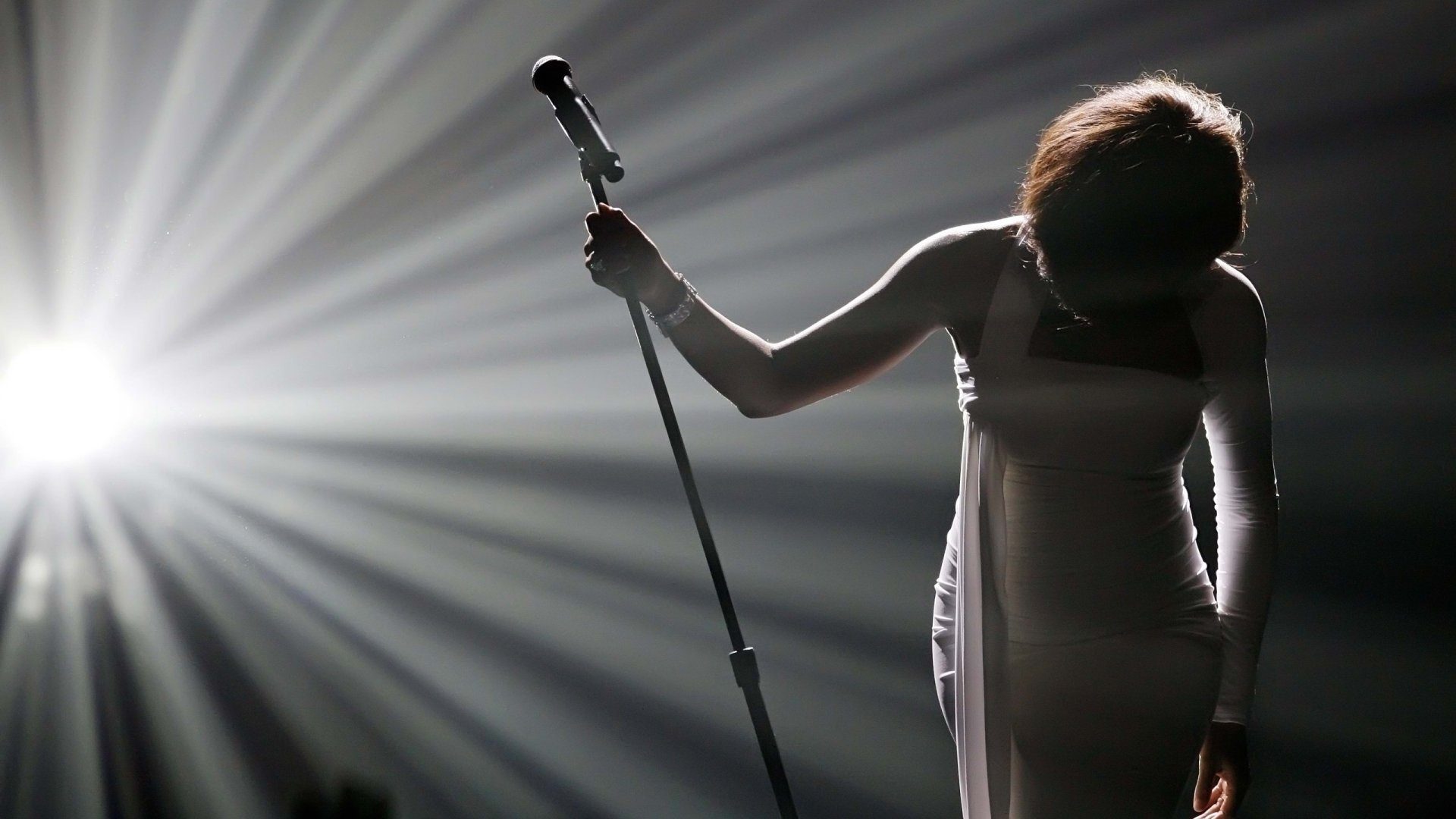 The paramedics arrived at the scene and tried to give her CPR. However, nothing worked on her as she did not respond. After almost twenty-five minutes of trying, Whitney was pronounced dead. The cause of her death was not clear at that time, as the investigation had just begun. However, the police did make it clear that there was no murder or criminal activity related to her death. The investigation went on for quite some time. Finally, the police department revealed that the combination of heart disease and excessive use of cocaine and other drugs caused her death.

Also Read: What Order Do I Watch Crisis On Infinite Earths?

Whitney Houston: More About Her Life

One of the most popular female singers hails from the city of Newark in the state of New Jersey, America. She was born on the 9th of August in the year 1963 in a rather middle-class family. Whitney’s father’s name was John Russell Houston Jr., and he was the city administrator and an ex-serviceman. Whereas, her mother Emily “Cissy” Houston, was an American soul and gospel singer. Interestingly, Whitney’s mother Emily herself became a very successful singer and even won two Grammy Awards for her music. 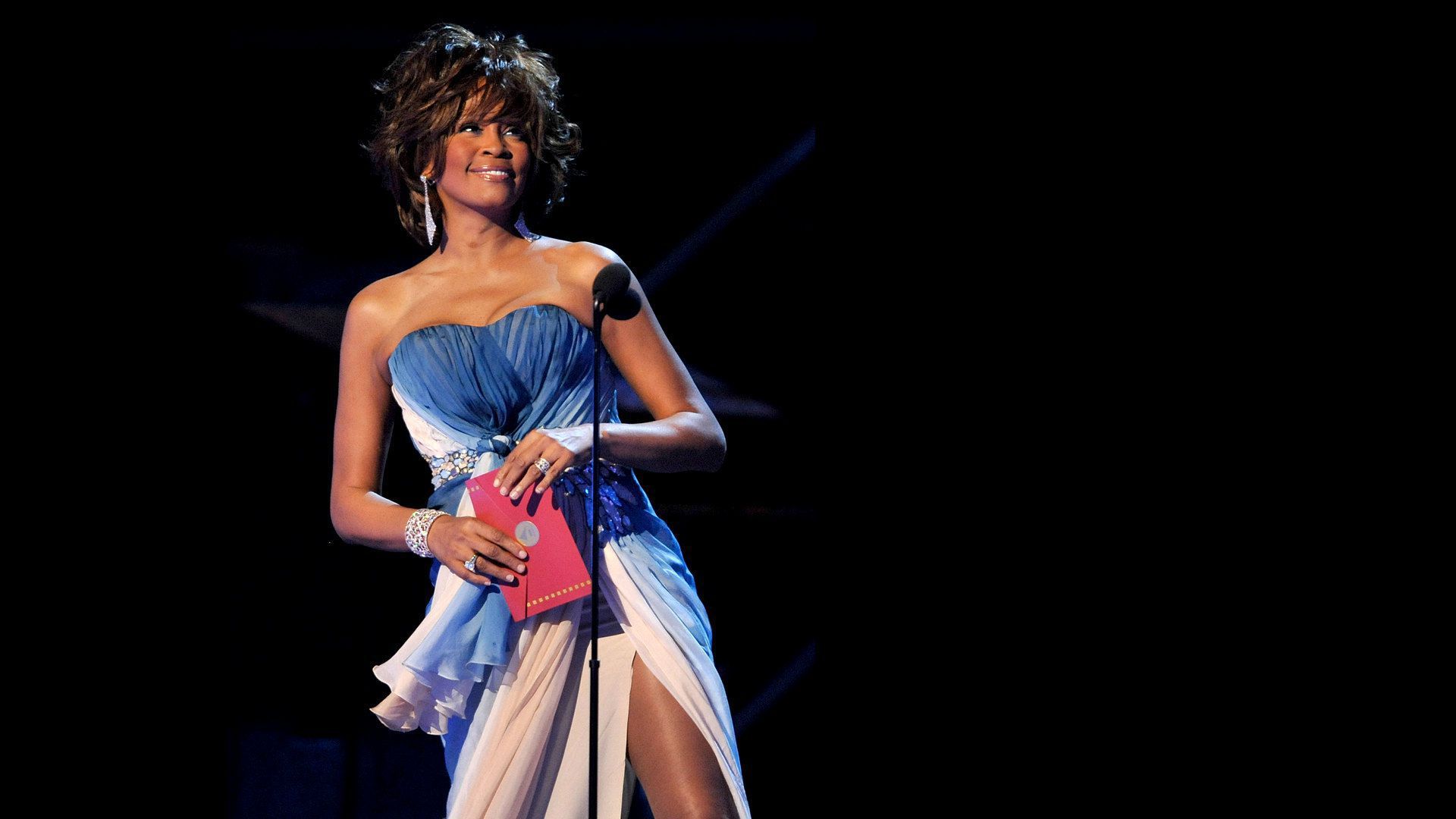 Whitney had a lot of influence from great singers like her mother and her godmother Darlene Love. Growing up she used to perform in the junior gospel choir at a church in Newark. At the early age of 14, she started singing as a backup singer for various singers and producers. She completed her schooling in the year 1981 at Mount Saint Dominic Academy.

Whitney started in the music industry with her debut album “Whitney Houston” in 1985. The album was the beginning of her rise to fame. She started becoming more and more popular with the release of each of her albums. Some of her most selling songs are “Saving All My Love for You”, “Where Do Broken Hearts Go”, “I Will Always Love You” and many more.

Also Read: The Top Secret UFO Projects: When Is The Netflix Show Releasing?