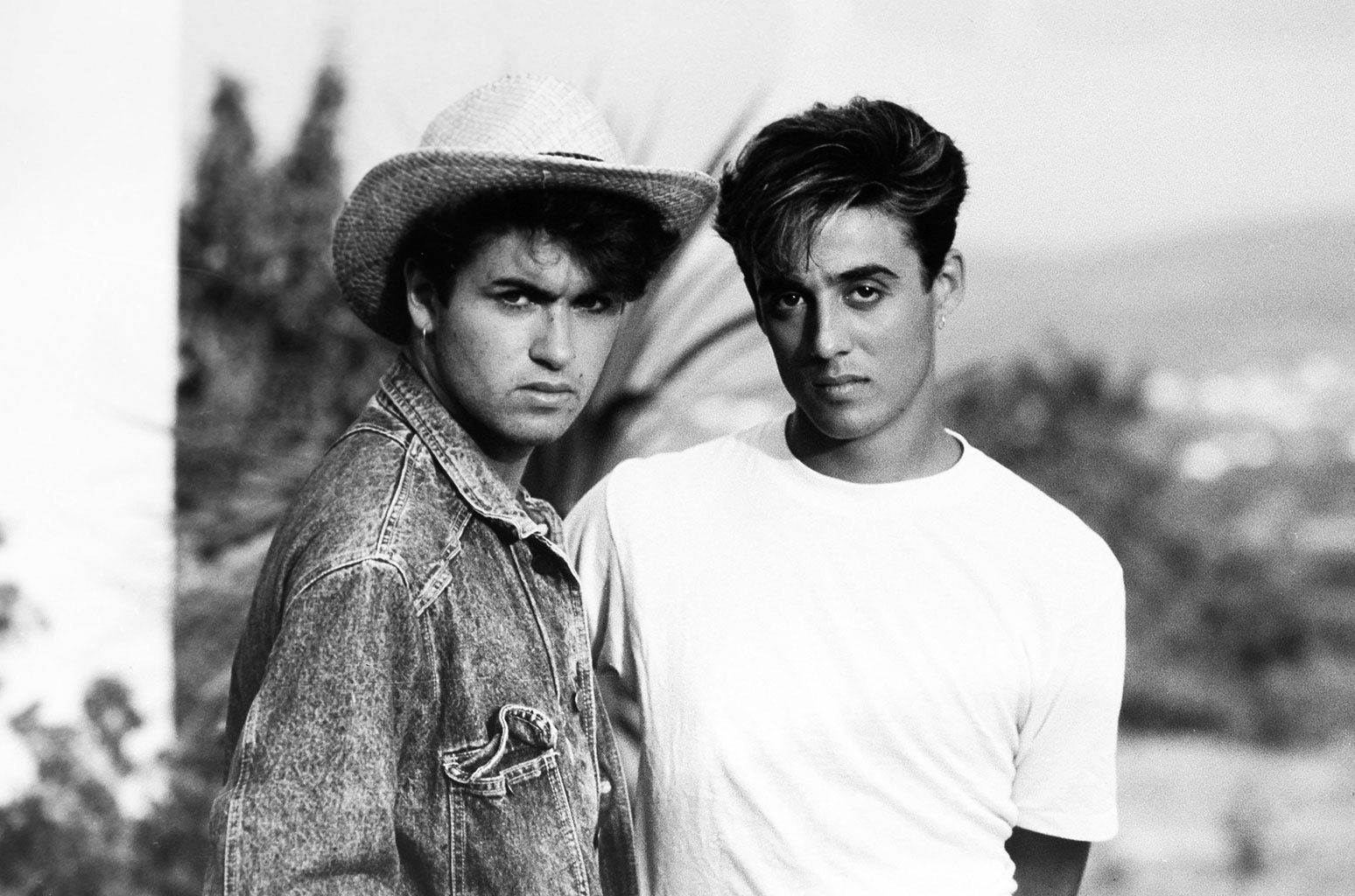 George Michael and Andrew Ridgeley created a band named Wham! The pair bonded over their mutual love of David Bowie and Elton John, and soon became friends for life! It was almost six years later that the two joined forces and formed Wham! Still, what made Wham Split Up? The band went on to gain huge popularity and fame. Not to forget, the band became one of the most commercially successful pop acts during the 1980s. The records sold more than a whopping 30 million certified records worldwide from 1982 to 1986.

The band creators music that dealt with socially relevant issues. For instance, Wham’s debut album Fantastic seemed to have dealt with the unemployment issue and teen angst. Their second album went on to become one of the most commercially successful pop acts of the 1980s. Wham! became the first western pop group who have made a highly publicized 10-day visit to China. Let us find out what was the reason that led to Wham eventually splitting up. The popular duo remained close-knit even after the band broke up.

When Did Wham Split Up?

Wham Split up in 1986. While the band had a good run with several big album releases and concert tours, fans were soon shocked as the band was not going to perform collectively. The reason seemed to be the varied creative approach of the two members. 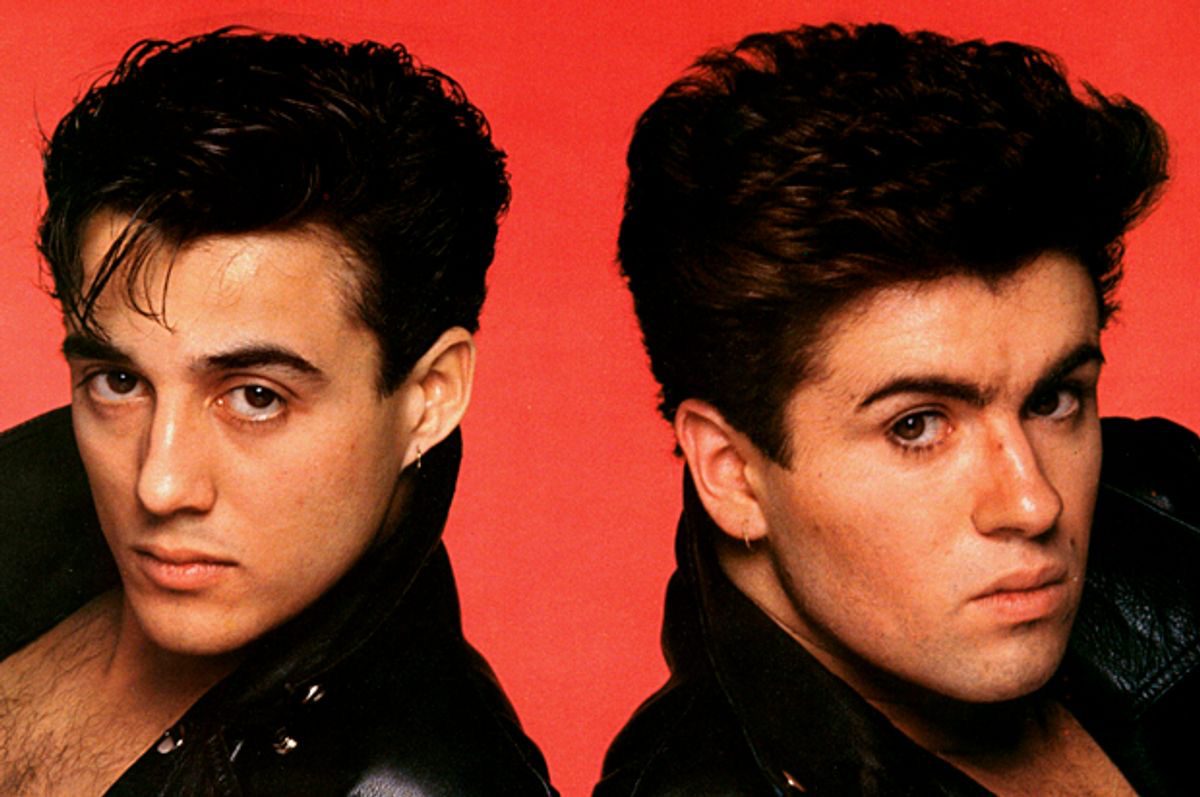 While Michael was more into creating music that aimed at a more sophisticated adult market. This came in as a contradiction to the primarily teenage audience. However, before departing, they released the single farewell track, The Edge Of Heaven.

George Michael Opens Up About Wham! Splitting Up

While George Michael and Andrew parted ways and it was the end for the popular band Wham, it seems like there was more to it. Former band member Michael later opened up all about it. As the singer admitted that he wanted to write to more honest emotions in his records while creating songs that people could personally relate to. When asked about any differences or feud with fellow bandmate Andrew Ridgeley, Michael cleared the air by denying such claims. He further said that the split was one of the most amicable splits in pop history. Get a copy of the memoir to get to know all about the musical duo.

Emboldened by the success of my first steps toward command of the Italian language, I have now learnt to sign my name in Italian…✍️ #WhamGeorgeandIo pic.twitter.com/KCPUuxtLzk

The two stated close-knit even after the band broke up. So much so that Michael seemed Andrew’s advice on his solo career as well. Ridgeley revealed that he even visited  Michael while he was recording the 1987 album, Faith, which went on to become a multi-platinum album. Like a true friend, Andrew knew that Michael was troubled as his self-doubt had returned and was struggling with what being George Michael truly meant. Fans can read it all up in Andrew’s memoir.

While fans never got to witness a full-scale reunion, Andrew did join his fellow band member on stage on two occasions after the band split. Andrew gave a big surprise as he came to celebrate George’s 25th birthday in 1988. Andrew was joined by Michael’s family members. They all paid a surprise visit on stage to sing happy birthday with a cake. 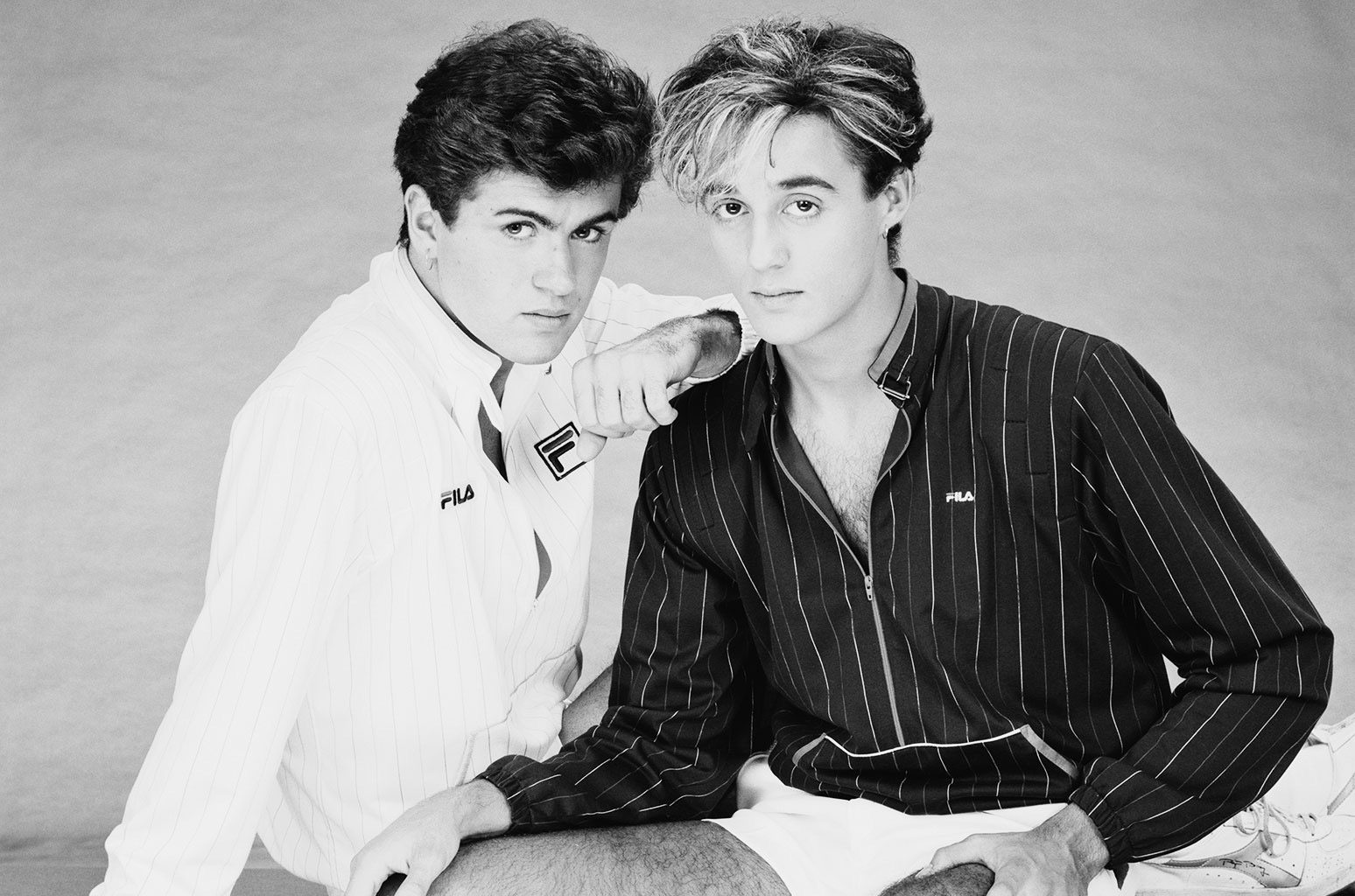 George and Andrew again reunited for the second time to sing I’m Your Man together. In 1991. Sadly enough, it was their final on-stage moment together that took place, as  Andrew joined George on stage in Brazil. Andrew later wrote all about his close friend and fellow band member in his memoir titled Wham! George Michael and Me: A Memoir.

In a chapter named titled Revelations, Ridgeley even opened up about the emotionally tumultuous moment when his friend George Michael came out to him. Although the band broke up, the two remained close friends until George Michael’s death that left behind a huge void. George Michael’s contributions have been time and again remembered by the present artists and the role he played in the music industry for all these decades.