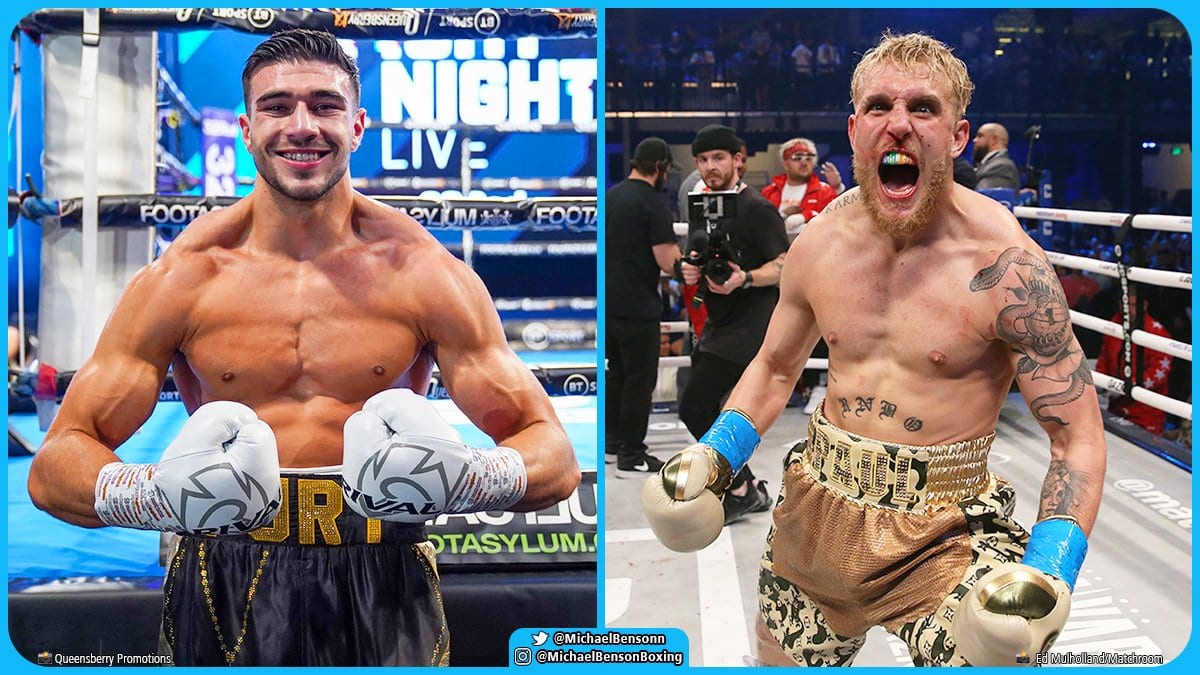 Its been a while since emojis became a part of our lives. The word emoji comes from Japanese meaning pictograph. The basic function of an emoji is to fill in the emotional cues that are otherwise missing in texting. An emoji that has particularly been in the spotlight lately is the white heart. This is because of a controversial Instagram DM which was supposedly sent by Molly -Mae to Youtuber turned professional boxer, Jake Paul, In 2018.

Emojis or emoticons express even complicated emotions with accuracy and ease. This is probably why they are so popular among the young and the young at heart. The emoji in question has featured in a message which was supposedly sent by Molly-Mae to Jake Paul. Molly-Mae has reacted saying she sent no such message to Jake Paul and that it was faked. This is where the white heart plays a key role. The message includes a white heart which is a symbol of pure love. From this, we can clearly understand that the message was photoshopped or faked as the white heart emoji was released by Unicode only in 2019.

For some time now Jake Paul has been trying to rub Tom Fury the wrong way and has been challenging to a fight. Tom Fury has responded by asking Jake to send the contract, meaning he is ready to take on Jake Paul at any time. It is rather pathetic of Jake Paul to drag Tom’s long-time girlfriend Molly-Mae into this argument. Jake has been viciously trying to infuriate Tom and also create a rift between the latter and Molly-Mae. 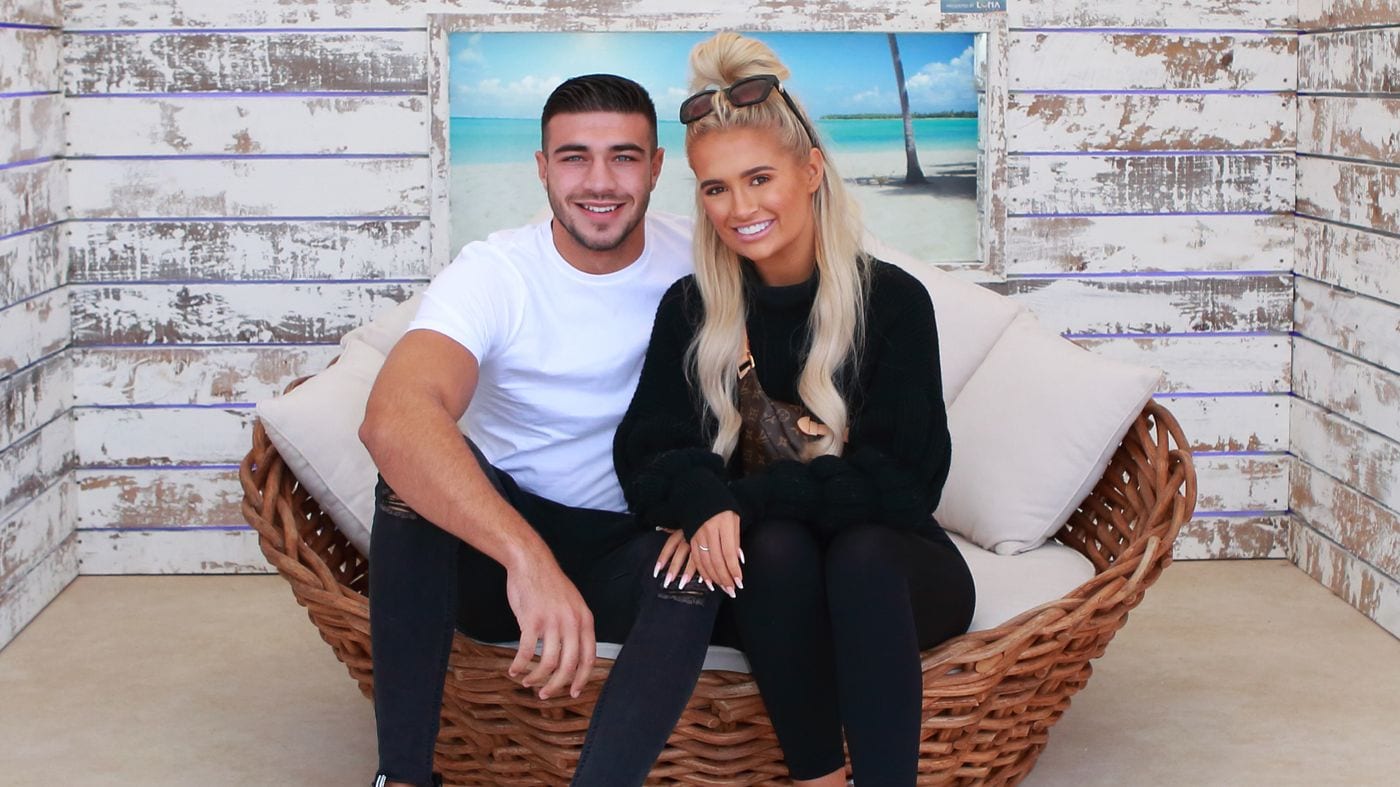 When Did The White Heart Emoji Come Out?

Jake Paul claims that what looks like an Instagram DM sent by Molly-Mae asking him to show her around America. Molly Mae is very sure that she sent no such message to Jake Paul. Supporting her claim is the fact that the white heart emoji which is included in the controversial message wasn’t included in the dictionary of emoticons till 2019. According to Jake Paul, the controversial message was sent to him on October 15th, 2018. Things don’t add up and it becomes clear that this was just a pathetic attempt by Jake Paul to piss off Tom Fury. 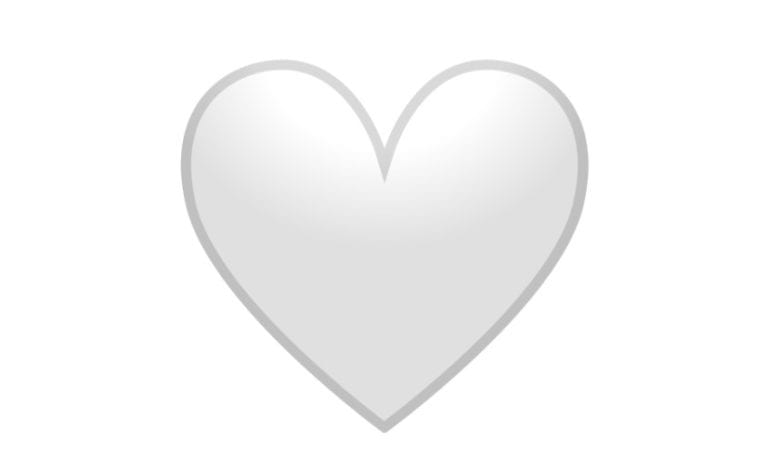 Love that cannot be destroyed

What does the white heart mean?

Now that we know why the controversial white heart has been in the spotlight lately you might want to know what exactly it stands for. The white heart emoticon stands for pure love and love that can stand the test of time. In some contexts, it can be used to discuss someone passing away. Some other heart emoji’s that are commonly used are

Molly -Mae’s response to the DM

Molly-Mae fired back at Jake Paul by tweeting that ‘times must be hard when you have to fake a DM’.She has also added that photoshop(or the wrong use of it) is scary. Something else that needs to be taken into consideration is the fact that in 2018 Molly-Mae and Tom Fury had not even met. They happened to meet in the summer of 2019 while filming ITV’s hit series on dating, ‘Love Island. Reports say that they are very much in love with each other and there’s hardly any chance of them breaking up based on Jake Paul’s silly allegations.

This just happens to be the latest development in the ongoing verbal duel between Tom and Jake. Tom’s brother and boxing champion Tyson Fury seem to have also joined his brother in firing digs at Jake. Jake’s come back to this in the same Instagram video that he revealed was that the desperation was seeping through the pores of the Fury family and that it was quite embarrassing. He also added that the heavyweight champion of the world was on Instagram talking about Jake Paul, begging him to fight his brother.” Tom Fury the man in question seems to be finding the allegations against his girlfriend hilarious.

June 5th will see the long-awaited ring return of Fury on the undercard of Daniel Dubois’against Romanian Bogdan Dinu in London. Jake Paul has not yet set a return date after his first-round KO of Ben Askren last month but has recently signed a multi-fight deal with Showtime Boxing in the US.