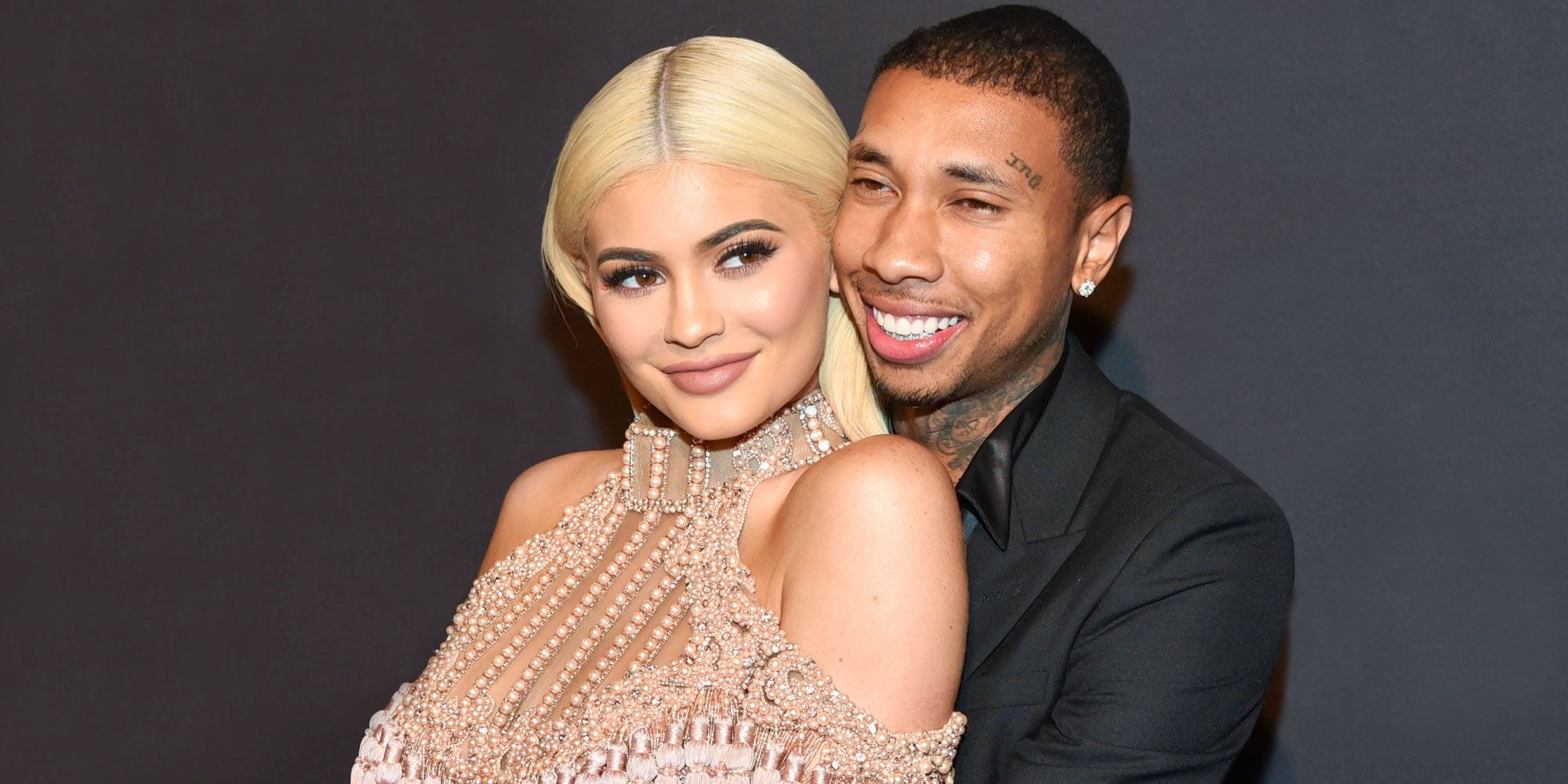 Kylie Jenner has always been in the spotlight since her birth. Given the fact that she is so popular among everyone in this world, people are surely curious about her relationships as well as hookups. The same happened when Kylie started dating rapper Tyga a few years ago. While the couple was together, Kylie and Tyga truly drove all the fans crazy over them. They were in an on-and-off relationship after getting back together in 2014. Along with the relationships, people also assumed engagement as well as breakup rumors.

While appearing on the official Instagram account of each other, people also started to speculate the pregnancy rumor, which was immediately shot down by them. Despite the fact that Kylie and Tyga are all over now and their relationship is done, Kylie, in the KUTWK Reunion, did talk about him. She said the two are friends, right. now and rarely talk. Kylie says that there is no bad blood between the two. Well, if you are curious about their whole relationship and breakup story and wish to know more about it, then we have got you covered. Here, we had wrapped up their entire relationship timeline as well as the time when the two decided to break up. 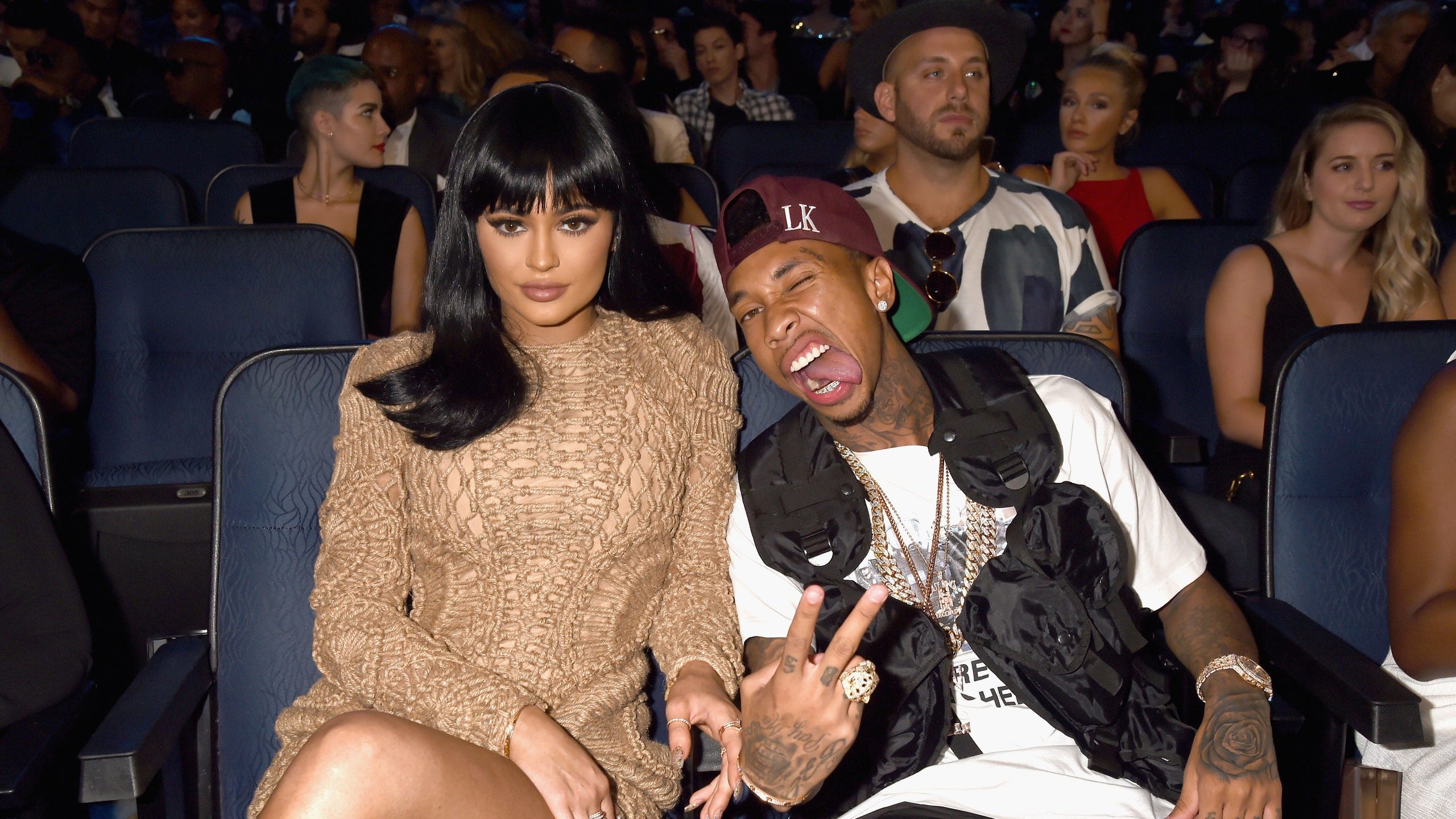 Kylie Jenner and Tyga – When Did They Meet

Kylie and Tyga first met each other at the 16th birthday party of Kendall Jenner. He was appointed as a singer at the party and was performing for the underage crowd. Although, videos surfaced of Tyga flirting with Kylie at that time. Later in August 2014, Tyga got into various controversies over her relationship with Kylie Jenner. He was celebrating the 17th birthday of the Instagram model and social media influencer. There were some videos in which he was shamed for offering a shot of tequila while she was dancing to the music.

Most of the public shaming came from. the fact that Tyga was too old for Kylie, who was still a kid at that time. In the same month, he broke off his engagement to Blac Chyna. It was just two years after they welcomed their son together named King Cairo. Despite the fact that around October, Kylie and Tyga had started to appear on each other’s personal Instagram accounts, they still denied all the dating rumors. Tyga even claimed on his Twitter that he has been a friend of the family for a long time, and they are just hanging out. Even Kris Jenner confirmed that Kylie is not dating anybody at that moment.

During the Grammy’s of 2016, the two were seen partying together with Kendall and Khloe. People even started assuming that Tyga left Blac Chyna as well as his baby for a 16-year-old child who has just turned 17. These thoughts were publicly said by Amber Rose. After these comments, Khloe Kardashian stepped up to defend her family and responded to Amber Heard. She said given the fact that they do not know Amber Rose, they do not go around talking about her in interviews. Thus, she requested her peacefully to stop talking about the Kardashians as well as their personal matter. Also, Tyga went on record to confirm that the two are not dating, and he definitely did not leave his family for Kylie.

She even debunked all the marriage rumors about her and Tyga on her Twitter and said that she is not getting married anytime soon. Just one day before Kylie’s 18th birthday on the 10th of August 2015, Tyga buys her a Ferrari 458 convertible that was priced at a whopping 328,000 US Dollars. The official split of Kylie and Tyga finally happened in April of 2017. It was when Blac Chyna started exposing his ex-husband for not paying child support. She also did not hold back while revealing that Tyga was cheating on Kylie with other models. It was reported that the two split up again, and even though everyone thought it would be temporary, they never got back together after that. After that, it was obvious that Tyga and Kylie were over because she met rapper Travis Scott at Coachella.