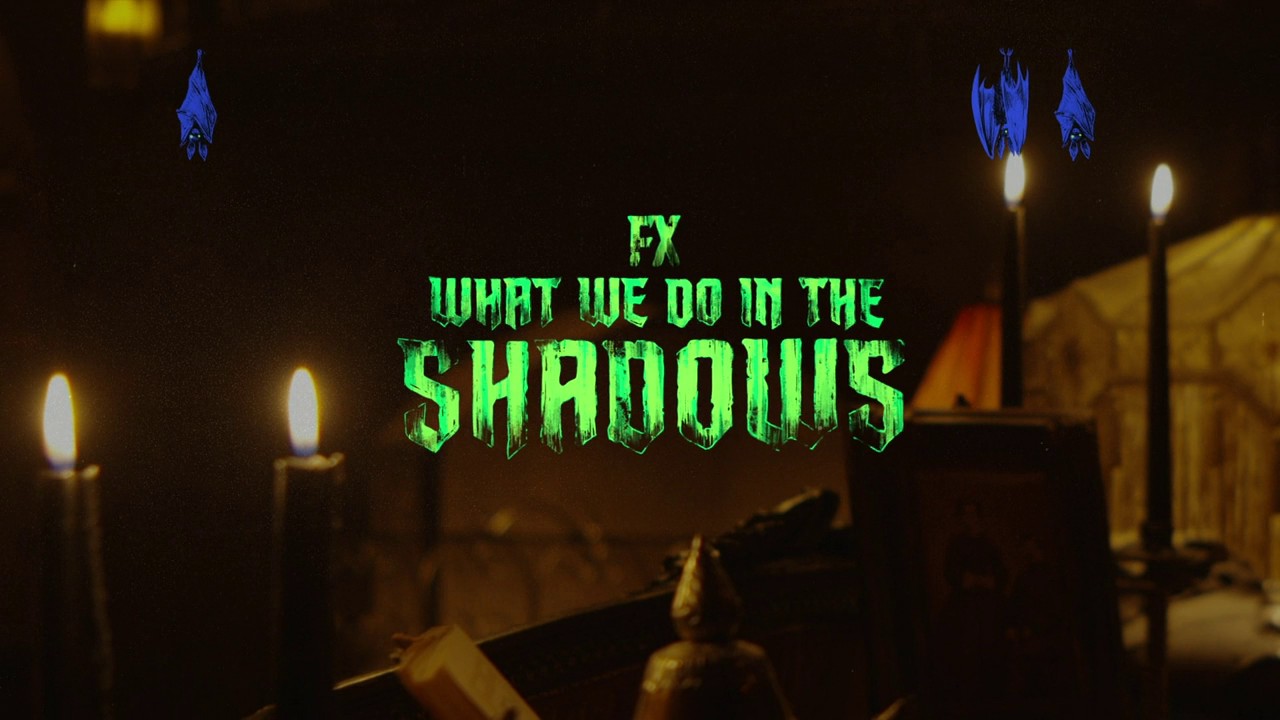 Promotional Logo Of What We Do In The Shadows Season 3

‘What We Do In The Shadows’ Season 3 Episode 8 may see one of the Vampires drifting away from his Vampiric lifestyle. Yes, while Guillermo is always struggling to fit in with them. Especially since his mistake in the Season 2 finale. Now there is someone who wants to drift away. Anyway, if that was not enough, there is already a lot of mess since the vampires were assigned to run the Vampiric Council. For Nadja, it would only be a treat for someone abandoning the vampire ways, especially since she is just fighting with Nandor over the decisions.

So, where can we even begin about the Vampiric Council? Since it began, they lost The Sire first. This had the entire family running through the streets to look for him. This even led them to bring Baron back from the dead. Following the same Council, recently Nadja distanced her doll that represents her human form. That doll went on to follow the footsteps of The Sire to run away into the city. Meanwhile, Colin found the love he shouldn’t have. Here, have a look at the recent events of the show and a look at what we can expect from ‘What We Do In The Shadows’ Season 3 Episode 8.

Previously on ‘What We Do In The Shadows Season 3’, we opened up with Laszlo and Colin invading a boat. Yes, Laszlo did bite someone to get it. Cut to back home, Nadja and Nandor have finally figure out a way to share the leadership of the Vampiric Council. They are just trying alternate days. The Guide lady thinks it’s a terrible solution, and we can clearly see it. Amidst trying to agree with Nanador, Nadja forgot about her own doll that resembles her humankind. 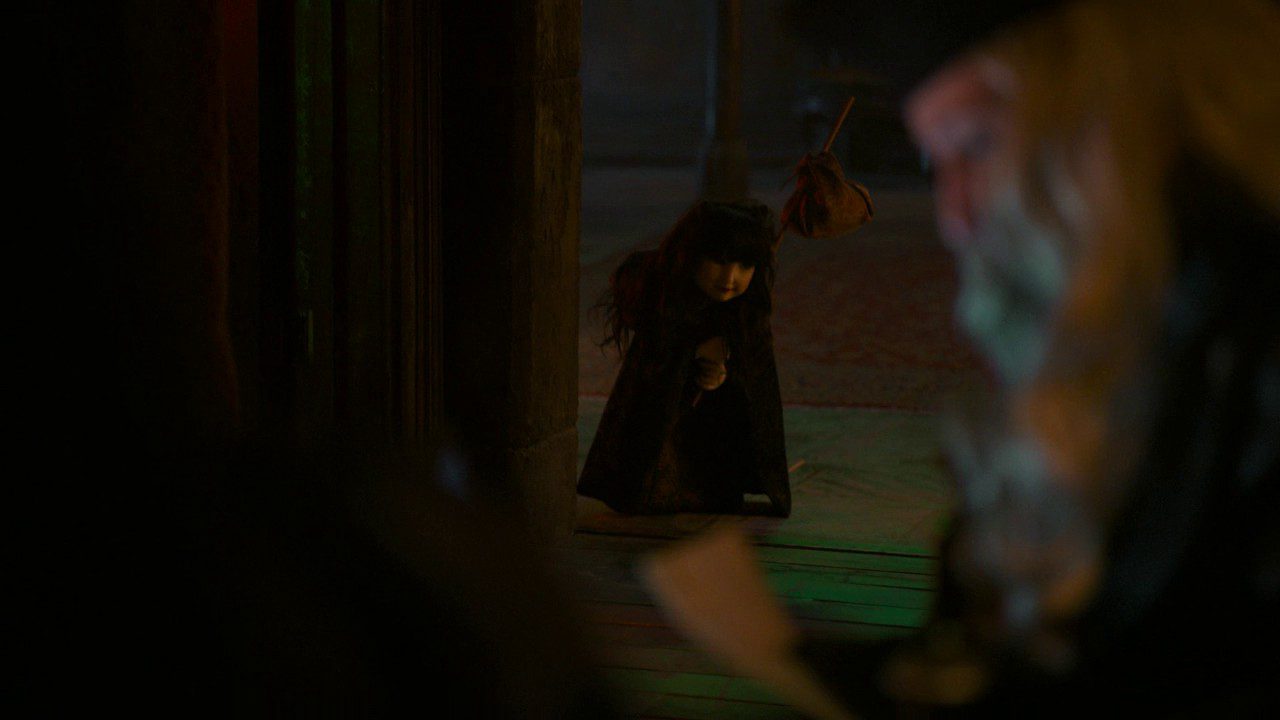 So, feeling lonely, the doll joined Guillermo, and even he left her on her own. Meanwhile, Laszlo and Colin are out in a boat to Plum Island. Colin believes it holds a secret to his energy vampire origins. During their travel, they encountered a strange but beautiful singing voice and decided to follow it. Back to the doll, she remembered her beautiful memories at the house and left after taking a last look at the family. In a matter of moments, Nadja figured out about her leaving, and she was devasted.

While the Vampires left to look for the doll, Laszlo and Colin followed the voice and came upon an island. There lived a Siren, a beautiful half-women-half chicken who captured them. The Vampires in the city went to supermarkets to look for the doll. Eventually, they came across her. But this time around, she didn’t want to come back as she jumped from doll to doll. 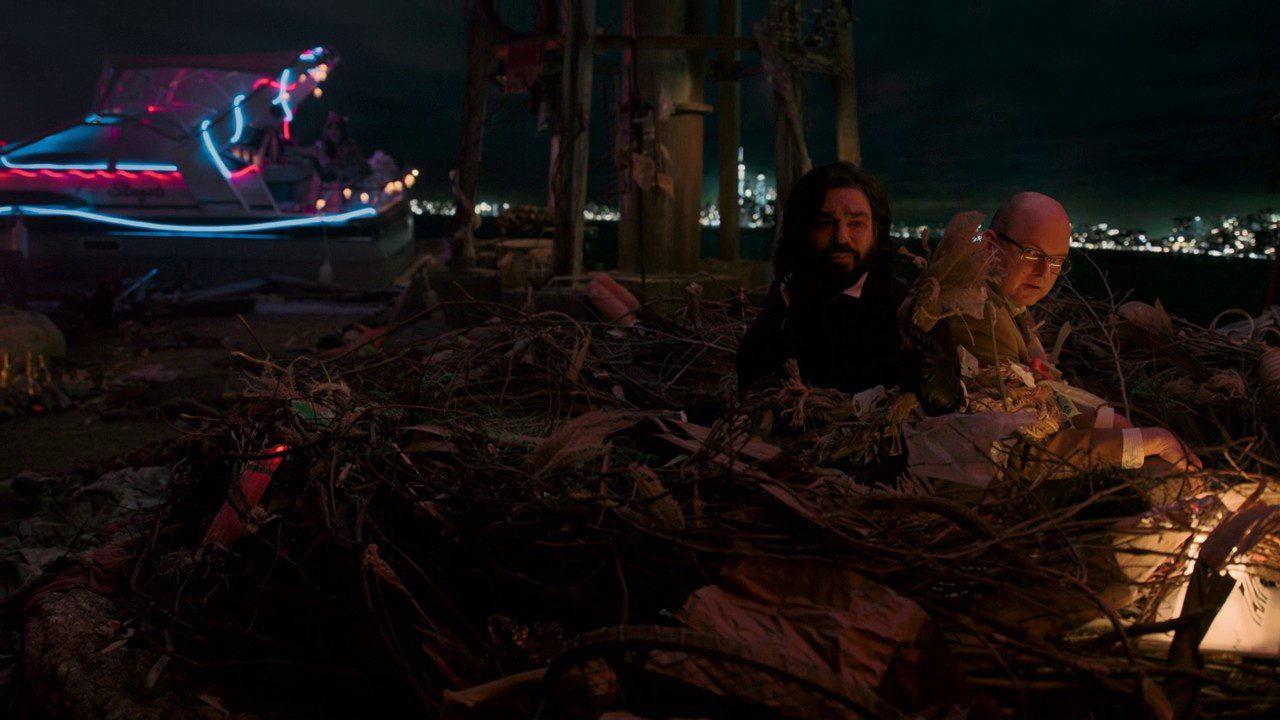 The Siren was ravaging the boat while Laszlo and Colin were tied. That was until Laszlo set himself free by turning into a bat to return to the city. He picked up Guillermo to look for devices that could make him deaf for a while. Although they bought a number of speakers and headphones, Laszlo took only a few of them and left to rescue Colin.

Nadja and Nandor followed the doll, who picked up a huge balloon mouse as her body. Nandor popped the balloon while Nadja apologized to her doll as she came back in her original body and home as well. Laszlo came in time to rescue Colin, but by that time, he had fallen in love with Siren. Laszlo had to put headphones on his ear and fly him away from there.

What We Do In The Shadows Season 3 Episode 8 is releasing on 14 October 2021. It is titled “The Wellness Center”. The official synopsis of the episode says Nandor might learn from somewhere about what it means to be healthy. So dedicated to a healthier lifestyle about keeping himself fit. He may end up rejecting himself being a Vampire altogether. Is Nandor really ready to go that far?

So questions remain about what would this mean for Vampiric Council? Of course, Nadja will be happy since she can finally rule it on her own. But as the day’s end approaches, there needs to be someone who needs to knock self into Nandor. Will it be his human friend Guillermo or Laszlo? Or would it have to be someone else? All in What We Do In The Shadows Season 3 Episode 8.