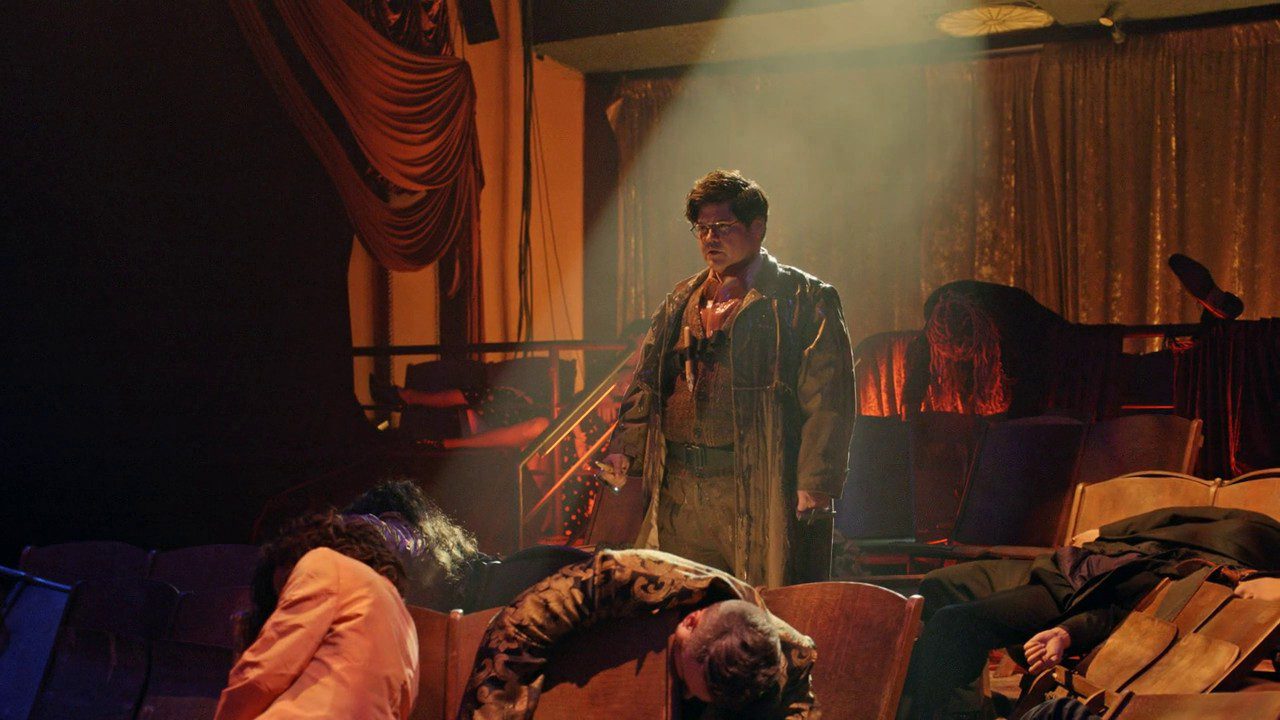 What We Do in the Shadows Season 3 is premiering us a treat, with Episodes 1 and 2 coming altogether. So a one-hour special it is, and we wonder how our Vampires will be getting along with the downfall and makeups they had in the previous season. Guillermo is slaying vampires who came out in front of everyone. Suddenly everyone was against him, and there was a tiff. This led Guillermo to walk out of the house. For a minute, everyone thought, this is the end of the road for their friendship, but not exactly.

It was just a matter of a moment, and both sides started missing each other. The Vampires because they realized no one can take care of them the way Guillermo did. Guillermo on his side just missed their antics and wondered if he should go and check on them. He not only did, but when he realized his ex-familiars have found themselves in trouble, he didn’t think twice to leave for rescue. So what went down? What was the trap, and did Guillermo succeed in doing so? Let’s find out.

What We Do in the Shadows Season 2 Finale

Last time on What We Do In The Shadows, we opened up with Nandor’s antics of trapping himself around. Then hoping Guillermo will come and find him but not this time. Guillermo was long gone after their differences. The Vampires were all alone in the house. Although it felt okay initially, soon in no time, they started feeling Guillermo’s absence. There were a lot of things he filled in for, and the vampires don’t know about it. 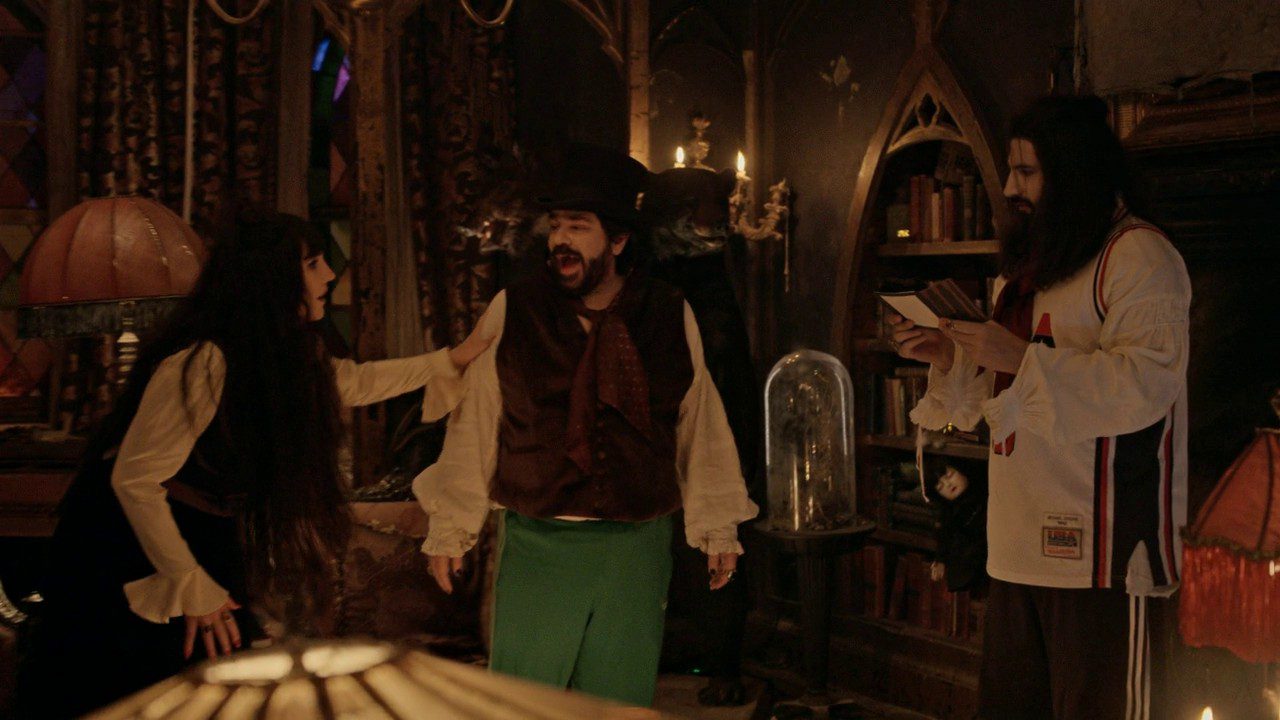 From What We Do in the Shadows Season 2 Final Featuring Nadja, Laszlo, and Nandor

So everyone started looking for a way to connect to their old friend, but they don’t seem to know or remember anything about him. This struggle went on until an invitation came walking in. Meanwhile, Guillermo spent time connecting with his mother. But even he starts missing his vampire. As sad as Guillermo was, the happier the vampires were at that moment with an invitation to Nouveau Théâtre Des Vampires.

Colin took the responsibility of managing the clothes through a dry cleaner. He wanted to give his own anyway. The vampires left for the most prestigious show yet. While the house was empty, Guillermo made it there, hoping to check on his ex-familiar. But all he found were dead bodies and a possessed doll talking to him and hinting to him that they went to this theatre show. 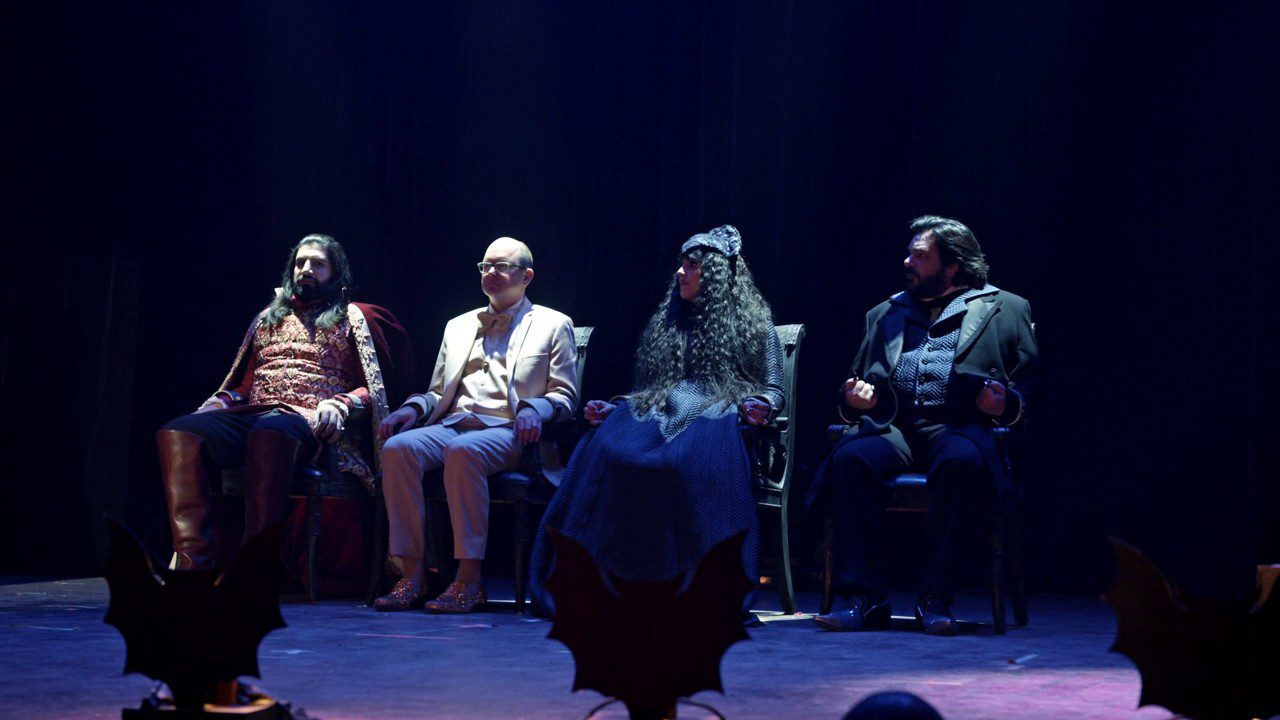 From What We Do in the Shadows Season 2 Final Featuring Nadja, Laszlo, Colin, and Nandor

Upon reading, Guillermo quickly realizes how fake the invitation card is a trap for them. So he heads out to save his friends. Meanwhile, back at the theatre, the familiars enjoy the show until they realize for some reason they are the guests. They were actually brought in to answer for killing their own kind. Although Guillermo was part of all this all the time. The vampires confess but don’t give Guillermo’s proper name or designation. Until their friend makes his entrance, slaying every vampire out there and saving his friends to close the season.