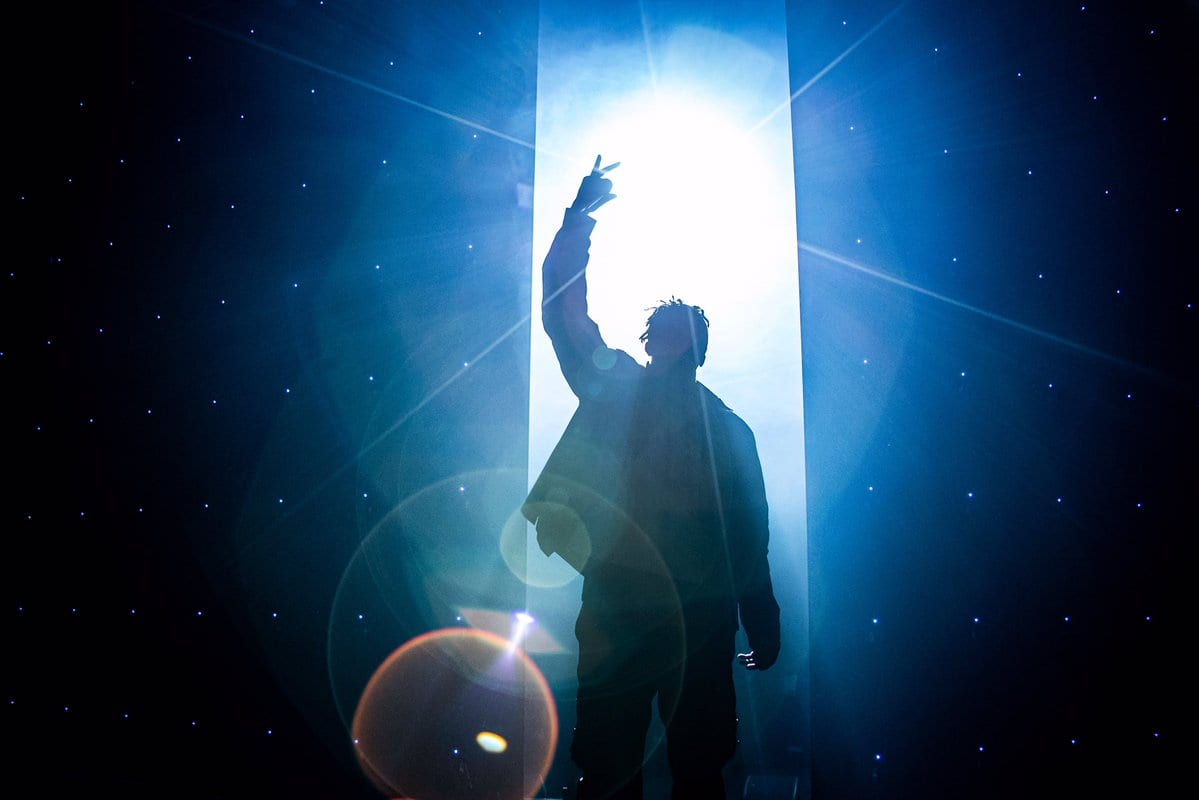 KSI is an English rapper, singer, Youtuber, and songwriter. He has come up with a new show named KSI show. KSI show has announced its release date. And the show is going to be an absolute hit. KSI claims that this is going to be the biggest show of the year. The show contains a part of KSI’s personal life and stuff from the life of people he loves. He will perform his songs, and there will be guests on the show. He also promised that there would be little surprises so the fans will not regret investing their money in the show. KSI was planning to conduct a show like this, but due to the COVID-19 pandemic, the shows and concerts seemed next to impossible. But he is KSI. He can make anything possible, so he said why not conduct an online show.

He also said that fans have to buy the ticket for the show. You can’t stream the show through illegal means. He requested the fans not to do so because he has worked very hard on this project, and he has spent 2 million dollars on this show, and he will not let his hard work go in vain. So he has deployed a team of people who will take care that no one can stream the show illegally and everyone has to buy the tickets. KSI promised that it’s going to be sick. 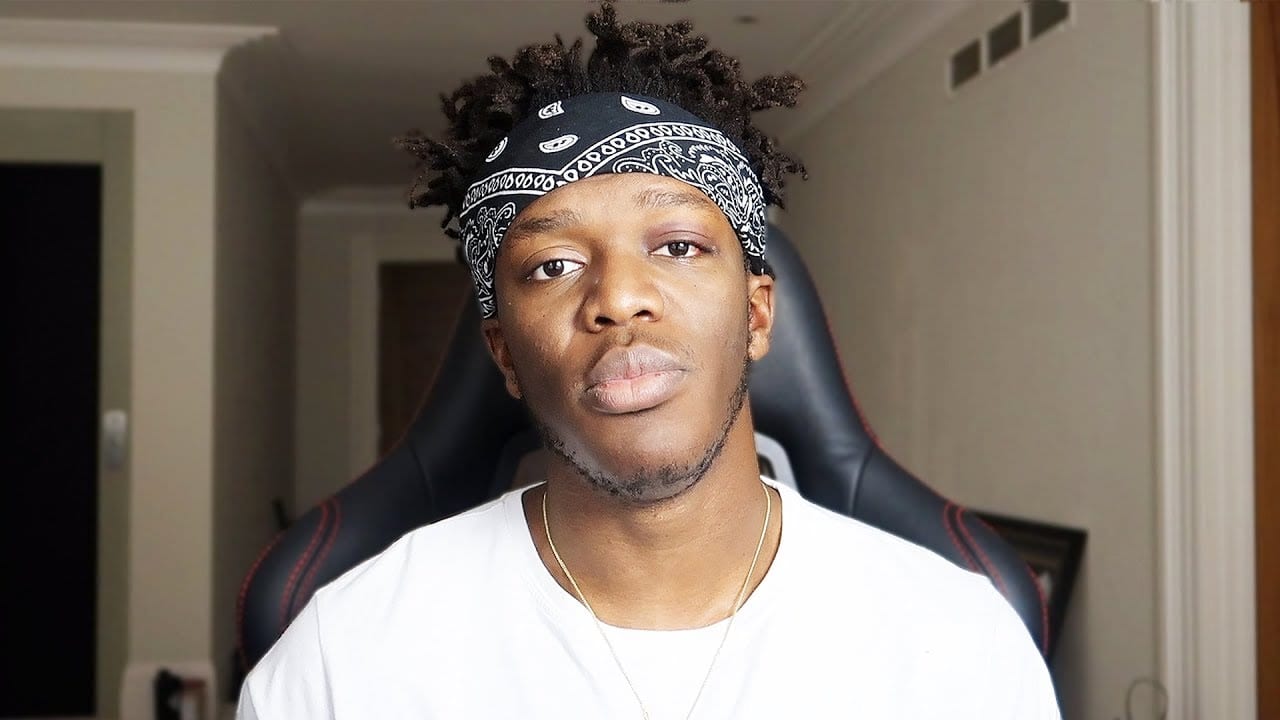 On 10th July 2021, KSI performed for BBC on the One show, and it was amazing fans went crazy when he started singing. The set was of a beach and better than a beach and KSI on a Saturday night. He is a real pleaser. He knows how to keep his fan family happy.

KSI show will be releasing on 17th July 2021. Just after the day, this new album, All Over The Place, is releasing. It is said that KSI will be performing songs from his new album. And he would be trying to make a record by singing 90 minutes straight. KSI has put in a lot of effort and a lot of funds to his new project. Golab Dust films and Lane Entertainment have produced the show. The singer will also perform songs like Holiday, Really love, Lighter, and Don’t Play. He also promised his fans that they would see some little surprise that will make them crazy, and everyone knows KSI never over-promises his fans.

He also said that his fans would see some personal parts of his life so that they may know him a little better. On 18th June 2021, KSI released a song named Holiday, which is already featured Platinum. It’s been less than one month since the song was released, and it already has more than 17 million views. KSI is ready to be nominated as the descendent of Rap God. Forbes magazine also featured him as the fifth highest-paid Youtuber in the world. In other words, we can call him a perfectionist. He is perfect in whatever things he does. He is a successful youtube. Then he started writing songs. He is a successful songwriter. Then he started rapping, and he is a successful rapper.

Also Read: KSI Net Worth: How Rich Is The Youtube Sensation?

KSI Comments On His Show

KSI issued a statement regarding the KSI show. He said that the show is going to be something people have never seen before. He promised his fans that they would not regret investing their money and time on the show. KSI said they would experience things that they have never experienced before. He also said that he would be taking the fans on his journey from being a Youtuber to a Boxer and then a musician and more.

KSI said in this show the mainstream would meet the internet, and this has never happened before in the history of music or in the music industry. He said he is very excited to host this show for his fans, and he will be waiting for every. You can get your tickets from MomentHouse.com.

Also Read: KSI Second Album ‘All The Over Place’: All We Know