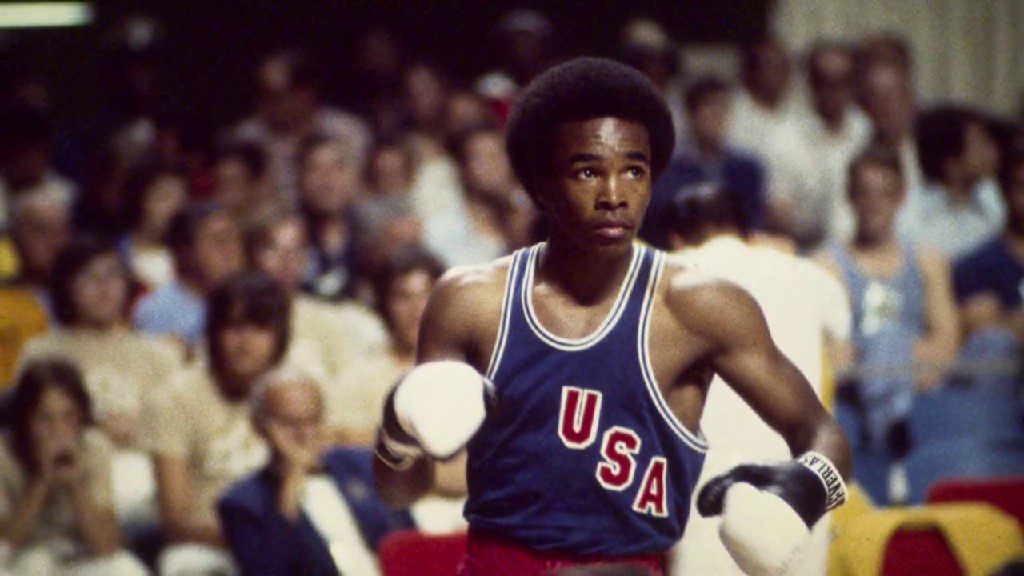 Showtime is reminiscing the time when the sport of Boxing was top of its game after Muhammad Ali’s career came to a close.  The rise of the four kings of boxing. The men who raised the bar again in the form were Roberto “Manos de Piedra” Durán, Marvelous Marvin Hagler, Thomas “The Hitman” Hearns, and Sugar Ray Leonard. The first episode premiered on June 6, 2021. It saw the beginning of that era. Sugar Ray Leonard was becoming a popular name in the industry. Joining the names of Muhammad Ali, probably surpassing him but for him in the form of money. The same era will be followed into The Kings Episode 2.

The series took time to sow seeds to the rising careers of Marvin Haggler who was quite an outstanding figure. Also, the rise of Tommy, The Hitman Hearns, making his tall persona felt in the ring. But mostly, the episode showcased the rise of Leonard into a popular figure in the American Media. Then how it all fell down when he went in a fight against Roberto Duran. An opponent like him he never had faced before. So how it went down? What kicked off the era of Four Kings? Let’s take a look.

The premiere episode of The Kings saw the end of Muhammad Ali’s era of boxing. Then began the era of new boxers taking it to make their name in the game. We began with Ray Leonard, who wanted to be bigger than life much like Ali. The man started out as a shy kid who didn’t want to hit people, but in the ring when he did, it was all out.  The show saw his competition in the Olympics as America’s next big hope. He lived up to it, and how elaborated how it was for the country.

The episode also dived deep into Leonard’s education and personal life struggles. Then his professional debut. The records he made under Angelo’s guidance. Then defeating a great champion like Wilfred Benitez becoming the new World Welterweight Champion. Then we move to look at The Marvelous Marvin Hagler, who was also on the card on the same night. 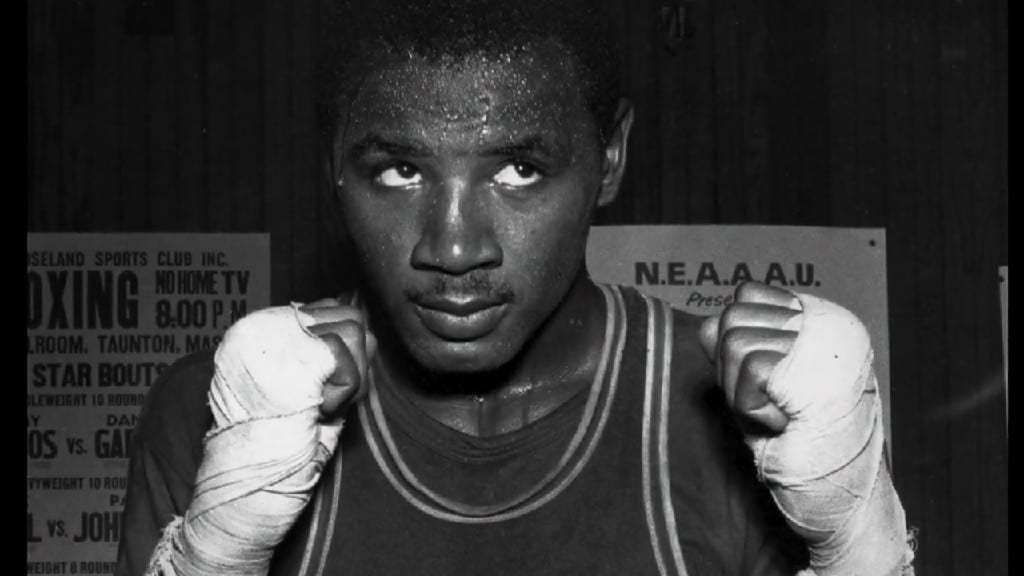 Marvin Hagler had big dreams, he wanted to be known and someday be a champion. Thus we saw his journey to becoming Outstanding Figher In Nation Amateur Tournament. Marvin was the one who had to struggle for his dreams and take care of his family at the same time. Nobody wanted to fight a southpaw unless there was money. But Marvin turned it all around, making wins. Then we saw the controversial draw with Antuofermo.

Then we meet the Elvis Presley of boxing as in Tommy The Hitman Hearns. The bond of Hearns and Emanuel Steward. The man was standing over 6 feet in the welterweight division. Then we see his unbeaten streak. Until questions for Ray Leonard were raised on if he wanted to fight him. We see Leonard becoming a pivotal figure in American media. How Don King and Bob Arum controlled boxing. 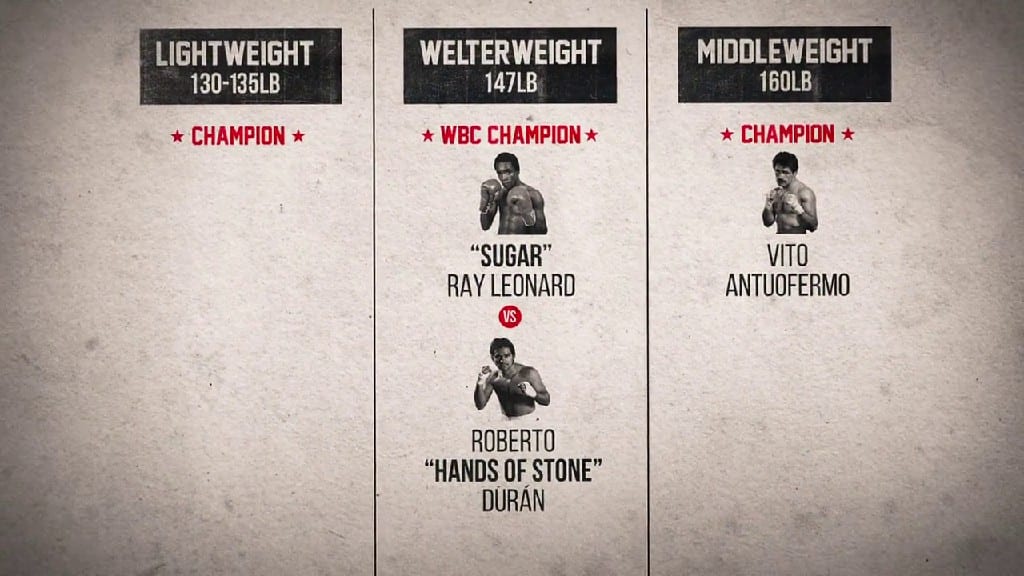 From The Kings E01 Featuring The Match card for Sugar Ray Leonard vs. Roberto Hand Of Stone Duran

Now was the time to meet Roberto Duran. The bad boy of boxing had such a natural talent. The controversial feud with Leonard Ray, which Duran made personal by confronts Ray’s wife. The fight of Ray and Duran was the beginning of the era of The Four Kings. Duran managed to get inside Ray’s head using curses and abusing him. The savage fighting style didn’t fit right with Ray. Thus, Duran became the new welterweight champion kicking off the era of The Four Kings.

The Kings Episode 2 is releasing on 13 June 2021 and will air on Showtime at 8.00 pm ET. The Showtime series is divided into four parts and will return with two more episodes following the second the following Sundays. The Kings is available to stream on Showtime’s official website as of now. Signing up for Showtime will allow you to stream all four episodes before they even air on TV.  Since there is no official promo for the episode, check out the synopsis breakdown of the episode and official trailer of the show below.

The Kings Episode 2 is titled “Part Two: Flesh & Blood”. The episode sees the continuation of Tommy The Hitman Hearns’ journey from the previous episode. The 6ft tall fighter finally becoming a crowned champion. Sugar Ray Leonard going up against Roberto Duran again. Plus riot that broke out when Hagler won. Lastly, we will witness the fight this everything has been building. It is the popular Sugar Ray Leonard against Tommy The Hitman Hearns. Check out the official trailer for The Kings below.

Also Read: Don King Net Worth: How Rich Is The Legend Of The Boxing World?