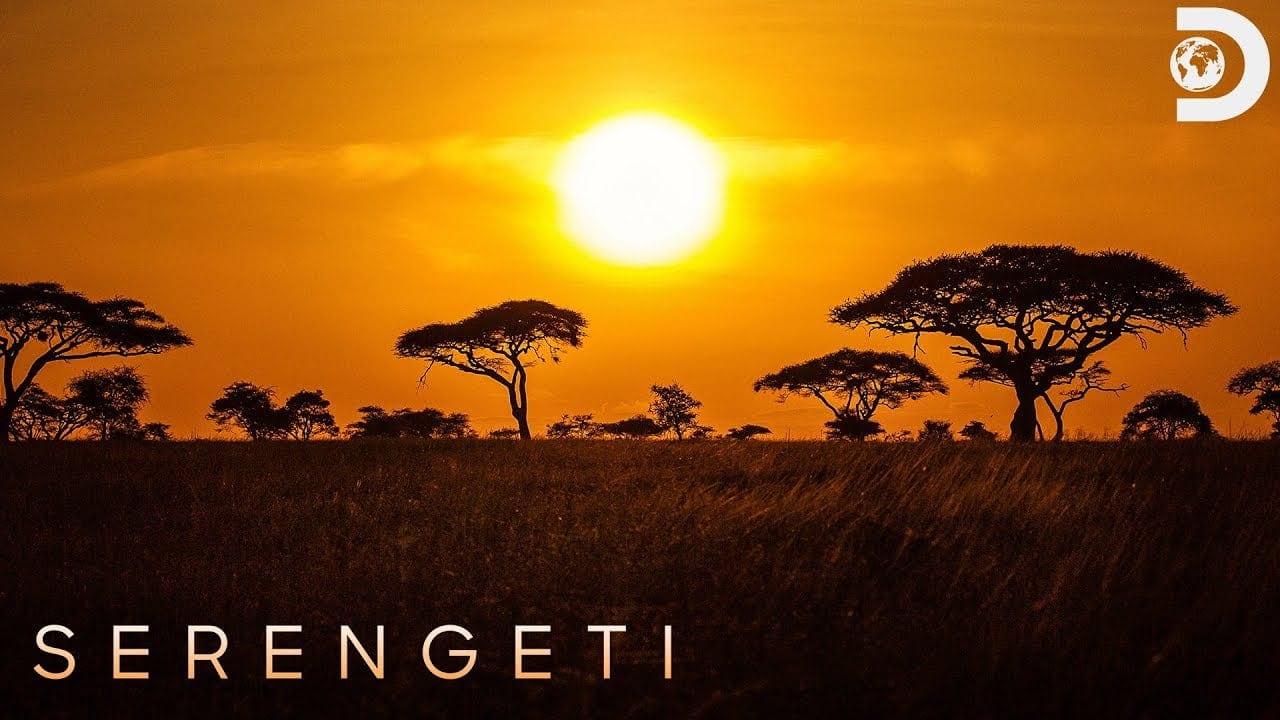 BBC One has come up with really amazing documentaries in the last few years that were worth watching. Serengeti is the one that got a lot of attention and hype from millions of viewers globally. But all the hype that it got was worthy enough as it was having really top-notch content. This docuseries cover the wildlife of the Serengeti region of Africa. It basically follows the day-to-day activities of different species of animals living in that area. This docuseries attracted a really large audience in the very first season. It showed how interested viewers are in wildlife.

The first season showed how different species of monkeys, lions, elephants spent their daily lives indulging in different activities. After such a great season, the creators of this series received a lot of requests for some more seasons. Even BBC One Network was very much interested in coming up with some new seasons of this docuseries. Hence, they renewed this series for a second season which is soon going to hit your screens. We know the fans are getting curious to know all the details about season 2. Hence, we are here with a lot of stunning updates about it. 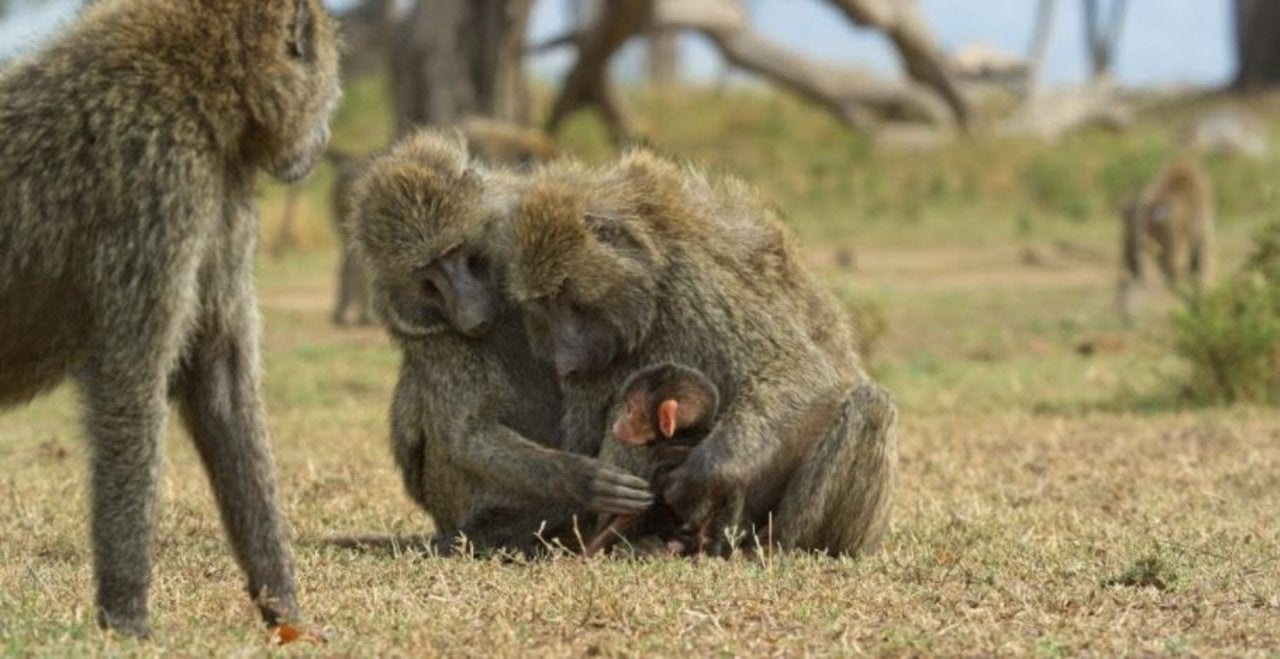 A Still From Serengeti Season 1

Even before starting with the details about the release date of this new season, we would like to inform you that, the details that we are going to share will be extremely exciting and they will surely make you jump with joy. So, read everything very carefully. Serengeti Season 2 Episode 1 is all set to release on July 18, 2021, and it is titled Intrigue. Also, the second episode will release on the same day and it is titled Change. Both these episodes will premiere on BBC One and episode 1 will air at 8 pm ET/PT and episode 2 at 9 pm ET/PT.

Not only this, but the entire season 2 is going to premiere on the same day on Discovery Plus. This season is again having a total of 6 episodes like the previous one. But this time the things have changed. Now, you will not have to wait for weeks in order to watch the entire season of this docuseries. We know that this is the most exciting news of this article and the fans are really happy after knowing this. This docuseries will release on Discovery+ and only the paid members will be able to stream it. 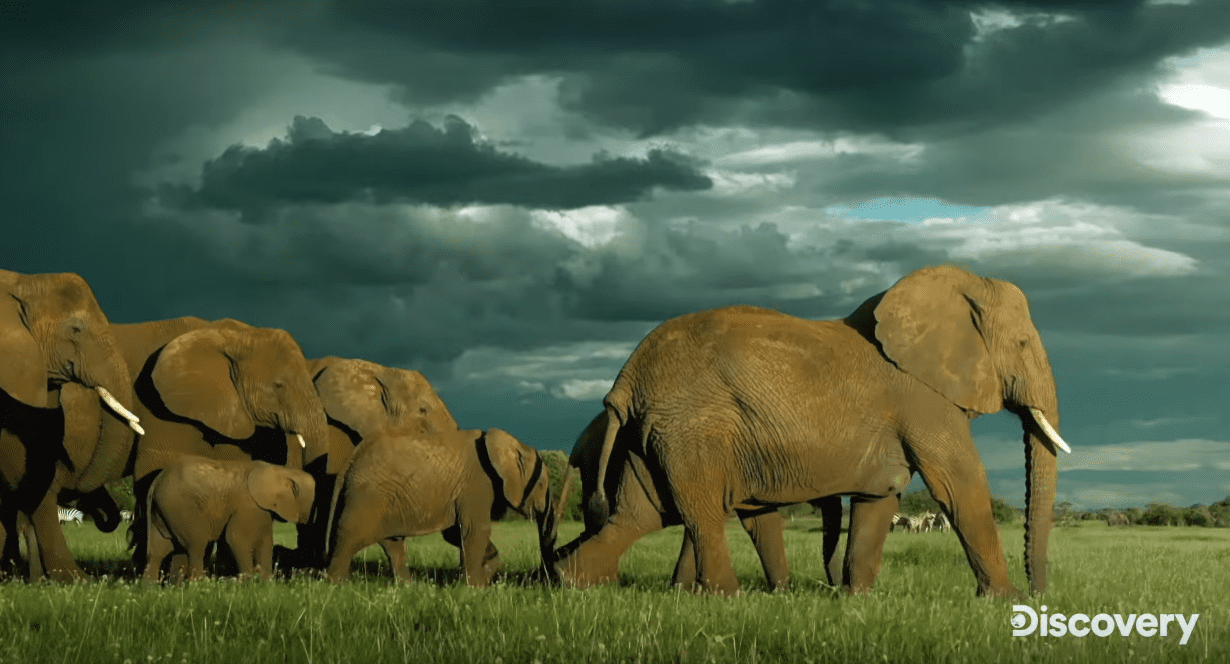 A Glimpse From Serengeti Series

We have got some really exciting spoilers from both episodes that you should definitely have a look at. In the first episode, you will witness that as the characters come up with new life having some peaceful times. But it will not remain peaceful for a long time, as a great storm is coming up very soon which will convert the peaceful environment of the newborns into a wet, cold nightmare. All the newborns will face an unpredictable world with an unknown future. But whatever going to happen, it is going to be really worth watching for you all.

In the second episode, you will witness the after-effects of the storm, the vast landscape will get flooded, and much more. Every character will be on a move heading towards higher ground. But the floodwater brings up really huge dangers and problems that all the wildlife will have to face. All the characters will experience some terrifying ordeal of being washed away. As of now, we have shared all the major details about the new season of this docuseries. We will be back with more amazing updates like these, so stay connected to our site to know all that.