This article speaks about Saihate no Paladin or The Faraway Paladin, characters, the season finale and many more. 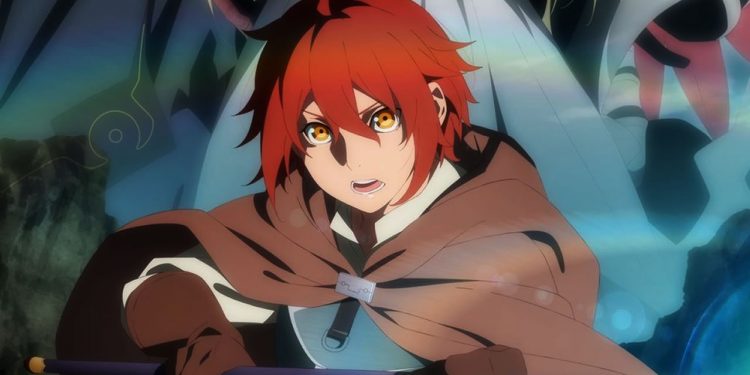 Saihate no Paladin is set in a fantasy world. Will, who has survived in the world of dead humans, grows up with the three undead: Blood, who is a skeleton warrior, Gus the ghost wizard, and Mary, the mummy priestess. Blood teaches him to fight in combat and the ghost about magic. Mary is the mother-like figure to Will and tells him about religion and taking responsibility. All three teach him that love and compassion over everything.

Gradually, Will grows curious about who he is. He goes on and discovers about the undead who are hidden in a fairyland. He gets to know about the Gods who are good and the evil ones. The evil ones who have scarred the world with their madness and rage. In this fantasy world, everyone must take an oath to a certain God and seek their blessings, and so must Will. But, when does the Saihate no Paladin season finale land? Fans wait eagerly.

Also Read: Top 10 Romantic Anime to Watch on Netflix in 2021

At the end of season 1 of Saihate no Paladin or The Faraway Paladin, we see that Will has begun to learn more about the world of the undead. Growing up in such a bizarre world raised by non-human creatures, he wants to find more about himself and his race.

In episode 8, The Poem of the Hero, Will saved a village from the attack of a monster. He finds out that the monster was sent by Menel. After the demon is slain, Will gets to know of the curse that a boy had torched the whole village and how the people residing there were turned to undead, calling for Menel. Episode 11 of Saihate no Paladin was aired recently, and fans await the season finale. However, devoted fans are excited to hear about the release of Season 2. A Twitter post shared by the official account of Saihate no Paladin on December 25 suggested the release of the second season.

Saihate no Paladin is written by Kanata Yanagino. It was initially published as a web novel. It is a story of a single human child, Will, who is living in a post-apocalyptic world of the dead. No humans tread the earth but only the undead. The main characters include Will, the only human, Blood, who is a skeleton warrior, Gus the ghost wizard, and Mary, the mummy priestess. Few other characters include Menel, the part-human and part-elf creature, Graceful, Goddess of the souls of the dead, Stagnate the deity of the undead, Tonio, a unique salesperson., Robina Goodfellow, a geisha-like character she is a singing bard, Reystov a fellow adventure companion, Bagley a bishop who he meets in Whitesails, and Ethelbald prince of the city of Whitetails

Saihate no Paladin or The Faraway Paladin is based on the Japanese light novel written by Kanata Yanagino. It began in 2015 and was released on a publishing website called the Shosetsuka ni Naro. Will wants to uncover the truth of his situation he takes on a journey of becoming a Paladin, where he discovers how humans became extinct. The series was later occupied by Overlap. Overlap went on to publish it through four volumes. The novel was licensed by the J-Novel Club of the English Publication.

A television series was animated by Children’s playground Fans claim that the first volume was the best. Volume 2 introduced the major plotline. Volume 3 and 4 purely focus on character development. The story is coming of age of story. Episode 1 of the series speaks of Will haunted by the idea of living in a world of the undead. But, later on, he realizes that he must fulfill his destiny. The story suggests the beginning of the journey. Episode 1 has been titled “The Boy in the city of the dead” and it premiered on October 9, 2021. People like Ryuchi Takada and Keigo Hoashi have composed the soundtrack of this series. . The opening theme was called The Sacred Torch, and the ending track has been named “Shirushibi” or “The Mark of Fire”.

Also Read: The Vampire Dies In No Time Season 2: Will the Anime Return? 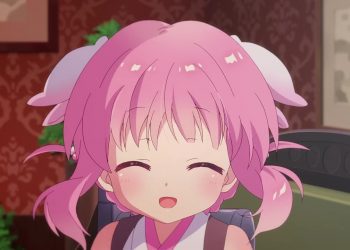 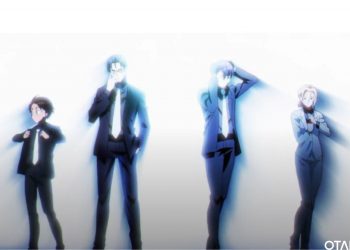 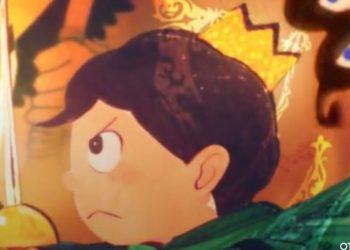 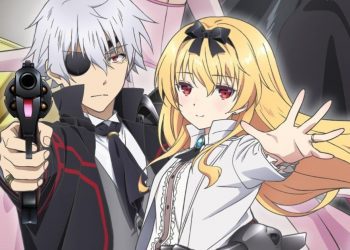 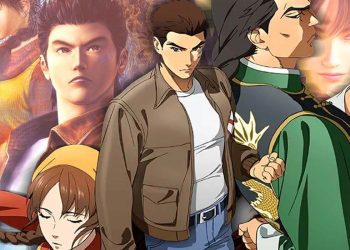 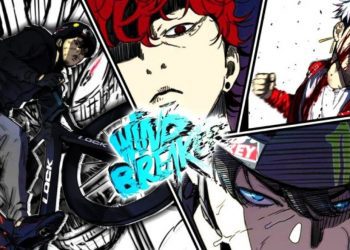