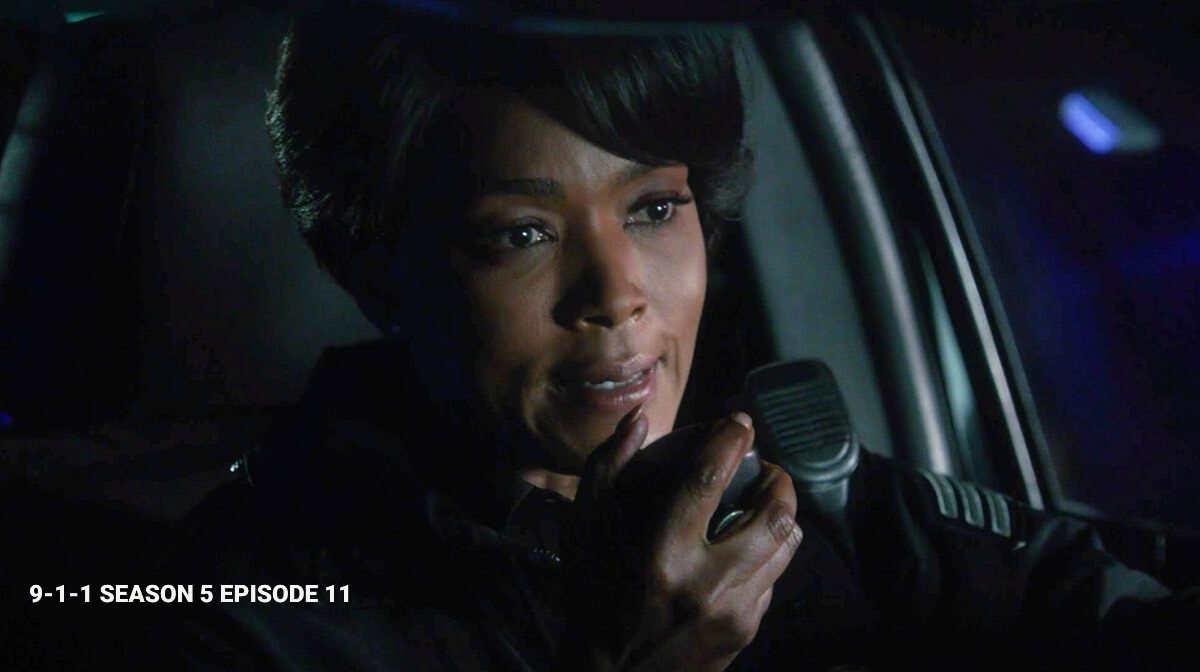 9-1-1 Season 5 Episode 11 will arrive tonight after a very long hiatus. The last Episode aired on Fox back in December of last year. The winter break that followed since has been long and tiring. Thankfully for the fans, the wait is finally over. The official synopsis and promo shed some light on what’s to come in the Premiere Episode of the second part of Season 5, but more on that later.

The procedural TV series follows the lives of the first responders in Los Angeles. From police officers to paramedics to firefighters and dispatches — we see the brave rescuers give their all. Let’s now delve into all that the responders will do during the rescue missions next. Here’s all we know about the release time of Episode 11 of 9-1-1 Season 5 and how to watch it online. Spoilers ahead! 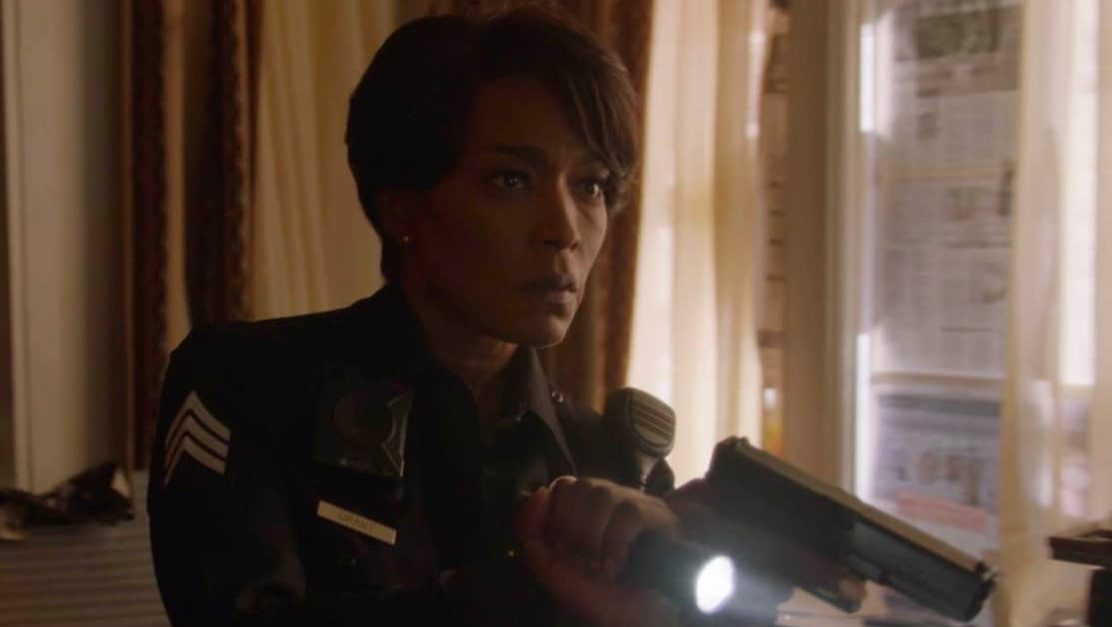 9-1-1 Season 5 Episode 11 airs tonight, March 21, 2022, at 8:00-9:00 pm ET. The official synopsis for the upcoming Episode reads, “Athena, Bobby and the 118 must rescue a family whose pick-up truck has been rigged with a pipe bomb that will detonate if the vehicle slows down and goes under 55 mph; Eddie has a rough transition into his new job; Buck makes a relationship decision.” Titled “Outside Looking In,” the Episode is written by Brad Falchuk. The directorial credits are currently unknown.

9-1-1 Season 5 airs weekly on Fox every Monday. The Season is back on air after a 3-month-long hiatus. You can watch the show online via Fox’s official website. Internationally, the viewers can stream the show via VOD services such as Vudu, iTunes, Google Play, and Amazon Prime Video. YouTube TV also offers the previous Seasons for you to rent or buy from. A total of 17 Episodes remain before this installment comes to its end.

Is there a Trailer for the Next Episode?

Yes, here’s a short promo for what will happen in the upcoming Episode of the drama;

Who Stars On The Show?