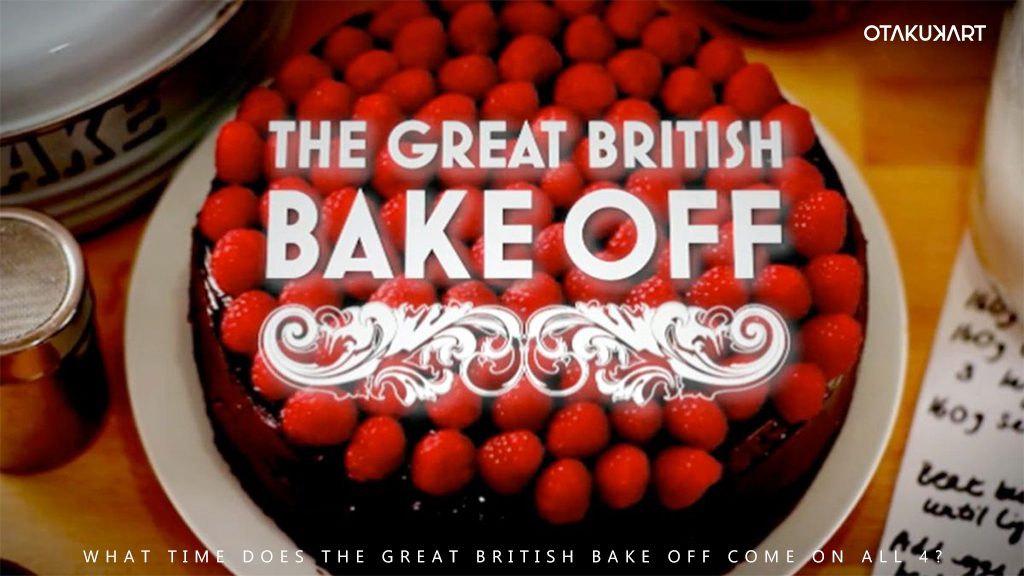 Since moving to Channel 4, the show has had five more seasons. The current season began airing on 21 September 2021, and it will have ten episodes. Already nine episodes of the twelfth season are out, and fans are eagerly waiting for the season finale. The Great British Bake Off Season 12 began with 12 bakers fighting for the title. Meanwhile, experts like Paul Hollywood and Prue Leith judged the show while Noel Fielding and Matt Lucas were the presenters. The show is already in the final stages, and many missed the show. Thus, they would wonder where and what time does the Great British Bake Off comes on All 4. Thus, follow this article to know that answer.

When Will The Great British Bake Off Come On All 4?

The latest season of the Great British Bake Off began airing on 21 September 2021. The show will have over ten episodes, and each episode releases every Friday at 8 PM BST. So far, nine episodes are already out, and the season finale will release on 23 November 2021 on Channel 4. However, fans are wondering how to watch the entire season if they miss the live broadcast. On-demand from fans, Channel 4 also has the entire series from Season 7 available on their online streaming platform, All 4. Thus fans also want to know what time does The Great British Bake Off Come on All 4. Every week after airing on television, the episode then becomes available online. Therefore, fans will binge The Great British Bake Off on All 4 since 21 September 2021. 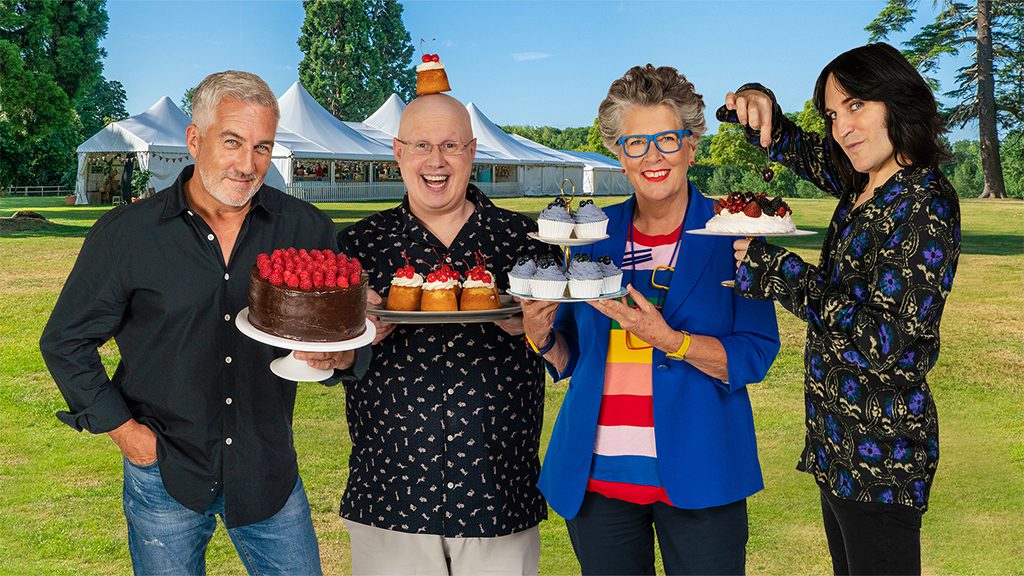 What Happened On The British Television Baking Competition So Far?

The Great British Bake Off Season 12 began with twelve participants. These participants are from different professions and age groups like a 56-year-old Metropolitan Police detective, a 70-year-old retired nurse, and a 19-year-old student. All these participants have nothing in common except for their passion for baking. Over the course of 10 episodes; each week, one baker will get eliminated, and one will be a Star Baker.

In the first episode, there were twelve bakers, but after nine episodes, there are only three left. These three bakers: Chigs Parmar, Crystelle Pereira, and Amanda Georgioul, will fight for the title of the Season 12 champion of the Great British Bake Off. In episode 9, Chigs and Giuseppe only impressed one of the judges and thus failed to earn the title of Star Baker. Meanwhile, Crystelle impressed both the judges, Paul Hollywood and Prue Leith, with her baking and became the Star Baker of the week. Jürgen Krauss could get the attention of both the judges, and thus, he failed to get to the season finale.

Who Were The 12 Participants In The Show?

As we mentioned, the show had different participants from various professional backgrounds, and also all were of different age groups. But their passion for baking got them all on these shows, where they fought each other for the crown of the best baker in Britain. Now, let’s look at the 12 participants who came into the competition. 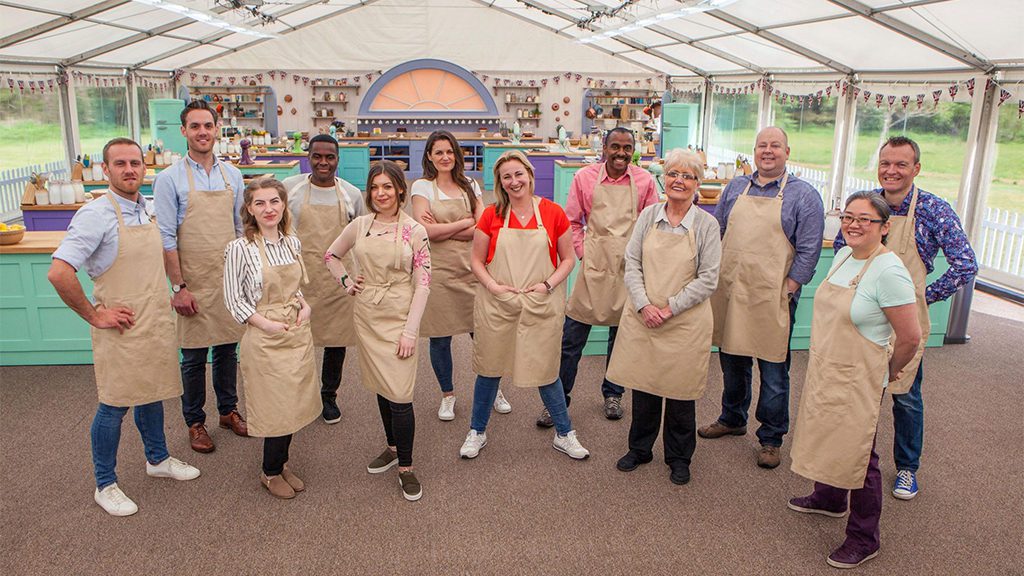 The Twelve Bakers Of The Great British Bake Off Season 12

Also Read: Where Is The Great British Bake Off Filmed? All Locations Revealed