What Show Is Omni-Man from? All About The Strongest Superhero

Who is Omni-Man? What show is Omni-Man from? Is Omni-Man a superhero or supervillain? What is Omni-Man’s actual personality like? These are the question that netizens around the globe have been asking as of 2021. Omni-Man is a complicated character. Created by the legendary comic book writer Robert Kirkman, Omni-Man has garnered a lot of curiosity. Not only have people been going crazy to know about the character created by Kirkman but also about the all-new show recently produced on the work written by a man who creates pop culture.

No doubt people have questions about the show. Omni-Man is a character that has thus gained a whole lot of popularity. Fans are now confused if they should love Omni-man or hate him. To come to a conclusion, one should definitely know the whole story about him first. We have articulated every bit of information that there is about Omni-Man and the show that he belongs from so as to clear all of your doubts.

If you are intrigued about the secrets of the strongest hero of the Imagine Universe, you should read this article to get the answers to the above questions and more. One piece of advice that I have for you all is that before we dive in, you buckle up as you are in for a thrilling ride.

What Show Is Omni-Man from?

Nolan Grayson, who is more famously known as Omni-Man, is the deuteragonist and principal antagonist of the Invincible series, acting as its main adversary in Season 1. He is maybe expected to make an appearance in the upcoming Season 2 of the superhero series. He is the husband of Debbie Grayson and father of Mark Grayson, who is also known as Invincible as a hero. Omni-Guy is a tall, strong middle-aged man. He has a manly face with blue eyes, black and grey hair, and a black mustache. His superhero ensemble consists of a complete bodysuit, with the top half being white and the bottom half being crimson. He is seen donning a simple pair of boots that are white in color with a single red accent in the center, and gloves are red in color with a reversed pattern.

In the beginning, Omni-Man is shown to have the demeanor of a perfect superhero. He is shown as being brave, courageous, and someone who is always ready to sacrifice himself for others. Even though we see him having high expectations for his kid and being a bit demanding, he can overall be deemed to be a caring spouse and father. Eventually, it is revealed to everyone’s dismay that he has a secret personality that is synonymous with his Viltrumite side. His Viltrumite side reveals an arrogant, vicious, and faithful servant who performs heinous actions in the name of the Viltumite Empire’s conquest of Earth and other worlds.

Due to his race’s virtual immortality and strict belief in the Virtumite doctrine, he views many beings as weak and inferior. He believes that such beings should be conquered and, in case of resistance, should be ruthlessly subdued. His genocide and near-destruction of the Flaxans and their planet demonstrate his ruthlessness. He also expresses no regret for the tens of thousands of people he has killed.

Also Read: Invincible: Who Is Atom Eve? The True Extent of Her Powers

Invincible is an adult animated superhero streaming series. It is based on the Image Comic series. Invincible is written by Robert Kirkman, Cory Walker, and Ryan Ottley. The show was exclusively premiered on Amazon Prime Video and had a total of 8 episodes. It has received an 8.7/10 rating on IMBD and a 98% rating on Rotten Tomatoes. Due to the series mega success and huge appreciation, it has recently been renewed for season 2 and season 3. 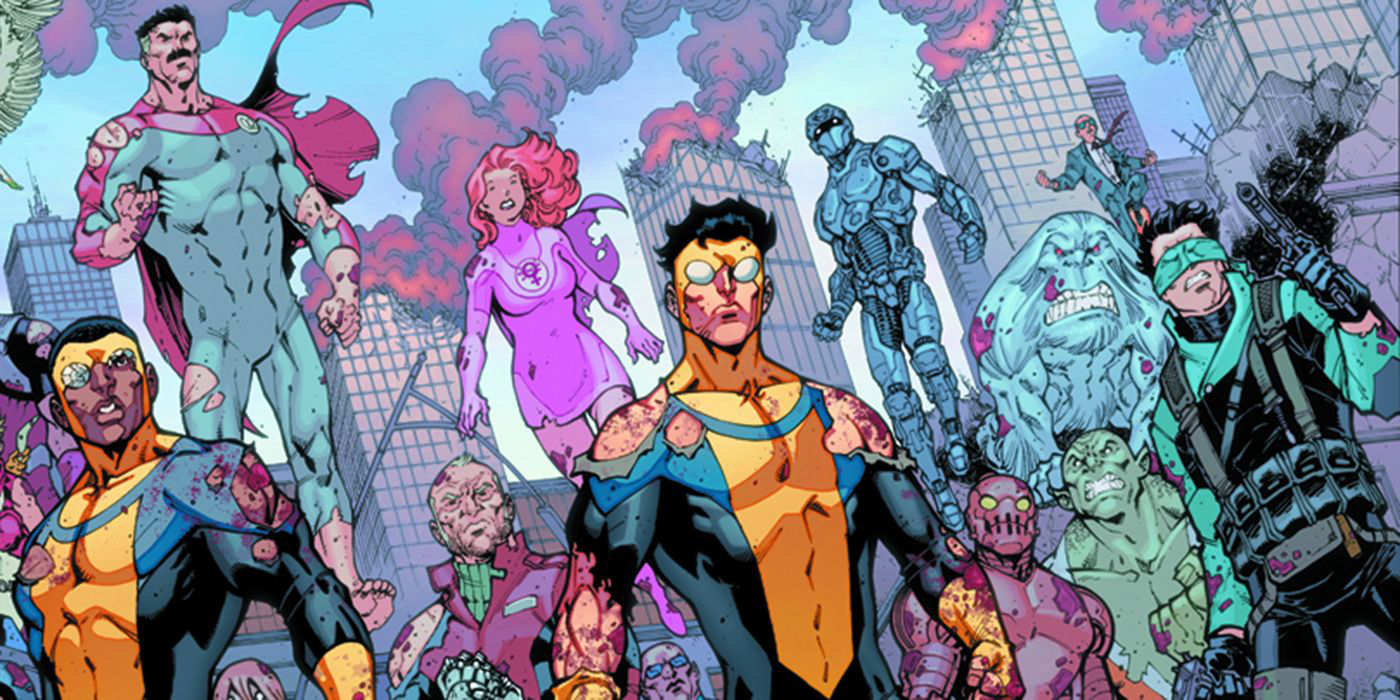 Synopsis: Invincible follows the story of Mark Grayson, a 17-year-old teenager, as he undergoes his transition into a superhero under the oversight of his father Omni-Man, the world’s most powerful superhero. Thus, begins the journey of Mark as he tries to become a superhero as worthy as his father.

The My Seanna had a lot of steamy things happen last week. And what's coming to Below Deck Season 9...

Jared Leto’s Girlfriend: Who is the American Actor Dating in 2021?

Jared Leto has often been linked with various celebrities. He also has never been the one to speak about his...

When Does Naruto Meet Killer Bee? The Reunion Of Two Unpredictable Shinobi