With every update of games these days, devs always add an experimental time-limited mode, where the game will be different from the usual game rules and environment. Sometimes, this is widely received by the fans that devs even decide to make it a permanent mode in the game, or sometimes devs are forced to bring back the mode for the community. In this article, we will be looking at when is warzone realism mode coming back and everything you need to know. The Warzone Realism mode is part of the game Call of Duty: Warzone. Call of Duty: Warzone is a free-to-play battle royale game developed by Infinity Ward and Raven Software and published by Activision. It is part of 2019’s Call of Duty: Modern Warfare and is connected to 2020’s Call of Duty: Black Ops: Cold War and 2021’s Call of Duty: Vanguard.

The game was released on March 10, 2020, for platforms such as PlayStation 4, Xbox One, Microsoft Windows, PlayStation 5, and Xbox Series X/S, introduced during the Season 2 of Modern Warfare content. The players will compete against other players online in the game, a maximum of 150 per match. Players compete against each other through limited-time game modes that have even support for up to 200 players. There are also modes including Plunder, Rebirth Resurgence, Buy Back Solos, and others. Another great feature of the game is playing it on cross-platform and even cross-platform progression between the three connected games. 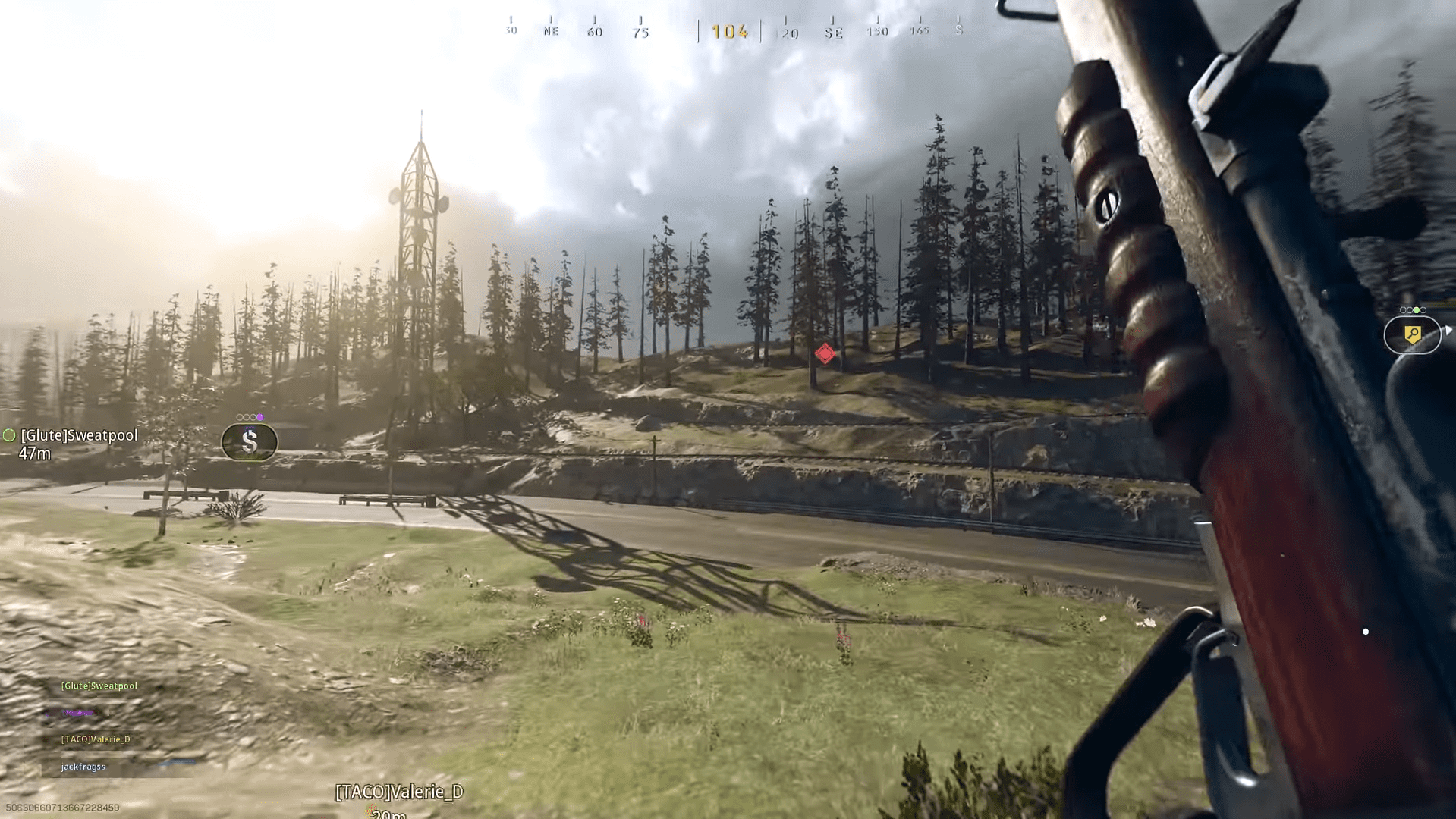 Call of Duty: Warzone is a free-to-play battle royale game developed by Infinity Ward and Raven Software and published by Activision.

With the Warzone, the devs introduce a new in-game currency system that can be used at Buy Stations, found in and around the map. Since its release, the game has generally received positive reviews from both critics and fans. Many of the praises were mainly for the in-game maps. On April 2021, the game publisher Activision announced that the game had surpassed 100 million active players.

Also Read: As The Gods Will Ending Explained: Plot Details about the Kagome Kagome Game!

What is Warzone Realism Mode?

So what is Realism mode in Call of Duty: Warzone? Like its name suggest’s this mode is also a Battle Royal game, but the overall game will be much closer to reality and hence the name Reality mode. If you are highly into the Battle royal game, you will know how challenging it will be to play a Battle royal game when its gameplay mechanics are close to reality.

This is why many of the players love to play this game mode since this mode is one of the most challenging game modes in the game. In this mode, the conflicts become much more intense and unpredictable. With the return of the update, fans are highly excited to try this game mode again. This will also be an excellent opportunity for those who didn’t get the chance to try the Call of Duty: Warfare Realism mode when it was introduced for the first time. 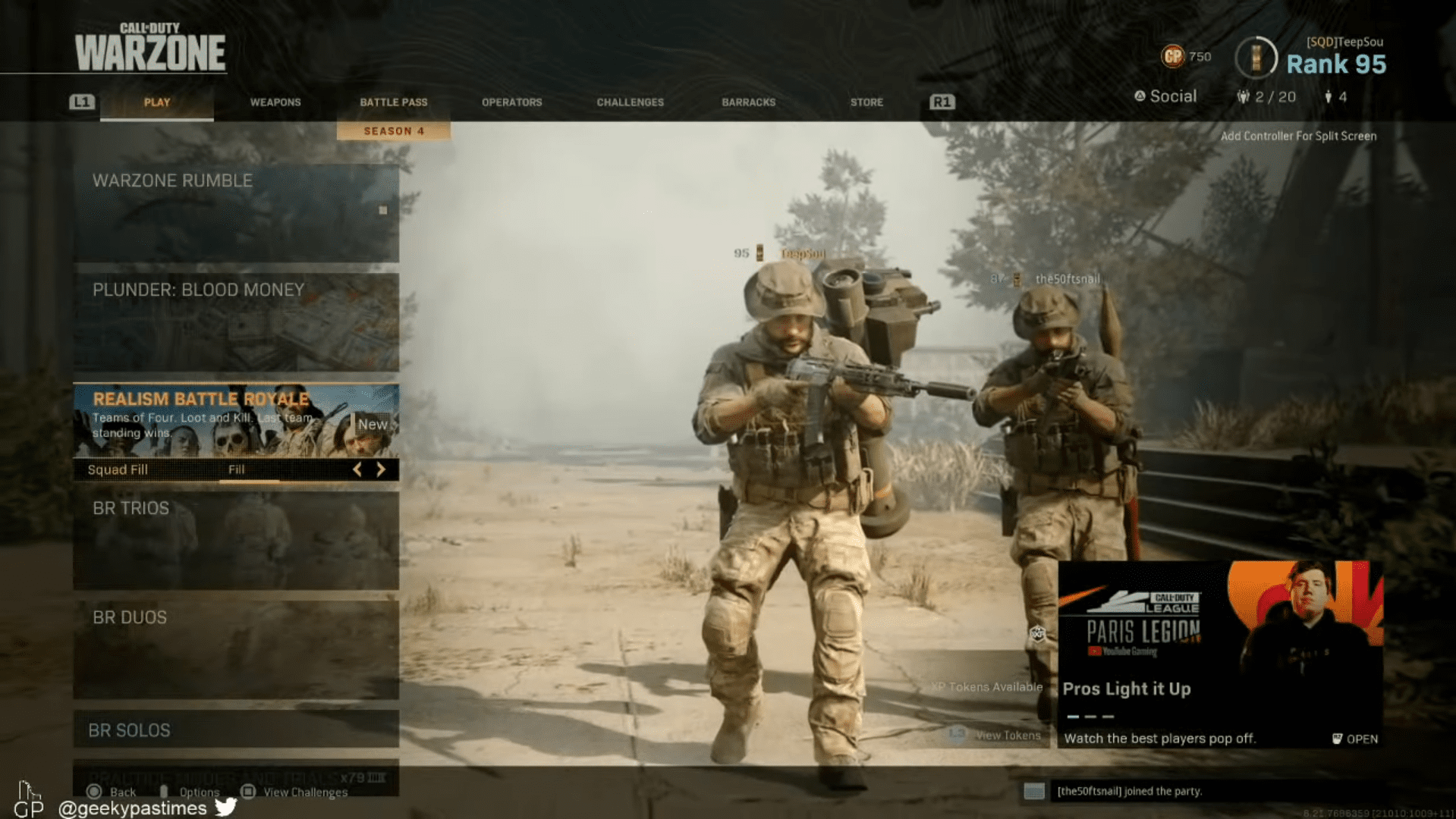 So what is Realism mode in Call of Duty: Warzone? As its name suggest’s this mode is also a Battle Royal game, but the overall game will be much closer to reality. Image Credits: Youtube/Geekypastimes

Now that we know about Warzone Reality mode let us look at the specialties of this mode. This game mode features Increased headshot damage, Limited HUD, No map on the main player screen, which means the players have to find their way in the mao manually. Teammates won’t be seen on screen. They will be only visible through the map. but only on the map

When will Realism mode come back to Call of Duty: Warzone?

Now that we know everything about the Warzone Realism update, let us look at the release date of Warzone Realism mode.  For those wondering when the Warzone mode returns in COD Warzone, we are happy to report that the Realism mode has returned to the game on September 30 playlist update. With the update, you could also see the return of Solo Buy Backs and Plunder Trios. 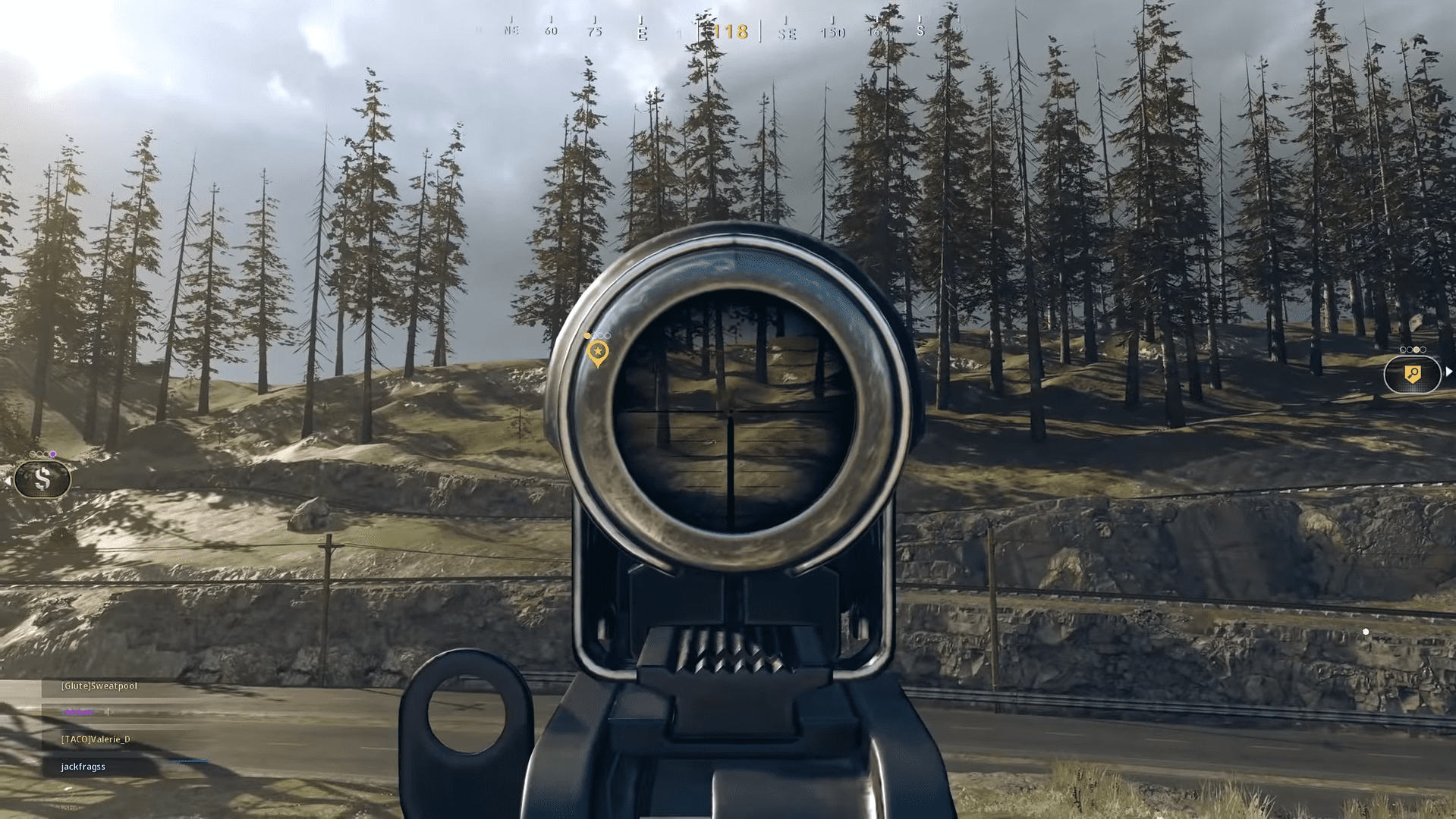