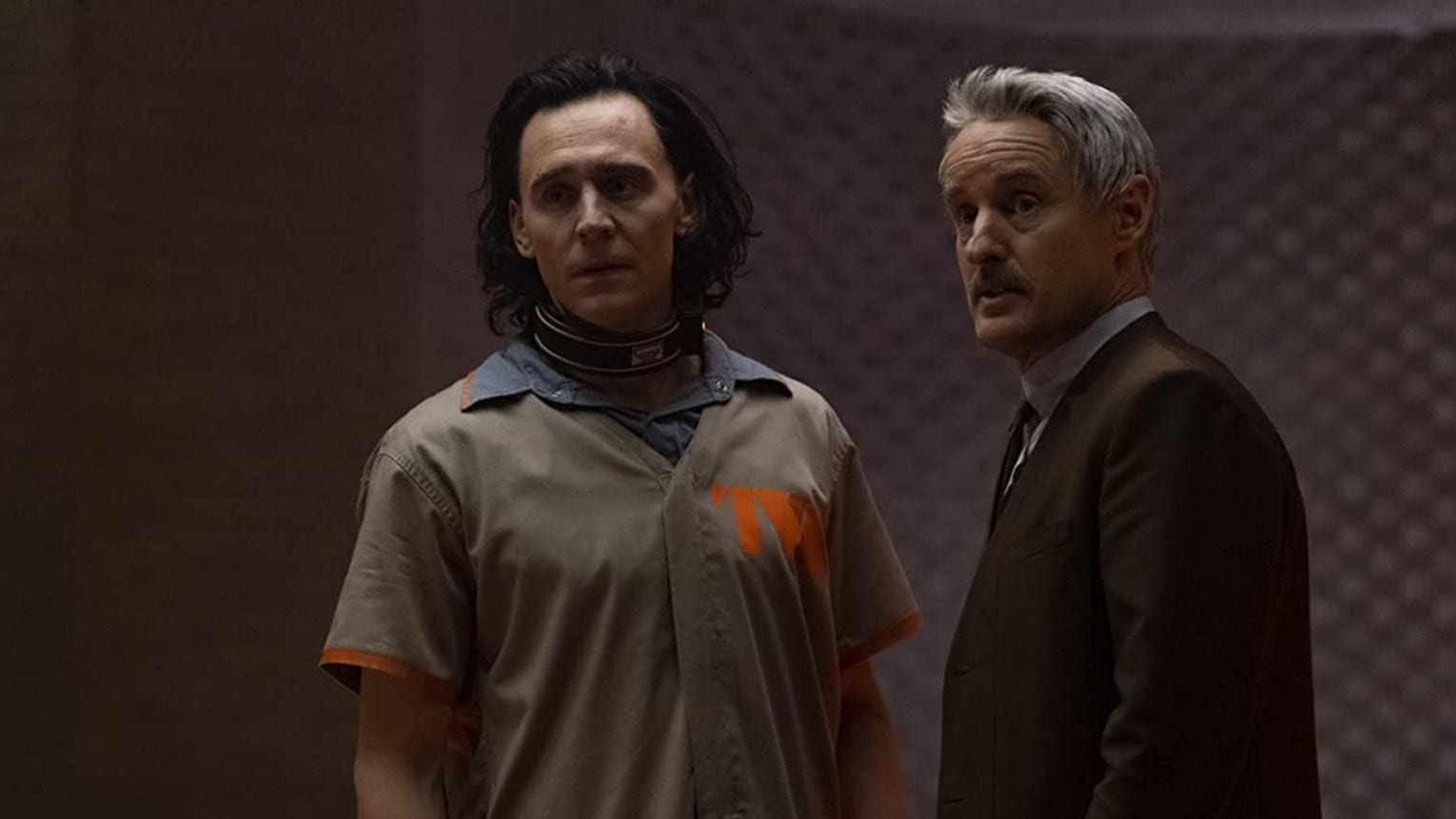 The Time Variance Authority has finally arrived in the MCU as Loki drops on Disney+. And as it happens the TVA drops in on Loki. Back in Avengers: Endgame, we saw how the Avengers traveled back in time to collect the Infinity Stones. Here, unknowingly they caused a new alternate universe where Loki manages to escape the clutches of Avengers. The Tesseract gets tossed close to him that he uses to escape by teleporting himself to a desert. Here, he makes contact with the all-knowing bureaucratic force known as the Time Variance Authority.

All of this occurs in the first few minutes of Loki. And one can easily say that there is a mystery that is to be revealed to us later. While many of the events in the future will help us describe this organization better, here we are to describe to you what really is the Time Variance Authority. What caused its foundation? And most importantly how does their introduction affect the entirety of the Marvel Cinematic Universe. After the loss of 3 primary Avengers, Captain America, Iron Man, and Black Widow, the MCU Phase 3 ended with spaces open for new heroes. And with Disney’s acquisition of 20th Century Studios, we may see the introduction of new Marvel characters into the MCU.

What is the Time Variance Authority?

The Time Variance Authority is a bureaucratic organization that exists within the Marvel Universe. This is an organization formed by the Time-Keepers as they are tasked to monitor all groups of timelines that exist within their jurisdiction. Their mission is to make sure that there are no variations or deviations that are caused within this. Moreover, if something does happen, it is under their right to take action and reset it back to normalcy. This organization exists outside the flow of time and space and has the capability to oversee others. And while they do so, their task force is meant to construct what the Time-Keepers consider to be the proper flow of time. This is mentioned when Judge Ravonna Renslayer tries to dumb it down to Loki regarding what would and would not be considered a crime against the flow of time. 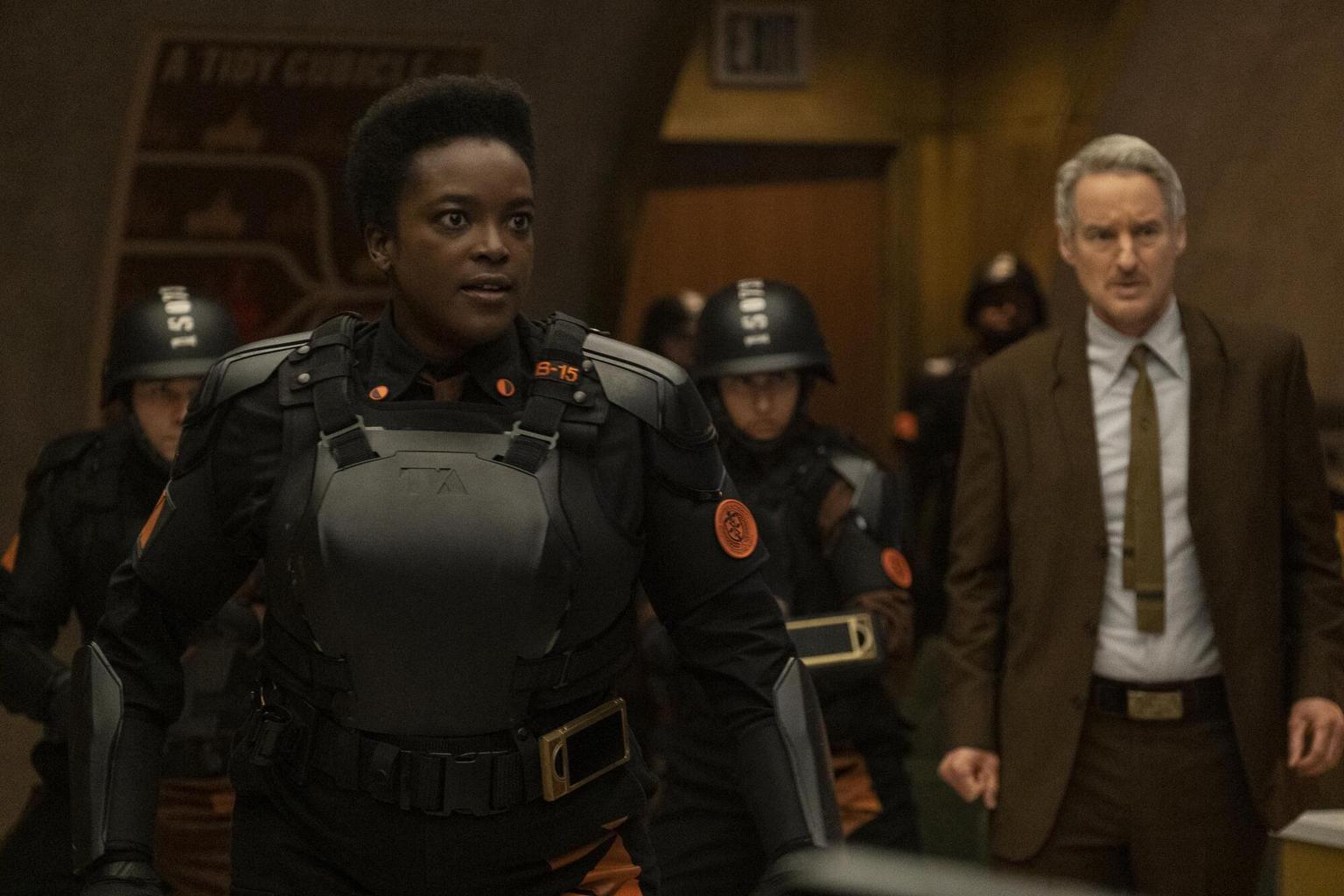 How was the “Time Variance Authority” Formed?

According to what ‘Miss Minutes’ said, long ago there was a Multiverse War. This war caused the destruction of all that is known. But then the Time-Keepers came together and reorganized the timelines to form a singular timeline known as the “Sacred Timeline”. And now, the Time Variance Authority was tasked to preserve this flow of time by preventing any variants from causing trouble. Variants are certain people who branch off from the pre-determined flow of time. The changes that these people cause may be as small as getting late for work. Nevertheless, an event like this is known as a Nexus Point. And if this is not fixed soon, the timeline could branch off and lead to another multiversal war. The caught variants are then to stand for trial for their offenses.

How does the Introduction of the TVA affect the MCU?

One thing’s for sure, the Time Variance Authority has drastically shaken up the power scale within the MCU. This can be seen when Loki tries to run away from Agent Mobius. During this, Loki heads back to a clerk named Casey who he saw was holding onto the Tesseract. Loki threatens to gut him like a fish after which Casey agrees to give him back the Tesseract. Here, Loki is hit with the reality that the TVA is the biggest authoritative figure within the Universe. This was because of the realization as to how irrelevant the Infinity Stones were to them. And they were tossed around as paperweights by the staff around the office. 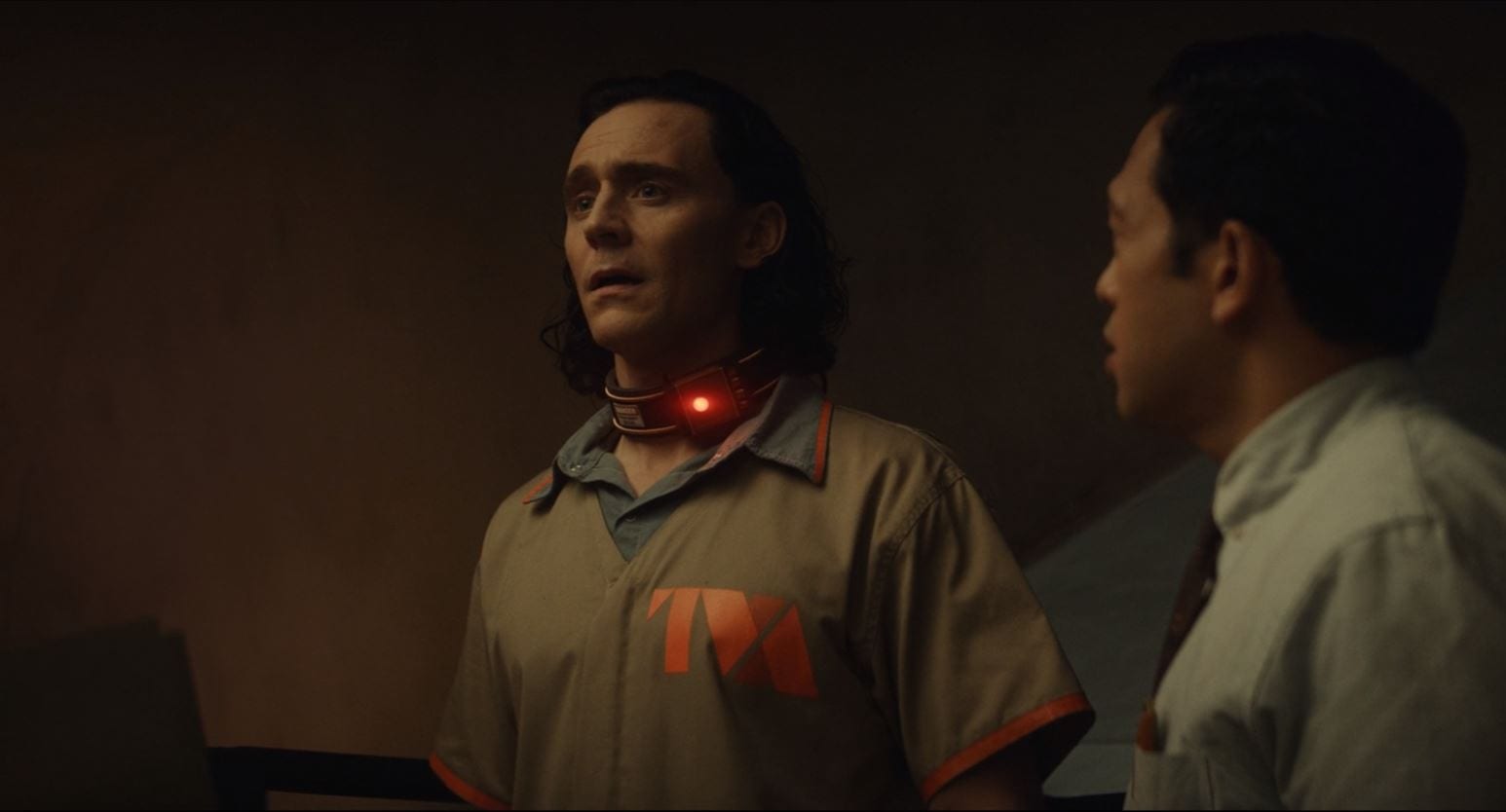 In the comic books, the TVA had its most prominent storyline alongside the ‘Fantastic Four’. Moreover, with the introduction of She-Hulk, we could see a She-Hulk and TVA storyline as well. In the comic books, they had an encounter in which She-Hulk eventually helped the organization. Moreover, the TVA has had multiple encounters with Deadpool. He often works with his time-traveling friend Cable. Cable’s time-traveling is something that could cause Nexus Events. Now, that the MCU storyline is progressing, we could see the introduction of such characters. This is backed up by the above-mentioned acquisition of 20th Century Studios by Disney.