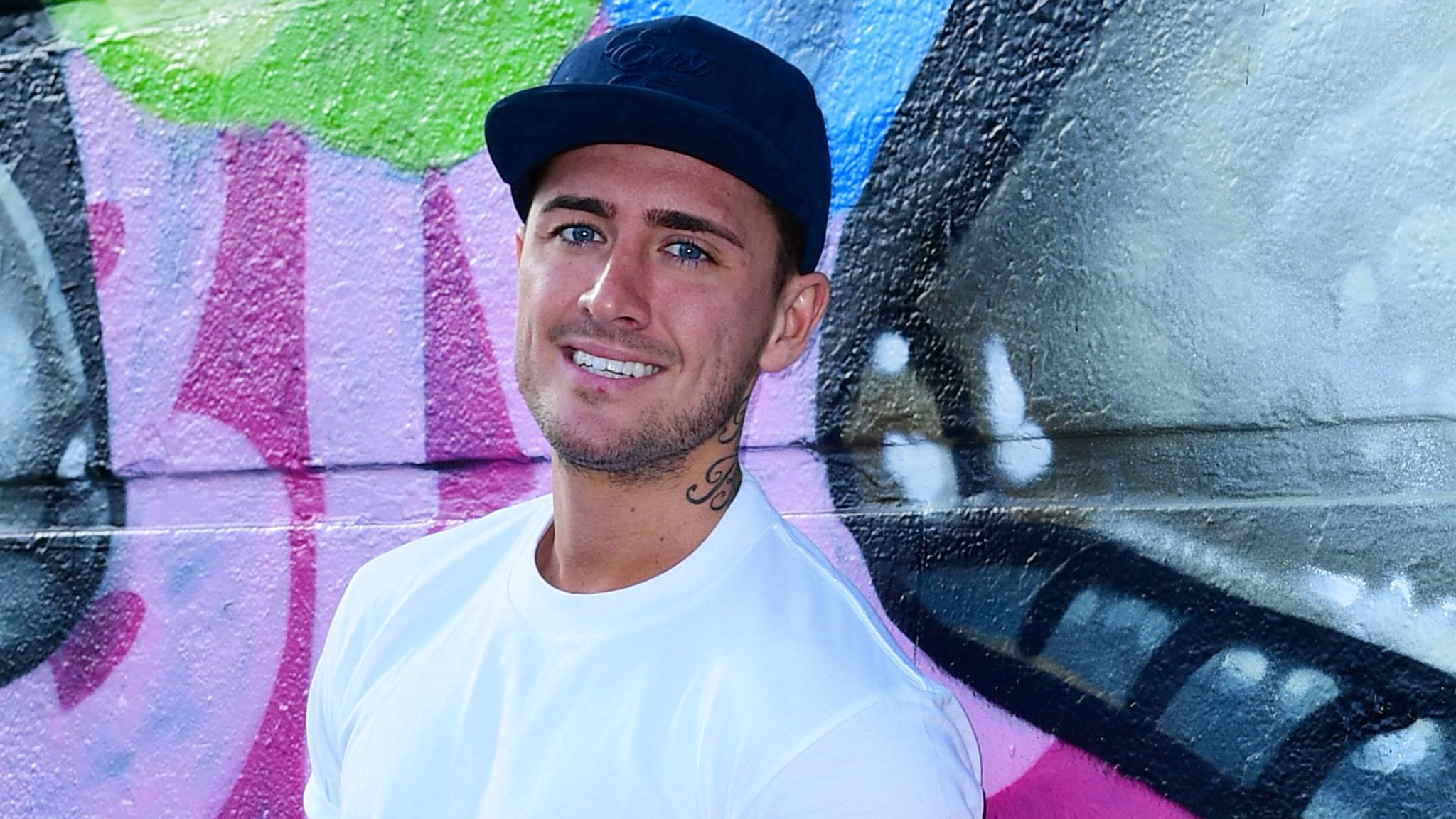 What is Stephan Bear's net worth?

Stephen Bear was born on 15th January 1990 and is a native of Walthamstow, northeast London.  Before making it to the television, he did the job of the roofer. You won’t believe, but the reality TV star used to be an expert in constructing the roof and its specialization. Roofing is physically demanding work and needs heavy lifting. However, there is no info about how he made it to television and what his journey was until he appeared on various television shows. But in case if you want to read about his journey of becoming a reality TV star, read his book that is named “Bear’s Necessities: A Simple Guide to Life”.

Bear got his first break from “Shipwrecked: The Island Back in 2011”. He got direct and severe attention from his female fans because of his charming personality. Imagine a roofer rocking the TV show because he is charming and handsome! Anyways, it is true in Bear’s case.

After 2011, he disappeared for few years but then appeared on “Ex on the Beach” in 2015 and marked his return. “Ex on the Beach” made Bear an overnight star and famous in a blink. He was stared alongside his ex-girlfriend Megan McKenna and Vicky Pattison. He created drama in the third and fifth seasons of the show; however, he took a break after the third season of the show. He then appeared in “Celebrity Big Brother” in 2016 and by the audience’s support, won the 18th season of the show. His massive popularity among the ladies was another reason for his win.

The win of “Celebrity Big Brother” landed him big success and numerous other projects. He has appeared on a show like “Loose Women”, “Celebrity Ghost Hunt Live” movie and also hosted “Just Tattoo of Us”.

What is Stephen Bear Net Worth?

Stephen Bear’s popularity has increased in 2015, but his net worth gained weight in 2020-21. There is no exact information about his net worth, but Stephen Bear’s net worth in 2021 is estimated to be $400 thousand. His net worth in 2020 is unknown. He has earned most of his money through TV shows and reality shows. His “Celebrity Big Brother” prize money plays a major role in his net worth. “Ex on the Beach” also helped him earn a fair amount of money. Apart from money, he has also won a prize such as a car and an apartment. Stephen is mostly known for living a life that is out of his income. 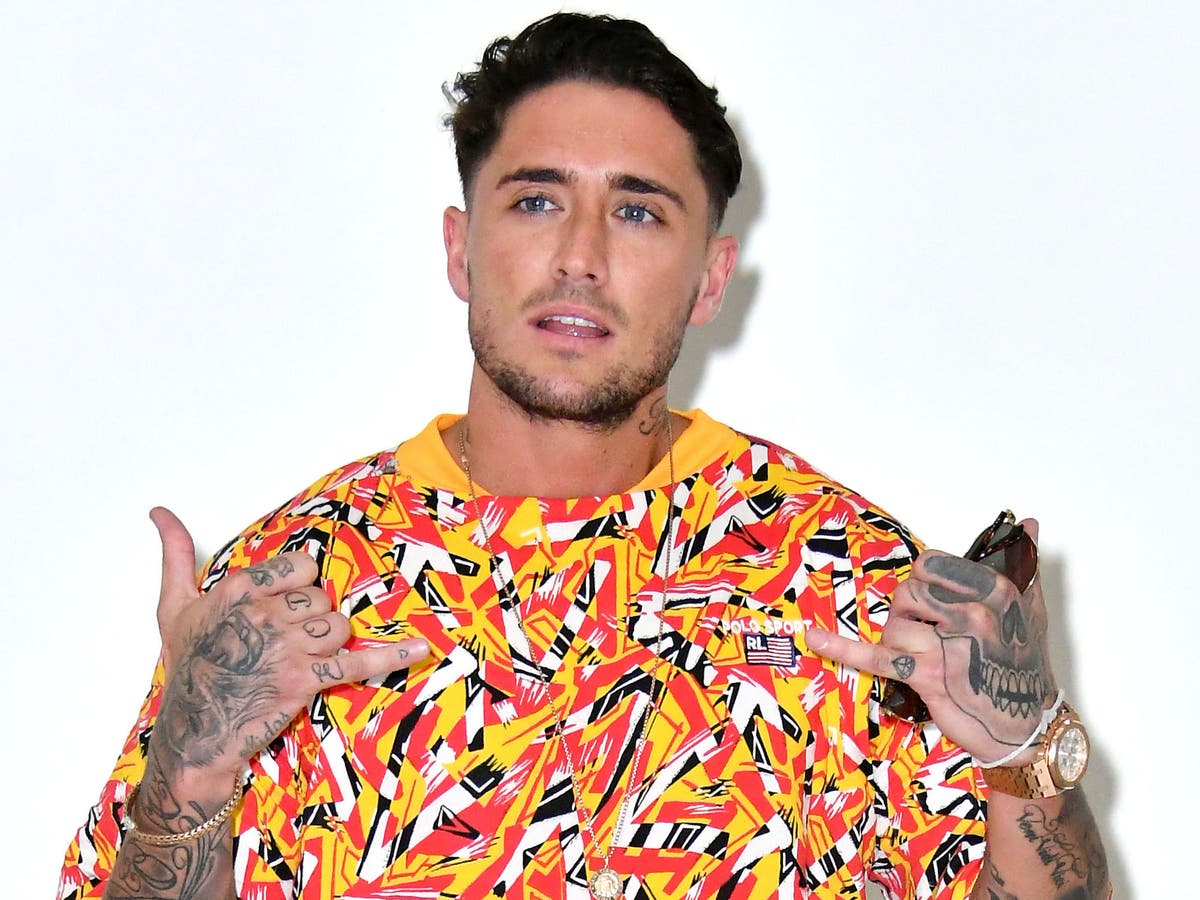 In 2021, Stephen made a statement that claims that he has only earned £29.90 from 15,000 views on his YouTube Channel. The statement came after he was arrested for an immoral act in January. After his return from Dubai in January, he has earned subscribers more than 5500. Since then, he is uploading constant videos on his channel. He created a video that was titled “How much money I made from 15,000 views!! I might buy a new house”. Stephen was mocking his earnings in the video. He also asked his father to predict how much he might have earned from 20k views, to which he replied he said £20k?

So Stephen technically said that if he makes 1000 videos per day, he can earn £29,000 in a single day. He continued mocking his earnings by saying that if he makes million of such videos, he might earn £30 million in a day. The reality is, Bear was not serious at all and was mocking his own earning. Currently, there is no info about what he is doing for earning.

A controversy has trapped Stephen, yet, not again. This is not the first time when he is charged with such allegations. The 31-year-old TV star is accused of disclosing private and sexual photographs with the intent of causing distress and vengeance. He has to appear at Colchester Magistrates’ on 2nd July. The police of Essex, in a statement said that a man had been arrested in connection with an investigation about exposing intimate photos without consent. The man is none other than Stephen Bear. He was previously arrested in January in a similar case.

Also read here to know about Eric Collins’s Net Worth.