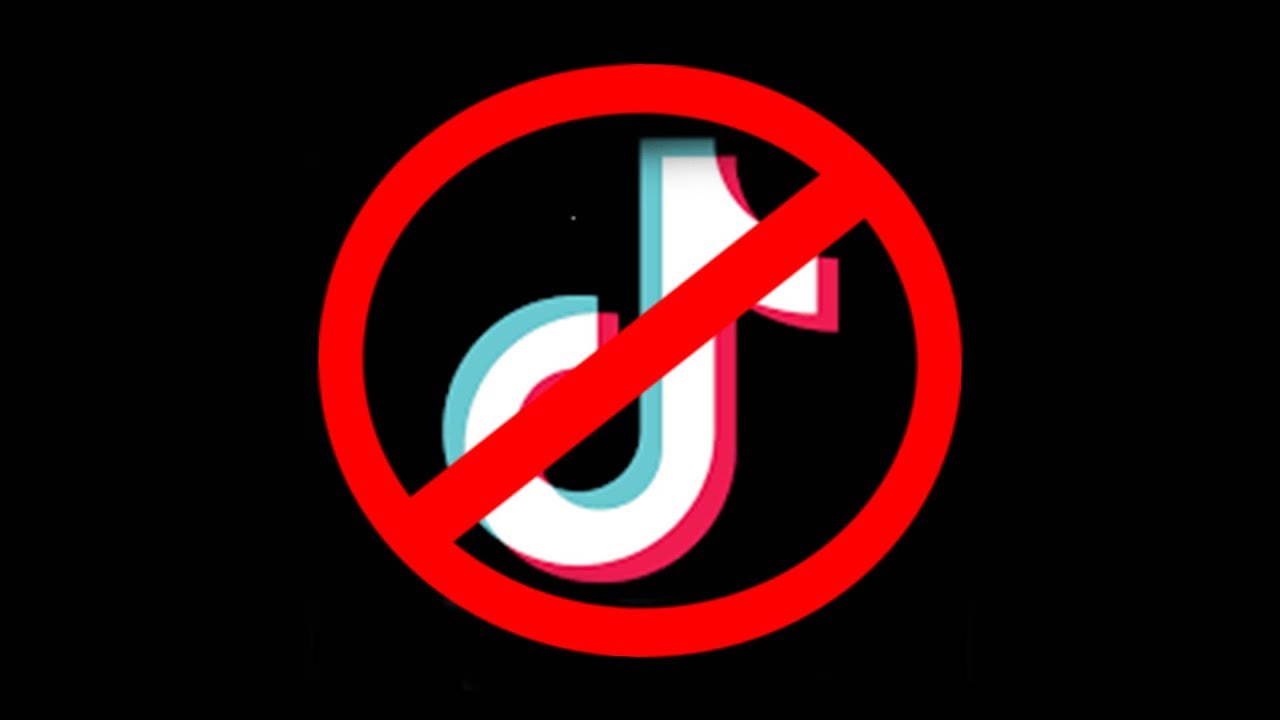 TikTok, the video-sharing platform, has attracted a huge amount of users due to its entertaining nature. If you’re experiencing low views and engagement on TikTok, there’s a chance that you might be shadowbanned. “Shadowbanning is the act of blocking a user’s content on social media sites.  If you’ve seen your number of video views suddenly drop on TikTok as of late, then you could have been ‘Shadowbanned.’ A Shadowban, also known as a ‘stealth ban’ or ‘ghost ban,’ can be put in place by the social media app that you’re using. You can quickly go viral and become a TikTok Star by gaining likes, views, and video shares. However, while TikTok can easily be your shot to fame, it can also take away your audience or, worse, ban you from using the app. TikTok hasn’t issued a formal explanation on its shadowbanning techniques.

What Is TikTok Shadowban? 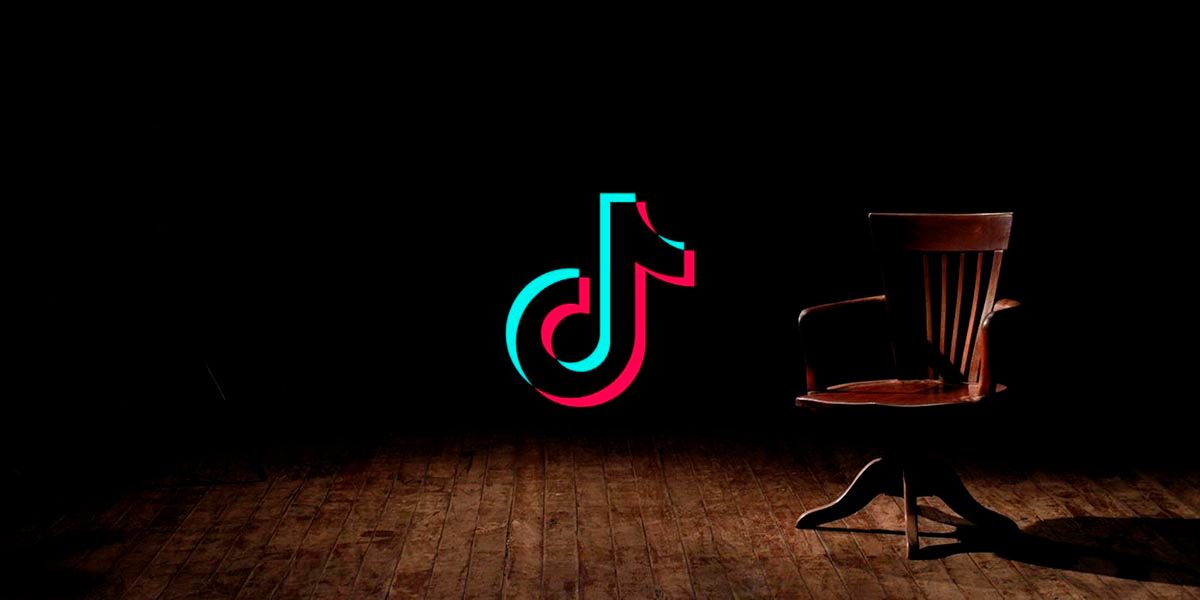 Being shadowbanned is when a user unknowingly stops receiving views, likes, and traffic on their TikTok account. So, if they’ve seen their video views take a dramatic dive recently, then they might have been shadowbanned. A shadowban is put in place by the social media app they’re using, and this can supposedly happen if they violate TikTok’s community guidelines. These include producing content that contains nudity, drugs, hate speech, or even copyrighted music, fake news, and so on. This is an obvious reason and one that has caused many people trouble on Instagram. No social media company wants nudity on their platform, notably one with a younger audience. Don’t use copyrighted content in your TikTok videos. There is also speculation that making clear copies of other popular users’ videos can result in shadowban.

Shadowbanning doesn’t just apply to individual TikTok accounts either; certain hashtags can be blocked too. On the bright side, it seems to be a more effective way of disciplining content creators. It has also helped in preventing permanent bans. These shadowbans often take up to 14 days at most but sometimes end earlier. The term is relatively self-explanatory; it means that the user’s content has been banned. However, the ‘shadow’ part of the phrase refers to the fact that the user wouldn’t know that the banning has happened.

The simplest definition for “shadow ban” is the removal or suppression of content without the platform notifying the user that their content violates any community guidelines or usage rules. In other words, it’s when a platform takes down or suppresses your content without giving you formal notice. Platform users tend to regularly suspect shadow banning, but it is rarely proven. TikTok has “shadow-banned” several hashtags relating to the LGBTQ+ community. A report released by the Australian Strategic Policy Institute indicated that terms like “gay,” “lesbian,” and “transgender” were restricted in several languages for global users, “no matter where in the world they live.” The list provided to TikTok, the institute found restrictions across at least eight languages. The term “gay” is shadow-banned in Arabic, Russian, Estonian, and Bosnian. The phrases “I am gay” and “I am lesbian” are restricted in Russian, while “transgender” is restricted in Arabic etc.

How To Remove Shadowban?

Firstly uninstall and reinstall TikTok. Before that, the user should do to delete their recent video. If that doesn’t work, try uninstalling and then reinstalling the TikTok app. Sometimes, it could be that the app just needs an update to become fully functional again then repost the video. Secondly, switch to a Pro Account. Perhaps the user hasn’t been shadowbanned. Then it needs to focus on analytics. Similar to Instagram, TikTok provides its users a way to check out its analytics. By doing this, the user can easily monitor how far their engagement has increased or dropped. Using this can also help them find out how to expand their audience. Thirdly don’t post content that is contrary to the community guidelines. Producing videos that violate TikTok’s posting guidelines may prolong shadowban or even get the user’s account permanently banned. Avoid TikTok spam behavior. The user might think that it’s harmless to raise followers by following an overwhelming amount of people on TikTok within a short period. So slow down on the following.

Shadowbanning isn’t just limited to TikTok; many social media users have said they’ve been shadowbanned on Instagram, Twitter, and YouTube too. However, other social media platforms deny the use of shadow banning.