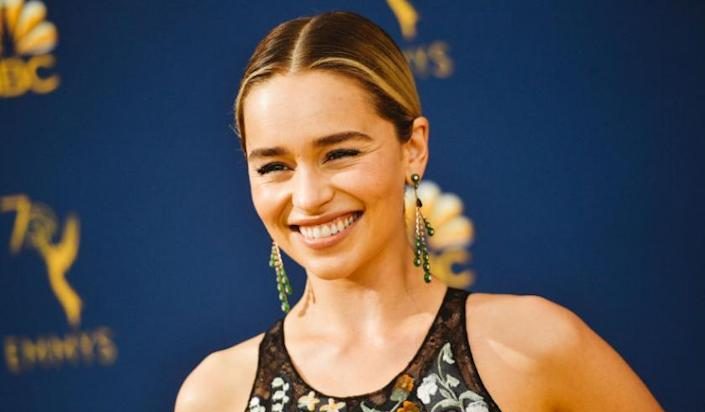 Emilia Clarke is a talented British actress whose career went on full blow when she played the role of one of the most beloved fantasy characters, Daenerys Targaryen, in the applauded American Fantasy Drama Television, The Game of Thrones’ which ran from 2011 to 2019. Emilia has proven again and again that she can play multiple diverse roles. We can take the role of Sou, whose role she played in the movie ‘Me Before You,’ playing the lovable Sou’s role was drastically different from playing the role of the strong and independent Daenerys Targaryen.

Besides being a much-gifted actress, fans not only love her just because she played the role of strong Daenerys Targaryen but also because of her sweet, goofy, and fun personality, her contagious laugh, and of course, her unbelievable beauty. Fans say she has an attractive personality that is adorable and fun as well as responsible at the same time. People have also taken a liking to her due to her love of animals, especially her dog, whose photos she frequently posts on Instagram. Besides her career, she has also been known for he generous charity donations. For example, in the wake of coronavirus, she helped hospitals to properly equip themselves for the deadly COVID-19 pandemic.

Her Family and Her Early Life

Emilia Clarke’s birth name is Emilia Isobel Euphemia Rose Clarke. Emilia was born in London, England, the United Kingdom, on October 23, 1986, which makes her 33-years-old and her sun sign to be a libra. Her father, Peter, who sadly passed away in 2016, was a theatre sound engineer and her mother, Jennifer, works at a management consultancy firm where she is the vice-president of marketing. She also has an older brother, Barnett, who worked as a camera trainee in the sets of Game of Thrones. She and her brother were raised in Oxfordshire. Emilia studied at Rye St. Antony School and St. Edward’s school, where she also appeared in a school production of ‘West Side Story,’ ‘The Crucible,’ ‘Macbeth’ and ‘Twelfth Night.’ In 2009 she graduated from her alma mater Drama Centre London. 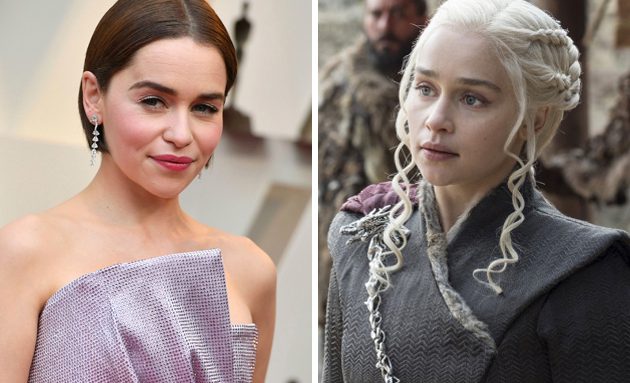 Clarke’s interest in acting had ignited at the age of 3 when her mother took her to the performance of ‘Show Boat,’ in which her father had worked in the theatre production. Emilia had made her first television debut back in 2009 where she starred in the Guest role on the medical soap opera ‘Doctors,’ and in the same year she appeared on ‘Triassic Attack,’ a sci-fi network and then as we all know, she was cast into The Game of Thrones in 2011 and since then acted as the role of the ‘Mother of Dragons, Daenerys Targaryen till 2019. During her early years, she has also appeared in the short films ‘Shackled’ and the featured films ‘Spike Island’ and ‘Dom Hemmingway.’ Now, after she has shot to fame, she has entertained us with diverse roles in ‘Terminator Genisys’ and ‘Me Before You. 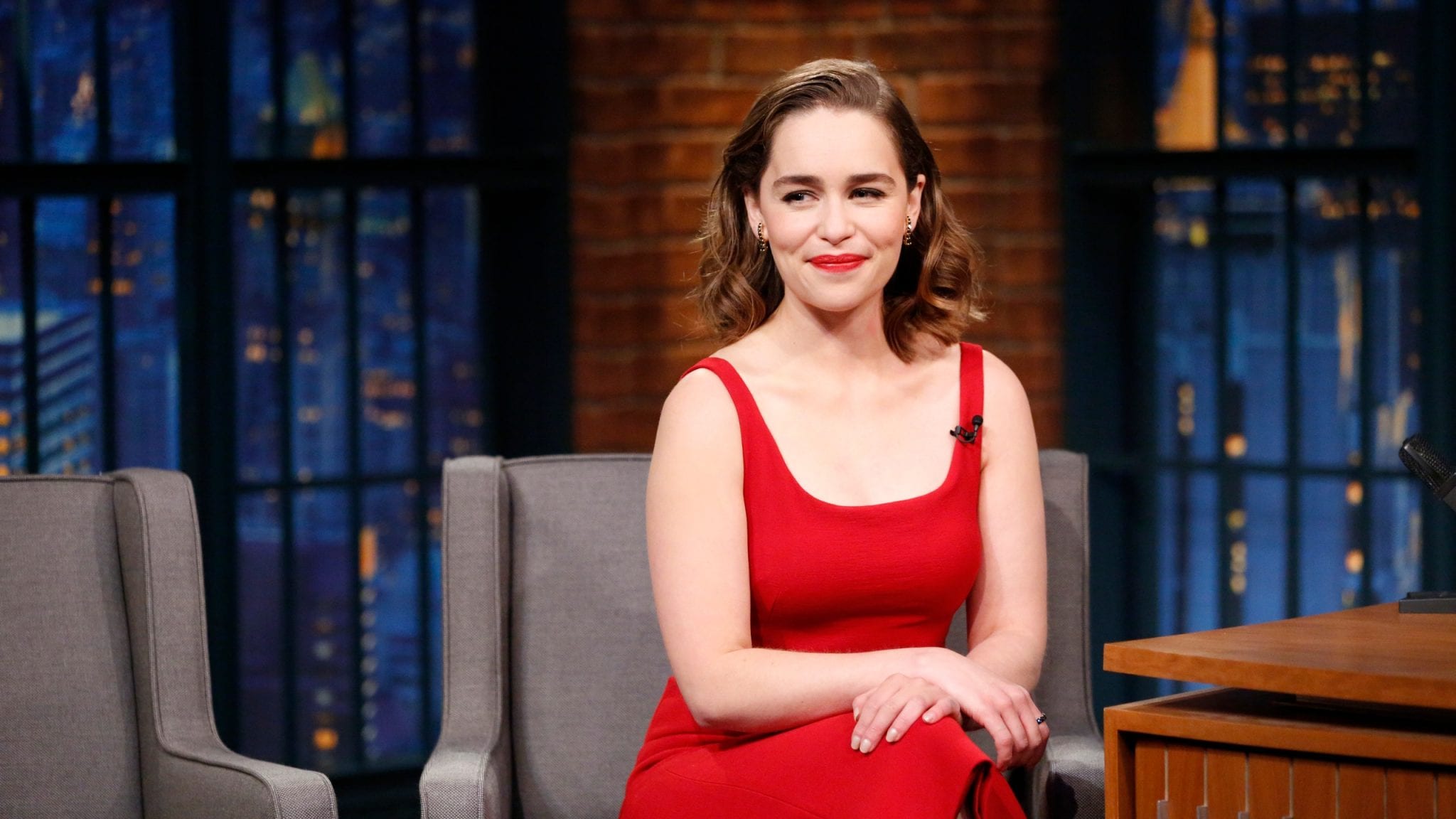 Many fans already know that Emilia had to undergo endovascular surgery after a ruptured aneurysm. Emilia says in an interview she says that” I had just finished filming for Season 1 of Game of Thrones. Then I was struck with the first of two aneurysms.” Emilia said when she was training with her trainer; then she had such bad pain in her head that at some point she realized her brain was damaged; she tried to fight off the pain, but that was the last thing she could remember before being brought to the hospital, they found out through a brain diagnosis that she had a subarachnoid hemorrhage, which is a life-threatening stroke which causes the bleeding of the area surrounding the brain. She was only twenty-four years old when she was hit with her first ruptured aneurysm. She was also hit with a second ruptured aneurysm.

As of now, Emilia has been earning $20 million after achieving various success and awards. The actress has a lovely car and had purchased a luxury apartment for a whopping $1.7 million in 2015. After that, in 2016, she purchased another home near the Venice Beach area of Los Angeles. She might be one of the highest-paid actresses on television, all due to her hardworking and ambitious personality.