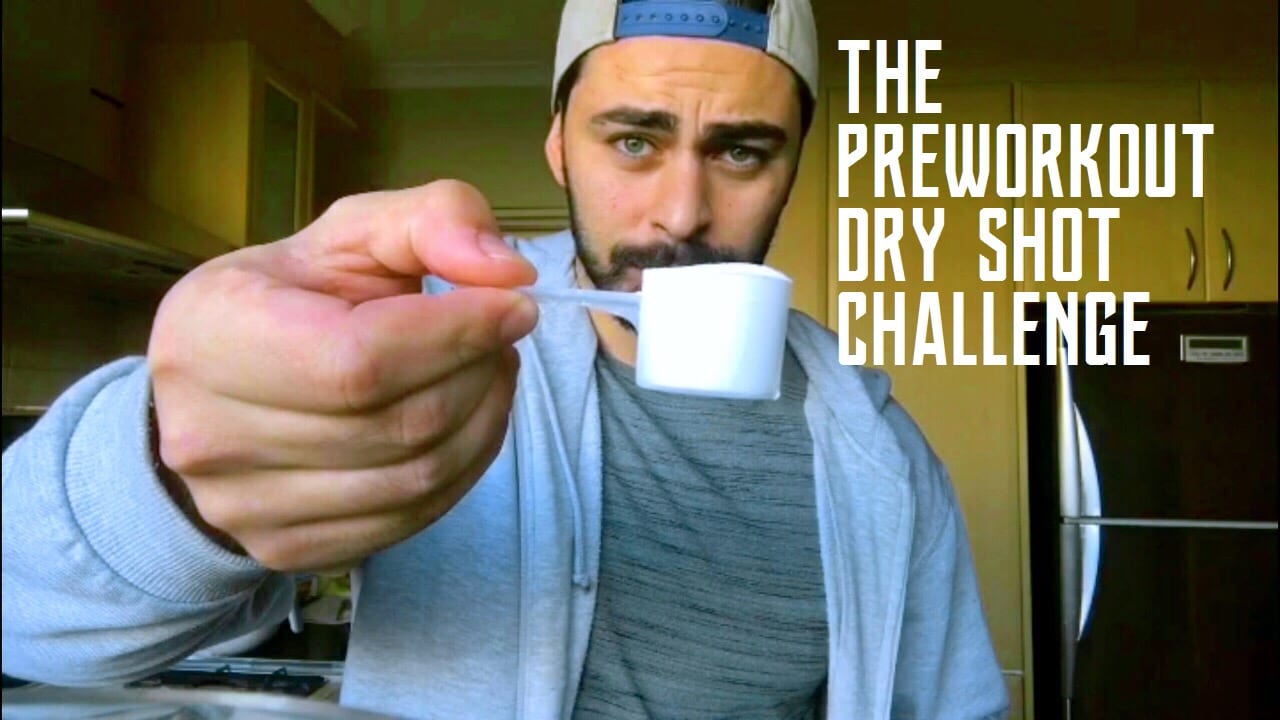 If you think you are updated with all the ongoing TikTok trends, think again! It seems like another bizarre trend is doing the rounds and fitness fanatics are trying it! What is this new challenge called: The Dry Scoop TikTok challenge! As the name suggests it is all about a dry powder and TikTok users recently came across this trend. While the newest trend is spreading like wildfire, health experts think otherwise! Moreover, a woman has recently claimed that she suffered from a mild heart attack while trying out the trend!

While the trend is a recent one and people already have mixed about it. While many are trying it out for the sake of it, experts might have a different opinion about the ongoing Dry Scoop challenge. The newest trend reminds us of the Cinnamon challenge because of the slight similarities. The big question is, is the TikTok trend safe enough? Well, experts say that gulping down the powder directly might prove hazardous! Is it worth the hype? We need to find that out in the article given below!

What Is DRY SCOOPING TikTok Challange: What Do We Know About This Fitness Trend?

As per the Dry Scoop Challenge, some fitness fanatics gulped down some pre-workout dry powder before hitting gyms. While the whole dry powder trend is not something new, it weirdly caught on TikTok. Soon after these men started the Dry Scoop challenge, many tried out the trend in their way. 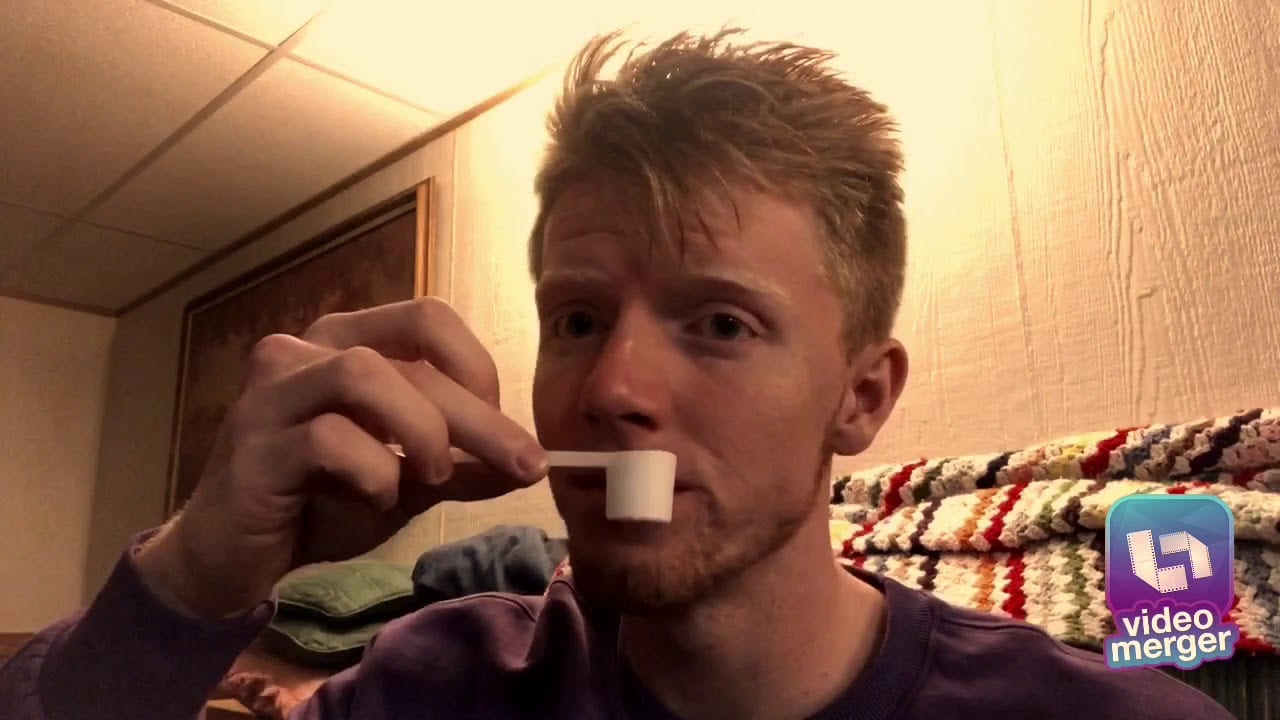 The dry power comprises caffeine, creatine, and artificial sweeteners. As per the claims, if one ingests it dry instead of diluting it, it supposedly going to intensify the energizing effects.  Moreover, it seems to be much more convenient than drinking 8 ounces of liquid. Some tried the trend as per the original video while some had their versions.

also read What Is The 7 Little Johnstons TikTok? The Family is Getting Into The TikTok Challenges!

This Woman Suffered A Heart Attack After Trying The Dry Scoop Challenge!

It seems like not everyone is liking the Dry Scoop challenge, OnlyFans star named Briatney Portillo recently claimed that she suffered from a heart attack after trying the challenge. As the challenge requires one to help down some undiluted powder mix, Britney followed it as well. However, the results were not what she expected, and instead started feeling chest pains at her gym. As Briatney recently narrated the whole incident, she explained how she started to feel tingly and itchy all over her body which wasn’t a good feeling. She later went to work and started to sweat profusely, when things got out of control she had to call 911!

She soon googled it and it said that was a normal side effect. The Onlyfans star warned users to be steering clear of TikTok challenges. Furthermore, cautioned other people against participating in these dangerous trends. The young woman admitted that she felt dumb for trying out the trend only to end up in the hospital! What started as mild pains of anxiety turned out to be a heart attack!

What Is DRY SCOOPING TikTok Challange: One User Warns Others About The Ongoing Challenge!

Briatney Portillo, who learned it the hard way opened up to various media tabloids while being a cautionary tale herself! After theatre went haywire do her, she warned people that it is worth risking their health or life. This is not the first time that someone has been injured while trying a TikTok challenge. Many youngsters had earlier been injured while trying out new up-and-coming trends on TikTok. 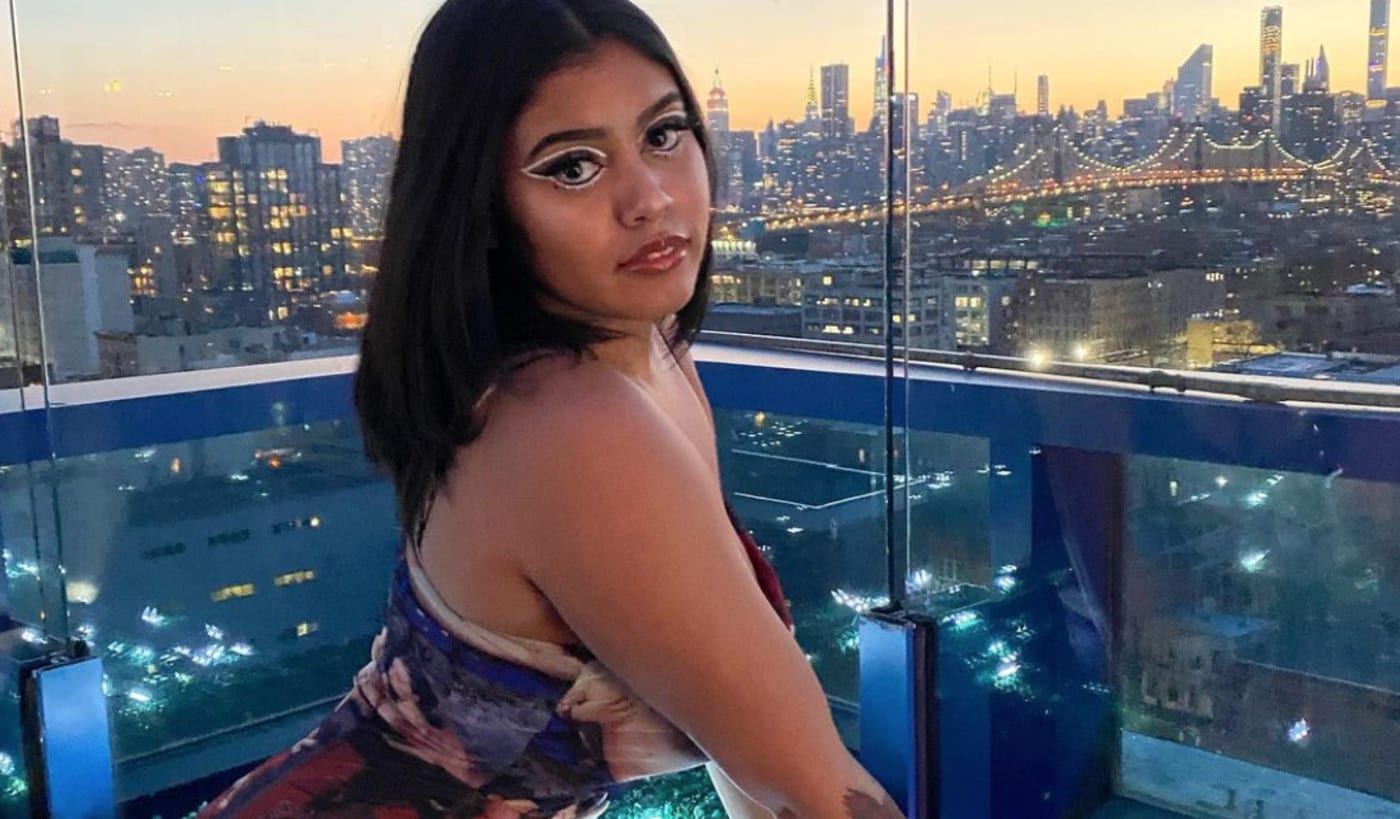 Even health experts have opened up about the ongoing challenge saying how dangerous it can be. As one expert pointed out that the dry powder contains caffeine. It can be dangerous if consumed quickly. As nutritionist Ayat Sleymann explains a sudden dose of excessive caffeine can lead to fast and irregular heartbeats. So, if you are thinking of trying this newest challenge, be careful and pay heed to what the experts had to say. When taken directly instead of mixing with something, it might lead to cardiac arrest as it happened to Briatney!