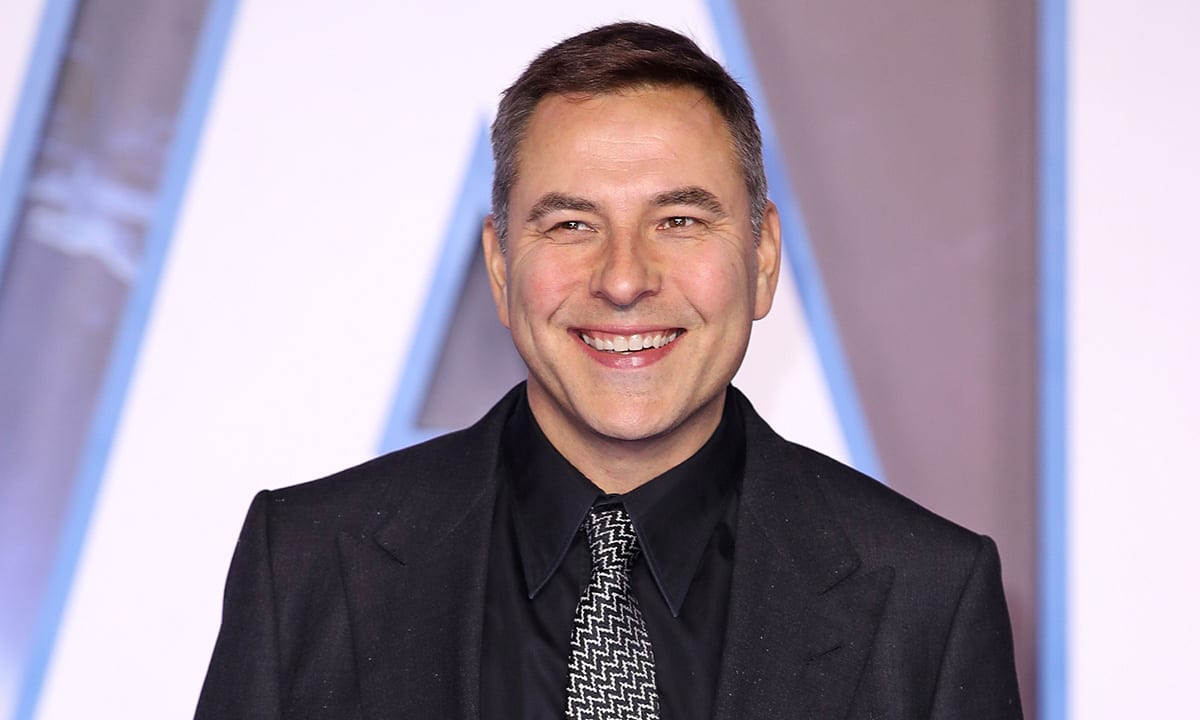 In this article, we will be discussing the very popular David Walliams. His net worth, work, personal life and so much more. Most popularly known as the best judge on the talent show Britain’s Got Talent. Furthermore, he is one of the most popular and emerging children’s novels writer in Britain. Even after achieving so much, David Walliams has a great sense of humor and is a popular comedian as well. Creativity is a thing some people are born with, and Walliams happens to be one of those people as he is also a great actor that has worked in the popular sketch comedy called Rock Profile. Now 49, Walliams is already a prominent name in the children’s novel industry and is launching online writing classes for children in partnership with BBC.

With not just one but multiple successful careers, everyone is wondering what is David Walliams’s net worth? His career in acting has also brought him a load of fortune. Furthermore, he has worked with the popular comedian Matt Lucas on a lot of sitcoms. For instance, Rock Profile, Little Britain, Come Fly With Me. David has a son with his former wife. Dive into this article if you are wondering what is David Walliam’s net worth and more details about his life.

The succesful entertainer, David Walliams, was born on the 20th of August in 1971. Furthermore, he was born at St Teresa’s Maternity Hospital located in Wimbledon which is in London, England. Growing up, David Walliams had hard-working and ambitious parents, and that truly shaped the person that he s today. His father named Peter Walliams used to work as an Engineer in the London Transport sector. Kathleen Walliams, David Walliams’s mother, worked as a laboratory technician at Sutton Grammar School. He has a sister named Julie Walliams with whom he grew up within Banstead, Surrey.

Moreover, David Walliams studied at Collinwood Boy’s School in Wallington and then at Regiate Grammar School in Surrey. A cool fact to note is that David was a contemporary of Robert Shearman at Regiate Grammar School. Furthermore, David studied at the University of Bristol from the year 1989 to 1992 and graduated with a degree in Bachelor of Arts(Drama). David met Matt Lucas while performing with the National Youth Theatre during his university days. People have been curious as to why David changed his surname from Williams to Walliams. The reason is that there was a fellow actor with the name David Walliams when he joined the college Equity. 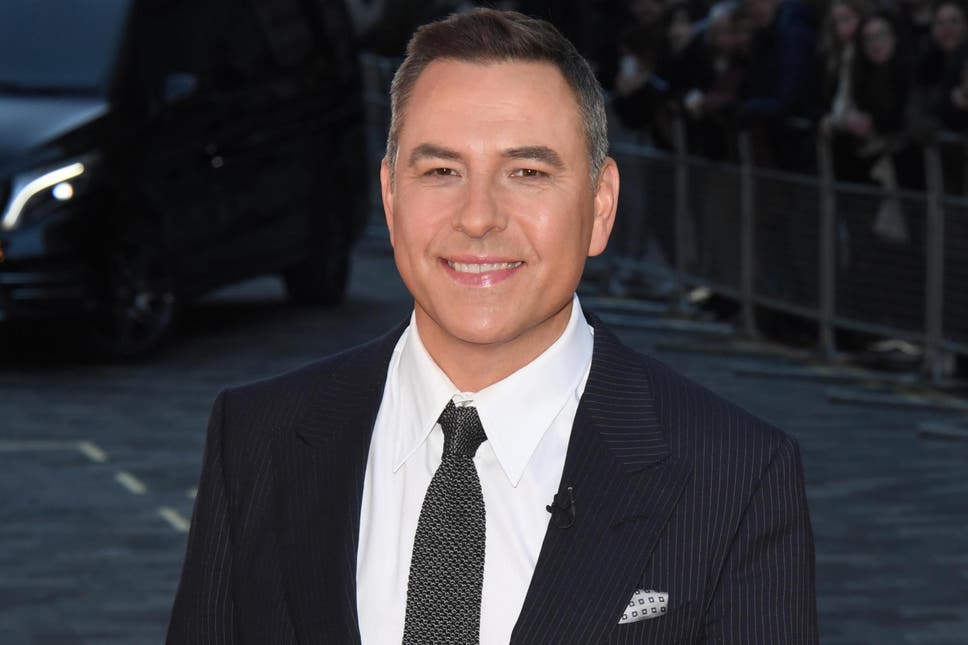 David is worth a whopping $25 Millions. David Walliam scored his first role in the TV Series Increadible Games. Furthermoe, David Walliams presented a documentary on James Bond with the title ‘David Walliams: My life with James Bond’ in the year 2005. His return to non-comedy telivision through his role in Capturing Mary, where he played a devious schemer brought him tons of praise.

Futherore, he gained critical acclaim for him portrayl of the comedian, Frankie Howard in the telivision film Rather You Than Me. Walliam also appeared in the series Doctor Who, where he played an alien in the episode ” The God Complex”. David Walliams appeared as a guest in Prespectives, an ITV programme,that was named  ”David Walliams: The Genius of Dahl” in April of 2012. Are You Having A Laugh?TV and Disability on the BBC2 channel was narrated by David Walliams.

David starred in his own creation ”Big School” which is a sitcom that was broadcasted on BBC One. He co-wrote Big School with Dawson Bros. David Walliams starred and co-wrote Little Britain from the year 2003 to 2006. Moreover, David Walliam has been a judge on ITV’s Britain’s Got Talent ever since 2012. He has received the Best TV Judge award in the years 2015, 2018, and 2019 by the National Telivision Awards.

For his apllaude worthy service to charity and arts, David Walliams was appointed as the Officer of the Order of the British Empire in the 2017 Birthday Honours. English Channel, Strait of Gibraltar and River Thames are some of the places that he swimmed in and raised millions of pounds for the BBC Charity. David Walliams is an inspiration to people of all age.