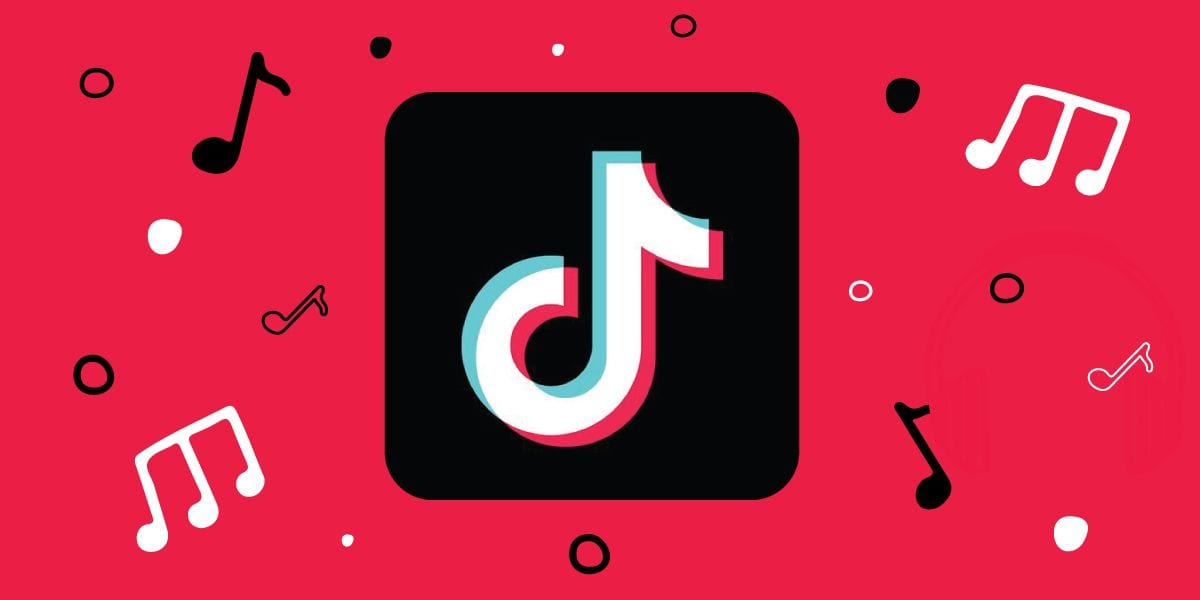 What is BMS? What does it mean? How to use it in a sentence? So many questions and confusion, right? But no worries! Today, we will see everything about BMS, which is frequently used on TikTok and other social media platforms. And we are not just stopping there. We will also see the meaning and usage of the word ‘BMS.’ It is going to be a great help for those who are just unknown with the slang stuff. I have been through such a phase, and I totally understand how does it feel when you just don’t get what they are saying in codes. So, no more such situations.

Also, we will learn some more internet slang with its meanings. But, what is an ‘internet slang’? Internet Slang is simply an unofficial word, mostly used by people on the internet. Thus, these words can not be found in dictionaries. In maximum cases, it is an acronym of the original word. For instance, if you want to say laugh out loud, then instead of using such lengthy words, you can just use LOL, the acronym of Laugh Out Loud. Usually, people prefer to use internet slang for their own comfort. Since it is much easier and time saver for the writer, we can see such slang in daily conversations on the internet.

What is BMS on TikTok and other social media platforms? 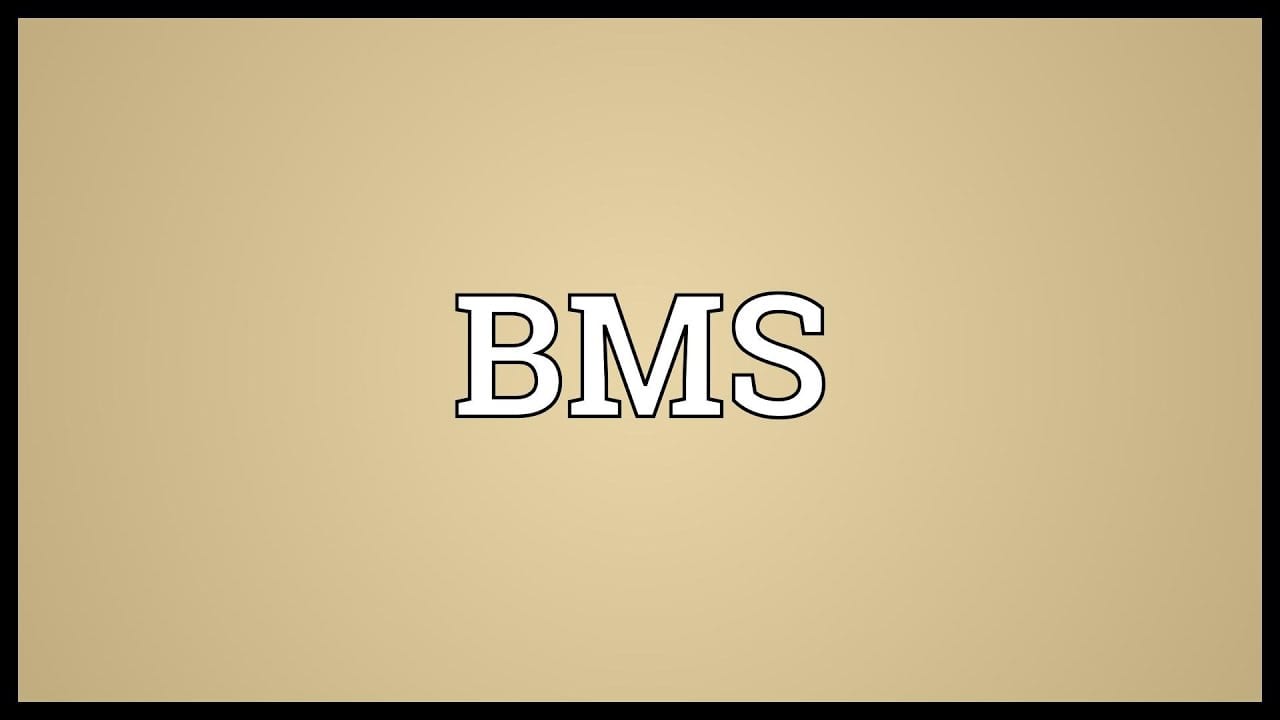 What is BMS on TikTok?

BMS is an acronym of ‘Broke My Scale.’ It is widely used on all the social media platforms like Snapchat, TikTok, etc. This word implies something that is impossible to measure on the given scale. Let us say that you have to rate something from 1 to 10, but you feel like it is not justifying even after giving 10. Then, you can use the word BMS. That means it has broken your scale. So, usually, this is how the conversation flows.

Specifically, on TikTok, BMS can be seen in the reactions section. Normally, people ask for the opinion of others on their videos. So, they ask like ‘Rate the video from 1 to 10’ and people comment like ‘It’s great, man! This video just BMS!’. That was an example for better understanding. But in general, it just goes like that. Another example, let’s say that a girl has posted a video and she is asking for an opinion like ‘Tell me how pretty I am from 1 to 100’. So, the commenter will say, ‘Girl, you just BMS!’. That means her prettiness can not be measured from 1 to 100; she is prettier than the given measurement scale. I hope these examples will help you.

TBH, there are many. As you can see, I just used another internet slang. TBH is an acronym of To Be Honest, which simply means that the declaration given by the person is an honest statement. Another most used internet slang is BRB. BRB is an acronym of Be Right Back, and that means the same, i.e., will be right back or I will be back in a moment. Then, BTW is short of By The Way and LMK is Let Me Know. There are more like FYI means For Your Information, DM means Direct Message, and AMA means Ask Me Anything.

On the other social media platforms like Twitter, TL is short for Timeline, RT is for ReTweet, and for hashtags, TBT means Throwback Thursday. There are also some handy terms like ‘CEO of it’ means that if someone is very good at doing that thing, then he/she is CEO of it. Also, ‘Big Yikes’ means WOW, something that is much more than just yikes or an exaggerated form of yikes. Slang Terms are also in a lot more use, but abbreviations are tough to understand without the root word. There are many words like these, but you can guess many of them by using common sense. For instance, OMG is for Oh My God. It is easy to guess such common words by just looking at the flow of the conversation. Also, ROFL is a kind of synonym for LOL. ROFL means Rolling On the Floor of Laughter.

Also Read: How To Use Filters & Effects On TikTok – Step By Step Guide