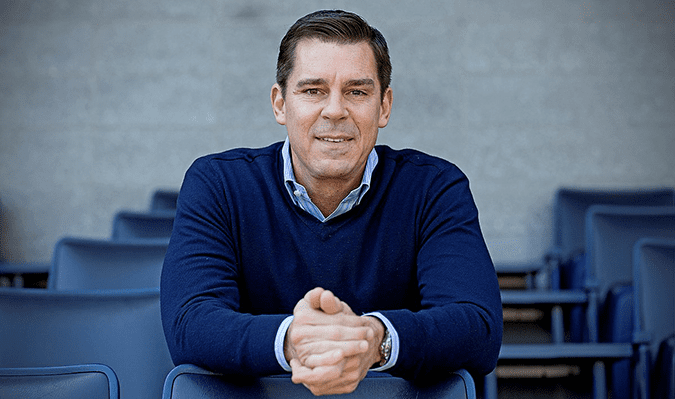 Billy Bean is a former professional baseball player. At present, even after retirement, Billy Beane is keenly into the world of sports. He also owns minority stakes in Oakland Athletics, Barnsley FC, and EZ Alkmaar, the latter being in England and the Netherlands respectively. During his career, he played for the Minnesota Twins, the Detroit Tigers, and the Oakland Athletics. He was a part of the Major League Baseball Draft as an outfielder.

After he retired from playing in the fields, Billy Beane resorted to becoming a front office executive. And trust us when we say he is a great one. He developed several plans on how to apply statistical analysis to baseball and evaluate players based on their performances on the field. Michael Lewis went on to write a book on Billy Beane, which was based on the economics of baseball. The book was published under the title of Moneyball. It was also adapted into a major motion picture where Brad Pitt was starred as the lead cast, who played Beane. 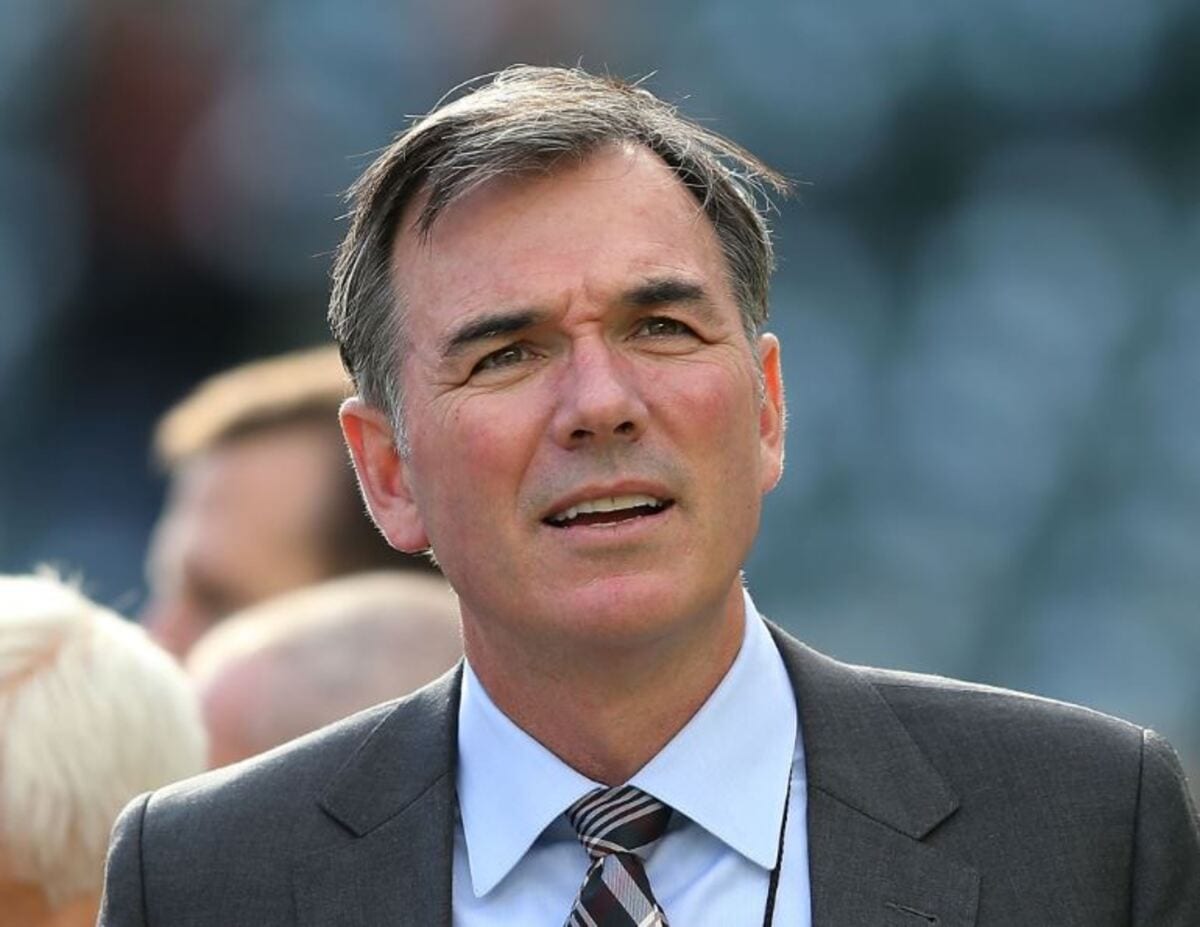 A file photo of Billy Beane

Also Read: To Your Eternity Episode 3: Preview And Recap

Billy Beane belonged to a military family. His father was a naval officer and was actually the one to introduce Billy Beane to the world of baseball and taught him to pitch. Beane grew up in Florida and California – two states on the opposite ends of the country. He attended high in San Diego, California, where he was a part of the varsity baseball team. His batting average fell significantly during his sophomore, junior, and senior years. It fell from .501 to .300. In spite of the fact that his batting average was decreasing with the passage of time, Beane gave up playing football in fear of any injuries. However, college scouts were in complete awe of his talent. So much so that Stanford University recruited Billy Jeane as a quarterback with a joint scholarship to play in the Stanford Cardinal Football Team.

Also Read: Kourtney Kardashian Net Worth: How Much Does She Earn These Days? 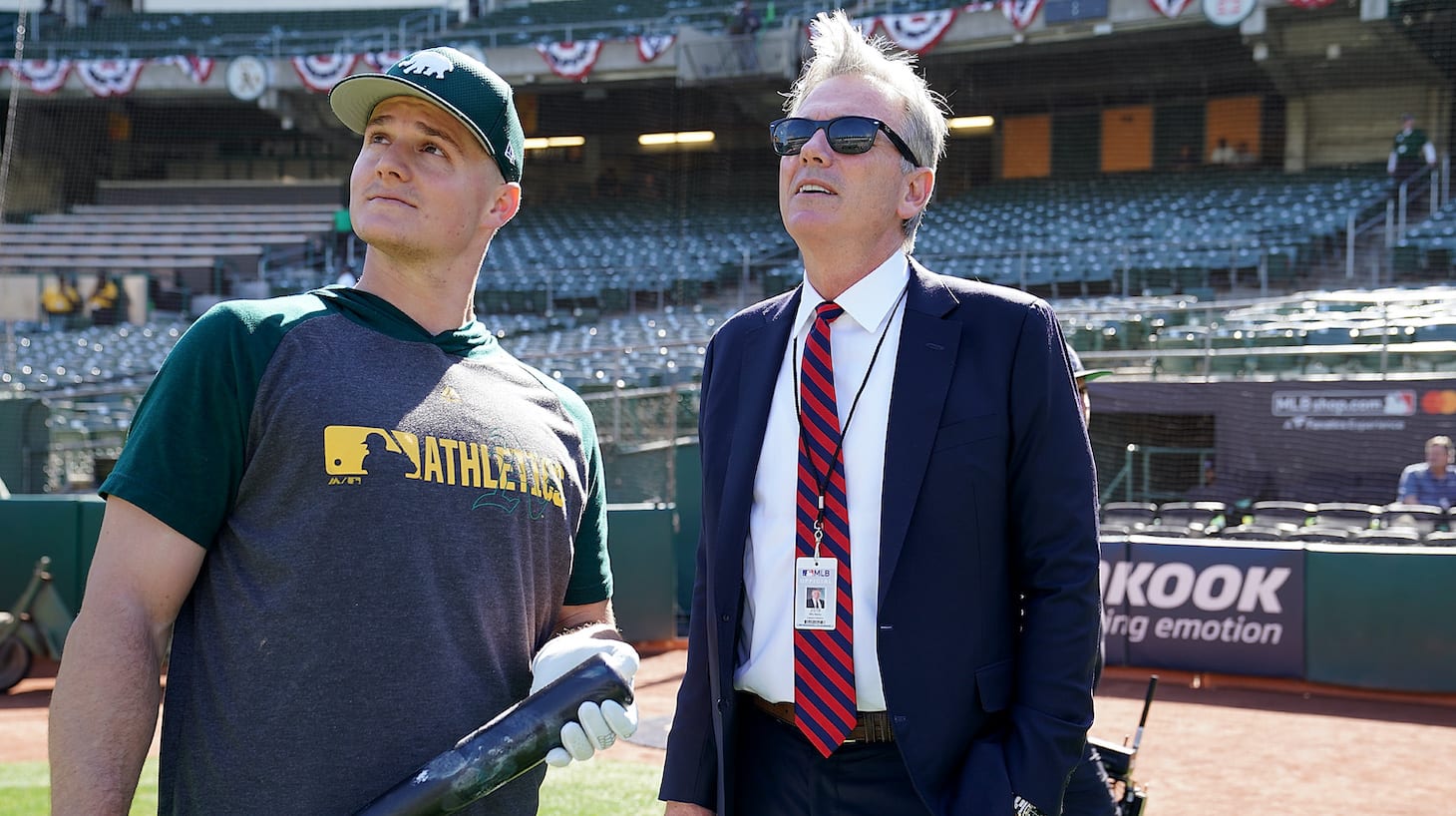 Beane’s career can distinctly be divided into two parts. The first part was his career as an athlete, and the second one is that of a front office executive. The first team Beane played baseball for were the New York Mets. In fact, he signed with the Met’s after giving up a chance to play football with Stanford. He never played college baseball and was directly drafted to the major league right after college. During the baseball off-seasons, Beane attended the University of California at San Diego. Later, Beanie also played for the Minnesota Twins and had an international career with the Toledo Mud Hens. While playing for the Minnesota Twins, they sent him to play for the Portland Beavers. This team played at the Pacific Coast League. The Twins later traded Billy Beane with the Detriot Tigers for Balvino Galvez. Finally, Beane played his final few games of the major league with the Oakland Athletics and the Tacoma Tigers of the Pacific League. He was then sent down to the minor leagues.

Beane’s career as a front office executive started with the Oakland Athletics. With Beanie by their side, the team won 20 consecutive games for the first time ever in the history of the American League Baseball. The Boston Red Sox wanted Beane in 2002, but he declined the offer. However, the Oakland team failed to make any playoffs straight from 2006 to 2012. Though there were several criticisms of his approach, he strongly denied them all. Later in 2013, the team won the American West Division title yet again. Beane has always been one of the most successful general managers and team executives of his time, always soaring higher than the rest.

As of 2021, Billy Beane’s net worth stands at a whopping figure of $14 million. He also has a huge amount of assets and other investments, a significant proportion of which have not been included in his net worth estimation. His earnings come from the teams he owns, their victory in games, and his salary as the Vice President of The Oakland Athletics. He also has a significant amount of investments that contribute to his personal wealth greatly.

Also Read: How Not To Summon A Demon Lord Season 2 Episode 3: Preview And Recap