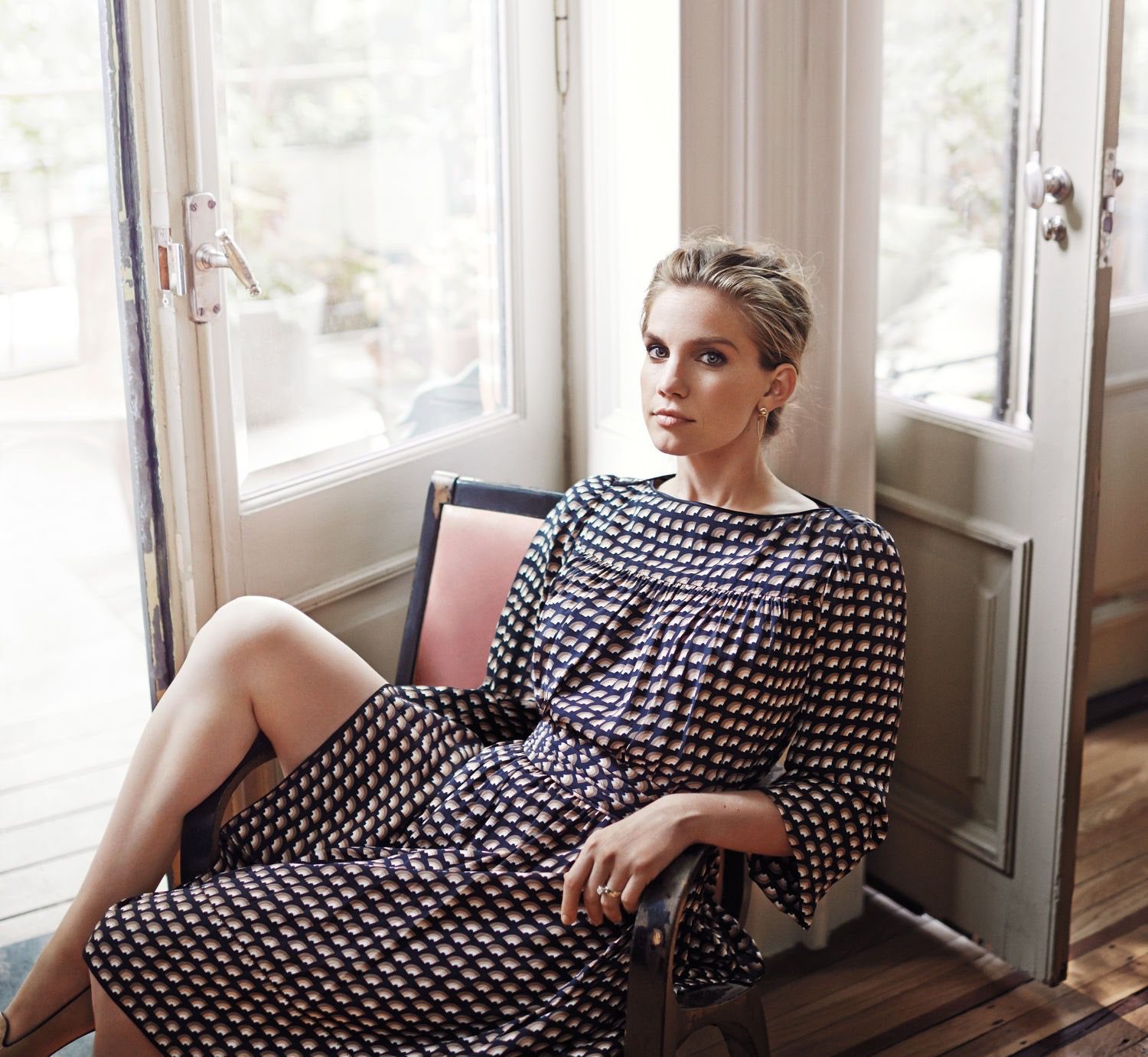 Let us read all about Anna Chlumsky’s net worth and extensive career. Anna Chlumsky initially gained huge fame and recognition as a child artist while playing the lead role of Vada Sultenfuss in My Girl. While the movie went on to become a classic cult, Anna soon garnered huge attention as one of the most popular child actors of the 1990s. Not to forget the film grossed over $121 million at the box office! The actress later appeared in the following sequel as well. After starting in the sequel back in 1994, the actress took a brief hiatus to focus on her college education. However, later she made a return on the big screen with movies like Blood Car and In The Loop.

Anna Chlumsky was later seen in the hit comedy series Veep. Her character was applauded by viewers and even earned her as many as six Primetime Emmy Awards. Sam’s also saw her making a cameo appearance in the Tina Fey starrer series 30 Rock. Recently, Chlumsky stunned fans with her meticulous acting in the newly released Netflix limited drama series, Inventing Anna. The actress recently opened up about her newest role and how she researched for the role by talking to the real-life journalist who is also the executive producer of the series.

What Do We Know About Anna Chlumsky’s Net Worth?

Anna Chlumsky’s Net Worth is estimated to be something around $5 million. Anna Chlumsky is having an eventful year ahead. With her role in the newest Netflix limited series already being a hit, she will also lend her voice as Charlotte Pickles in the upcoming Paramount revival of Rugrats. 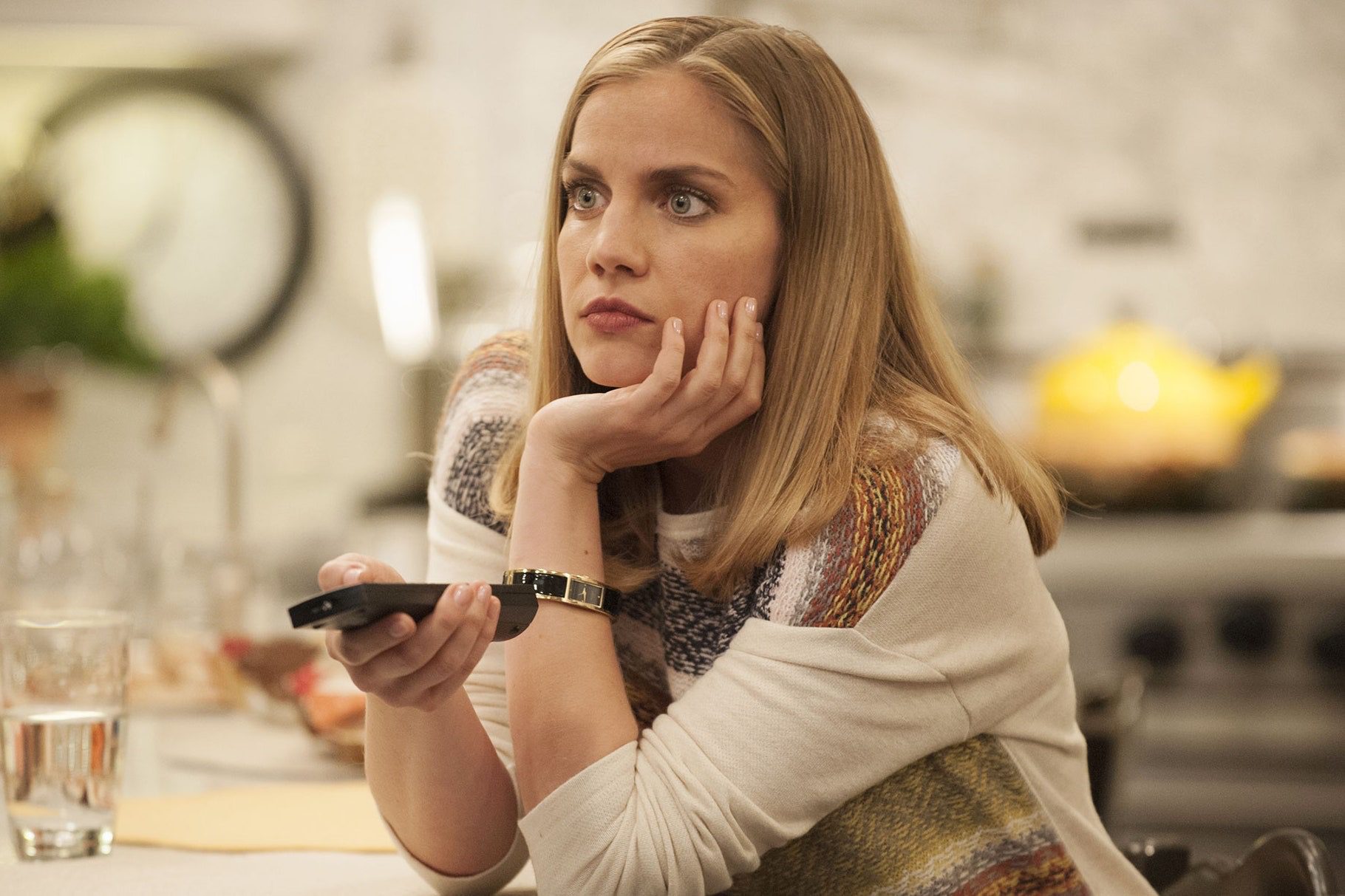 Apart from her prominent roles in several notable series and movies, Anna made a few appearances in shows including White Collar, NBC’s Hannibal, and Law and Order: SVU. While the actress was away from acting for almost a decade, she returned and managed to get that spot back. Her character in Veep turned out to be her big breakthrough role. The actress later revealed how watching Broadway made her come back to the industry and reignited that passion within her.

Anna Chlumsky Finally Reveals The Reason Behind Her Hiatus!

Anna Chlumsky made a huge name for herself while starring alongside Macauley Culkin in the hit show, My Girl. However, the Veep actress recently opened up about finding fame at such a young age and why it can come with its fair share of issues as well. The actress admitted that can be extremely damaging. Anna revealed how in college, she had this out-of-body moment and realized that she doesn’t have to do this anymore. Here’s the official trailer of Anna Chlumsky starrer limited series Inventing Anna.

The actress further revealed how she was not getting booked and was told that she was too fat or too ugly. While recalling those horrific moments, Anna explained how she was living on a risk-reward system and was not getting much reward. However, she also believed that the hiatus was a positive change as those years away definitely gave her perspective. The Veep star admitted that going to college was her first act of standing up for herself and asking what she wanted.

While the newest limited drama series Inventing Anna has been garnering huge attention from subscribers, fans cannot get enough of Anna Chlumsky’s meticulous portrayal of the real-life journalist Jessica Pressler. As the Veep actress plays a fictionalized character called Vivian, admitted that she read all of Pressler’s articles and her notes on Delvey to prepare for the role. 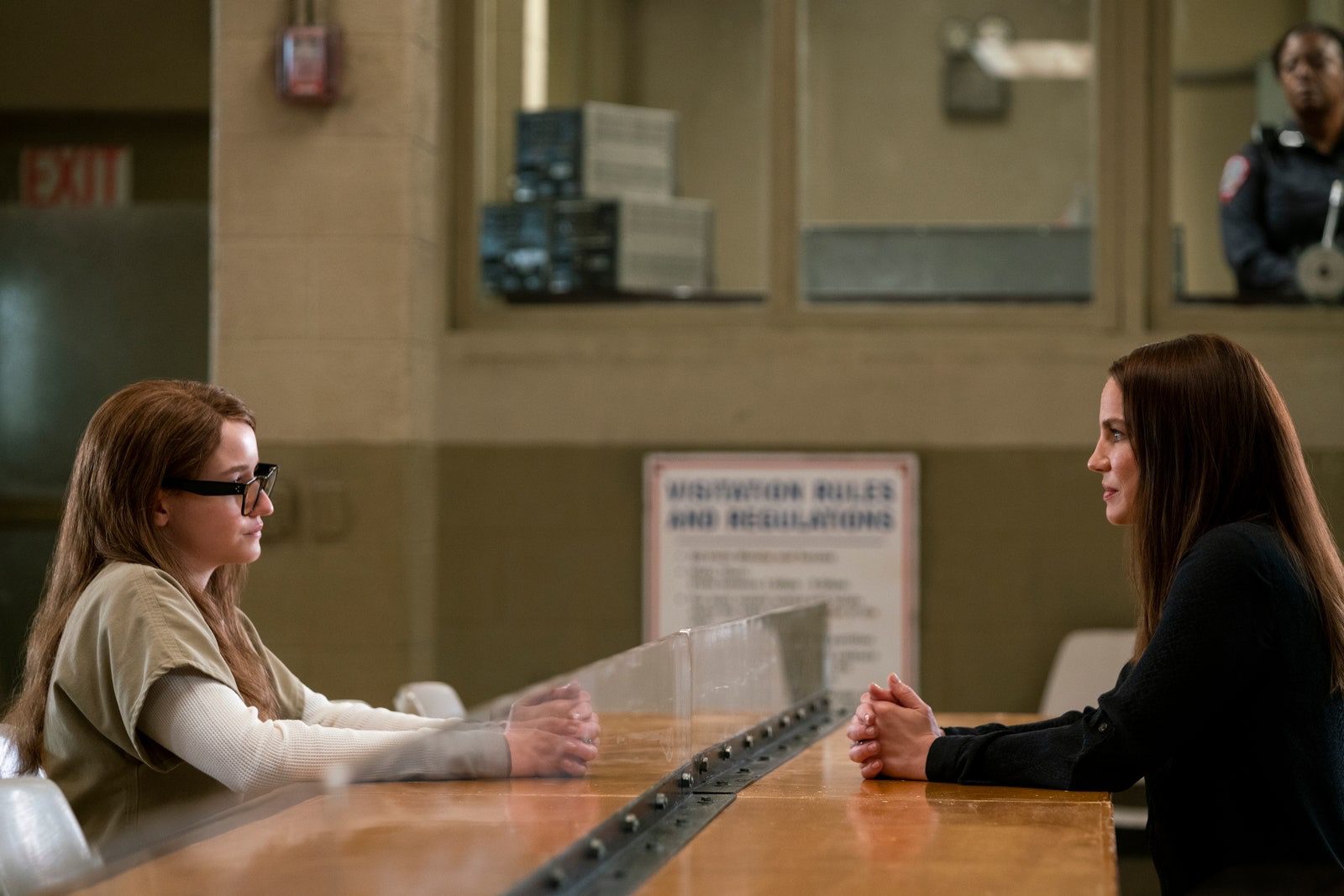 Viewers are applauding the actress’ detailed description and how she convinced Anna Sorokin for the sensational story of the entire scam. hadn’t heard about the “Anna Delvey” story until the Shondaland project came her way. Chlumsky, too, seemed to have a great time as she worked with her co-star Julia as some sort of disturbing and creepy and diabolical and fun. Don’t forget to watch the limited series Inventing Anna that is exclusively streaming on Netflix.