What If…? Trailer Breakdown And Everything You Need To Know 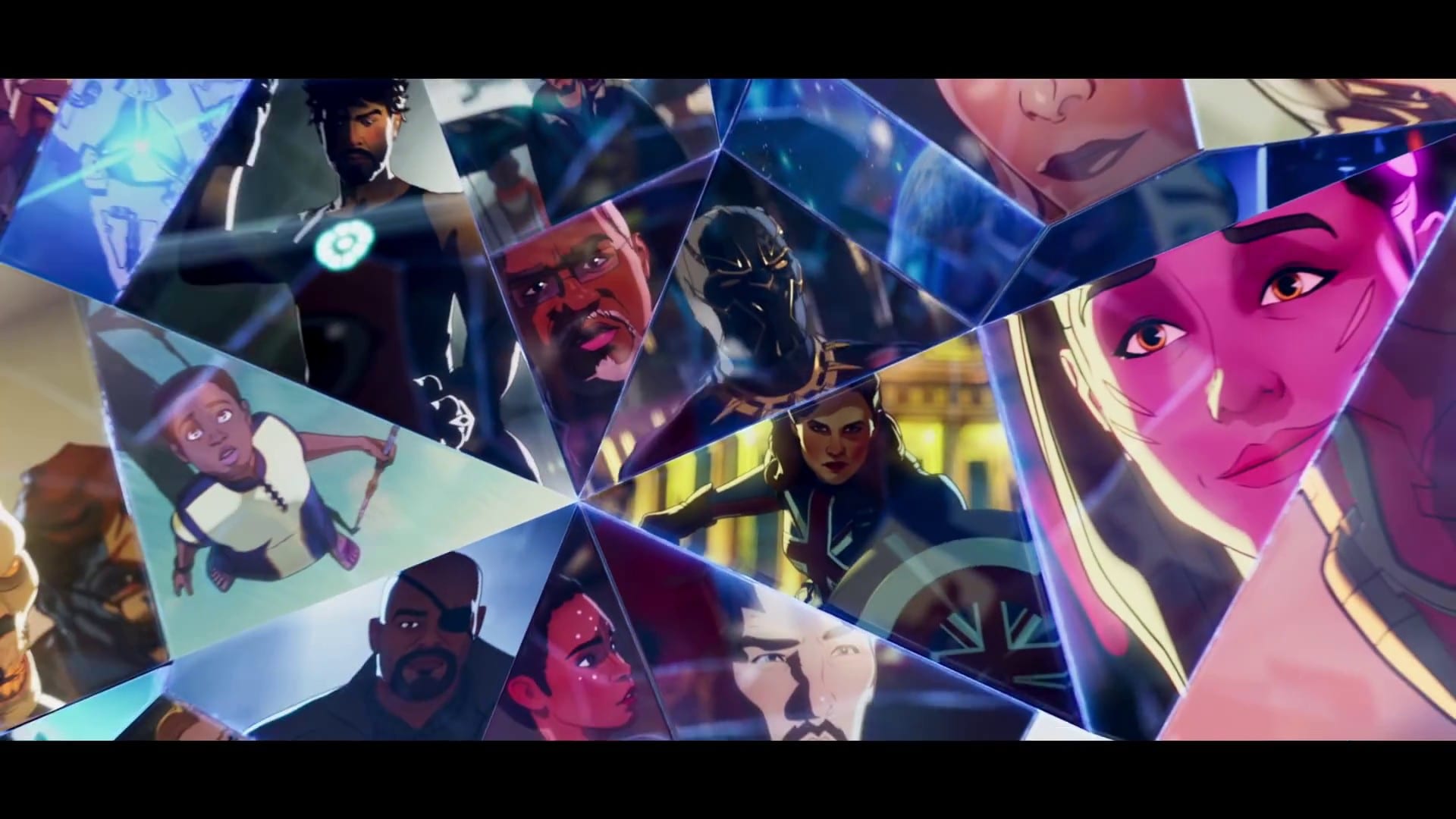 From The Official Trailer Of What If...?

So Marvel is quite a on schedule after rescheduling itself last year. 2020 was definitely not good for any ventures out there and the biggest giant in the entertainment industry for the very first time saw itself in the backseat. But with 2021, Marvel is keeping everything in at the right time and telling a story we are meant to hear. With three Disney+ web series out there teasing multiverse as the next big thing, What If…? will be the fourth one to follow. An animated anthology that will retell how the coming multiverse may look like and unfold in MCU moving on. So here we are to breakdown the trailer of What If…?

The brand new fully-fleshed-out trailer of What If…? suggests these might look like one-off stories episodically but there is more to it. They align somewhere for sure like Marvel is used to. So this is our first taste of what we are about to witness in the coming projects of Marvel Cinematic Universe. Marvel probably is keeping up a great sequence of releases. Loki established and made us understand what the multiverse is and now What If…? will represent one of its kind. Then the original timeline of Multiverse that may mess up in Loki’s finale will shape the future of MCU. So with no further adieu, let’s break down the trailer of What If…? and figure out what it tells us.

What If…? Trailer Breakdown

What If…?’s brand new trailer is bringing in a little nostalgia in the opening minutes. We open up to where MCU began as in Tony Stark’s first missile testing scene. But instead of the original events, we see Killmonger making his presence felt and rescuing Tony. We see them shaking handing and probably joining forces together. Also, we can assume Tony will be working hand in hand with Wakanda as we can see in the trailer it’s Killimonger who is the King, not T’Challa.

We have a different role for T’Challa as seen in the previous first look of What If…?. But before that we have watchers. They are doing their job by just watching over and mentioning how realities change. Then we meet T’Challa again who became the kid Yondu took instead of Quill. Thus T’Challa joins the Ravagers as Star-Lord and travels across the galaxy. So yes there is quite a mix-up of storylines as we break down more of What If…? and its trailer.

The Multiverse Team Up

When watchers mention realities changing, we have this mixed bag of superheroes with different roles. They are recreating the iconic team-up scene from The Avengers. But with different team members leading it. Thus suggesting the multiverse version of it. We have T’Challa in place of Star-Lord again, there is Gamora with Thanos’ Sword, in the dark we can see a Black Panther but it could be Killmonger. He is the good buy in the series since.

This tells that these stories are bound to crossover maybe in one of the universes or maybe we are just overthinking a lot. Anyway moving, on right now we know the first episode could be Peggy Carter’s, Captain Britain. She is definitely in the trailer and we see her crossing over with the Dark Doctor Strange. To break down this new dark Doctor Strange from the trailer of What If…? This could be a version from the comics which decided to use Time Stone to his deeds to save Christine. Thus we also see him battle the ancient one towards the end of the trailer. This was one hint that may say these episodes may crossover in the finale.

Everyone Universe Is Different

These are the words coming right from the mouth of none other than the watchers. Even Yondu states the same when guiding T’Challa. In the same way, it seems like events of Thor in the show will be different. We see Loki and Asgardians having a standoff with Nick Fury and The Shield. We have one similar scene of Hawkeye trying to hit Thor. That’s it. Also about Thor, we have this what everyone calling is the party version of him different from the one we know.

Lastly, we have Black Widow and Spider-Man making their appearances as well. Black Widow comes off all built while Spider-Man we are talking about is probably from the events between his first film and second. Then for some reason, we have Scott Lang in a jar. An angry Bruce Banner and Hulk destroying probably what looks like Ultron. To break down these appearances in the trailer of What If….? We believe they are on the same timeline. Especially for Black Widow’s appearance which sees her sharing the screen with Hulk. Especially since the all-built version talking about is quite similar to her appearance in Avengers: Age Of Ultron.

The trailer ends with a number of crossover glimpses. These include a buffed-up collector fighting the Guardians led by T’Challa, zombies of Marvel Cinematic Universe, and further crossing each other’s past.  Lastly, we see T’Challa warning the enemies about how Ravagers work. Until Yondu makes his presence felt. We are gonna brace ourselves as this will be the last performance of our beloved Chadwick Boseman. That’s all for the trailer breakdown of What If…? Check out more details about the show below.

Check out the official trailer for Marvel’s What If…? below.

What If…? Release Date

What If…? is releasing on the 11th of August 2021 on Disney+. The official trailer came up with the release date altogether. With Loki coming to an end, Marvel is going on a break for web series. What If…? will then fill in the gap until Hawkeye comes in at the end of the year. With a first look released in December of 2020, the future of the release date carried an uncertainty but with Marvel taking the big steps. Well, we have the release date, after all, we have been through and the schedule is quite tight now.

The majority of the cast from Marvel Cinematic Universe is returning to voice their own characters. Except a one or two. So the list begins with Jeffrey Wright as Uatu a.k.a. The Watcher, Hayley Atwell as Captain Peggy Carter, Chadwick Boseman as T’Challa a.k.a.  Star-Lord, Josh Brolin as Thanos, Dominic Cooper as Howard Stark, David Dastmalchian as Kurt, Michael Douglas as Hank Pym, Karen Gillan as Nebula.

Rami Ykmour Net Worth: How Rich is He & What’s His Recent Controversy?