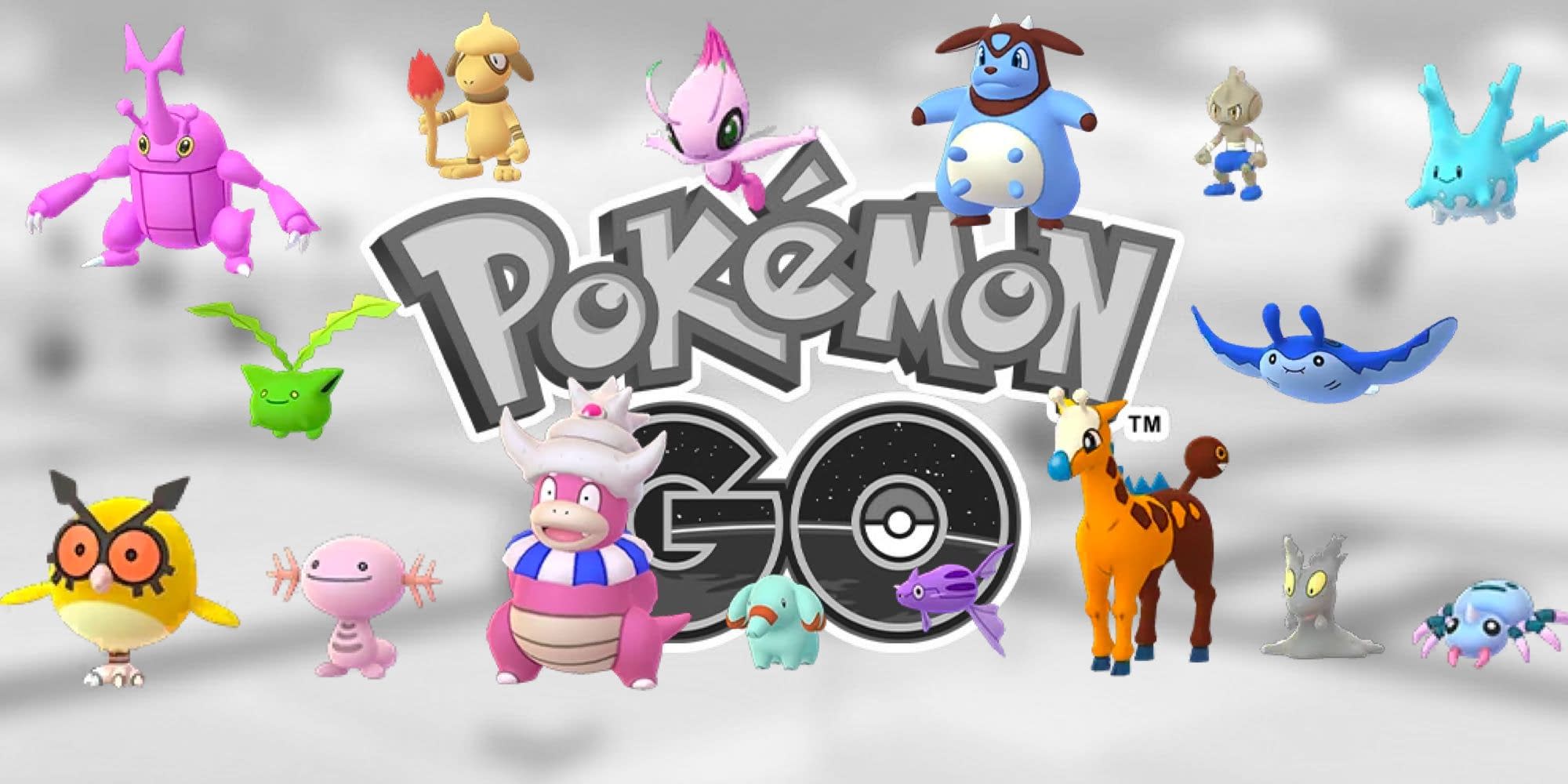 Shiny Pokémon have been quite popular among the players of the game Pokémon Go. In addition to that, there has been a lot of discussion about whether a player should evolve a shiny pokémon or not. There have been a lot of theories and opinions on this topic by the players. However, to answer that question we must first find out a little about the shiny ones. To give a simple explanation, the shiny pokémon are mostly rare pokemon that have a difference in color as compared to their base variants. The players do not find them easily as they are rare and are mostly available through challenges, and several limited events.

Although, sometimes players can get lucky and may randomly come across a shiny one in the wild. The shiny ones first started appearing in March of 2017 when the shiny versions of Magikarp and Gyarados were first seen in the game. Red Gyarados was mostly the first shiny Pokémon caught at the time by the players. The fans and players of the game were very excited to see the introduction of these new variants of pokémon. They were anticipating the reveal of more pokémon like these two so they could get lucky and have them in their collection. 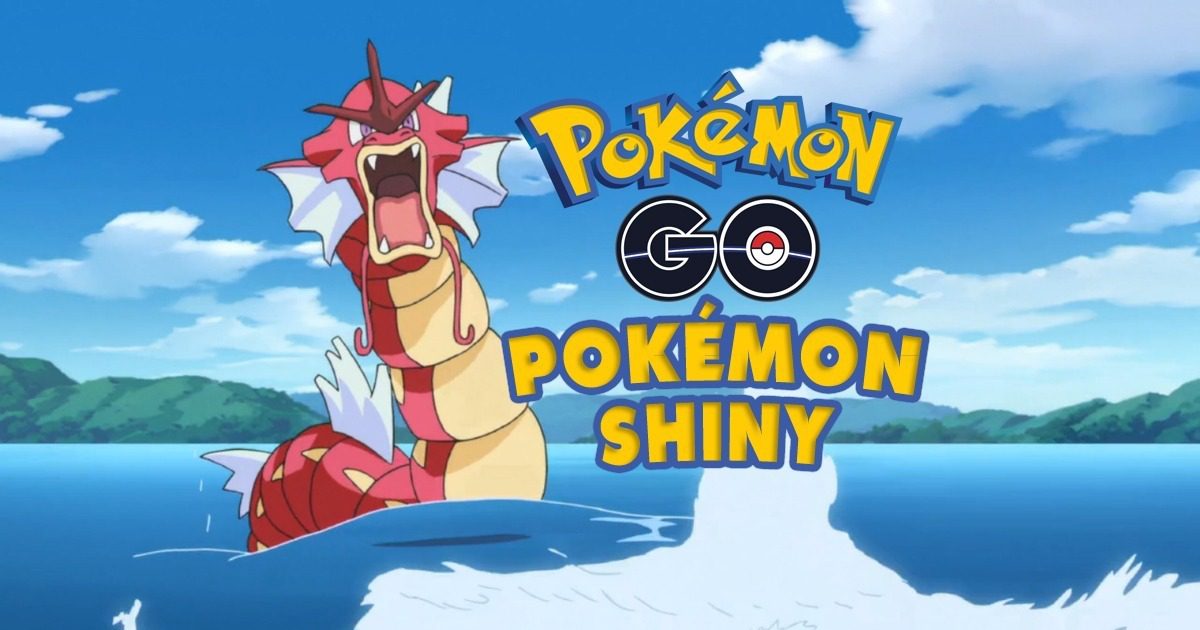 Evolving A Shiny Pokémon: What Will Happen?

There have been thousands of debates in favor of evolving and against involving the shiny ones. However, the definite answer to that question is, there is no hard and fast rule about it. It is mostly up to the players what they want to do with the shiny ones if they catch one.

Although to explain what happens when you evolve them, it again comes to the choice of the players and how they like to play the game. According to the players, the major drawback of evolving a shiny pokémon is that it limits their trading capability. If a player decides to evolve his pokémon, he might not be able to trade it later with another player if that player wanted the original base form of that shiny one. 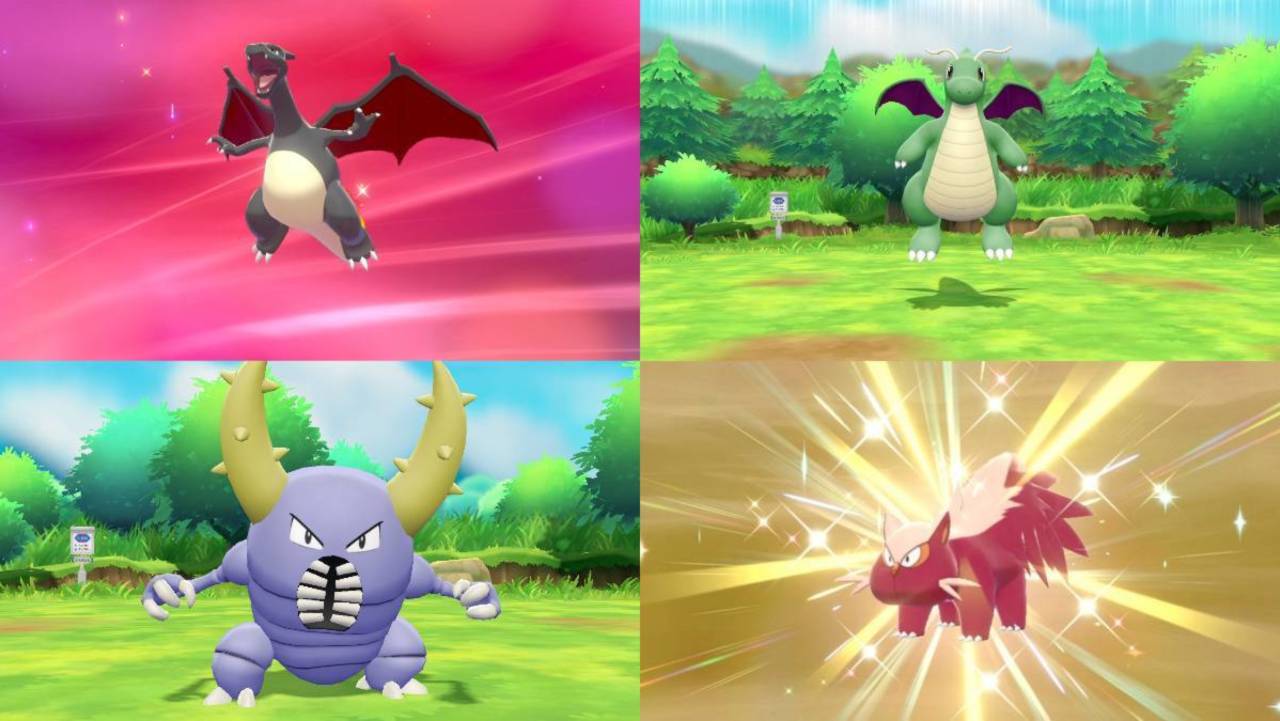 In addition to that, evolving a shiny pokémon takes up a lot of candies from the player. This might not give the desired result a player wants and chances are that the player might get a pokémon with lower stats than it had previously. Another option is that the player can use those candies for buying or charging up any other powerful pokémon with even better stats that would be more rewarding in the long run. However, as we said in the beginning, it is mostly up to the players to choose whether to evolve them or not. If they want a new shiny Pokémon with different vibrant color which makes them enjoy it, they can go right ahead and do it. For most players, games are a medium of enjoyment, so there should not be a rule with something they want to do differently.

More About The Game And Shiny Pokémon

The globally popular game which is originally based on the animated series Pokémon was released o the 6th of July in the year 2016. The game caught the eyes of the fans of the series and went viral in a few months. Everyone around the world was going around their localities or even far beyond to catch new Pokémon. The game uses augmented reality to show the pokémon on the mobile screens of the players.

Moreover, it uses the GPS of the mobile device to find the Pokémon, capture them, and even fight with other virtual pokémon. This game gives an amazing experience to the players so they can feel like Pokémon trainers in this virtual world. Initially, there were close to 150 Pokémon species offered in the game when it was first launched in 2016. However, the game has increased that number by close to 600 different species. 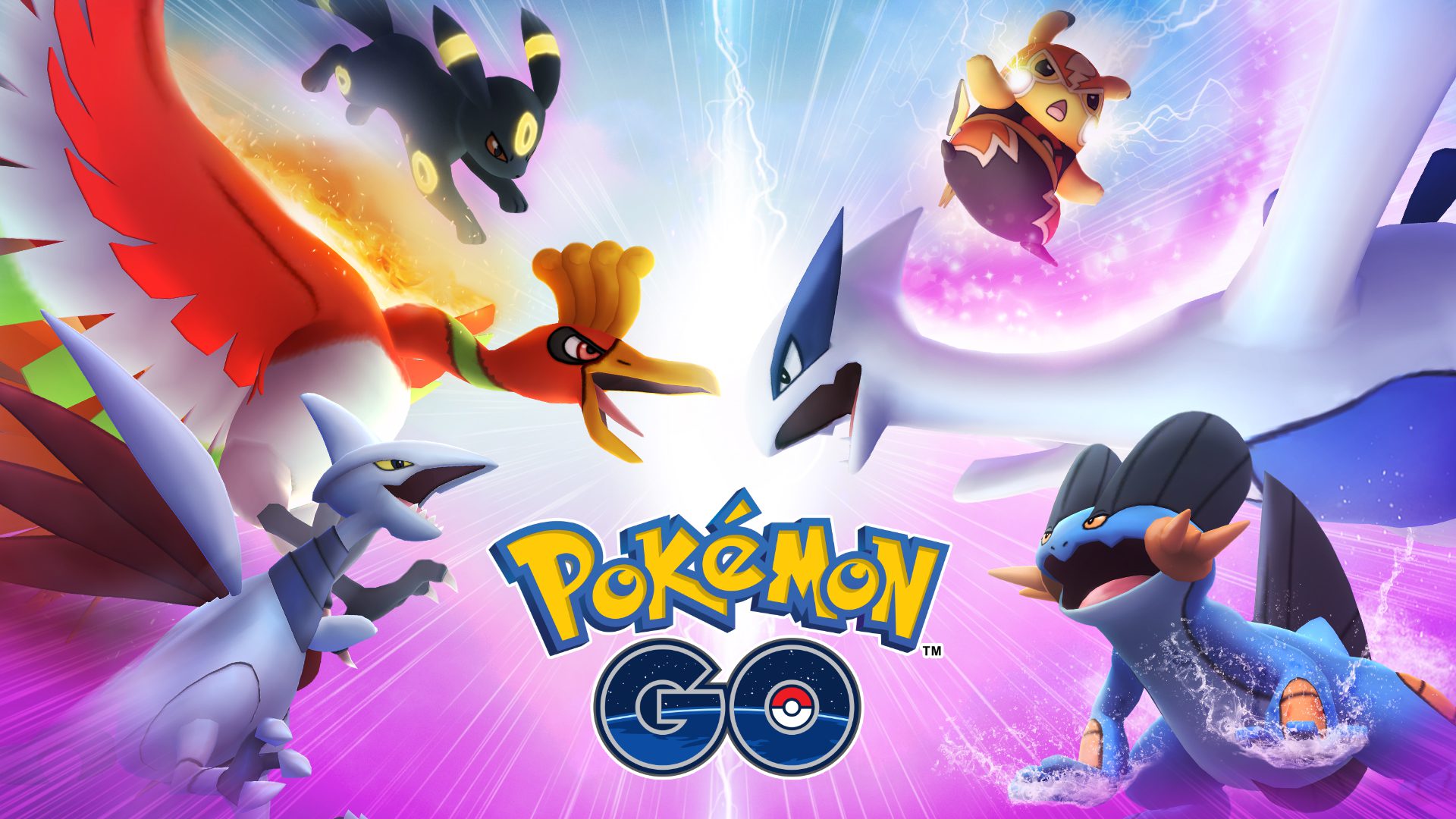 The introduction of shiny Pokémon has made the game even more interesting. There have been more and more additions every year since they were first introduced in 2017. To name a few, Snorlax was introduced at the Pokémon Go Tour event on the 20th of February in 2021. Similarly, a lot more shiny pokémon are available every year as a part of special events and challenges in the game.

Also Read: Pokémon Brilliant Diamond and Shining Pearl: When is it Coming?