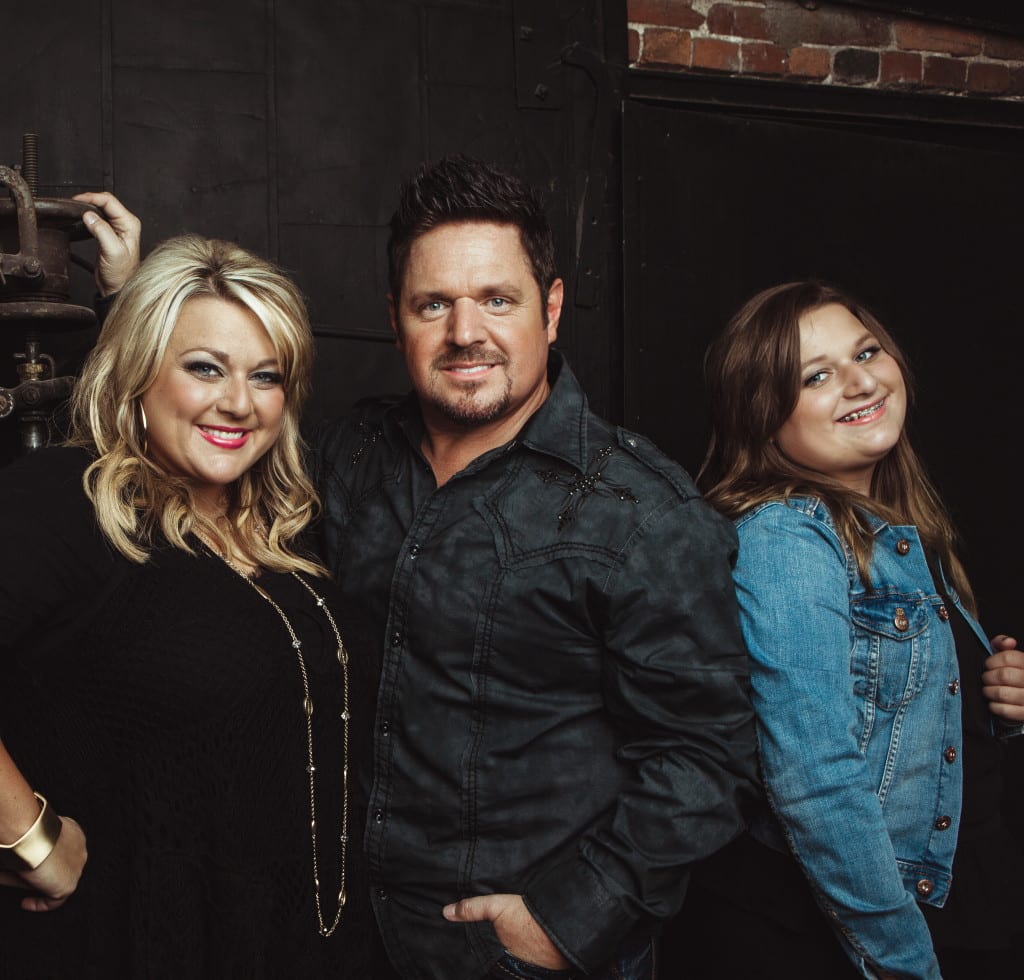 We all love some Christian music songs from time to time as it helps us revive our faith in religion. One such popular singers of this song genre are The Bowling Family who have been serving us with valuable music for years now. Although, a new social media post made by them. might suggest that the group is soon going to fall apart. It has not been mentioned specifically by them but fans have their own theories and here we have wrapped up all the stories that are going viral among the fans of The Bowling Family. As we have discussed earlier, it is clear that a large fan following loves this musical group as a family unit and they all went frantic over this Facebook post.

Everyone has started doubting the relationship between Mike and Kelly and even thinks that they are on the verge of splitting up. It has been seen during the past years that The Bowling Family has established itself as a part of the Christian Gospel Community. Back in 2010, a tragic accident occurred with the family when they were left struggling to be alive after a bus accident. They have recovered together from such an incident together and have been together through thick and thins.

What does Kelly say about moving away?

Now, here is what we can decipher from the popular Facebook post that is causing havoc among the fans of The Bowling Family. It was just yesterday, the 14th of April 2021, that the official Facebook account of The Bowling Family shared a new post. It suggested that Kelly as well as their daughters have decided to move out of the house. The sadness in the tone was immediately recognized by the fans when the post started with Kelly telling her fans that she and the daughters had to move recently. She also expressed the fact that moving from one place to another can be a very exciting time that bonds your relationship with your family members. 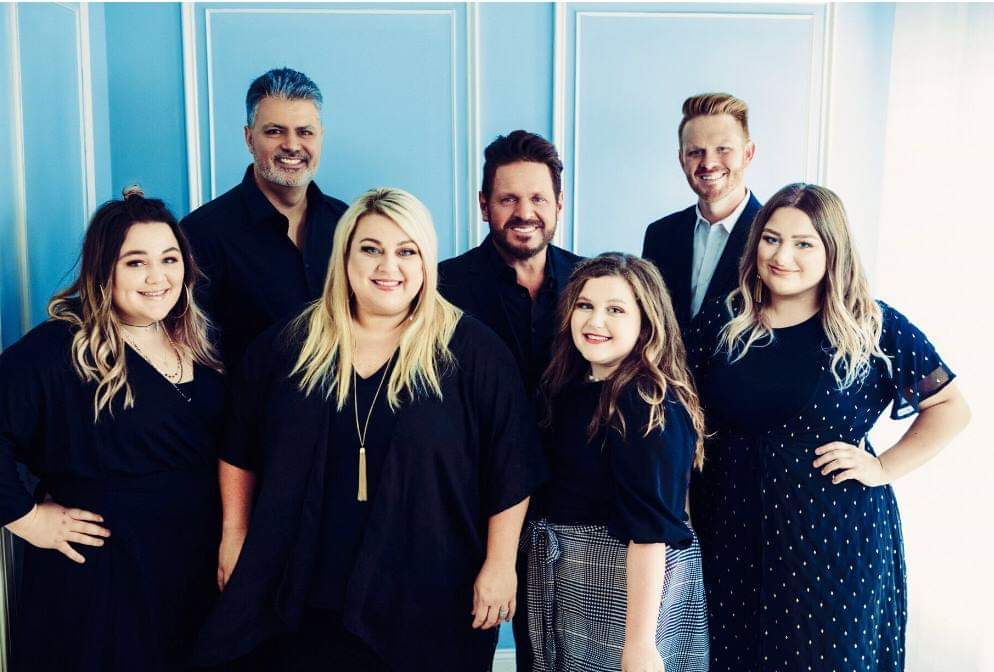 Kelly says how there are various situations that you move out for, such as for a bigger house or moving in towards the country or maybe even something for a new change. Then Kelly shocked everyone by saying that the reason behind their shifting of houses was none of the happy reasons that were mentioned above. Kelly continues to say that she has moved her daughters from a home that they all grew up in together and even she has been living in for a significant period of time. She expresses her thoughts about how they needed to move away from this location but never wanted to as they cried and so did she. Kelly reveals that this process that has happened recently in her life was not easy at all and felt like a literal punch in the gut but nevertheless, they had to cope up with it.

What Happened to Mike and Kelly Bowling

She says that the time at which she had to move away with her daughters was not happy at all and this circumstance arose in the middle of such a busy season that it proved as such a heavyweight on everyone’s shoulder. Kelly continues to describe further how if her family members were not there to support her, or if her friends would not have been there to hold them, they would not have made it to the endpoint. She described how this significant change in their lives brought a rollercoaster of emotions which was not a pretty scene at all but now it has started to feel normal for them even though it is not at all normal. Kelly says that they all need to come into a season that brings them calmness as well as some peace of mind.

Later in the post, Kelly goes to elaborate on how they are moving into a blue house and how blue has a religious significance. Now everyone has started to point out the fact that just Kelly and the daughters are moving out but not Mike. Now, you guys should know that the couple is actually splitting up. Kelly’s mother explained that her daughter and Mike are divorcing and it has been a hard time for Kelly. Also, Mike has been ousted from the official website of The Bowling Family. It only has Kelly and the daughters.

Also read: Why Did Prince Charles and Lady Diana Divorce? The History Around The Affairs