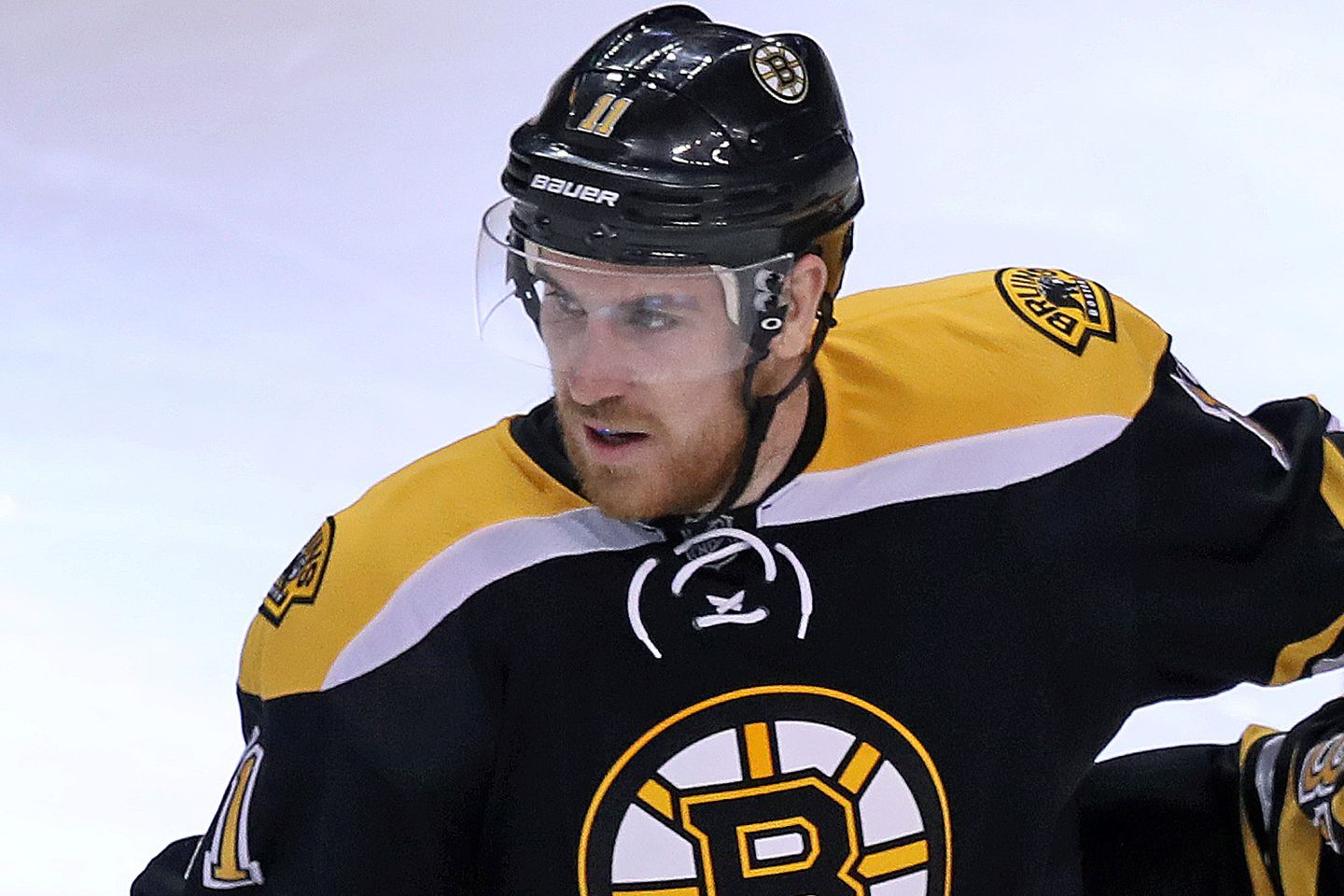 Do you know What Happened To Jimmy Hayes? It is a sad day indeed as popular NHL player and podcast host Jimmy Hayes has passed away. The death was a shocking event as just a few hours before his unexpected death, the former pro hockey player Jimmy Hayes was celebrating his son’s second birthday along with his family. Everyone is shocked by the athlete’s sudden demise which was confirmed by the authorities. They have ruled out any foul play in the death as well. The family is going through an extremely difficult time as they navigate their life while grappling with an irreplaceable loss.

Throat one-year-old Hayes and his wife Kristen even took to social media to celebrate the toddler’s birthday as they both shared adorable photos and videos from their son Beau’s special day Sunday. While the parents left no stone unturned to celebrate the toddler’s birthday with friends and family over and many other toddler friends joining in. New York Islanders forward Austin Czarnik, who played with Hayes in Boston for two years remembered Hayes as one of the best teammates one could ask for. Let us take a look at all the details regarding What Happened To Jimmy Hayes.

What Happened To Jimmy Hayes?

It was an unexpected turn of events, and fans are still in shock. Jimmy Hayes’ Boston College paid tribute to the late former player as they issued an official statement saying that Boston College Hockey is heartbroken over the passing of Jimmy Hayes. They have conveyed their thoughts and prayers go out to the entire Hayes family in the tweet. 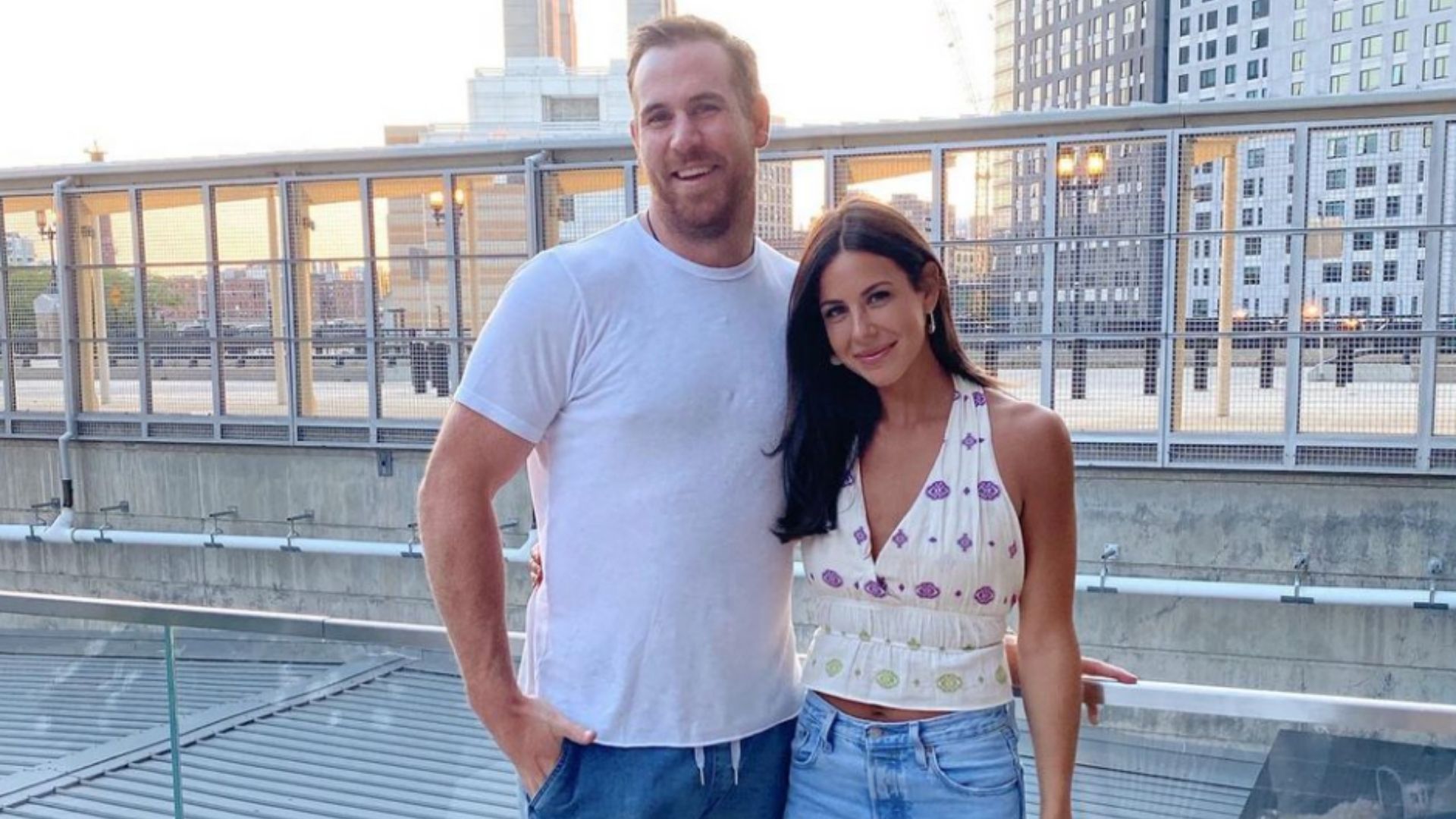 Jimmy Hayes had co-hosted a podcast with fellow former NHLers Shane O’Brien and Scottie Upshall back in August. The podcast was called ‘Missin Curfew’ and was going by the nickname  Broadway. The trio had their last live show on 5th August. Hayes and his wife posted Instagram pictures on Sunday night of the family coming together to celebrate their oldest son’s 2nd birthday.

Also Read How did Christopher Reeves Pass Away, What Happened to The Iconic Superhero?

While the entire world is in shock after the news of the former Hockey player’s death has been released, Jimmy Hayes’ wife has penned down a heartbreaking post on social media. Kristen Hayes states that she loved her ‘angel’ very much and still cannot fathom the shock of knowing how she is going to do life without her husband, who should be here. Kristen also says that it isn’t fair. The Providence Bruins has issued a heartfelt Twitter post after they received the shocking news of Jimmy Hayes passing away.

The Providence Bruins are deeply saddened to learn of the passing of Jimmy Hayes. We’re sending our deepest condolences to the entire Hayes family. https://t.co/VYCtASVb3Y

All of Jimmy Hayes’ close ones have expressed shock and heartbreak over the news of the former hockey player’s death. The reason for the death has not been revealed as of yet. Pete Albietz, the New Jersey Devils’ vice president of communications and team operations, remembered the late athlete as someone who would have you laughing before he delivered the punch line. Bob Murray, the Dover-based player agent for Jimmy, admitted that he has been in a state of shock all day after receiving the devastating news.

Matthew Tkachuk Pens Down A Note For The Late Athlete.

Matthew Tkachuk penned down a tweet addressing the shocking death of Hayes. As Tkachuk admits that he is absolutely speechless and heartbroken. Matthew tweeted, saying that he wished he had the chance to tell Jimmy how much he and Brady and looked up to him and Kevin throughout all the years. He further added, saying that he is sure to know that both Beau and Mac will grow up with the same larger-than-life and loving personalities that Hayes had. 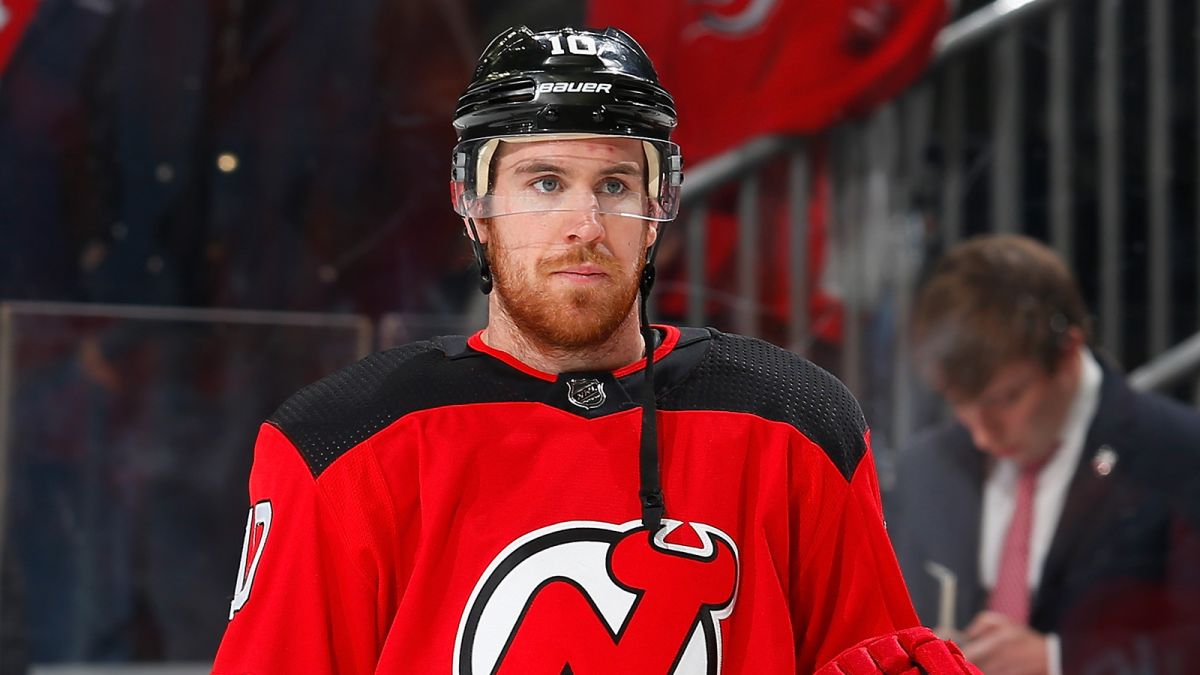 Jimmy Hayes spent one of seven NHL seasons with the Devils and even won a national championship at Boston College. The former athlete was pronounced dead on Monday at the family’s home in a Boston suburb. No additional information has been provided by the authorities. The family is going through a tough time as his second child is just a few months old.

Also Read: Death Of Superman: How Did The Superhero Died?