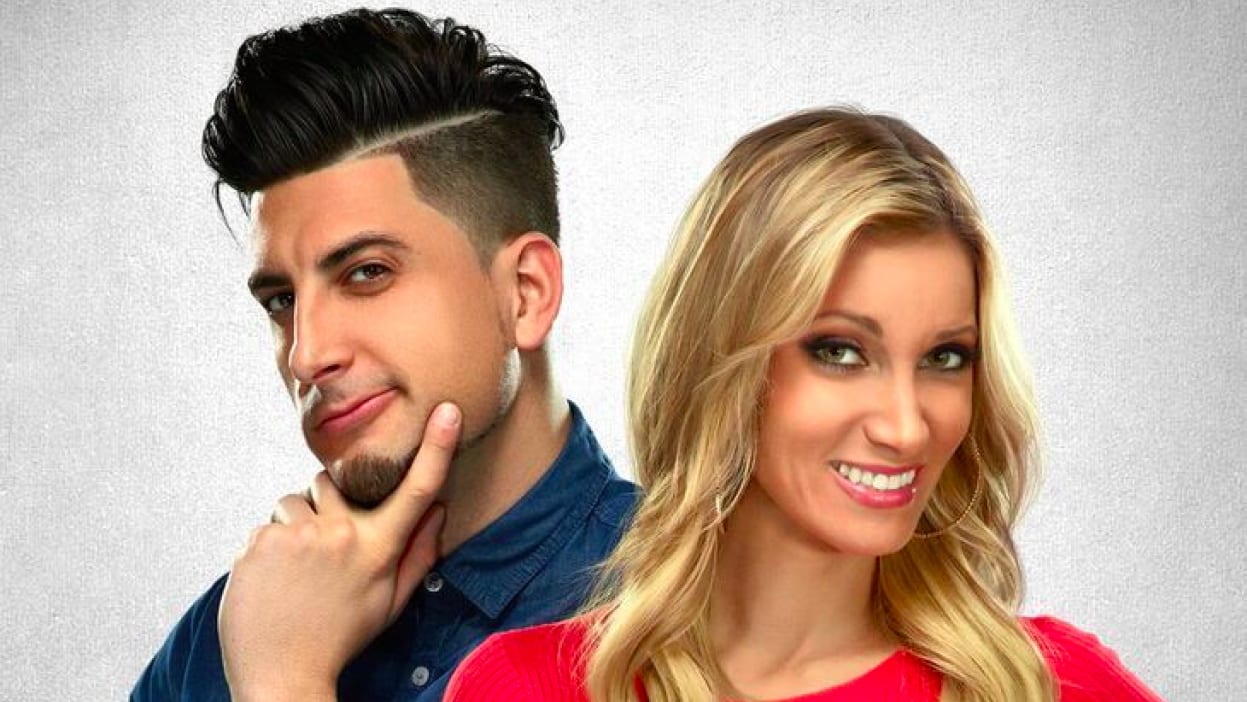 One of the most popular couples from YouTube, Jesse Wellens, and Jeana Smith, broke up after their years-long relationship. The news of their breakup came as a shock to the YouTube community and their fans. It was a hard pill to digest for everyone and for Jesse and Jeana too. But what was the reason behind their relationship taking this turn? According to them, the constant daily vlogs and filming continue videos impacted their personal lives. What started as a fun job, over the years it turned into a routine that was inspired mostly by people’s comments. However, it was not always like this with the couple.

Jesse and Jeana had a very loving and passionate relationship with each other. And their romance and affection towards each other were quite visible in their videos too. Although most of their videos were prank videos, fans could always find out cute moments between them. But as it seems, what looks like something once, does not always stay the same way. And that was the case with Jesse and Jeana too. Their relationship became a victim of the toxicity of the YouTube culture. Moreover, it got difficult for them to live a normal life knowing that people were judging them and their relationships constantly. 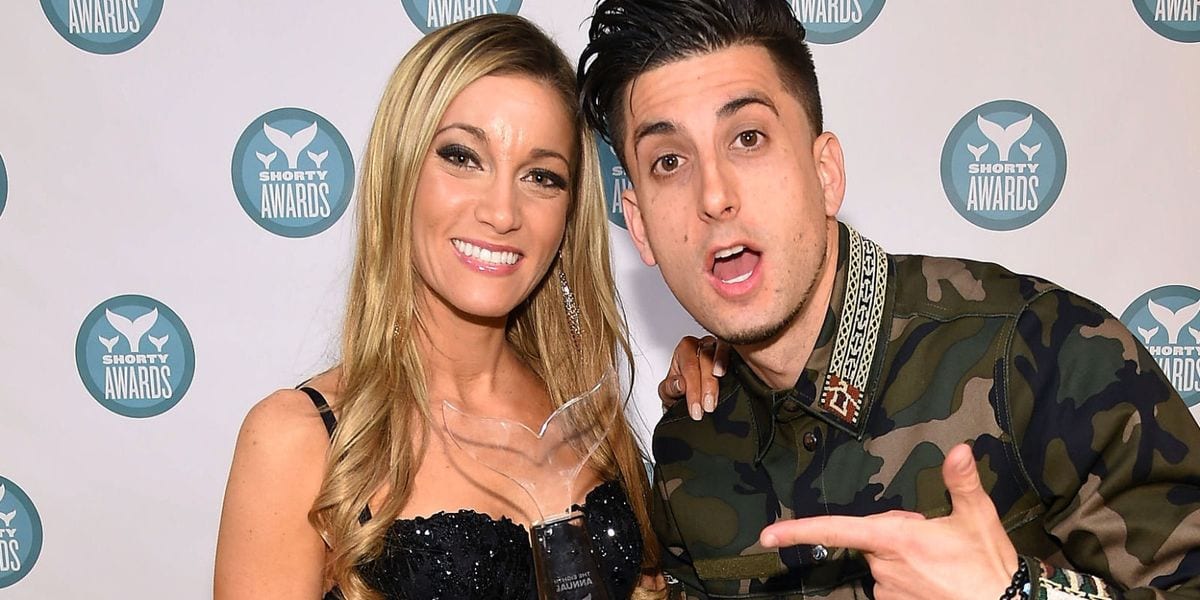 Why Did Jesse and Jeana Break Up?

Jesse and Jeana, who started their YouTube channels “Prank vs. Prank” and “Bf vs. Gf,” announced their split in the year 2016. And they announced this in a video on their channel titled “A NEW CHAPTER“. They revealed that the main reason behind their breakup was their daily vlogs and videos, which impacted their relationship. Filming videos every single day for the vlogs or the prank channel was becoming too hard. Furthermore, Jesse and Jeana told their fans that what they showed in the videos was not always the reality.

Being positive and fun in the videos was their responsibility towards their audience. Constantly making new content to woo their viewers made their life harder as a couple. The frustrations of regularly improving as a channel took a toll on their personal lives. Additionally, this also harmed their mental health, and it caused a lot of issues between them. Also, Jeana and Jesse broke down during the video while discussing their problems caused by living this daily vlogging life. 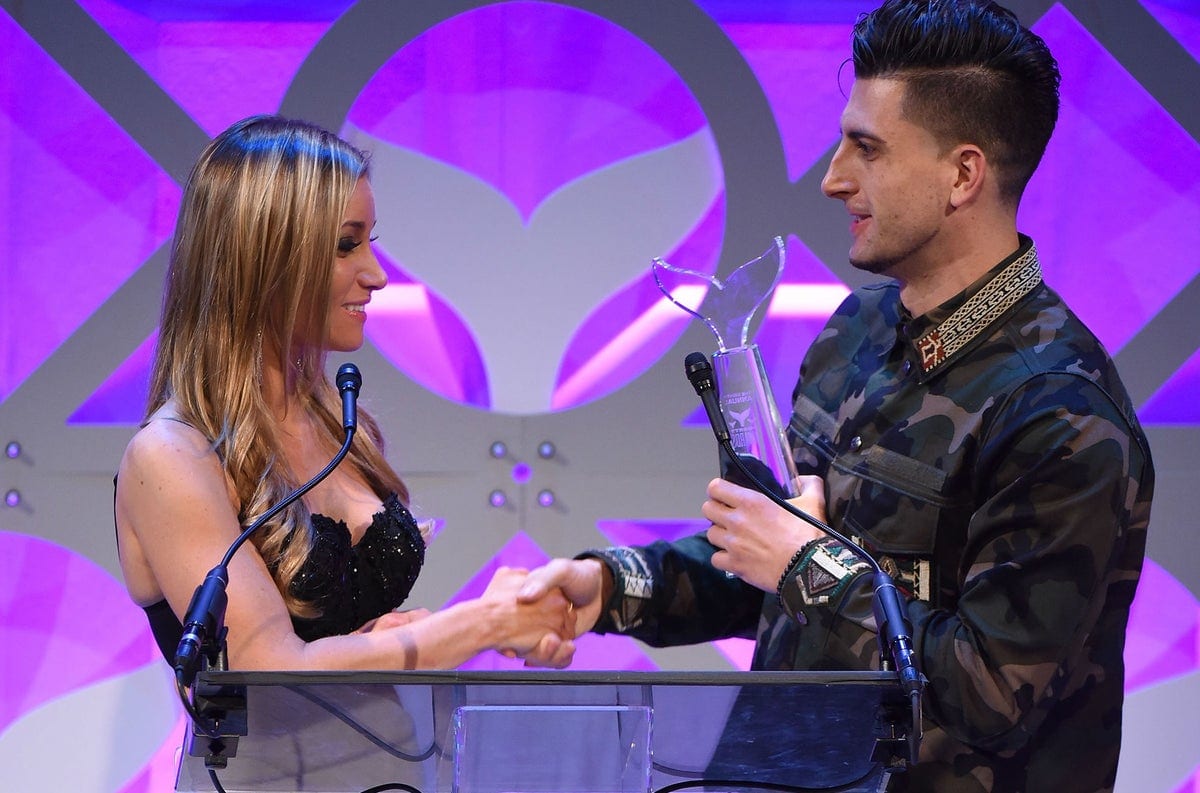 Although after they decided to call it quits, people made a lot of speculations about Jesse. He was rumored to be seeing someone else behind Jeana’s back. However, Jeana shut down down those rumors later in the year 2017 in another video. She addressed the fan questions and revealed another major reason behind their breakup. And it was the passing away of Jesse’s mother which eventually led their already failing relationship to its end.

Also Read: Why Did Eden and Erin Break Up? Everything That Went Down

More About Their Lives

Born on the 15th of March, 1983, Jeana Smith lives in the city of Philadelphia, United States. She rose to fame with her YouTube channel “Prank vs Prank” which she started with her then-boyfriend Jesse Wellens. They started the channel in the year 2007 and garnered a whole lot of fans with their prank videos. There is not much to know about her education and where did she go to college or even if she studied in college at all.

Jesse Wellens was born on the 25th of September, 1982, in Philadelphia, United States. Before joining his then-girlfriend Jeana Smith in creating the popular YouTube channels, he was a part of the US Air Force was several years. Jesse has also been married during his service in the Air Force. However, the marriage did not last long, and that also made him believe that marriage was something that he was not made for. 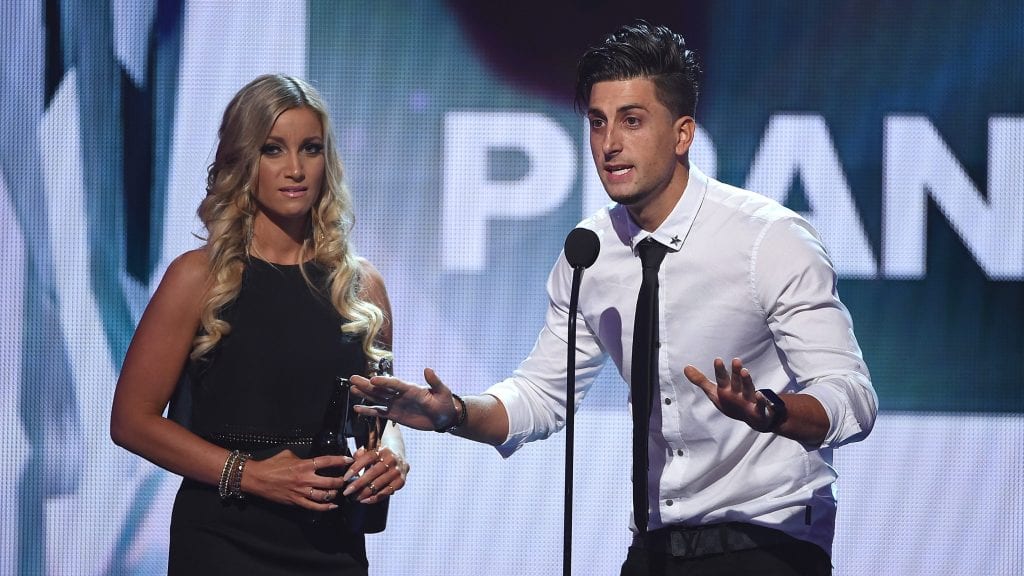 Jesse and Jeana have been in contact with each other even after their big breakup. Although they have made it clear several times that they would not be getting back together ever again, they remain good friends. Jeana currently lives in the same apartment the couple bought together during their time together. She also took over the “Bf vs. Gf” YouTube channel after their split and now runs it in her name. Similarly, Jesse took over the “Prank vs. Prank” channel and now runs it in his name successfully.

Also Read: Punch And Judy Relationship: The Bond Of Centuries