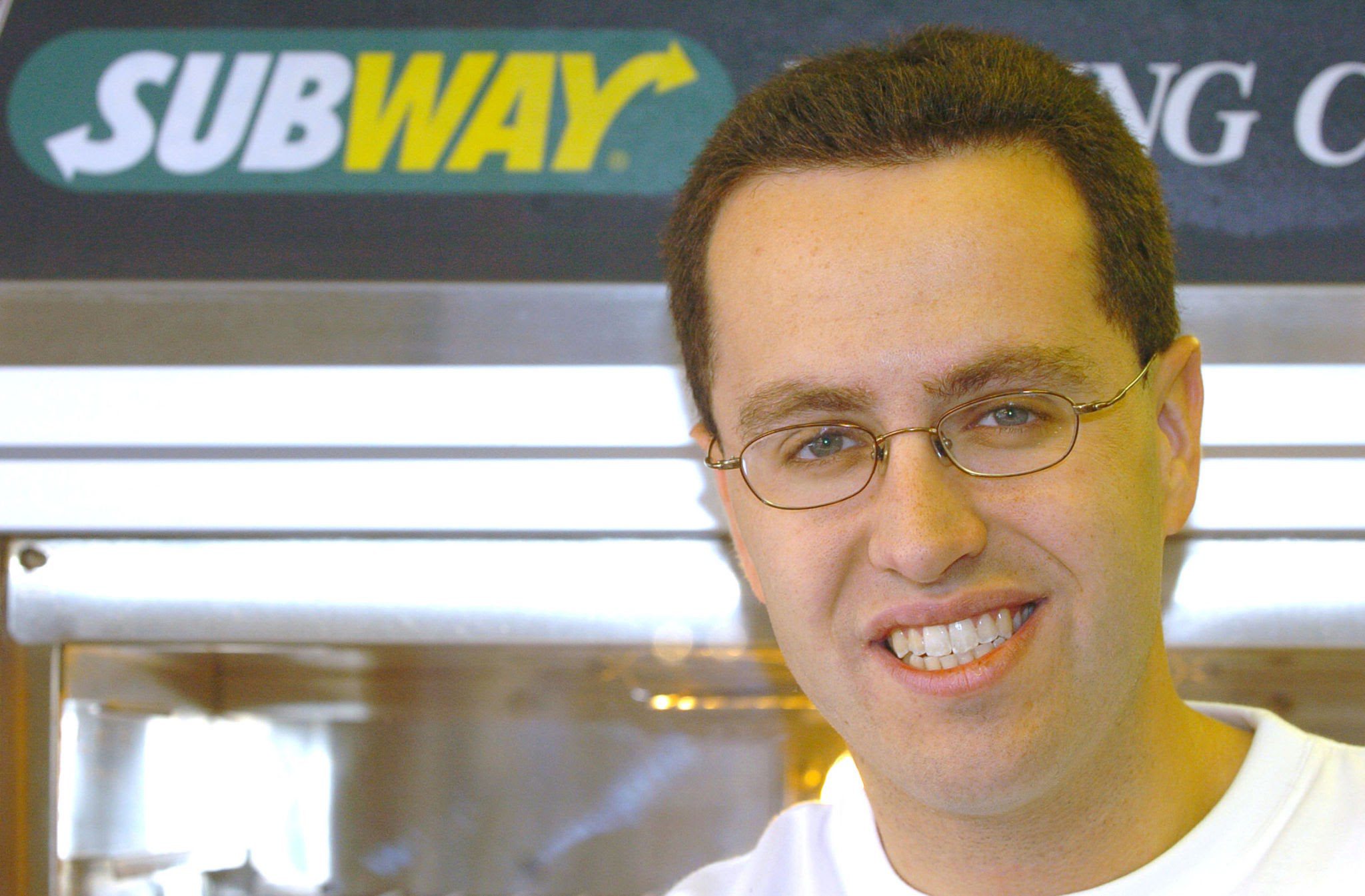 Who remembers Jared Fogle? What happened to Jared from Subway? Starting out in 1965 as Pete’s Super Submarines, Subway has come a long way in becoming one of the biggest fast-food chains globally. Any company needs an effective marketing campaign to grow its brand image and, ultimately, revenue. Subway, in early 2000, had found just the guy for their advertising campaign. Everyone remembers him as the “Subway Guy” or “Jared from Subway”.

While Jared impacted Subway’s sales in a big way, he would also turn out to be a major reason for the fall of Subway. Within the ten years of him being there, he had quadrupled the company’s yearly revenue! The fast-food chain saw its yearly revenue soar to $11.4 billion from $3.1 billion. Jared is currently serving a 15 and a half year sentence at the Federal Correctional Institution in Colorado. Let’s explore the dark side of his story.

What happened to Jared from Subway?

Jared Fogle was arrested under charges of child pornography and sex crime in 2015 by the FBI. He was sentenced to 188 months (15 years, eight months) for two counts. One, for traveling to engage in sexual conduct with a minor, and two, receiving child pornography. He is serving his time in Colorado, and he won’t be eligible for parole until 2028. U.S. District Judge Tanya Walton Pratt had ordered Fogle into custody. She had said that Fogle’s lucrative lifestyle as a Subway spokesman was a “gift,” but that he had squandered his opportunities. Under the plea agreement, Jared Fogle must register as a sex offender after his release and must pay a fine of $175,000. 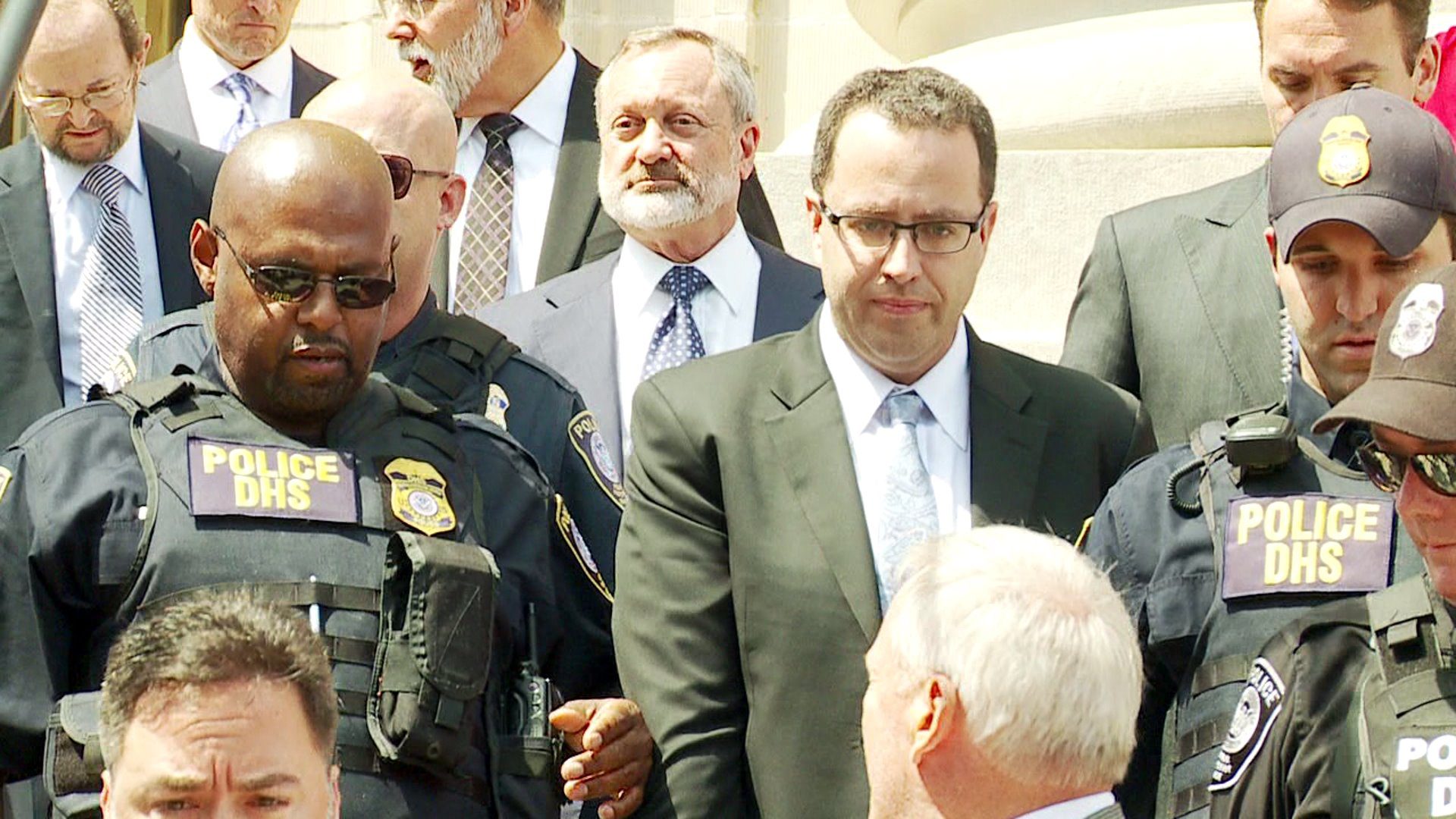 Jared Fogle walking out of federal court in August 2015

Fogle’s shady affairs were known years before his arrest, but there was no solid evidence against him. He was first shown in a bad light in 2007 by a journalist and radio host named Rochelle Herman-Walrond. She had informed the Sarasota Police Department that he made obscene comments about middle school-aged girls. Rochelle had made recordings of her conversations with Jared, which included his vulgar remarks on middle school-aged girls. She had also saved text messages between them. However, the FBI couldn’t file a case against Fogle as they needed more substantial evidence against him.

How Fogle became the “Subway Guy”?

Jared Fogle was that guy who had enjoyed massive success as the face of Subway majorly from 2000 to 2007. He had gained recognition for losing 245lb (111 kg) of weight. Earlier, his weight was over 400 lb. He claimed this feat to be made possible by eating at Subway as part of his diet plan. He and his weight loss feat became talked about all over the country.

Subway pranced on this opportunity. They saw Jared as a guy who could really be valuable to them in their advertising campaigns. The first of their ads showed Jared conveying his weight loss story to the public. The campaign was so successful that sales had risen by 20% after the first commercial had aired. A picture of Jared before he lost weight

He went on to appear in more television commercials throughout the States. Moreover, he also gave talks on the benefits of fitness and healthy eating. Jared even became the subject of an episode of the popular animated TV series ‘South Park’. His role in Subway had even granted him appearances in WWE in 2009 and 2011.

In 2004, he had established the Jared Foundation, a non-profit to raise awareness about childhood obesity through educational programs and providing parents, schools, and community organizations with tools to better tackle the issue. The director of the foundation, Rusell Taylor, was also arrested in April 2015 on charges of child exploitation, possession of child pornography, and voyeurism. Jared showing his size 60 pants that he used to wear

The Impact on Subway

Subway, who had been riding on their massive success with respect to revenue, all of a sudden found itself in a terrible PR crisis with the arrest of Fogle. Subway immediately cut off all its ties with Jared Fogle and deleted all mentions of him on its social media. The 2015 incident had a huge impact on the sandwich chain along with other deleterious happenings.

We no longer have a relationship with Jared and have no further comment.

Jared Fogle’s actions are inexcusable and do not represent our brand’s values. We had already ended our relationship with Jared.

Sales have been declining since, and Subway has closed down a large number of stores in the United States. Subway is still recovering. It remains to be seen whether the so-called “healthy fast-food chain” can leave the past behind and gain the supremacy it once had. All those who were wondering what had happened to Jared from Subway, this was all about it.