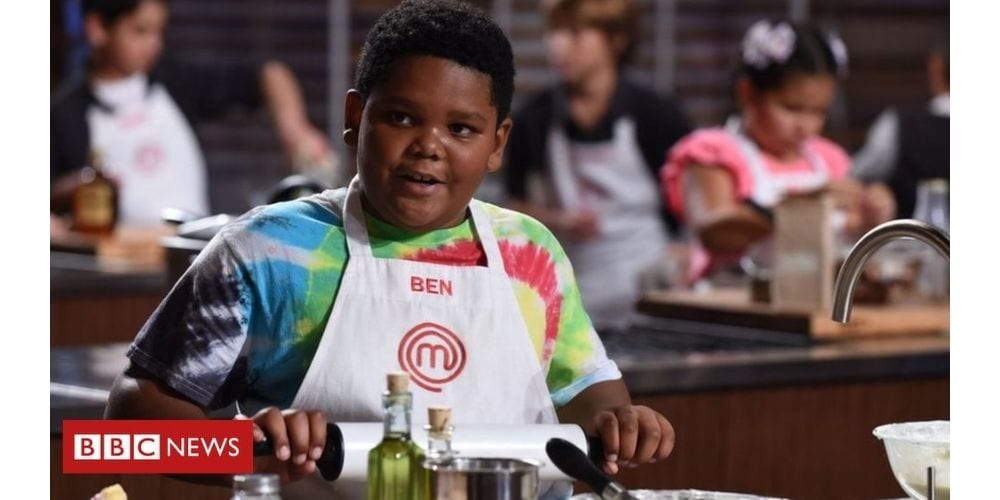 Ben Watkins was a 14-year-old chef. He has been seen in the famous U.S.-based show cooking Master Chef in the year 2018. Also, he was an 11-year-old kid when he participated in the show. He had that knack for cooking and has performed well on the platform. He used to work at his father Michael’s barbecue restaurant. There he has cleared up his culinary skills. He used to cook from an early age of 3. His passion for cooking could have been a sense in the way he was attracted to the art. Also, his parents had their family restraint which may be one of the reasons which drive him towards the art of cooking. He participated in season 6 of Master Chef and performed well. He stayed in the show and clear up the position for the top 18.

Ben Watkins was around 9 when he lost his parent which was a straightforward murder case. The case has its popularity as it was flooded in the newspaper about the murder. It was a murder-suicide case. Ben Watkins’s father Mike Watkins murdered his wife over a dispute and then killed himself. The news got in the Chicago Tribune the local newspaper about the domestic violence and the murder. It is said his father shot his mother Leila Edwards after this he shot himself.

This incident took place in the year 2017. After two years of this incident, Ben participated in Master Chef. There was a show that aired in the year 2018 which helps in fundraising for the kid. The fund was raised around $30,000 which was purely the love from the fans. The campaign name was #Love4Ben. Everyone donated the young talented chef. Also after the Murder-Suicide case, the custody of Ben was given to his grandmother and uncle.

This was all about his family also as said above his parents own a restaurant named Michael’s barbecue restaurant. He used to work as a cashier in the restaurant and used to take orders. Also, he has sold his cookies and brownies, banana bread, and cinnamon rolls in the shop. It was said once by Ben in an interview that all the baking he learns was from her mom he used to learn while seeing her working. 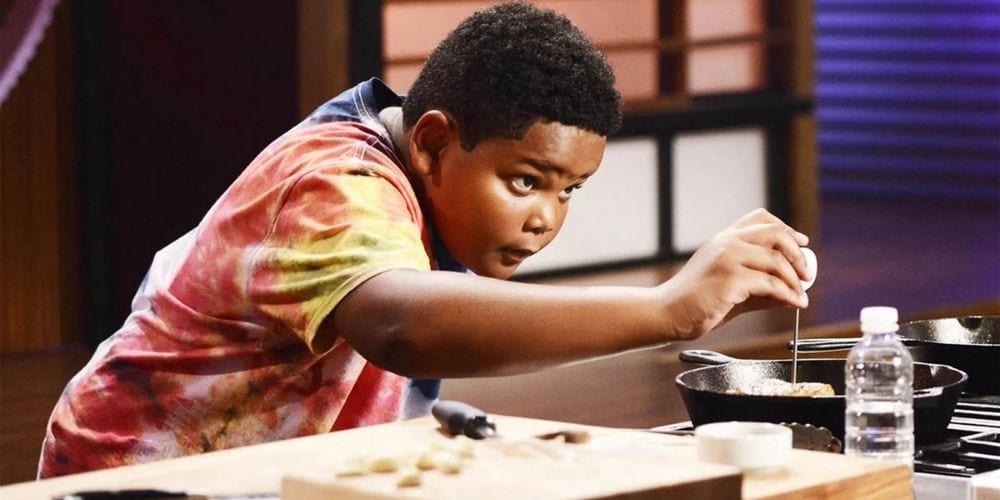 What happened to Ben Watkins?

The 13-year-old kid was suffering from a rare soft tissue cancer. The medical condition was diagnosed when he turned 13. This was one rare type of cancer that happened in 5 to 6 people only and Ben was one of the cases. The name of the disease was Angiomatoid Fibrous Histiocytoma. This disease usually occurs in children and young adults.

He was suffering from it and fought till the end. At the age of 14 in the year 2020, he died. This was one big loss for the family. He died on 16 November 2020. He was a young talented kid who could have to surpass many life challenges to build his empire but it took him away too early. The news was confirmed by his grandmother and uncle who was his guardian after the death of his parents in the year 2017. The statement said that the 14-year-old kid has finally reunited with his mother. 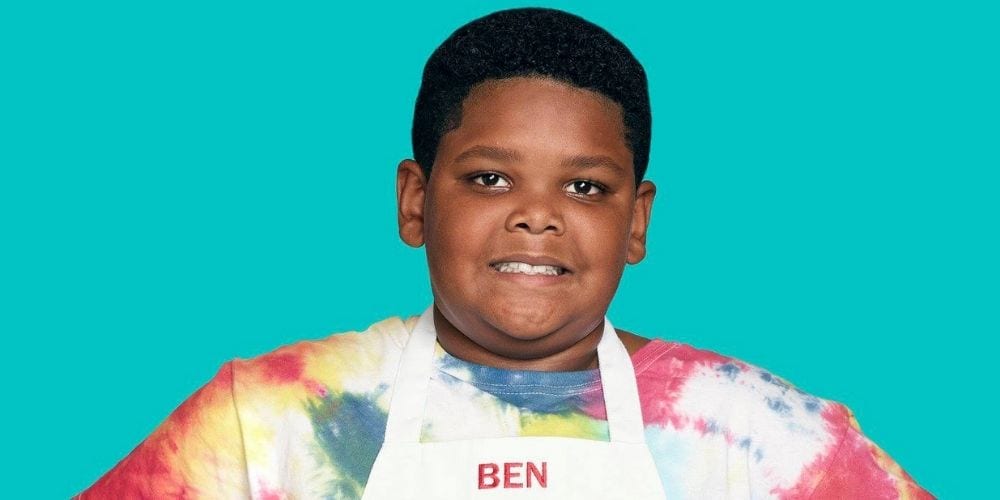 Not only the family mourns but the famous chef like Gordon Ramsay, Michael king took over the internet and mourns for the young chef’s loss. Gordon Ramsay came up with a tweet in which he expressed his grief towards losing such an amazing chef kid who could have some amazing step up for his future. He also appreciates his cooking and talks about the tough times that the kid has to go through. He also talks about the family and sends them more love and power to deal with the loss. Also, he says his memories will always be preserved.

On the other hand, Michael king tweets about the loss and says it is such a tragic loss. Fighting with the disease is such a difficult thing. He also sends love and blessing for him and his family. Also, he mentions how safe he is with God and it will be a wonderful place for him where there will be no pain and despair.

This surely was a great loss for the family and also the industry as one emerging chef lost his life battling cancer.