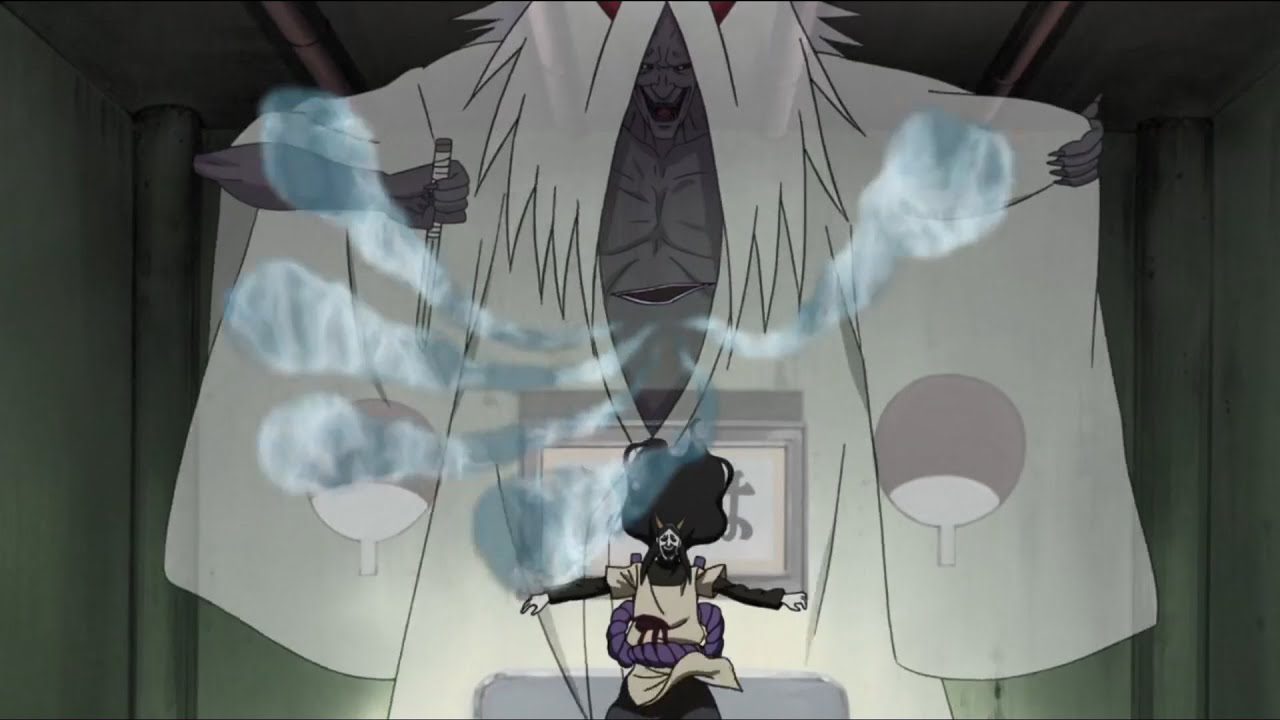 Naruto is probably one of the most popular anime out there. With fans all across the world, it is that one anime that many people are aware of. The name itself is recognized by everyone and even those who don’t watch anime know this anime. The anime has a pretty great storyline and a plot like none other. One other reason that Naruto is popular is because of its really strong characters. Be it Sasuke, Sakura, Naruto, Shikamaru, Kakashi, etc. Each and every character has a good back story and overall development. And one such character is Orochimaru. In this article, we would be talking about what episode does Orochimaru revive the Hokages? Along with that, we would also be looking into the character itself and the story leading up to the event.

Before jumping into that, let us first understand who Orochimaru was exactly. Before being the child kidnapping bad guy, Orochimaru was actually a pretty good guy. He was an orphan whose parents died in the war. Ever since then, Hiruzen looked after him and was eventually put into his team along with Tsunade and Jiraiya. Together, they made a team like never before. During the Second Great Ninja War, they faced the Hanzo of the Salamander. There he named them the Legendary Sannin after witnessing their power and how they were the only ones who survived. Well, enough with this, let us now look at what episode does Orochimaru revive the Hokages?

Events Leading Up To The Revival

Before answering that question, let us first understand the events that lead to him reviving the Kages. Sasuke deserted the village in hopes of gaining power and defeating his brother Itachi Uchiha. With the curse mark and training he received from Orochimaru, he managed to defeat him. In Tobi/Madara’s hideout, they carry Itachi’s body. Madara then goes on to explain the tale of Itachi and how he sacrificed everything for the sake of the village. Madara then asked him to form a group called Taka and bring him the Eight-Tails. But they fail and only manage to bring a part of Eight-Tails. 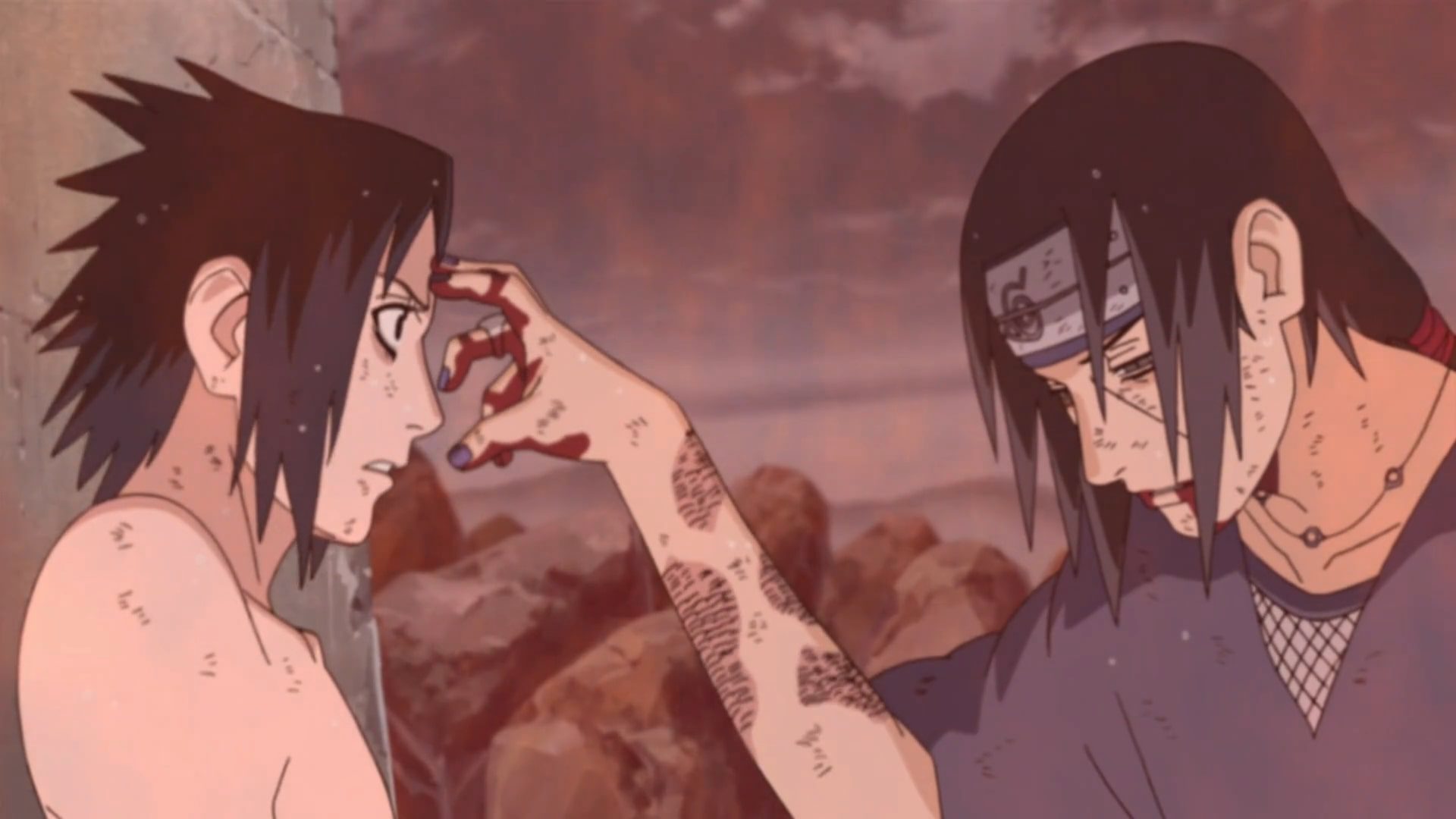 After Sasuke is labeled a Rogue Ninja by the Five Kage, he attacks the summit. The truth about Itachi and his life is revealed to team 7. Sasuke eventually manages to kill Danzo (moment we all were waiting for) after tricking him. He was then pulled out of the battle by Tobi. It is then that Sasuke decides to have Itachi’s eyes transplanted into him. After which he is conflicted as to should he destroy the Hidden Leaf Village or become the Hokage. Sasuke along with Kara then went to Orochimaru’s hideout to find anything at all that could be useful.

Suigetsu discovers a scroll that could help with Sasuke’s problem by reanimating the 4 Kages and asking them queries directly. Although, he might need the help of Orochimaru in doing so but Kabuto has absorbed him. With the help of his reanimated brother, Sasuke manages to overpower Kabuto and Orochimaru is revived. He shows him the scrolls and asks for his help. Orochimaru, along with the rest of the group venture off on the journey.

Also Read: What Is One-Piece Treasure? The Most Popular One-Piece Theory Discussed 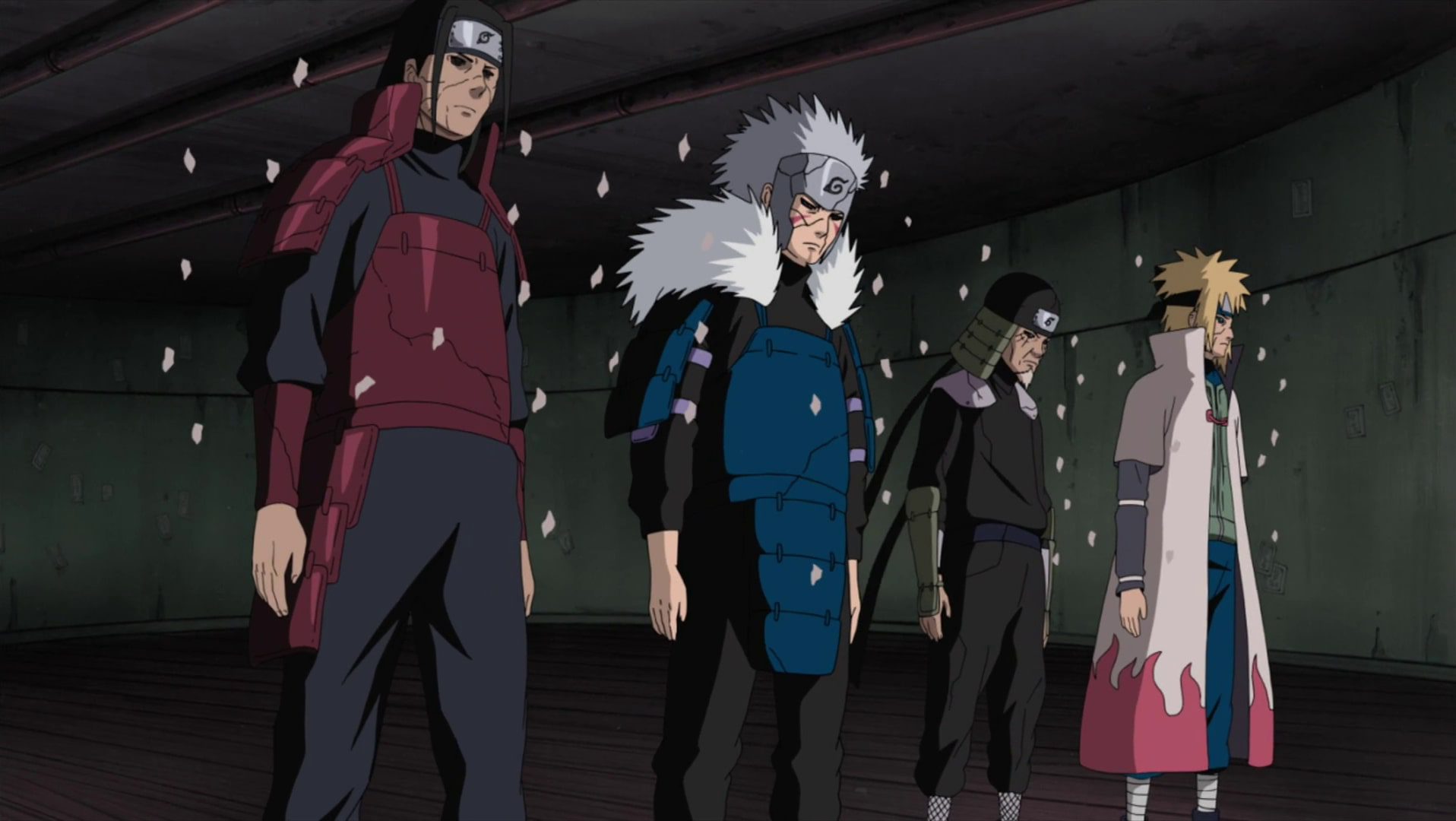 The Four Hokages reanimated with the help of Orochimaru

Sasuke, went on to ask everyone what does it mean to be in a village. To which he got many answers from all the Kages. He then finally decided to side with the village and become a Hokage. He along with the Kages joins the battle against Madara, Obito, and the Gedo Statue. While they were fighting their own battle, Orochimaru, along with Suigetsu and Karin, goes to help the Five Kages who are severely injured.

So to summarize what episode does Orochimaru revive the Hokages, he does so in episode 370 of the Naruto Shippuden series. When he formed the ritual on the scroll, he placed 4 White Zetsu corpses and applies a mask on his face. He regains his arms and successfully reanimates the Kages. Orochimaru had nothing to gain from this other than his own hands. He clearly told Sasuke that he was not interested in war but in Sasuke’s decision and his resolve. As a mentor, he was more than happy to see him make his own decision based on rational thinking.

Also Read: What Anime Is Todoroki From? All About The Character & The Anime