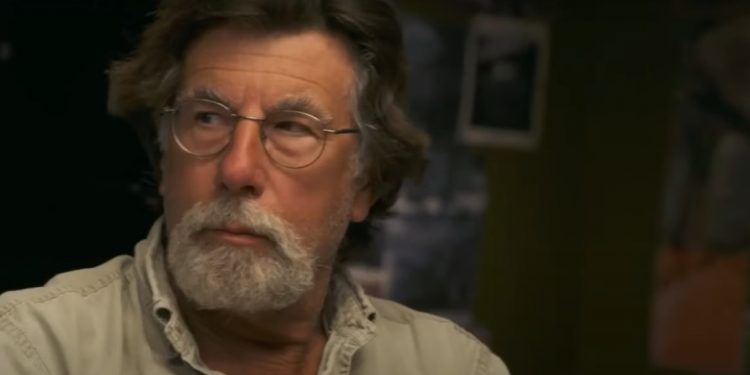 The Curse of Oak Island Season 9 Episode 11 draws the season to a close, with the team finding more artifacts and bits and pieces of archeological value in the island. Additionally, just last episode, the crew found wooden boards, a deep hole with natural gas, and a giant metal spike that was used to tie boats in the 1700s. Moreover, the team is excited to find a spot in the Money Pit where they can dig a deep hole and descend into the depths of a possible man-made cavity.

With only a couple of episodes remaining in this season, the team led by the Lagina brothers and his partners is happy and eager with what they’ve found so far. They seem to have narrowed down several spots in the money pit where potential treasures might be hidden. And also, the team continues to find important archeological artifacts all over the place in other parts of the swamp with metal detectors and excavators. Now, let’s take a look at what’s in store for the next episode here at Otakukart.

Things kick off in this episode with the team in the situation room. Rick and Marty Lagina, Greg Castle, Jack Begley, and Scott Barlow meet with a geophysicist with new data on the Money Pit. They are preparing data on the geological aspects of the money pit in several boreholes near the C1 shaft. Back in the 1800s, a prospector tried digging a deep shaft without luck. But thanks to this study, it proves that he was on a course to find gold and silver.

The crew decides to go deeper. Later on, the crew speculates that there’s a twelve-foot by twelve-foot chamber near the money pit. While Rick and the team finish their meeting, by the silver edge of the swamp, there are new things. David Fornetti and a metal detection expert with an excavator operator begin their work. As they dig with the excavator, they find cut wood similar to survey stakes.

In a specific segment of the Money Pit, the crew decided to bore a 95-feet deep borehole in hopes of finding something. They later moved to lot 32 with metal detectors in hopes of finding something, and they did find metal objects that needed further identification. After more analysis, it looked like a bag seal from a cargo ship. Later on, while drilling a hole, the crew stumbles upon a gas pocket and decides to proceed carefully because of the risk of an explosion. The boys at lot 32 keep finding artifacts. This time, they found a giant metal spike lodged deep in the soil.

The day after drilling the hole at a relatively shallow depth, the crew arrives at the conclusion that the cavity is man-made. If the team did dig into a dead-end tunnel, is it possible that that that tunnel is full of gold and silver? The crew is enthusiastic about it. Then, the boys go back with the excavator back to the swamp and find a board that resembles a ship’s deck.

Go to the History Channel during the airtime to watch The Curse of Oak Island Season 9 Episode 11 on TV. You can watch it on the History Channel website or the History Channel app if you missed the original broadcast. DirecTV, Spectrum, Sling TV, Xfinity, and Philo TV all offer online access to the episode. Season 9 episodes are also available on VOD platforms such as Microsoft Store, Vudu, Amazon Prime Video, and iTunes for purchase or rental. The first seven seasons of the show are available on Peacock TV if you want to catch up or rewatch it.

The Curse of the Oak Island Season 9 Episode 11 will release on January 18, 2022, on The History Channel at 21:00 hrs Eastern Time, United States. Every new episode drops on a regular basis on Tuesdays. This season will consist of twelve episodes, which makes this the penultimate episode in the season. Lastly, every episode lasts 39 to 45 minutes runtime. With this, we conclude our coverage of The Curse of Oak Island here at Otakukart. Thanks for reading our article, and please keep coming back to our website to stay on the loop of updates on your favorite series, movies, and shows.