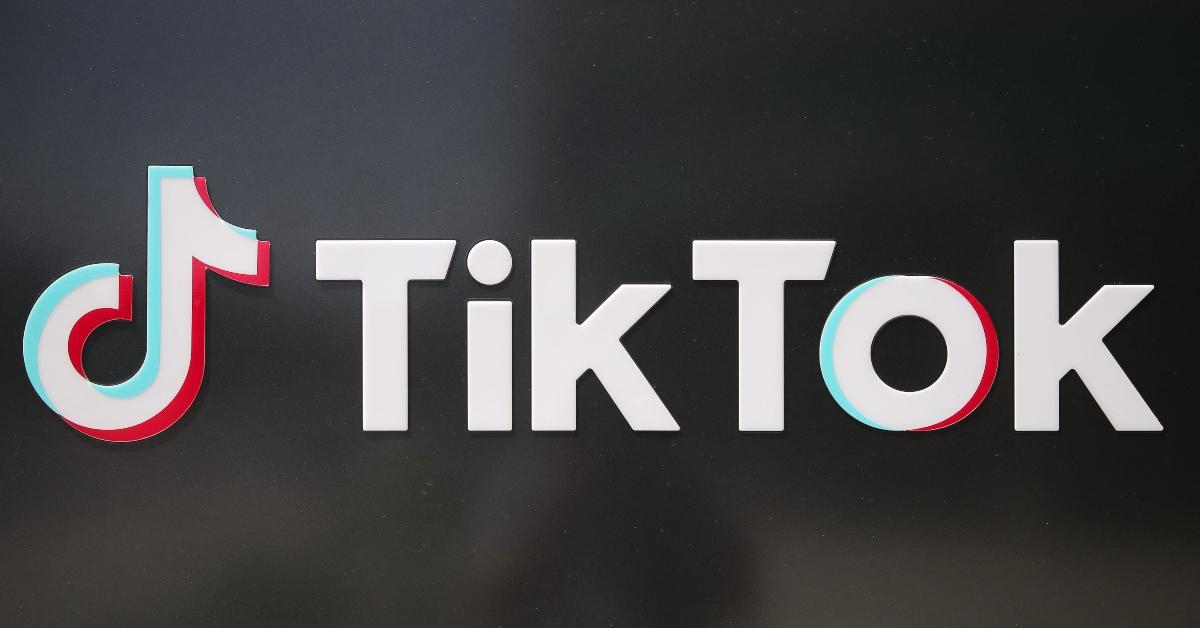 Everyone on Tiktok has been buzzing about the viral phrase “Pushing P.” What exactly does Tiktok’s Pushing P mean? The app Tiktok has been banned in many countries, but this phrase is all over the internet. Gunna, an Atlanta-based singer, and his fellow artist released their single “Pushing P.” The song quickly went viral, and it has been trending on Tiktok and Instagram. Even the song’s lyrics are so catchy that they have spread across social media platforms.

The phrase “Pushing P” is currently trending on the internet, and those who are unfamiliar with it are perplexed and have been searching for what the Pushing P means on Tiktok. This song was released on January 13, 2022, and it has received over a million views on YouTube. The musician has interestingly promoted the phrase “Pushing P” in the form of an emoji, with the letter P written in white on a blue background. Below, we will answer the question that has remained unanswered until now: what does “Pushing P” on Tiktok mean?

What does Pushing P mean on Tiktok?

The letter p is associated with the word “positive.” We’re talking about it, but what exactly does “pushing P” mean? The Atlanta rapper was spotted in The Breakfast Club, where he explained the phrase further. Gunna used the phrase “Pushing P,” which means “Keep It Real,” in his music album. Gunna went live on Instagram and explained what the phrase meant. Gunna clarified to those who believe the letter “P” stands for more than just players on his Instagram live. The letter can also stand in for paper. Gunna also wrote that P stands for “Loyalty.”

It was assumed that it could only represent the player. Gunna then gave an example to help people understand: “you see a lady at the door, you hold the door for the lady bro, that’s P.” You get what I’m saying? We’re aiming for p. I’m not too tough; I’m having a disagreement with my partner about not having enough money, and we’re not going back and forth; he says the is P. This phrase has become so popular that people are obsessively searching for it.

People who use social media platforms such as Twitter and Instagram have been researching what the Pushing P on Tiktok means. “Pushing P” is just the most recent example of viral slang that has gone mainstream, thanks to its use on social media. Many phrases that have become popular as a result of Tiktok originated on the platform, but this is not the case here. Instead, “pushing P” has quickly evolved from a phrase used in one part of the country to something that almost everyone on social media is familiar with.

Even as Gunna begins to explain the meaning of his song, the song and the phrase at its heart have gone viral on TikTok. Videos with the hashtag have been viewed millions of times due to the phrase’s inherent virality. Gunna has even gotten in on the act, commenting on popular videos and grading how accurately they used the term.

TikTok is the go-to place as well as the number one social media platform that gives everyone a chance. “Pushing P” has quickly evolved from a phrase used in one region of the country to something that almost everyone on social media is aware of. One TikTok trend involves users expressing their own interpretations of what “Pushing P” means on Tiktok? But Gunna explained in his comment section what it all means.

The rapper himself has taken to Twitter to discuss the popular slang. TikTok is on fire right now, especially with every other user spreading the trend. Don’t be surprised if you hear people around you yelling that term. As well, memes are also being spread for the viral phrase, which is pushing P. Now, this phrase is so viral more and more people are getting to know about it.

Also Read: What is the TikTok Starbucks Drink? Guide on How To Order it