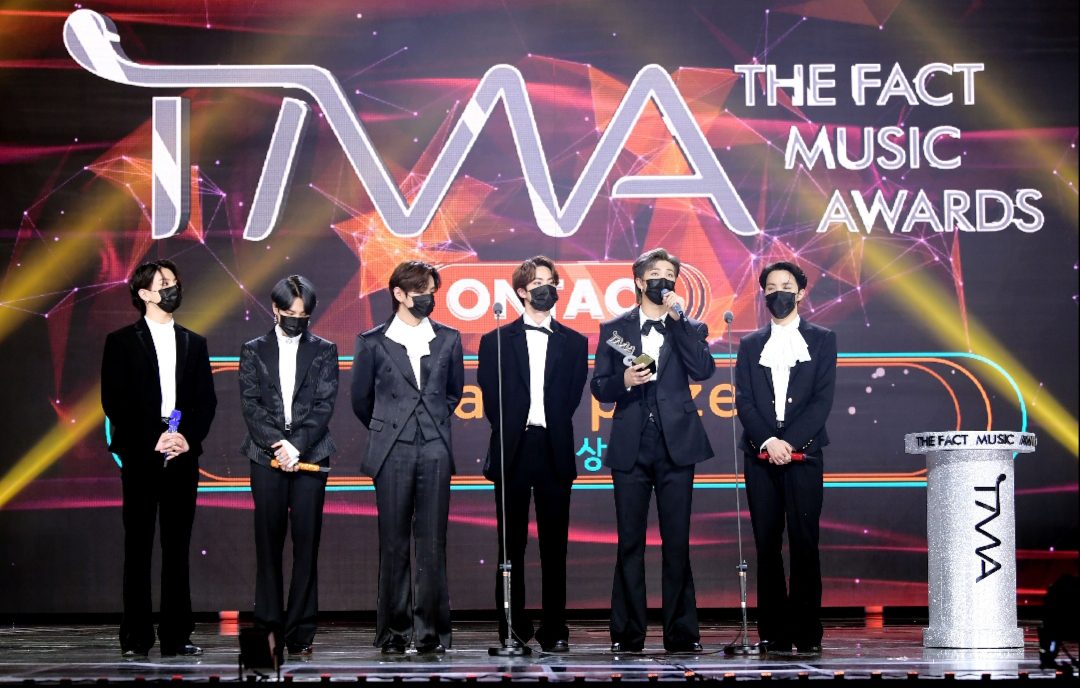 For all the kpop fans, this article is for you. Here, we shall discuss the meaning of ‘Bonsang’. Many of you already know the meaning. These days, Korean dramas and songs, especially pop songs, have become very popular. Young people have started learning the Korean language as they are much inclined to watching such dramas and listening songs. Do you know what does Bonsang mean?  Also, do you know the difference between Daesang and Bonsang in kpop? In Korea, Bonsang and Daesang mean the prizes won by the winners. But still, there lies a difference between the two, and many who are new to the terms get confused. If you are craving to know more about it, you are exactly at the right place.

Related to the terms Bonsang and Daesang, we shall also cover The Fact Music Awards that took place on 2 October 2021 virtually. In this article, we shall also discuss the artists who won Bonsang and Daesang. Here is the good news for all the kpop fans! Last time, the very famous South Korean boy band BTS won Daesang for the very third time in a row. This time, who do you think has won the Daesang award? Who are those artists that have won the Bonsang awards? Being a  Kpop fan, you surely would want to know more about it. Stay with us till the end.

What is Bonsang in Kpop? Difference between Daesang and Bonsang

Kpop songs are becoming popular day by day, even internationally. People are getting more interested in Korean pop songs rather than listening to other songs. No offense! With the award shows that are mainly focusing on songs in Korea, the two terms’ Bonsang’ and ‘Daesang’ come along.

Bonsang means the major or the main subordinate prizes, which can have more than one winner. It goes to the various artists. The maximum limit for the winners of the category of Bonsang Awards goes up to 12. Some of the examples of Bonsang Awards include- Top 10 albums, Top 10 singles, Top 5 fan choices, etc.

On 2 October 2021, The Fact Music Awards took place. Unfortunately, due to the prevailing Covid-19 pandemic, it didn’t happen in the physical mode but was held online (virtual mode) and contact-free. The show was hosted by Shin Dong Yup, Seohyun from Girls’ Generation, and Boom. Several kpop idol groups joined the show. 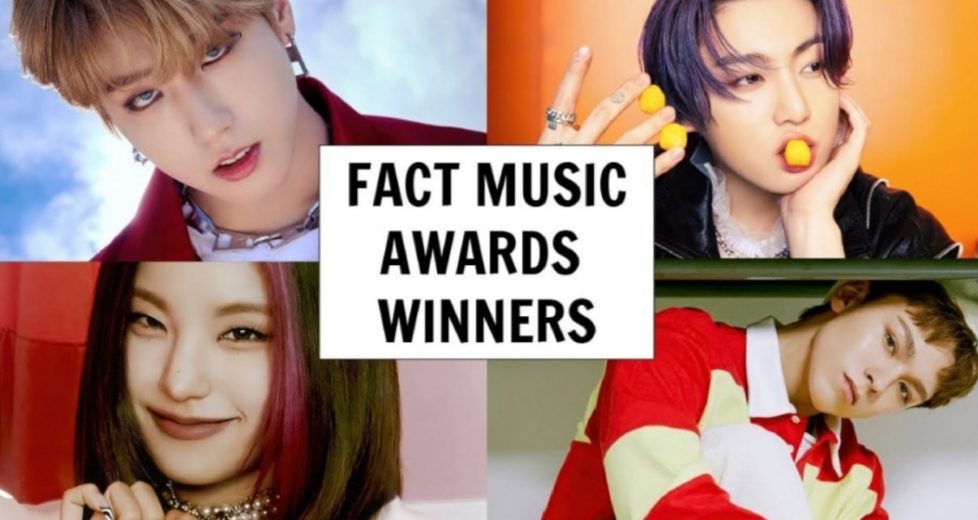 Let’s talk about the list of the idols who won the Bonsang Awards. Following is the list of the artists who won Bonsang under the category of Artist of the Year- BTS, ATEEZ, Brave Girls, Stray Kids, THE BOYZ, Kang Daniel, Super Junior, TXT, ENHYPEN, ASTRO, Oh My Girl, SEVENTEEN, and ITZY. Congratulations to each of these idol groups!

Now, talking about the Daesang Award, the grand prize, who do you think has won it? Well,  here is the good news for the ARMY. With the term ARMY, you must now be very sure of the winner of the Daesang Award. It’s none other than the very deserving BTS. Each of the seven members of the kpop band (RM, J-Hope, Jungkook, V, Suga, Jin, and Jimin) delivered an overwhelming speech individually. They also added that at present, they are focusing more on their upcoming concert that is going to be held in October. This is the fourth time BTS has won the Daesang Award in a row. Being ARMY, we are so proud of BTS. Cheers to BTS!! 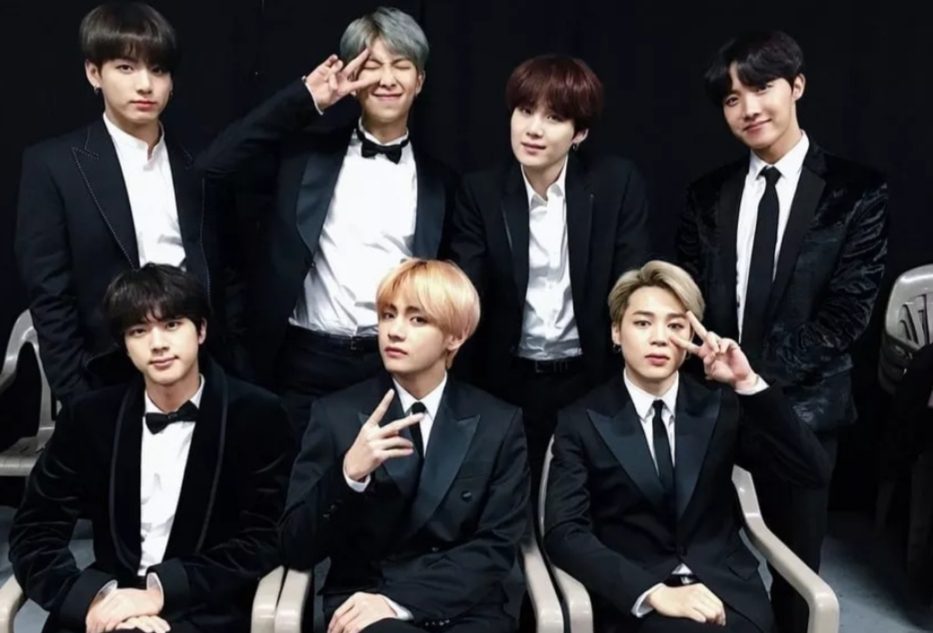 BTS- Daesang Award Winner for the fourth time in a row