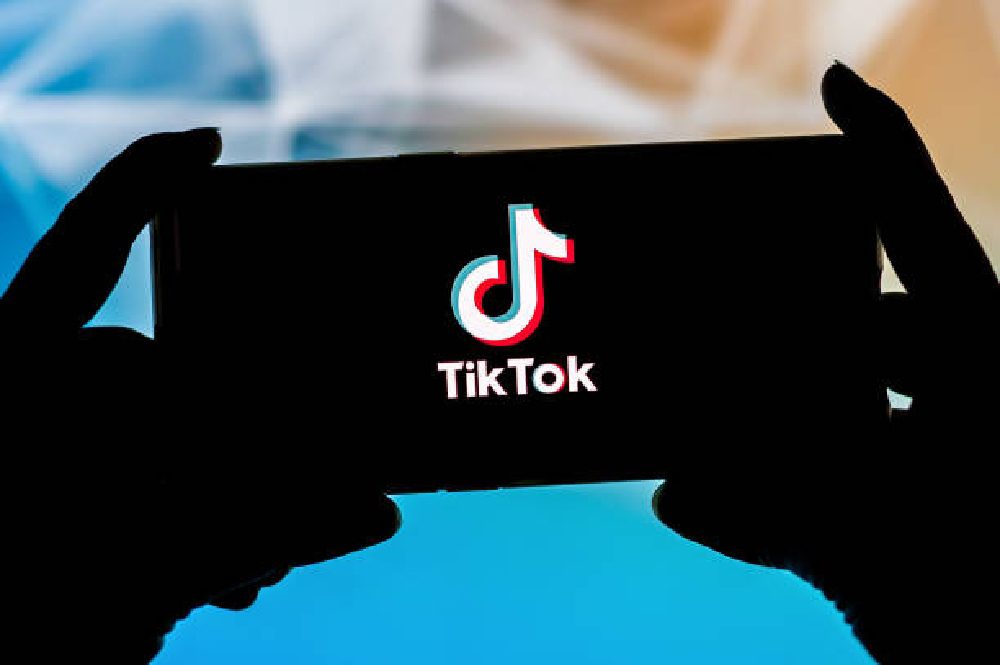 TikTok allows you to go viral in a variety of ways, including dances, songs, and unique talents. We’ve seen everything recently, from dancers dressed as skeletons wearing cowgirl hats to TikToker ElyseMyers, who went viral with her unique storytelling. Now, the phrase ‘Abow’ has been circulating on TikTok, apparently as a result of a viral song and dance. However, some users may be confused as to where it comes from. What does Abow mean on TikTok? Here’s what we know about the trending word that’s dominating the app.

TikTok not only provides entertainment value but also has a multinational user base, allowing for the exchange of language and ideas between cultures. TikTok has already given rise to a variety of slang phrases that have no significance to the normal person but have taken on a life of their own. A new term has appeared on the site, and many people are unsure what it signifies.

The term “Abow” has become popular on TikTok, although most TikTok users have no idea what it means. The term is genuine Swedish lingo that closely translates to “wow” or “damn,” as it turns out. Others have claimed that the term originated in Arabic or Turkey, but it has the same meaning, at least on TikTok, regardless of its provenance. 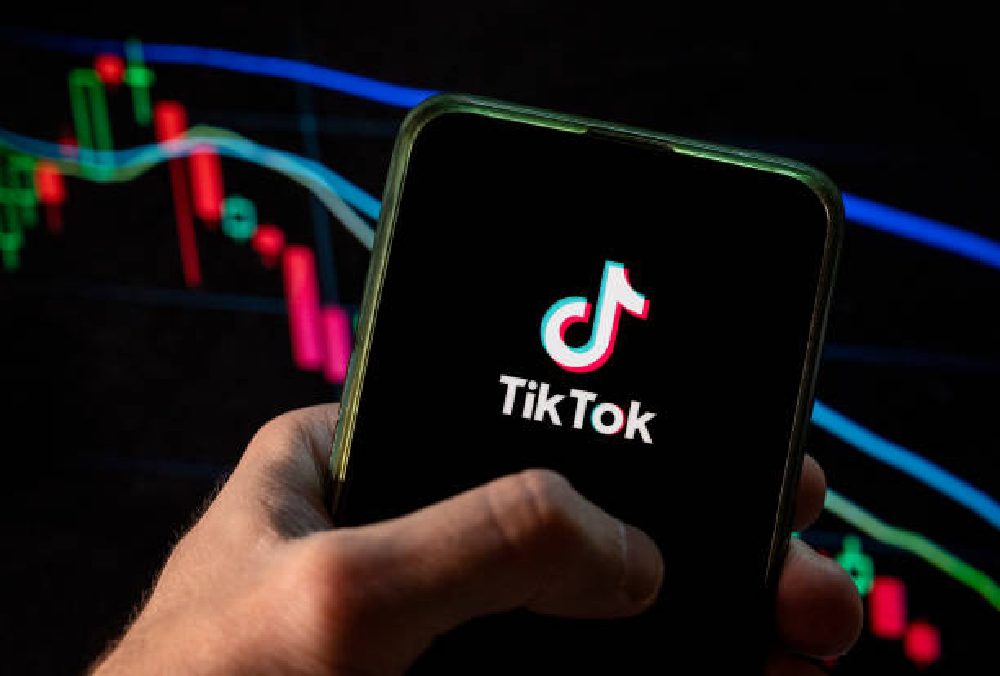 Why Did “Abow” Go Viral?

“Abow” didn’t get popular on TikTok on its own. Instead, the term acquired momentum on TikTok as a result of a song that employs it. 810Smoke’s song, “Blow the Whistle,” has already been featured in more than 10,000 TikTok videos. 810Smoke is a student signed to LBM Records. The phrase “Blow the Whistle” is part of a larger dancing movement that has taken over TikTok. Although there are no precise moves to this dance, people have recorded themselves lip-syncing to the music, emphasizing the word “abow.”

The trend is gradually spreading across TikTok, with users using the song as a background to their videos, even if they aren’t dancing. One of the reasons the song is so prominent is that it is quite catchy for many people. “After hearing the song on TikTok, one user wrote on Twitter, “Why is abow already stuck in my vocab?” “I’ve had that abow song stuck in my brain for two days, “another has been added. Even if users aren’t sure what the phrase means, it’s evident that the song is catchy enough to keep people’s attention.

“Abow” Is Not The First Phrase That Went Viral On TikTok

Every social media network has added some new terms or phrases to the global vocabulary, but TikTok is especially proficient at doing so. The platform is based in part on trends and difficulties that make users want to feel aware, so when they come across a term like “abow” that they are unfamiliar with, the first thing they want to do is look up what it means. 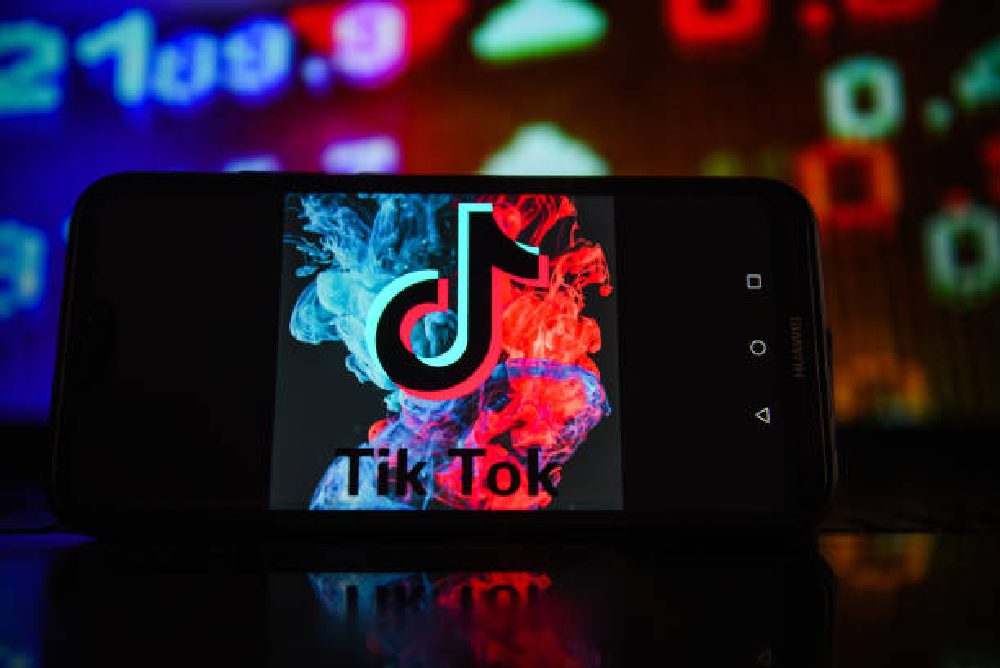 This term, according to the dictionary, means to applaud someone who has performed admirably. And, to some extent, if you look it up in Urban Dictionary, you’ll get the same genuine meaning. According to Urban Dictionary, the word Abow has a variety of interpretations and meanings. The dictionary’s first definition of Abow is “a slang used in the ghetto area of Sweden that signifies wow or damn.” The example goes like this: ‘Did you see that game last night? “Abow, it was insane!”

The dictionary defines the second definition as ‘Milwaukee folks using this term a lot, which is when they are getting lit,’ according to the dictionary. Example: ‘Yeah, she ate that abow abow bow bow. There are numerous interpretations of it, but to put it simply, you can simply take the easiest meaning you understand. When individuals dance, especially low-end dancing, it’s also used as a hype word.

How To Use Abow In TikTok Explained

TikTokers can use Abow in a variety of ways, and if you search TikTok, you’ll find that many various styles and versions of it have been developed. To use the most recent trend, use TikTok. You must first have a smartphone. Second, you must download and install the TikTok application. Start filming a video while lip-syncing the lyrics, whether it’s dance motions or funny skits. Make a bunch of videos and compare them to see which one is the best. If you’re in a hurry, just make one short video.