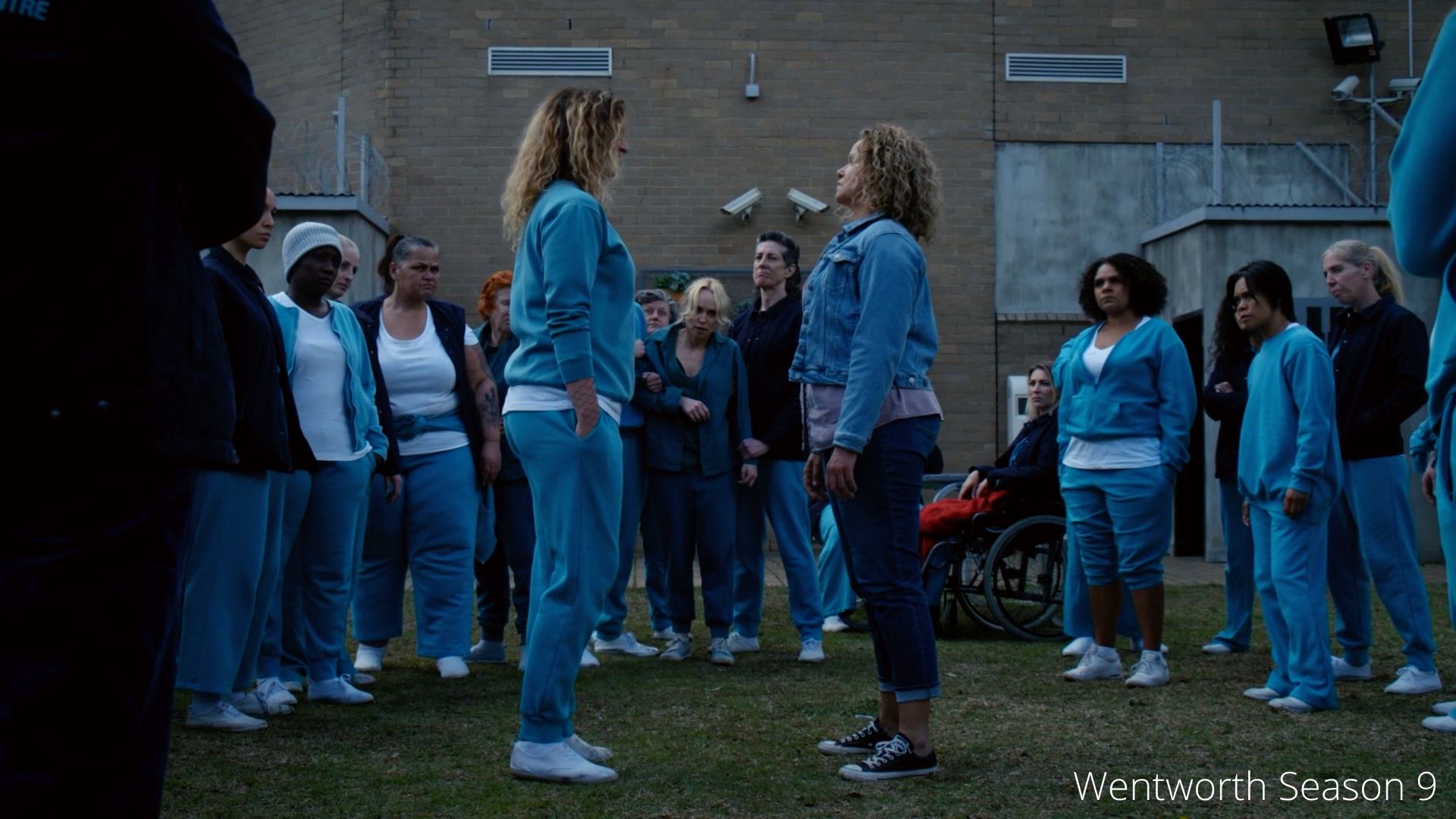 The fans are very eager for the release of Wentworth Season 9 Episode 9. The fact that we are now getting closer to the finale of this season has got the fans excited and hyped. They are eager to see how it all ends for the show and the characters in it. Furthermore, the ending of the previous had the viewers wanting more from the episode too. This Australian television series has been quite a fun and thrilling ride for the viewers over the years. Moreover, this series has gained popularity not only in Australia but all around the world as well.

However, the show has seen more of its fanbase from the United Kingdom and New Zealand, where it is released with a different title, that is, “Wentworth Prison”. This television show has taken its inspiration from another popular Australian television series titled “Prisoner”. Meanwhile, David Hannam and Lara Radulovich have jointly created the tv show. Then we move on to the concept of the show, which changed with the beginning of the fifth season.

Initially, the show focused on the story of a single character mainly, but that changed after the fourth season, and the story shifted towards focusing on an ensemble cast. The cast of the show includes Kate Atkinson, Katrina Milosevic, Robbie J. Magasiva, Pamela Rabe, Kate Jenkinson, Leah Purcell, Bernard Curry, Susie Porter, Kate Box, and more. They all have significant characters in the show that the fans have loved. As we are getting closer to the finale, things are getting intense with the show, and the fans are hooked. They cannot wait for the release of Wentworth Season 9 Episode 9 after the events of episode 8. So let us take a recap of episode 8 before we discuss season 9, episode 9. 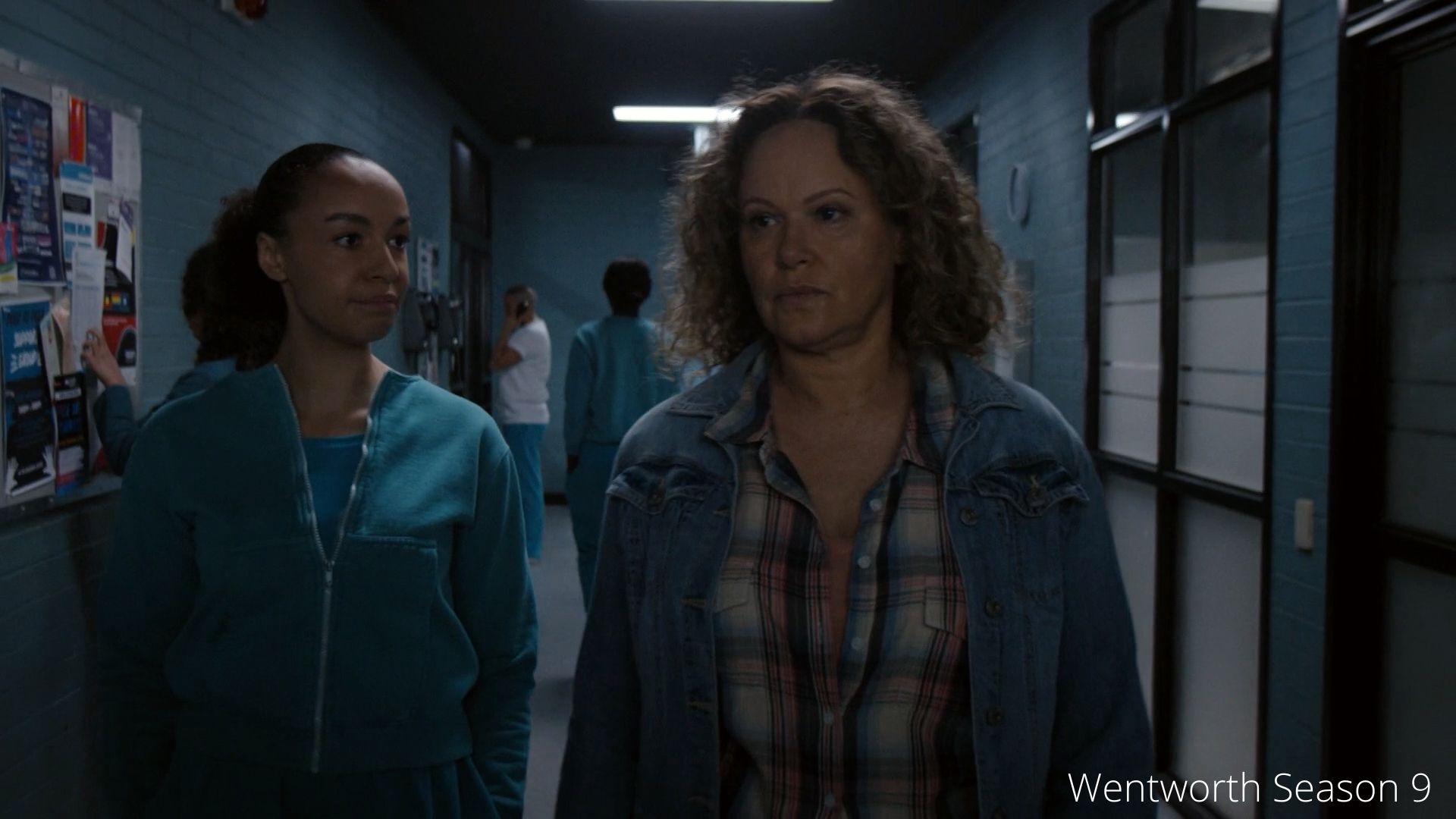 Episode 8 of Wentworth Season 9 arrived on 12th October 2021. In addition to that, the episode was titled “The Abyss” and was directed by Beck Cole. The episode begins with Allie, Ruby, and Rita discussing the murder of the US defense secretary that is on the news. They come to an assumption that what if Judy is connected to it all as she is in prison on a terrorism charge. On the other hand, we see Will strike a deal with Ferguson to keep his and Vera’s secret between them. Meanwhile, Lou threatens Rita not to come between her plan after Rita confronts Judy and asks her to tell Lou to stop going after Marie.

Meanwhile, Rita and Ruby get charged for a cop’s murder even though they presented the evidence for their innocence. While we see Vera get very angry over Ferguson after she finds the photo of her child that links to Ferguson. This makes her furious and scared for her daughter. So she decides to poison Ferguson and kill her but does not do so after she stops Jake from almost drinking that poisoned milk. Whereas Ferguson also decides to kill her and almost does but then leaves without doing so for some reason. 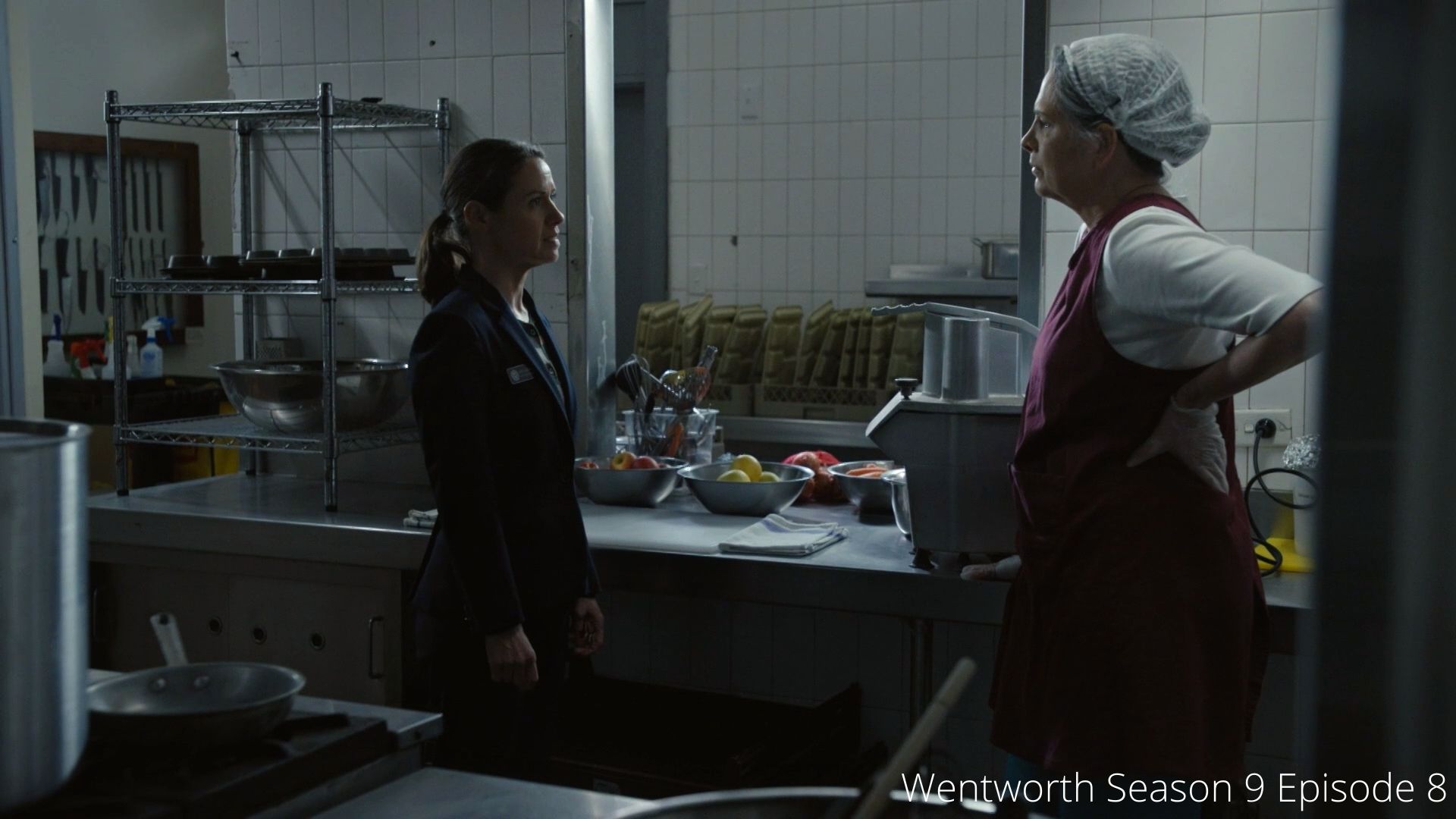 On the other hand, Lou finds the phone with the recordings that Marie set up. She hears every recording in it. However, things get serious when Lou learns the truth about Rita. She confronts her in front of everyone and reveals the truth that she is a cop and has been undercover since she arrived. Ruby and Boomer tell everyone that Rita is not a cop as they know her very well. However, Rita does not say a word in her defense. In the end, suddenly, a prisoner attacks Rita on her head, and everyone starts beating her while she is on the ground.

Wentworth Season 9 Episode 9: When Will It Release and What To Expect?

The ending of the previous episode has got the fans excited for the next episode. “Wentworth Season 9 Episode 9 will be releasing on 19th October 2021“. In addition to that, the episode will be titled “The Reckoning”. The next episode will be a must-watch since we are now close to the finale. Furthermore, the next episode will show what happens to Rita after the prisoners beat her up badly. Meanwhile, we might also get to see why Ferguson did not kill Vera when she had the chance. Lastly, we might see Lou move forward with her plan along with Judy. So do not forget to watch the upcoming episode if you want to witness the thrill. 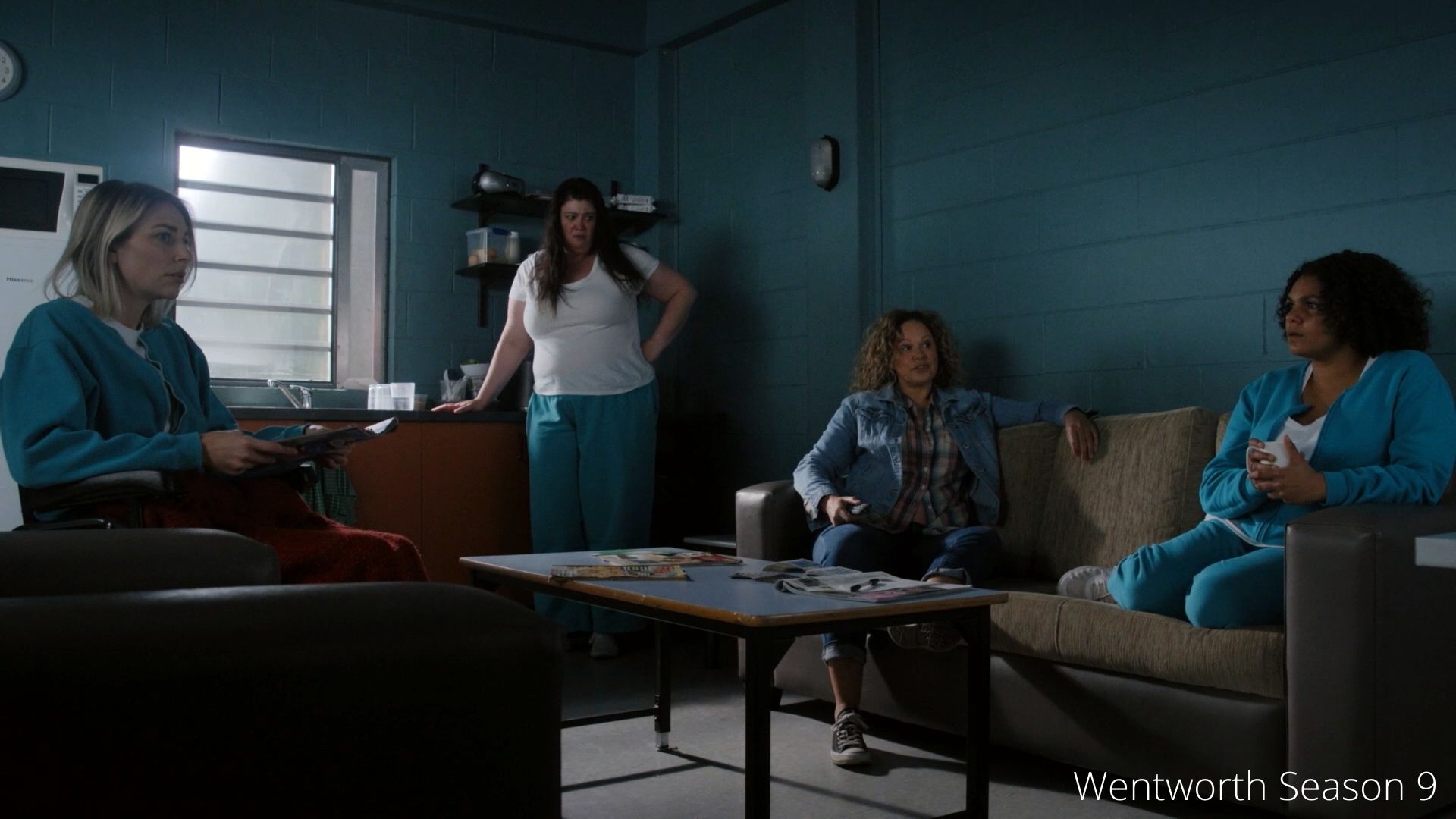 Where To Watch Wentworth Season 9?

This hit Australian television series has impressed a lot of viewers around the world. This is why they are often searching about where to watch Wentworth Season 9. The answer to that is a rather simple one. “Wentworth airs on Fox Showcase at 8 pm Australian time on Tuesdays with a new episode. In addition to that, the episodes are available to stream on Foxtel Now streaming platform as well. Whereas the viewers in the U.K can watch the episodes on the My5 streaming service. There is also the option of streaming the show on Netflix as well.