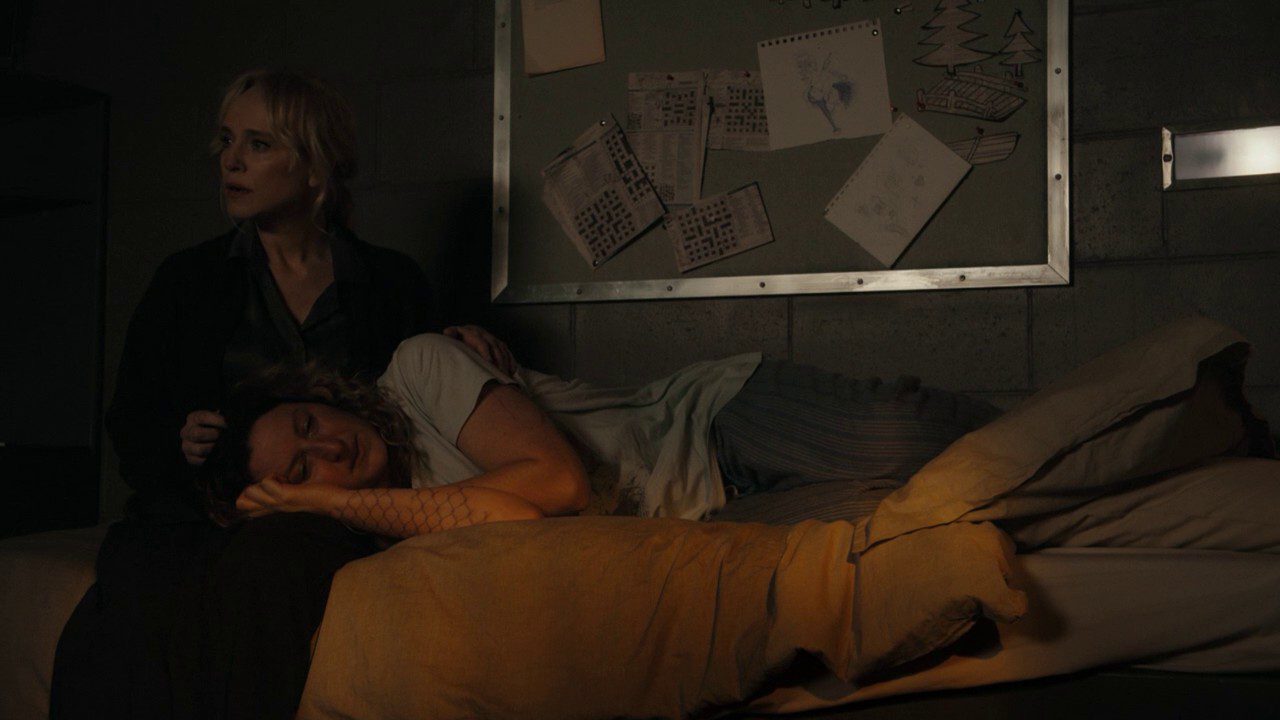 Wentworth Season 9 Episode 7 will see Vera and Will go all out against Miller. The only problem is that there are far too many hurdles they may have to answer to before they get the job done. Recently on the show, Lou has been planning an intricate escape probably. Furthermore, Judy is aiding her amidst all these things. Beforehand, nobody knows the reason behind Lou’s special corner for Judy because this reason ain’t disclosed yet. Apart from that, Marie is trying to work her case hard to get back into H1 but seems no one is about to accept her yet.

Marie still believes she has a chance and all she has to do is prove herself. This comes to aid because she may just have found out some reality behind Rita that may come really a handful. Apart from that, recently we witnessed a budding relationship between Jake and Eve. Joan encouraged it further but in the end, she only wanted him dead. Eve on her side played her own games which landed on the wrong side of things. Here is a complete breakdown of what went down.

Previously on Wentworth Season 9, we open up with Lou setting up a meeting involving Judy and Mr. Hubert. Ann Reynolds is taking charge since Slammer’s fiasco and wants the team to look for that camera. Meanwhile, Vera tells Will about what is up with Greg and Fergusson. Although Will is quite angry he settles on having a drug test on Fergusson. Jake who sees Ann abruptly taking the charge is not quite happy. He later catches up with Eve. Moments later, Judy confronts Marie asking her to switch cells before Lou comes. Lou decides to help out by confronting Joan but Jake interrupts them. 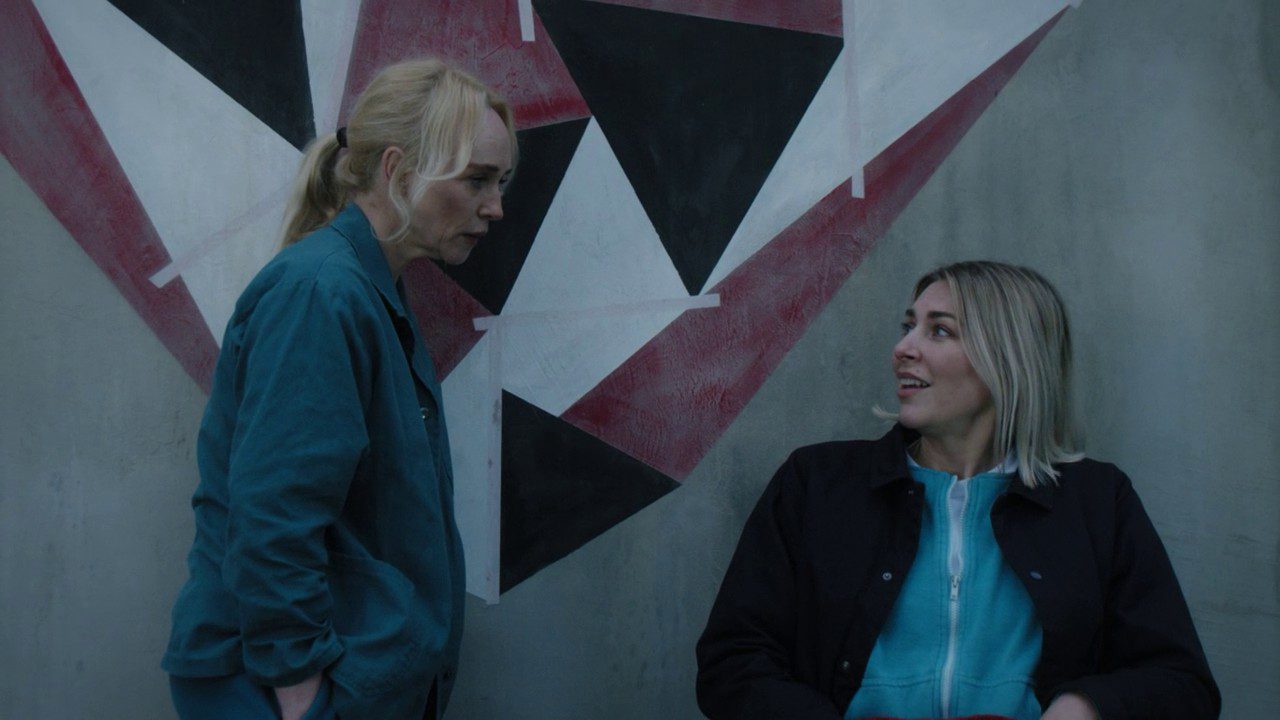 Meanwhile, there is a question running around Lou’s special protection for Judy. Allie raises it with Marie responding there is more to the story than Judy only stealing Reb’s money. In turn, Marie also apologizes for wanting a way back into H1. When the other women find out, Boomer warns her and suggests there is no chance for her way back in. Rita Connors has new evidence in the form of a burner phone that may help her reopen the case.

Lou meets her visitor that is Fraiser. She asks for a number of things from uniforms to explosives. Except for the semtex which Fraiser believes is not possible. Meanwhile, Joan goes through a drug test as Jake asks Eve for a shift change. So anyway, coming back to Lou, the plan is a full push. At the same time, Linda figures out its Boomer who knows of the camera but has it hidden. 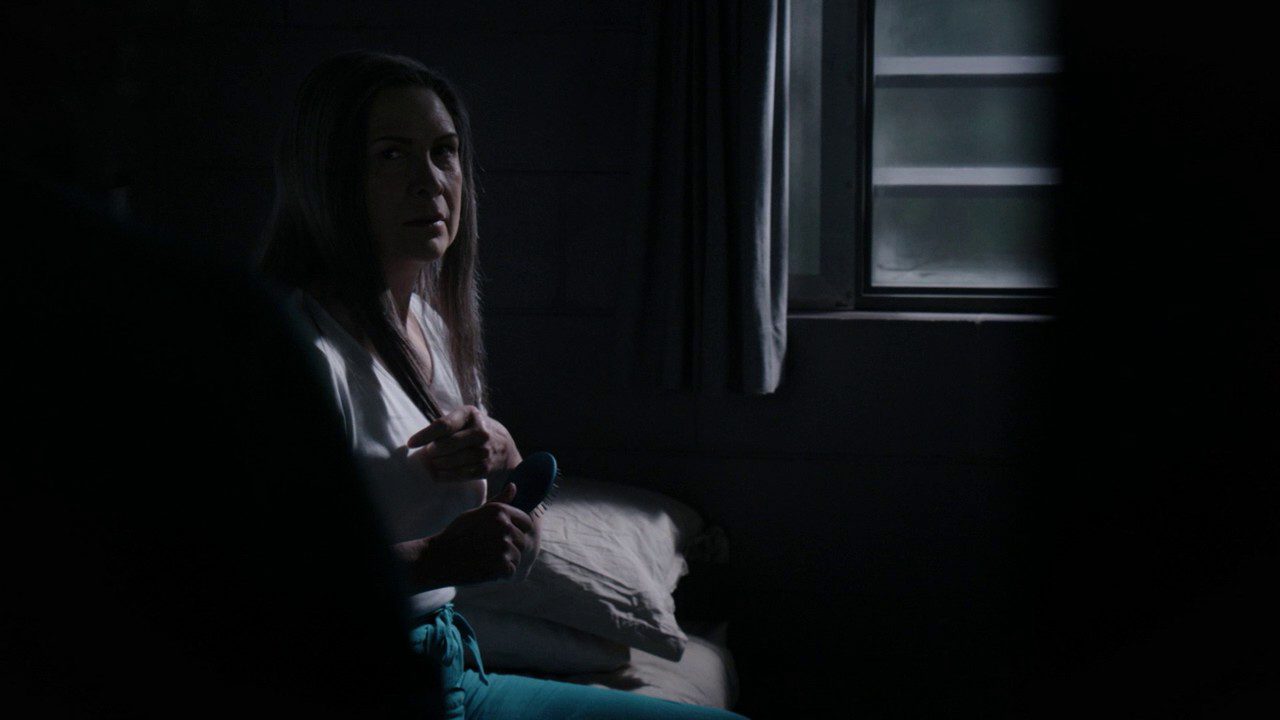 Rita’s case has some strength, the only fact is soon Marie finds out about her being a cop. Looking at Eve’s love for Jake, Joan tells her about his history of mistreating women. Thus encouraging her to kill him. But instead, Eve ends up targeting Joan to push her into a freezer only to fail. Eve is later found with one eye missing with a spoon in her hand. Believing she is suffering mentally, Eve is sent to an asylum. The missing eye is later found in Lou’s food. Marie and Lou come together to confess truths to each other and end up kissing.

Wentworth Season 9 Episode 7 is releasing on October 5, 2021. It is titled, “Decimation”. The official synopsis of the episode says Vera and Will’s plan to put down Miller comes into full motion. The only problem is a Code Blue comes in and there are severe consequences that may lead up to as the mission carries on. Also, Rita’s cover is in the full blow as Marie knows about her identity. She wonders how long she can sustain it.

Apart from that, there is a relationship blooming between Marie and Lou and we wonder where it may lead us to. Lastly, will Lou be looking forward to revenge from Fergusson after she put an eye on her food? All in Wentworth Season 9 Episode 7. Until then check out the official trailer for the ninth season below.

Wentworth Season 9 Episode 7 will be airing on Fox Showcase at 8.30 PM AEST. At the moment, no streaming service offers the coming episode 7 or the ninth season of Wentworth to stream. We may have to wait until the ninth season finishes its run with three more episodes remaining. By that time, Wentworth Season may come along on Netflix internationally where the rest of the seasons are available to stream.