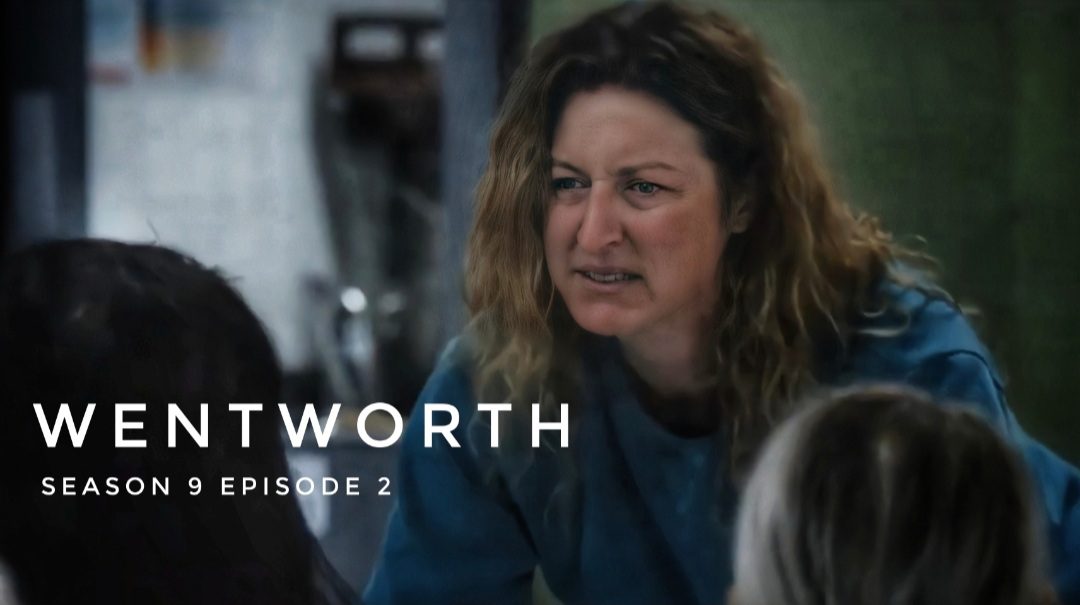 Wentworth season 9 episode 2 will continue after the end of episode 1 where Marie assisted Sheila in exacting revenge upon Lou. Episode 2, titled “Requiem”, will see Marie consoling Lou, who is unaware of Marie’s role in the conspiracy. Meanwhile, Ferguson identifies the perpetrator and attempts to contact Vera. Wentworth has been a long-running Australian drama series that has largely received positive responses from fans and critics alike. The series follows the precarious and constantly endangered lives of female inmates in the women’s prison. The extremely violent environment of the contemporary prison makes for a compelling watch. Season 9, which is actually part 2 of season 8, is set to conclude the series.

Season 8 of Wentworth premiered on Fox Showcase on July 28, 2020. The eighth season marks the conclusion of the long-running drama series. With twenty episodes in total, the final season is releasing in two parts. The first part of the eighth season, titled “Wentworth: Redemption” concluded on September 29, 2020. The remaining 10 episodes will release under part 2 of the final season — “Wentworth: The Final Sentence.” Wentworth season 8 part 2, or season 9, as people refer to it, started on August 24, 2021. The season picked up sometime after the siege at the previous season’s finale. The prisoners and staff struggled to rebuild their lives and cope after what transpired in the last season. 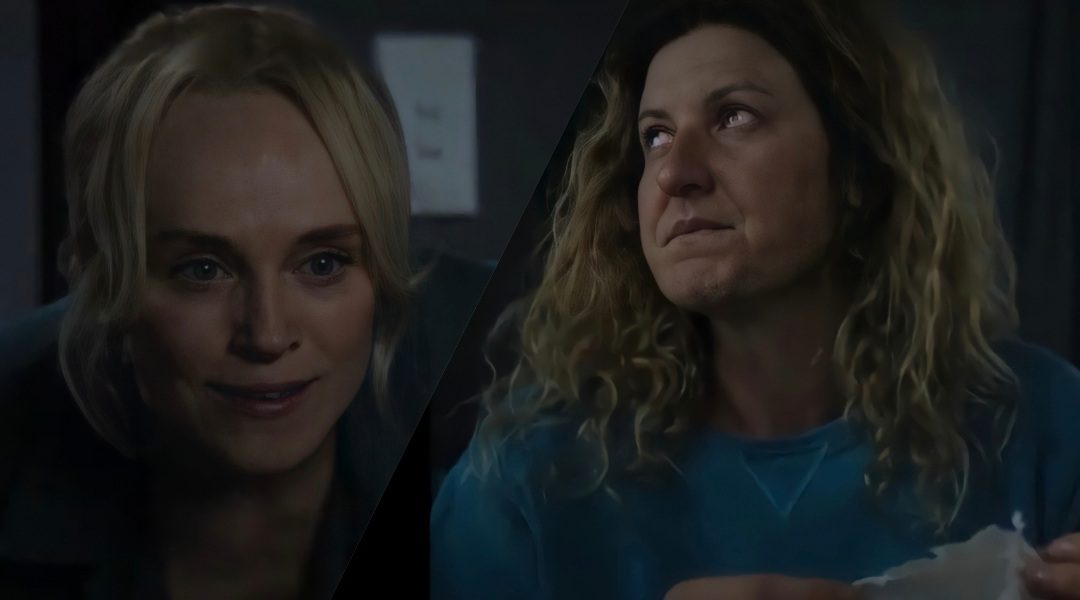 Wentworth season 9 episode 2 will release on Tuesday, August 31, 2021. The Australian viewers can catch the new episode when it airs on Fox Showcase at 8:30 pm. New episodes roll out every Tuesday on the network in Australia. It’s also available to stream on Foxtel Now by signing up for the platform for $25 a month. The previous seasons Wentworth are also available on Foxtel on-demand or Foxtel Now.

Where to Stream Wentworth Season 9 Online?

In Wentworth season 9 episode 1, we saw Joan struggling with intense murderous intent. We meet her three weeks after the events of season 8 (part 1). Joan has now recollected her full memory. However, she is continuing to assume the identity of Kath Maxwell while her trial inches closer. Meanwhile, she is trying her desperate best not to give in to murdering rage. She has multiple fantasies wherein she exacts her bloody vengeance on Vera, Will, and Jake. To get help containing the psychotic rage, she turns to Dr. Miller for help. As she visits him, she asks for help preventing her murderous intent from materializing.

We then see Joan confiding in Dr. Greg Miller that her memory has returned. With his career now online, Miller agrees to help Joan with her mental struggles. Allie returns to the compound after her stabbing and tells everyone that she’ll never walk again. She reveals that the stabbing resulted in spinal damage. Judy hesitates to face her since she fears getting exposed. However, Allie believes that it was Lou who stabbed her. She then tells Judy to not share the truth about the money with Lou. Now that she’s become unable to walk ever again, Allie decides to step down as the top dog. 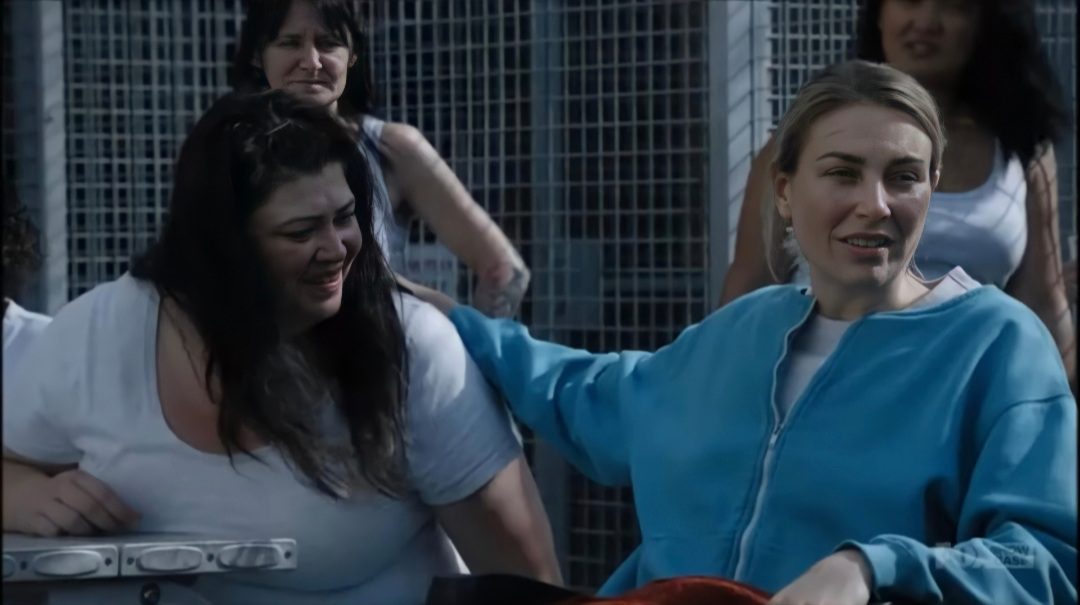 Allie announces her stepping down as the top dog.

Allie then appoints Boomer for the position. Rita pays her dying father, who she has not seen for ten years. She saddens when she discovers that he doesn’t seem to be aware of her presence, instead of calling upon Ruby. The police question Lou and Reb regarding the events that led to the deaths of nine people. Lou and Reb put forward their versions and Sheila is subsequently charged with murder. Marie tells Sheila that Lou was responsible for the deaths and helps her in exacting revenge against Lou. Unaware of her true intentions, Marie is shocked when she confronts the truth. She returns to her unit and sees Lou holding Reb in her arms.
Wentworth Season 9 Episode 2 Release Date