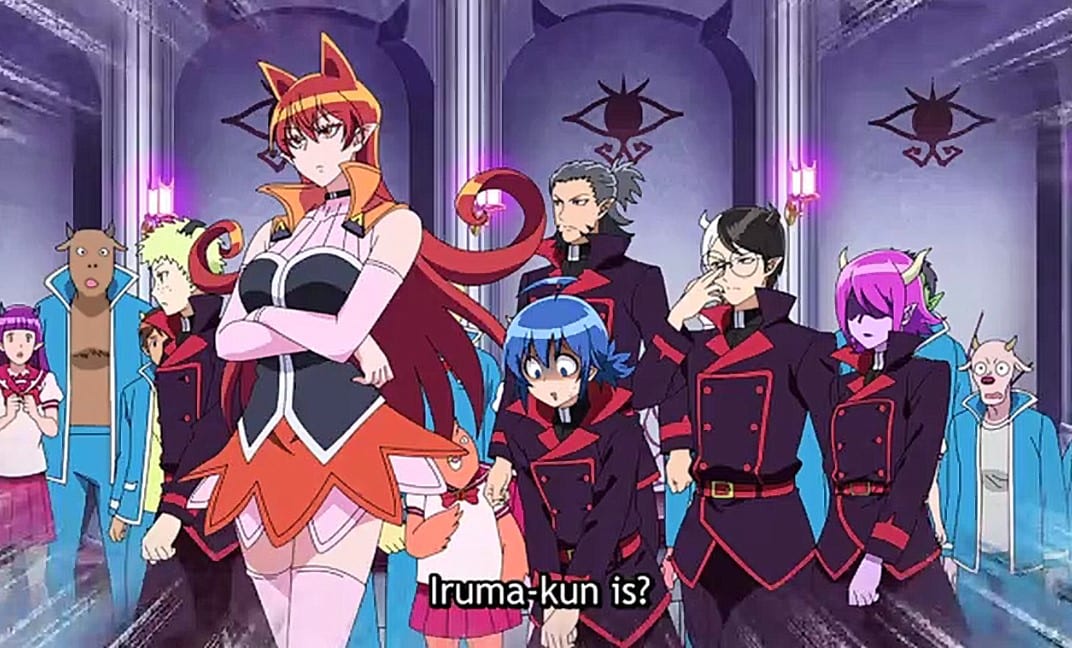 Iruma, Clara, and Alice travel together every day to the Demon School. Iruma is managing his things well due to the help of Demon King Sullivan. He has given Iruma a ring that will help him cast spell. Every day in the morning, the Demon King Sullivan feeds Iruma’s magical ring with magic. He doesn’t want others to find that Iruma can’t cast spells and that Iruma is a human. In the morning,  Iruma talked with Ameri and thanked her for helping him decide what his ambition is. She asks him to tell her what his ambition is.

Iruma replies that he wants to go up on stage wearing frilly, fluffy outfits. Ameri thinks that Ruma is going to dress like a lady, and she can’t accept that. She wakes up and realizes that she was dreaming. Ameri realizes that she has this dream three nights in a row. Iruma continues to receive continuous praise while going to the demon school Babyls. He has discovered his ambition and goal as a student, and that is to raise his rank. Iruma wonders what could be waiting for him in the future.

Ameri’s father notice that something is bothering her. He asks her if she is fine, and Ameri replies that she is okay. She decided to hide about the dreams she had three nights in a row. But she just told her father that she’s been having a little trouble sleeping. Her father replies that he hopes that this has nothing to do with Iruma. Ameri spills her tea, and he realizes that he is right about Iruma. Ameri’s father thinks that Ameri is in love with Iruma. He told her that he wouldn’t allow the two to date.

Later, Ameri is thinking about Iruma, and she realizes that it was in First Love Memories volume 14. In that volume, a queen asks his lover Kakaeru to escape with her. She was not allowed to date a commoner, and her father couldn’t approve of her love for a commoner. Kakeru told the queen that even if they escape, they won’t give up on separating them. Ameri wonders why she keeps on seeing Iruma in her dreams and why Iruma was wearing frilly, fluffy clothes.

The guards wonder why Ameri is talking alone like a crazy person. She asks questions and then answers. They call out her name, and she reveals that she was deep in thought. Ameri asks them what news they have for her, and they told her about the scouting plans. She thinks that they are talking about skirts, and the guards got confused since she misunderstood them. 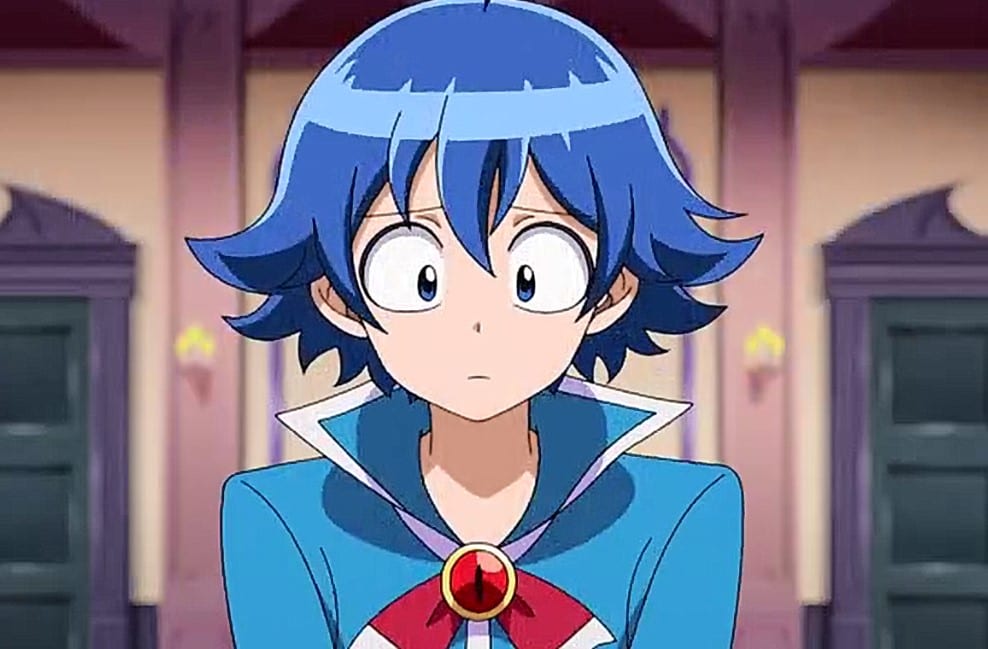 She comments that Iruma is not her junior but the Human who reads her First Love Memories. But she suspects him of being a human and realizes that she got to know Iruma because she wants to know if he is a human. Ameri realizes that it is hard to understand Iruma, but he is a wonderful person. In his last battle, she saw Iruma casting different spells. That confused her since she knows that humans can’t cast spells. She wonders why Iruma can cast spell-like other demons.

She decided to talk with Iruma again and heads out to look for him. Later, Ameri met with Iruma and revealed that Iruma is the new member of the student council, but she couldn’t tell him what it is in her heart. She gave him a new out to prevent him from wearing frill, fluffy clothes. Ameri falls over and over in love with Iruma, and she decided to stay close to him.