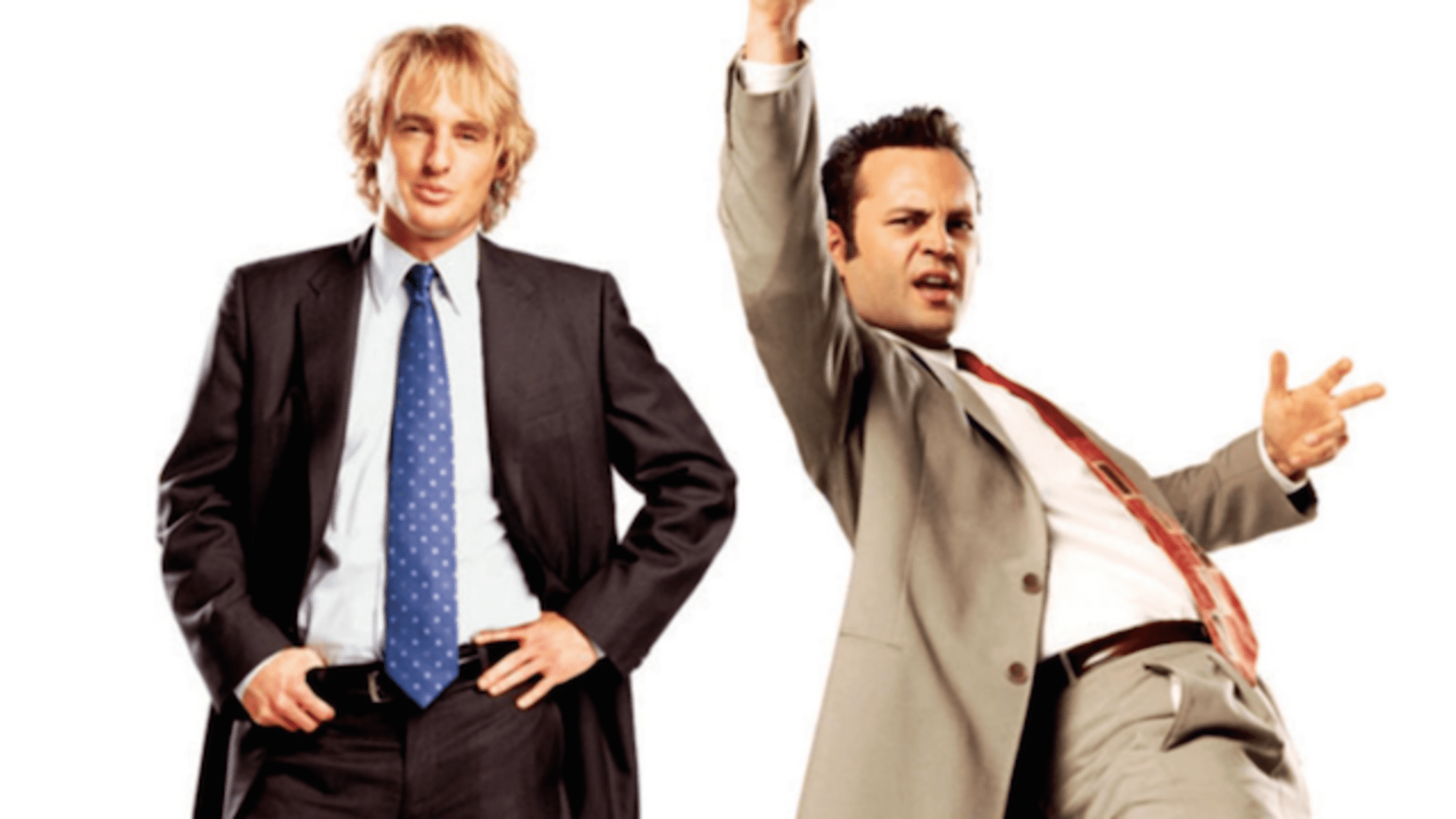 The superhit film, Wedding crashers! You must have heard about it. The film earned around $288.5 million at the box office, and it was a super hit. The romantic comedy 2005 released movie will definitely drive you crazy. Do you know what the plot is? what if you go to a place with a purpose of destruction, but a miracle happened, and now your sole motive is to save it? It is like transformation or magnetic power that is opposite attracts. The film is directed by David Dobkin, and it is written by Steve Faber, Bob Fisher. The cast of the film is Owen Wilson, Vince Vaughan, Christopher Walken, Rachel McAdams, Isla Fisher, Bradley Cooper, and Jane Seymour.

Jeremy and John are two divorce mediators, and their leisure activity is crash the wedding receptions. The reason behind their weird activity is to have free drinks and vulnerable women. To fulfill their next target, both the duo goes to a high profile wedding of the secretory, the Treasury William Clearys daughters wedding. What’s next? Simultaneously, John falls in love with the bridesmaid Claire. The movie is more than one time watch, you will enjoy along with emotions wakening. 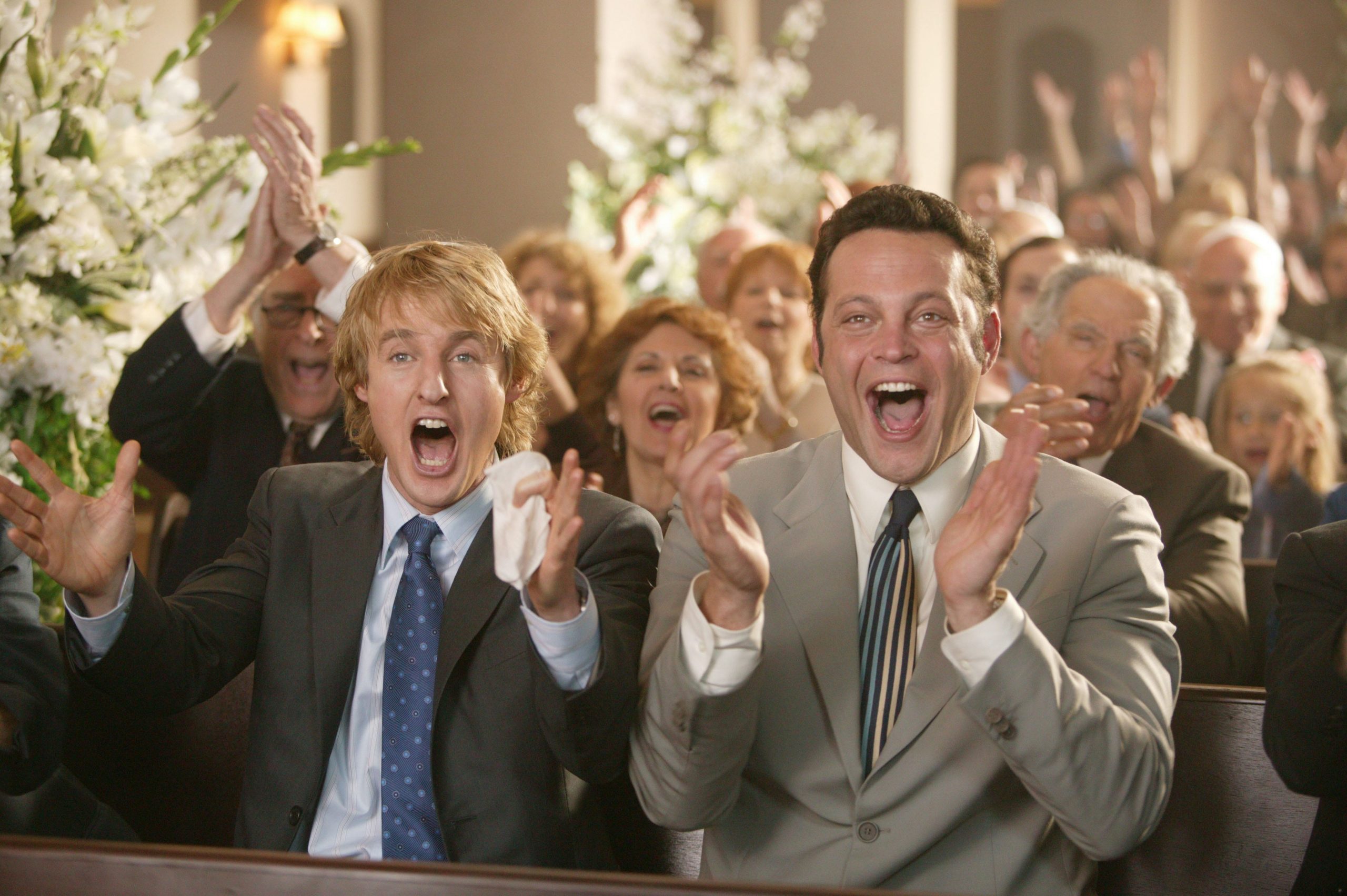 Here is a brief description of the characters and played by which actor/actress. John Beckwith and Jeremy Grey live in Washington D.C. John and Jeremey are two friends, and both are divorce mediators. They go to the wedding to have fun and sex with females guests. When both of them went to the wedding of U.S Secretary of Treasury William Cleary. Friends set their eyes on Cleary’s other daughters, Gloria and Claire. Eventually, Jeremy ended up having sex with Gloria. There is a twist in the plot that Gloria is extremely possessive, and immediately she is obsessed with Jeremy. Jeremy got the hint, and he requested to leave the reception as soon as possible.

Meanwhile, John wants to have sex with Claire, but his plan was interrupted by her boyfriend, Sack Lodge. The sack is evil deep inside. He is disrespectful and abusive behind her back. Gloria invites both their extended weekend party, John wants to go there to get closure with Claire.

Finally, Johnn and Claire were almost together are were about to kiss each other, but Jeremy interrupted because Glori raped sack’s planning and Jemermy, but eventually he realizes that he is in love with her whereas Sack reveals the real identities of his friend and secretary askes them to leave. 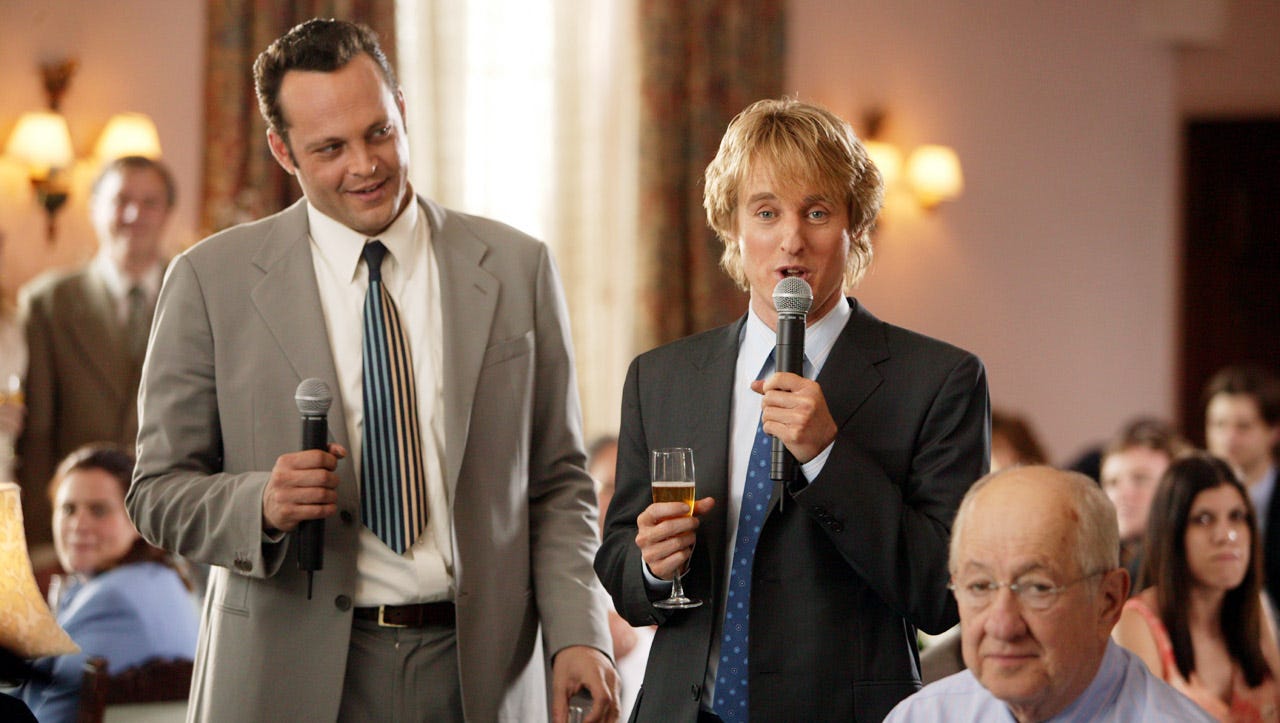 for a month, John tries to have contact with Claire, but she refuses. He tried to sneak in her engagement with Sack but got caught and beaten up by Sack. Heartbroken, John starts crashing the wedding alone, and when Jeremy asks him to be his best man, he refused and, later on, went to a funeral, crashing. There he realized about finding love and immediately went to the wedding, Jeremy. Claire was upset after seeing him, but John apologised, but Claire refused to marry him. 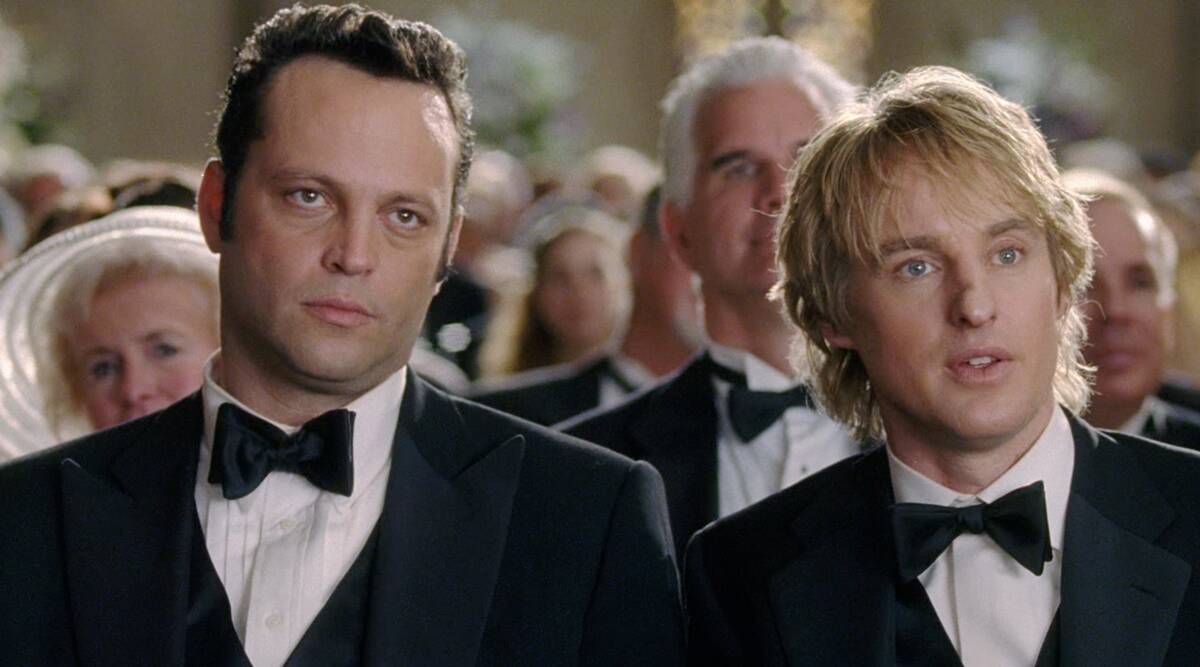 Also, Read How Many Kids Does Kim Kardashian Have? Her Marriage History

Before shooting got started, The director insisted everyone rehearse the movie before few weeks. The movie had a 52-day shooting schedule, and the main shooting was started on March 22, 2004. The entire movie was shot at different locations according to the demand of the story, setting, and time. There were almost 14 locations. 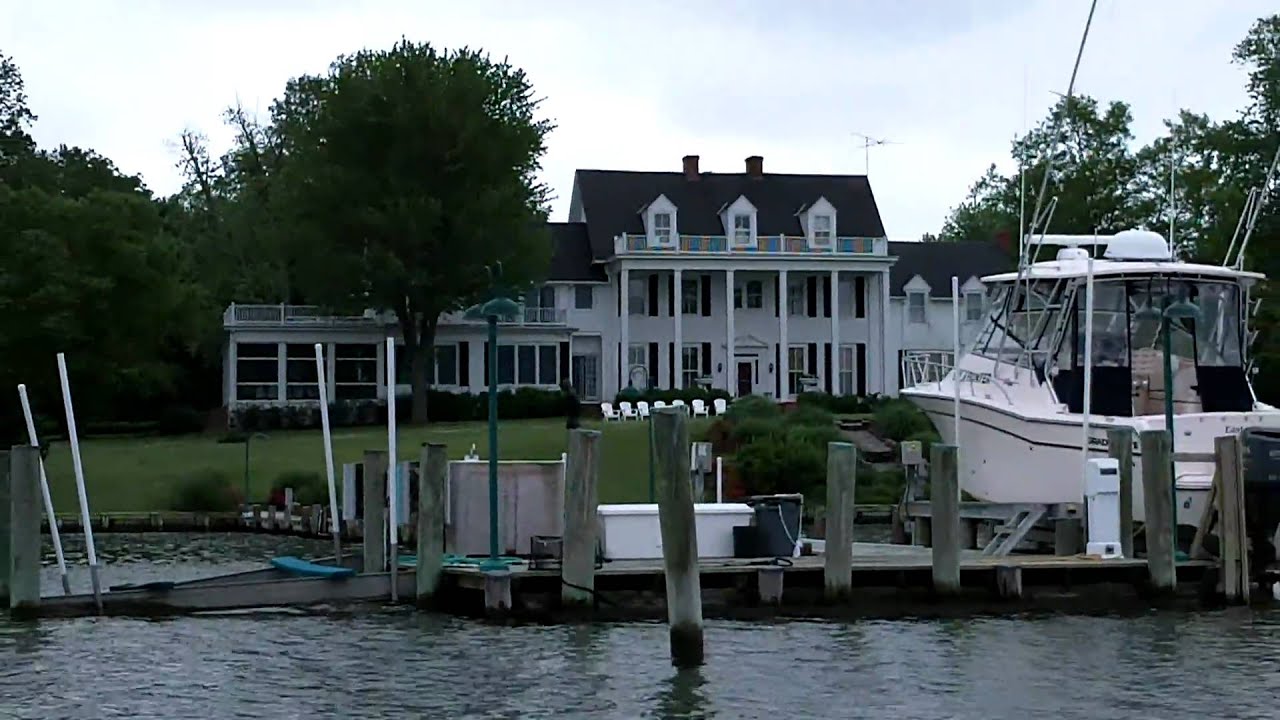 There might be sequel 2 of Wedding Crashers. The cast will remain the same if there is any sequel. According to information leaked, ‘Wedding Crashers 2’ Is Being Shot in Puerto Rico. The wedding crashser was superhit. Let us hope good for its sequel. There are also few rumors about shooting that shooting has started in August. Let us wait for official news from the director and producers.