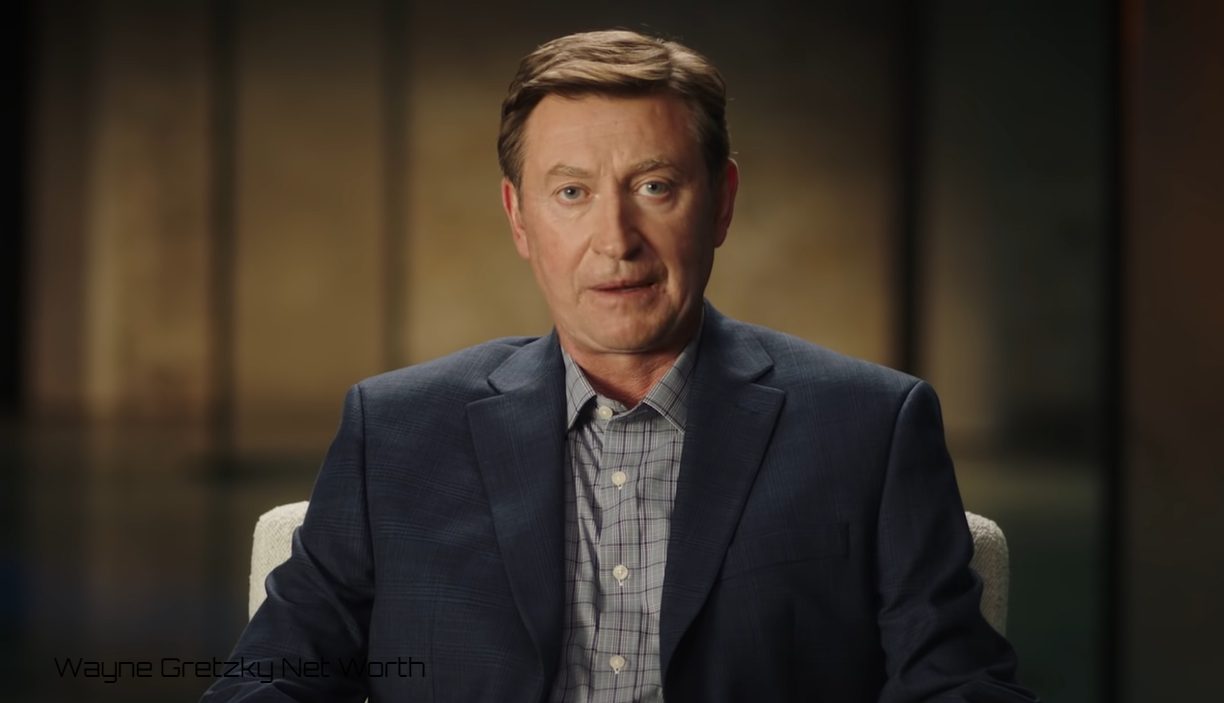 Hockey will always have stars, but there will be none like Wayne Gretzky. If your childhood hockey fan years landed around the 80s and 90s, then you must reckon who Wayne Gretzky is. Hands down one of the greatest athletes of all time, he dominated the game like none. The stats evidently prove this as he won his 10 scoring crowns by an average of 52 points. Furthermore, he won by 70 or more points five times, and even non-hockey fans couldn’t help but pay attention to what he accomplished. His accomplishments and glittering career have led us to this article in which we are going to talk about the net worth of Wayne Gretzky as in 2021.

Even after Gretzky retired as a player, he made sure he kept contributing to the sport as the head coach. And nobody has ever come close to both producing as well as elevating a team the way Wayne Gretzky did. His records might not be broken anytime soon as his stats are impossible to touch. In his era, though the competition was limited, he still can beat any player of today’s generation in caliber and accomplishments. Now married and father to five adorable children, 60 years old Wayne has come a long way in his life. Anyone who has followed his journey knows that he has earned all the fame for himself. 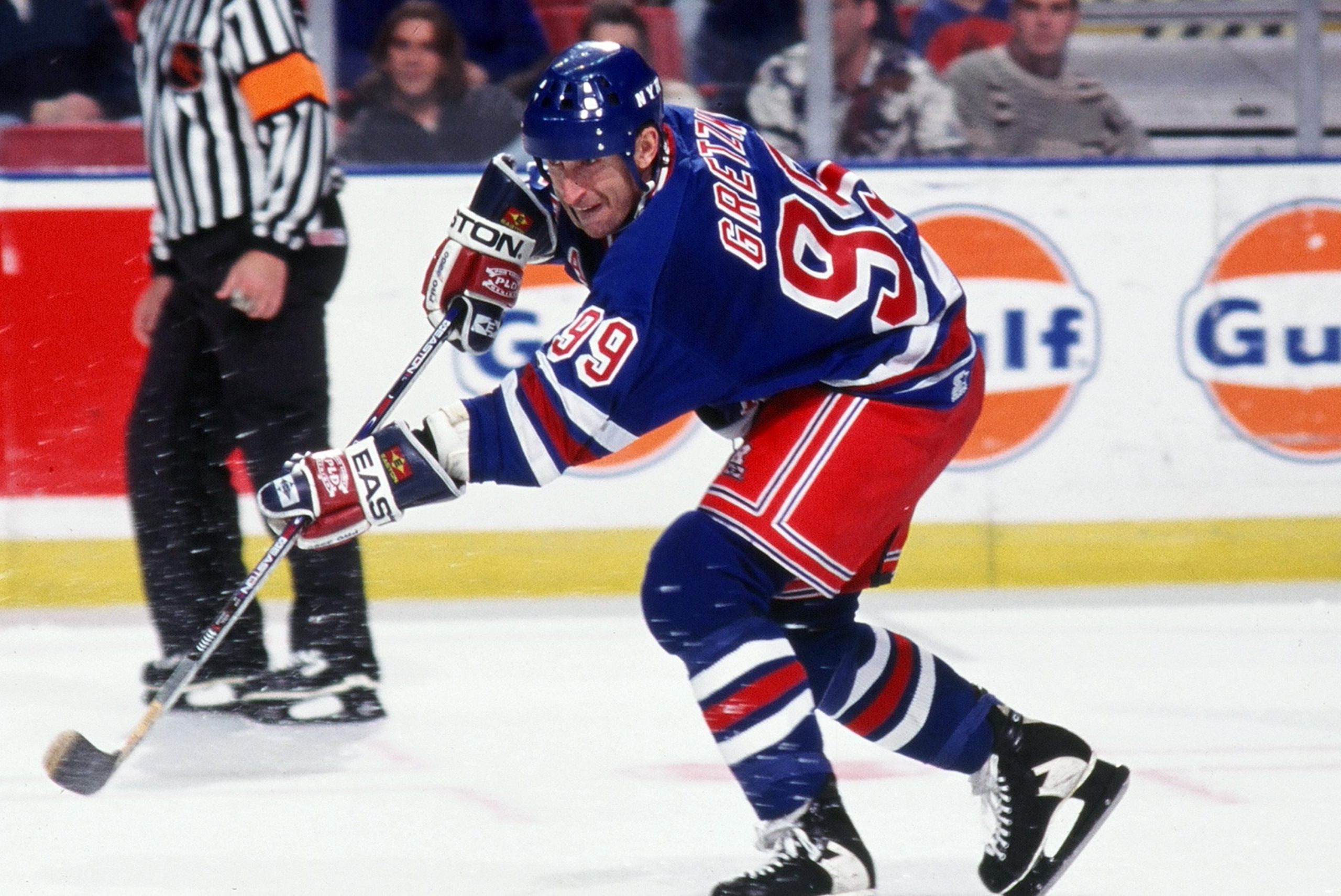 Who is Wayne Gretzky?

For the people who do not know who Wayne Gretzky is, this section has got you covered. Former professional ice hockey player Wayne nicknamed “The Great One,” was born and raised in  Brantford, Ontario. January 26, 1961, the World got an extraordinary child who grew up to become a legend. He was drawn towards hockey at a very young age, and by the time he reached the age of 10, he was already as good as some of the current hockey players.

By the age of 17, he had in his hand a seven-year personal services contract worth $1.75 million. In the year 1979, he became part of the Edmonton Oilers for the NHL season, and the rest is history. Wayne Gretzky is married to actress Janet Jones whom he met while judging Dance Fever. In 1988 the couple tied knots in a lavish ceremony. Wayne and Janet have five children together; Paulina, Ty, Trevor, Tristan, and Emma.

Also Read: Michael Keaton Net Worth: How Rich Is The Batman Actor?

The former Canadian professional ice hockey player Wayne Gretzky holds an estimated net worth of around $250 million. He is one of the richest ice hockey players, and he owes his huge earnings to his glittering career. He played the National Hockey League for about 18 years, that is about 20 seasons. As a salary in NHL, he used to earn $46 million. During his days as a player, he signed many endorsements that approximately added to the figures the amount of $50 million. In those days, he used to be associated with brands like Coca-Cola, Domino’s Pizza, Sharp Corporation, and Upper Deck Company. 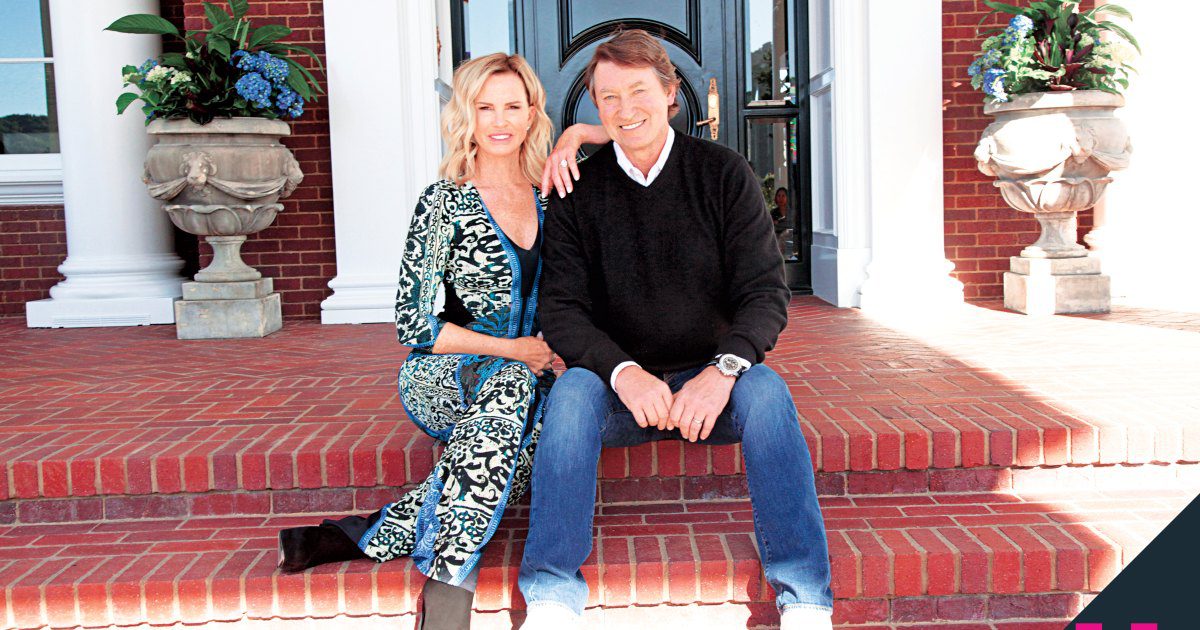 Wayne Gretzky is considered to be one of the greatest ice hockey players of all time; hence these big numbers and his net worth must not come as a surprise. Besides being a player himself, he has also been the head coach from Brantford. After he retired from professional hockey, he made sure his sources of income did not cease. Wayne Gretzky has invested in the ownership of sports teams and has also sold them for a good price. Other sources of his income include the two restaurants he owns. The first one, which was opened in 2016, is named No. 99 Gretzky’s Wine & Whiskey in Edmonton International Airport, and the other one opened in 2018 and is called studio 99.

In addition to this, Wayne purchased a house in the Beverly Hills gated community of Beverly Park. He sold the property for about $40 million. Later along with his wife, he built a custom mansion of 13,000 square feet in the 6.5 acres property he owns in California. In the year 2014, however, a basketball player purchased his mansion for $18.5 million. On the flip side, however, because of bankruptcy and fraud issues of the buyer, they acquired it again for a loss. And now, as in 2021, the property is for sale again at the price of $22.9 million.

Also Read: Michael Keaton Net Worth: How Rich Is The Batman Actor?