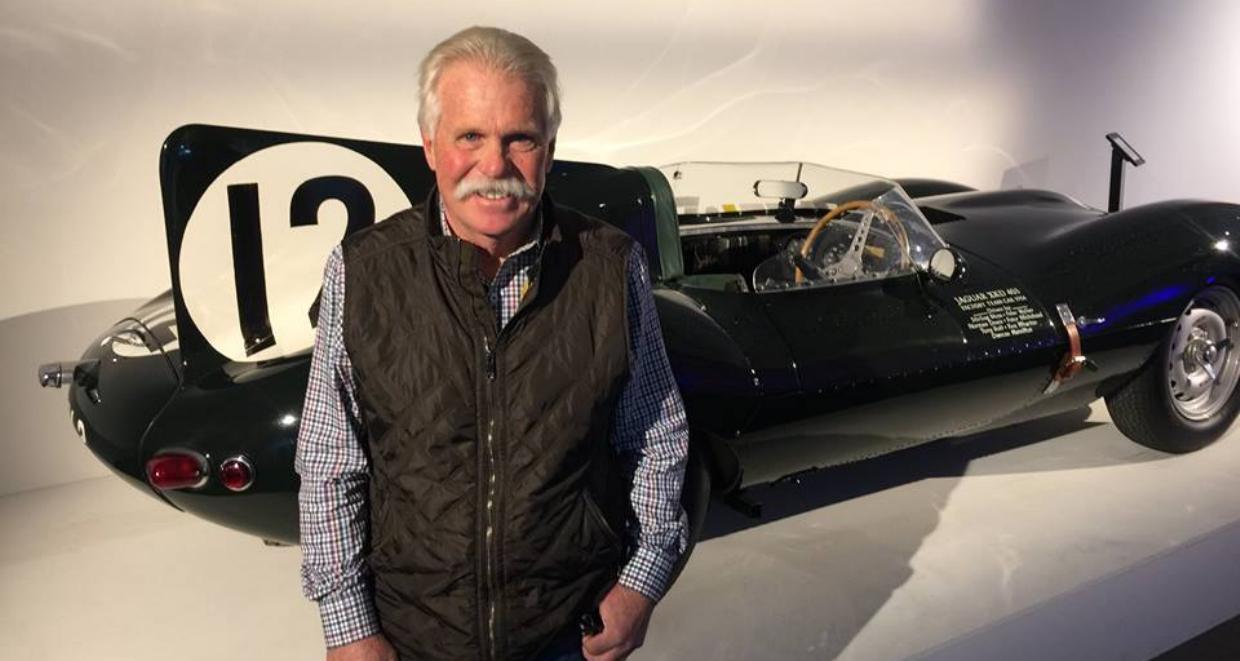 Having been born and brought up mostly in Connecticut, Wayne Carini is a television personality and car restorer. Wayne Carini happens to be the presenter and host of Chasing Classic Cars TV and Docuseries. He was actually noticed by the Chairman of the Essex Television Group Inc., for his constant chasing of vintage cars. Interestingly, that is exactly how he became a part of the series.

Wayne Carini was born on October 13, 1951, in Portland, Connecticut. That makes him 69 years old now. One can only imagine the huge plethora of knowledge that Carini must possess about cars at this age. His parents were Robert (Bob) and Rosemary Carini. Wayne’s father used to run a collision and restoration auto-shop in Glastonbury, Connecticut. This is exactly the place where he developed his passion for cars. In fact, one could also say that it runs in his blood. Later, Wayne Carini inherited his father’s shop, thereby fuelling his passion even further. He later went to college at Central Connecticut State University. 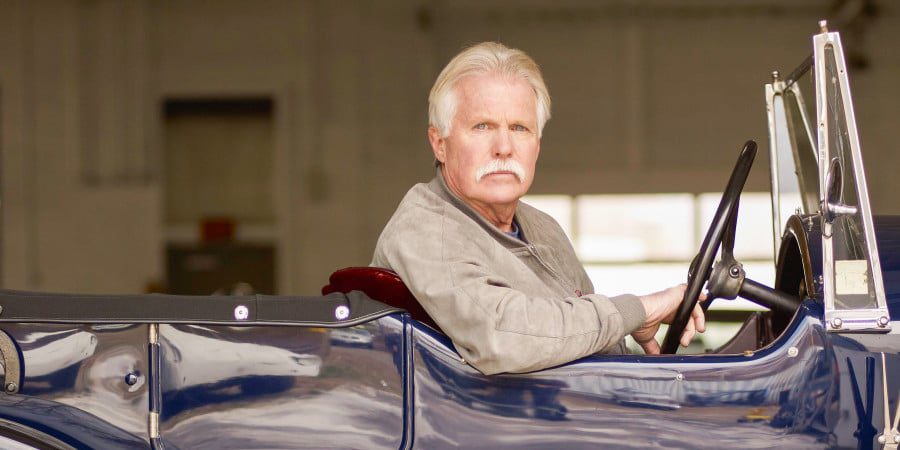 Carini’s career didn’t wait till the young patron graduated college. In fact, it started when he was in high school and would help his father in the shop. Together, the two of them worked on several classic models of cars. This is a very impressive list that includes Duesenbergs, Lincolns, Packards, and Ford Model As, among many others. Later Carini has also served as the grand marshal at the Klingberg Vintage Motorcar Festival. This festival is held in the city of New Britain in Connecticut.

Carini entirely took over looking after his dad’s shop after he graduated high school. Coming to his Chasing Cars journey, he has so far shot 16 seasons of the show, which includes more than 130 chapters. In this show, we see Carini talk extensively about his experience of fixing cars that he has imbibed all his life. They are no ordinary cars that he talks about. All of them are some of the most unique, expensive, and luxurious cars of our times. So if you are someone with interest in automobiles, look no further and make sure you watch at least one episode of Chasing Classic Cars. Trust us when we say that you won’t regret it.

Wayne Carini is a multimillionaire today with a total net worth of approximately $25 million as of August 2021. There are very few people in the world who actually end up doing what they are really passionate about. Carini is definitely one of them. His passion for cars has made him amass a huge fortune with the sheer love and dedication that he has for automobiles. 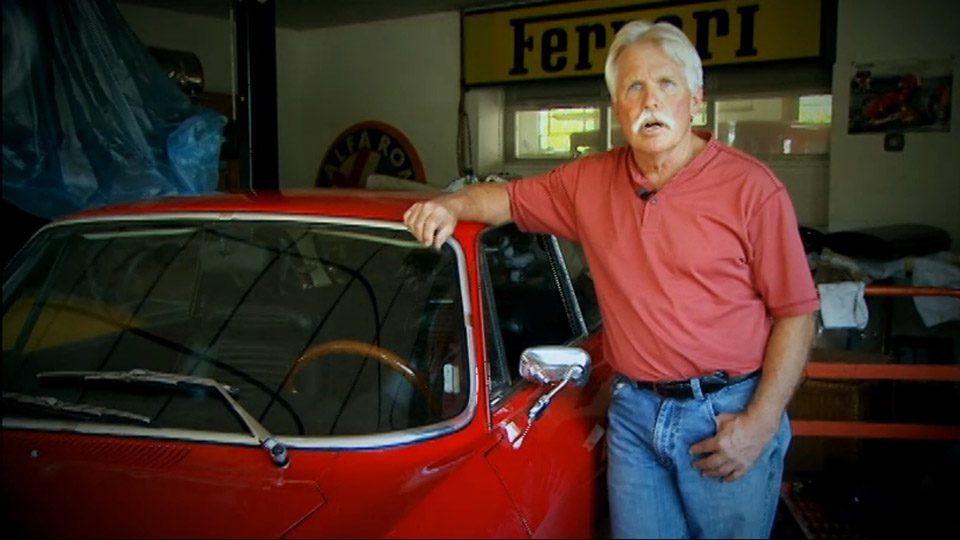 Carini is not just a car enthusiast. He has ample avenues to make money off his hobby to restore cars. Along with his television show, Wayne is also a full-fledged entrepreneur. He has three proper dealerships under his name. This exhaustive list includes Carini Carozzeria, Continental Auto Limited, and F40 Motorsports. These dealerships alone generate hundreds and thousands of dollars worth of revenue that ultimately stack up Carini’s net worth. And then, of course, we have his popular television shows to thank for the fame that precedes his name. Moreover, Carini also has several awards and accolades to his name that validate the amount of finesse and perfection in his work.

Wayne Carini is a very secretive man, as a result of which, not much is known about his personal life. However, what we do know is that he is married to a lovely woman called Laurie Carini for the last 40 years. This proves how much he and his wife are in love with each other. He is also a very dedicated family man with his two daughters Kimberly and Lindsay Carini.