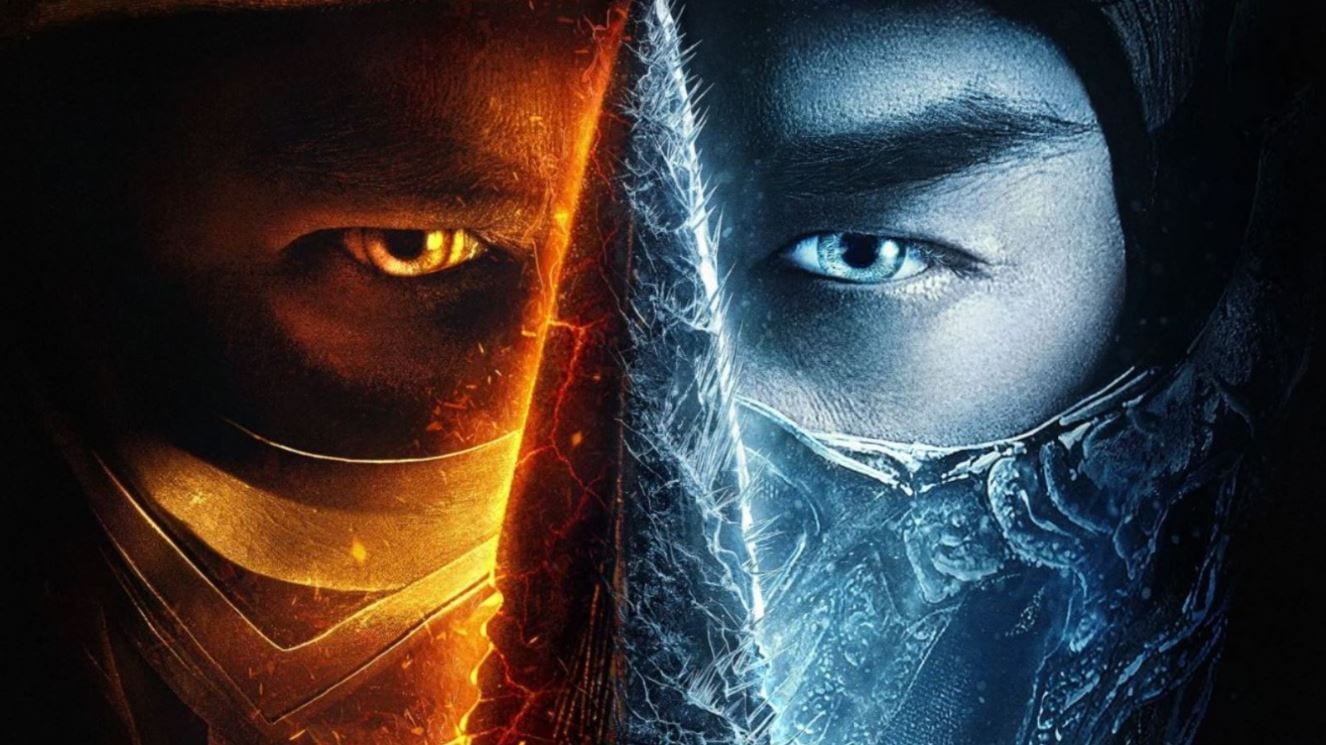 “Mortal Kombat” is a series of brutal fighting games that have been there since the early 90s. And ever since then, the series has had a few unsuccessful movies made under the same name. But that does not seem to be the case for this time. From the looks of it, this time around, we may have a modern gem for all the Mortal Kombat fans to enjoy. The games were primarily known for their brutality scaring parents everywhere regarding the effects it may have on their children. Elsewhere on the cinema screen, the case used to be different as the adaptations were nothing close to the ones in the games. Here in this article, we will discuss everything we know regarding the release and how to watch Mortal Kombat Online.

While we witnessed the red band trailer for Simon McQuoid’s upcoming Mortal Kombat movie, it is pretty evident how gore this movie is about to get. The trailer showed us glimpses where Sub-Zero freezes Jax’s arms only to shatter them. If the trailer is anything to go by, we will even see Sub-Zero turning an opponent’s blood into a kunai and throwing them into a wall. Things only seem to get better, as we would even witness Scorpion using his kunai-harpoon hybrid weapon to yank his rival, Sub-Zero.

This movie will follow the story of MMA fighter Cole Young. He is someone who is accustomed to taking on a fight for money, but this changes soon. Mortal Kombay is an otherworldly tournament where Earthrealm and Outworld fighters would fight one another to take over each other. For this, every Earthrealm warrior is born with a Mortal Kombat symbol etched to their bodies. Cole Young, who was unaware of his heritage, also had this mark. But, as Outworld sorcerer Shang Tsung sends Sub-Zero to take down all Earthrealm warriors, Cole Young and his family’s life is in danger.

Initially, a Special Forces Major, Jax Briggs, saves Cole and asks him to meet Sonya Blade, his friends. As he meets her, she explains to him everything regarding the tournament and the history surrounding it. Here, we learn how the warriors are meant to go to the temple of Lord Raiden, the protector of Earthrealm. This place is a sanctuary where each of the Earthrealm warriors must train in order to gain control over a power called Arcana. Only time will tell if Cole Young, along with the Earthrealm warriors, will successfully be able to stop Outworld or not.

When will “Mortal Kombat” 2021 Movie Release? 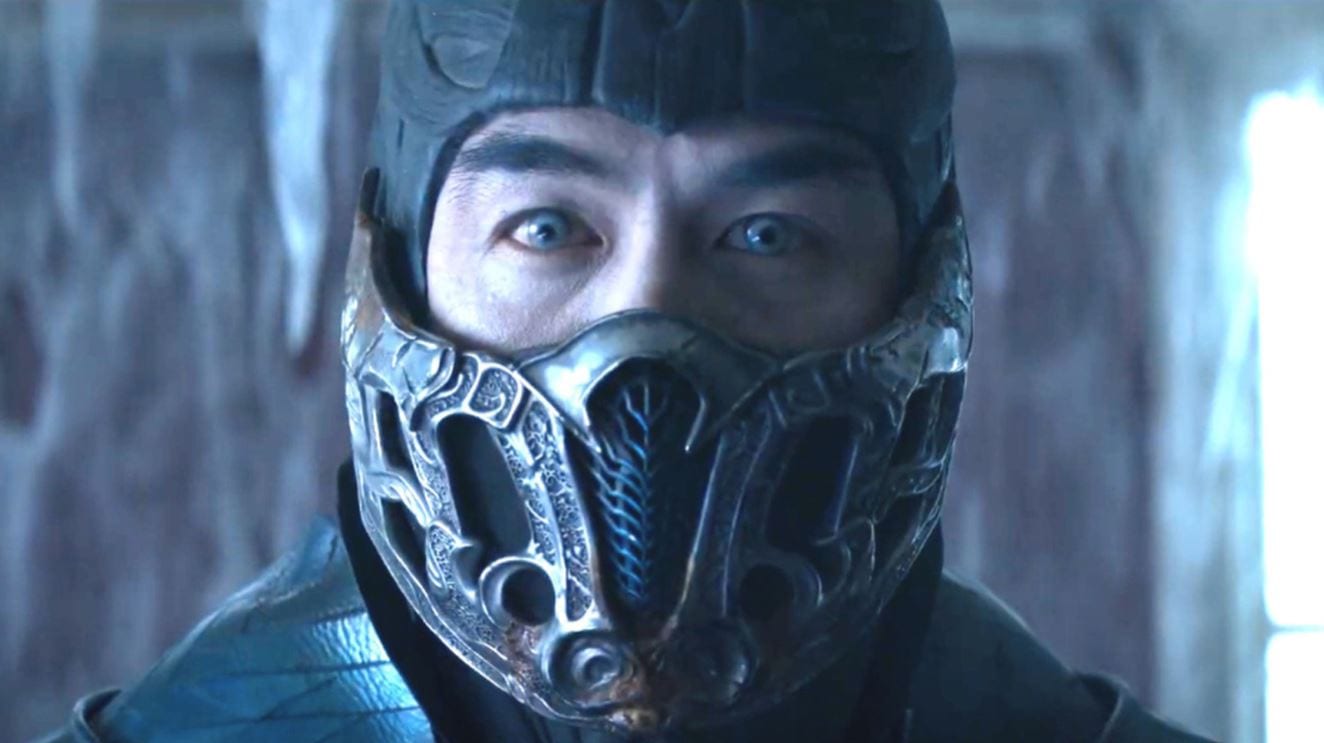 Mortal Kombat is set to have its theatrical release on 23rd April 2021. The film was initially to be released on 5th March 2021. After which, this release date got moved up to 15th January 2021. But as we got closer to 2021, there were more restrictions due to the COVID-19 Pandemic. This led to the film producer; Todd Gamer confirm that the film will then be set for a release on 16th April 2021. Lastly, due to some unprecedented events, the movie was again pushed forward to a further date at 23rd April 2021. Elsewhere in Japan, Mortal Kombat is set to be released on 18th June 2021. This was odd considering how no Mortal Kombat game was released in the country due to excessive gore.

Along with the theatrical release on 23rd April 2021, Mortal Kombat 2021 will be available to watch online on HBO Max as well. This movie will become part of the Warner Bros. 2021 slate of movies. And while it does so, it will be available to stream on HBO Max for a period of one month. After this, the movie will be removed until it becomes available to be released on the general schedule period. But as we all know, HBO Max is only available in the US. If we were to look at Zack Snyder’s Justice League, one could argue that the movie may become available to rent on BookMyShow, but as of now, no such announcement has been made. 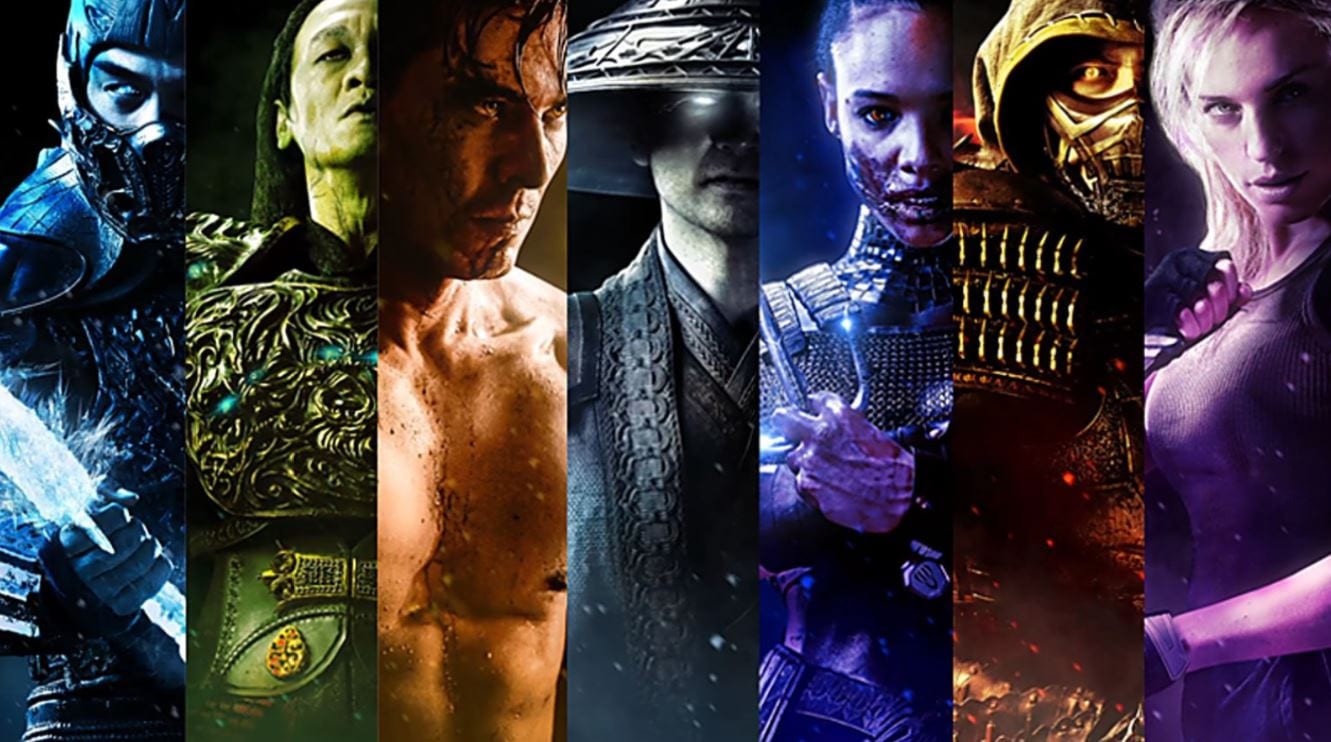 Characters to appear in Mortal Kombat (2021).

Mortal Kombat 2021 will feature a large and diverse cast who will don the personas of our favorite video game characters. The only new character that seems to be made just for this movie is Cole Young, to be played by Lewis Tan.

The other cast members are: