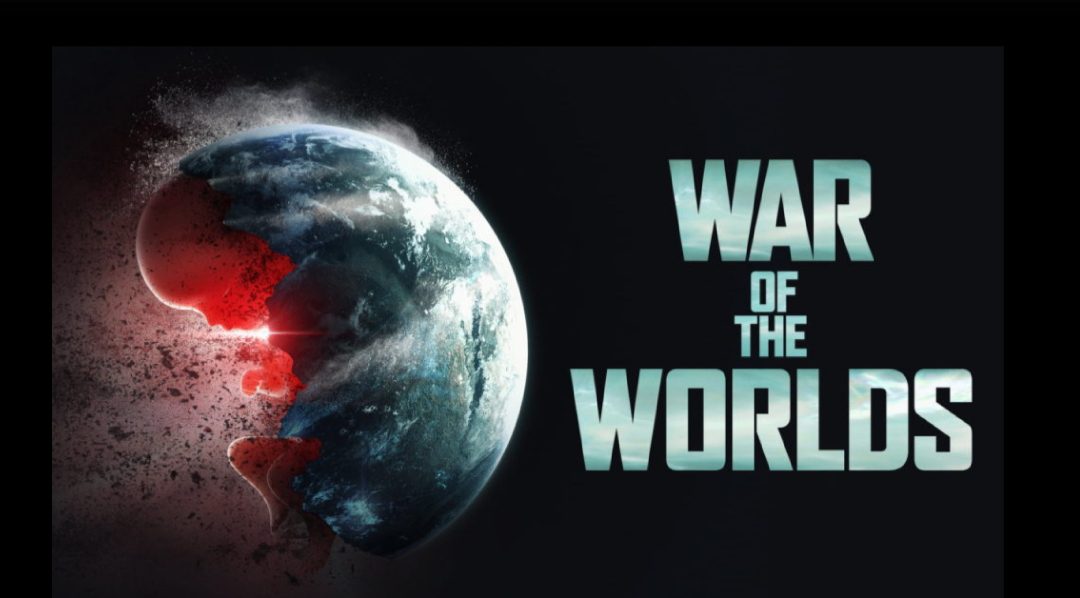 War of the Worlds is a science fiction television series that is based on the 1898 novel of the same name by H.G Wells. It is written by BAFTA Award winner Howard Overman and is produced by Fox Networks Group. The first season of the series was first premiered on 28th October 2019 in France. But later on, it got released in several other countries. Likewise, the second season of the same series got aired on 17th May 2021 in the United States and later on in other countries. It’s a fantastic, incredible action drama. Many of you have already watched the series. For them, thumbs up! Others who haven’t watched the series yet, are kind of missing something very interesting and unique.

Recap of War of the Worlds Season 1 in brief:

In the first season of the series, we have seen an alien signal be detected, followed by meteors crashing into Earth. It almost wiped out human beings from the planet. Some terrified survivors band together to try to stay alive in the deserted world. They were haunted by several killer alien creatures.

The characters of the series have played their roles with proficiency. Not getting into the characters specifically, they wanted to learn more about the alien creatures who were wiping out humankind. Those of you who have watched the first season must have come across the characters of Emily, Sarah, Sacha, and many more.

Now for the next season, that is, in Season 2, the audiences are wondering who those attackers are and why they are destroying humanity. The whole plot of the second season is centered on these questions, and at the end, it reveals the truth.

Also Read: Freaky Movie Ending Explained: Will There Be A Sequel?

Ending of War of the Worlds Season 2 Explained:

In the seventh episode of Season 2 of War of the Worlds, we see Bill realize that Sacha and Emily’s pregnancy had led to the birth of the attackers and the troublemakers. In the past, Emily’s body was injected with the virus. This virus multiplied through her offspring resulting in a generation of humans with biological deformities.

In the very next episode, which is the final episode of War of the Worlds Season 2, the harsh truth gets revealed. The terrified survivors would attempt to defeat the aliens who have managed to wipe out a massive portion of the human population. If they weren’t stooped, the planet Earth would shatter and break down to pieces in no time. The survivors indulged in for the very last time to fight against the deadly alien troublemakers that might change history. Bill would acknowledge the truth that he is responsible for the survival of the human species. It is assumed that the time-travelers will use the opposite to right some wrongs in their personal lives. Sarah will also be resurrected in the process. That’s how the story ends.

Where can you watch War of the Worlds?

After reading this article, most of you who haven’t watched the series yet will be eager to watch it. I’m pretty sure about it. For them, this will help out to know where you can watch it.

Both the seasons of the science fiction television series War of the Worlds will be available on Epix in the US.  Alternatively, one can watch War of the Worlds on FOX, Apple TV, SBS OnDemand, and also on YouTube TV. The episodes from the series will also be available to be live-streamed on DirecTV. Moreover, you can also choose to purchase the episodes to watch on different platforms like Amazon Prime Video and iTunes.

Also Read: Voice Season 5: When Will It Come Out?